China’s wealthiest man currently has a problem – his only son doesn’t want to inherit his $122 billion business empire. So he now has to look for someone else to take his place.

In a recent entrepreneurs summit, Wang revealed details about it.The Chinese transcript of his speech was published on the Wanda group website and was translated to English by South China Morning Post.

“I have asked my son about the succession plan, and he said he does not want to live a life like mine,” said Wang. 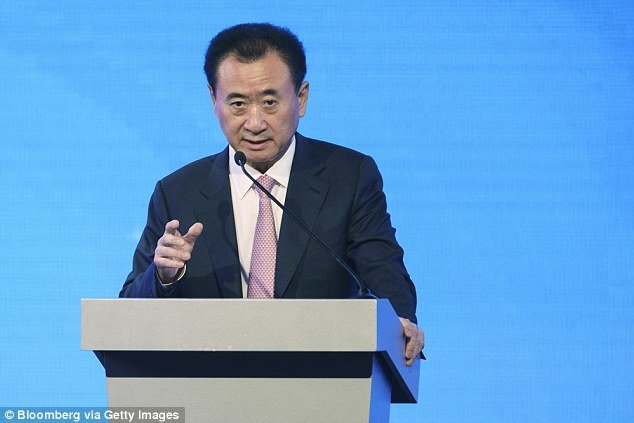 “Perhaps young people have their own quests and priorities. Probably it will be better to hand over to professional managers and have us sit on the board and see them run the company.”

At the moment, Wang is looking at possible replacements. He said:

“We have several professional managers as candidates.

“The one who is handpicked and later trained to be a business leader should be no better than those who manage to stand out of the others through competition.”

Wang Sicong, meanwhile, is currently director of his father’s empire. 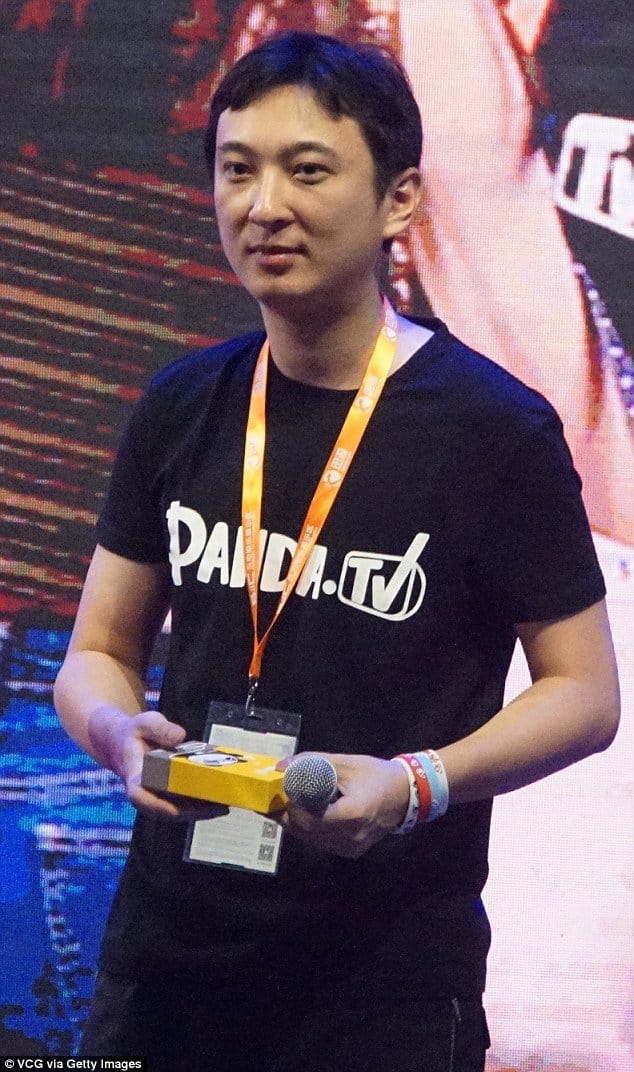 In 2011, he established Prometheus CapitaL. 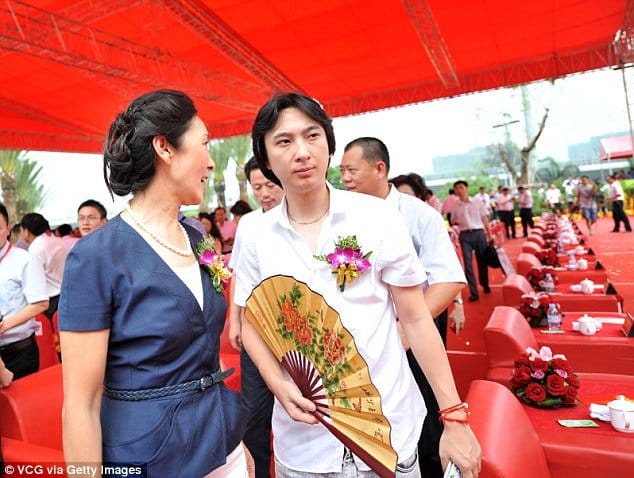 He has also made investments in Invictus Gaming, Dining Concepts Holdings. He went to school in Britain and pursued philosophy at the University College London.

Last year, he made headlines when he bought two Apple Watches for Wang Keke – his pet dog. 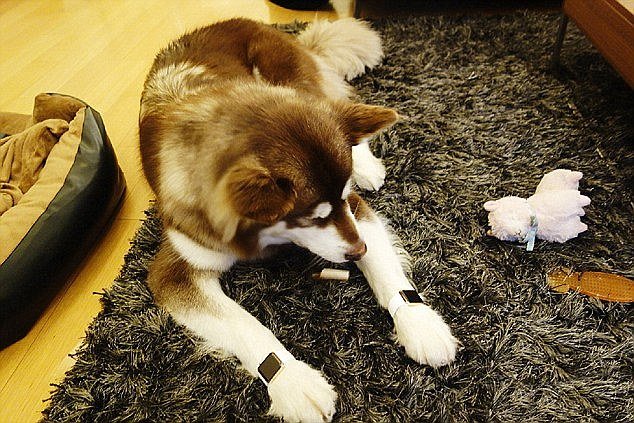 Photos of the husky went viral on Weibo, a popular social media network in China.