There are various environmental organizations geared towards educating the people about protecting our planet or actively promoting environmental awareness. However, many of us still don’t fully understand or are not sensitive enough about the consequences of our actions, especially the fact that human activity is causing great harm to the environment.

On the other hand, 6-year-old Henry Marr has shown great concern for the planet despite his young age. Just recently, the adorable boy from Mount Vernon, Washington broke down in tears after watching a video about a ‘bird eating plastic at school.’ He was so heartbroken that he started lamenting inside the car as he shares his sentiments that our ‘planet is going to be wrecked.’

His mother, Allie Hall who picked him up later that day had everything filmed. 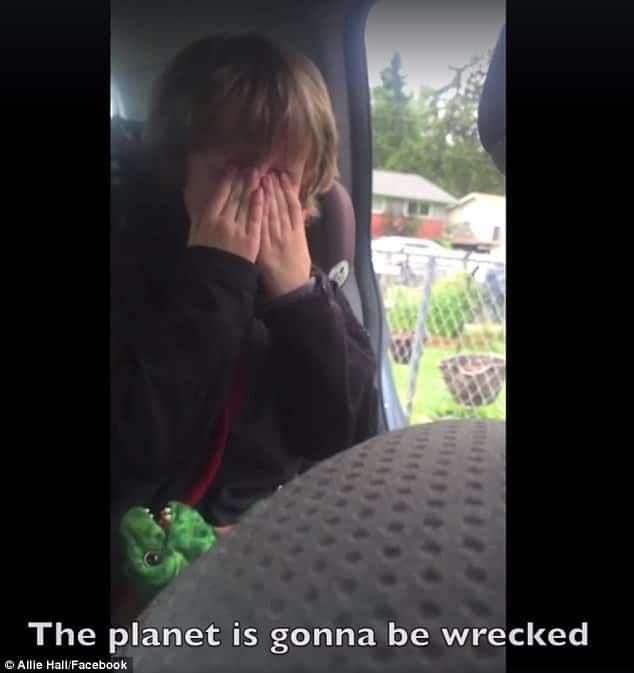 And his emotional yet powerful plea about the environment hit people right in the feels. The said video was uploaded on Facebook by his mother and has since gone viral, with more than 15 million views as of this writing.

“They are just being so bad. I could just call them dumb people or maybe even a bad word, the ‘S’ word,” Henry told his mother. 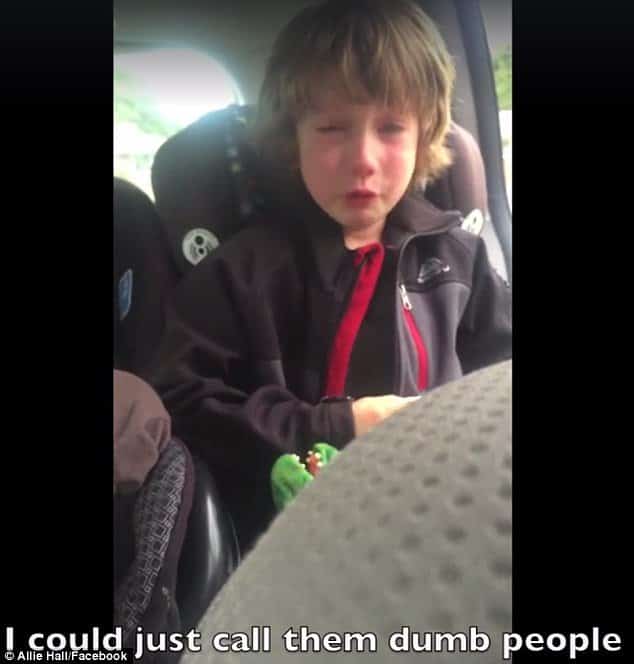 “People are just being rude to it.”

“They throw trash on the ground, they cut down trees, they make forests into places..into roads.”

“I wish I was an adult right now. I just want to do my job,” he added. 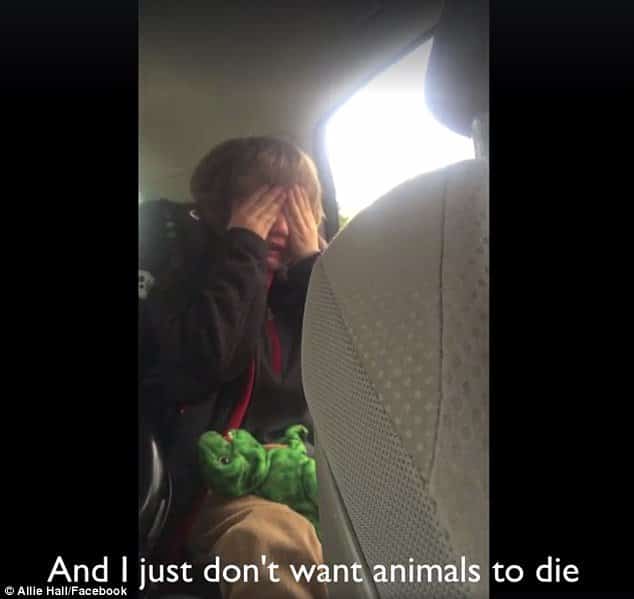 Living up to his advocacy, the young boy plans to make posters urging people to take care of the environment. He even has a Facebook page aptly titled “Henry the Emotional Environmentalist.” The potential of becoming an ‘environmental advocate’ is strong in this one.

Hush, now little boy. I bet more and more people are all ears to you now. 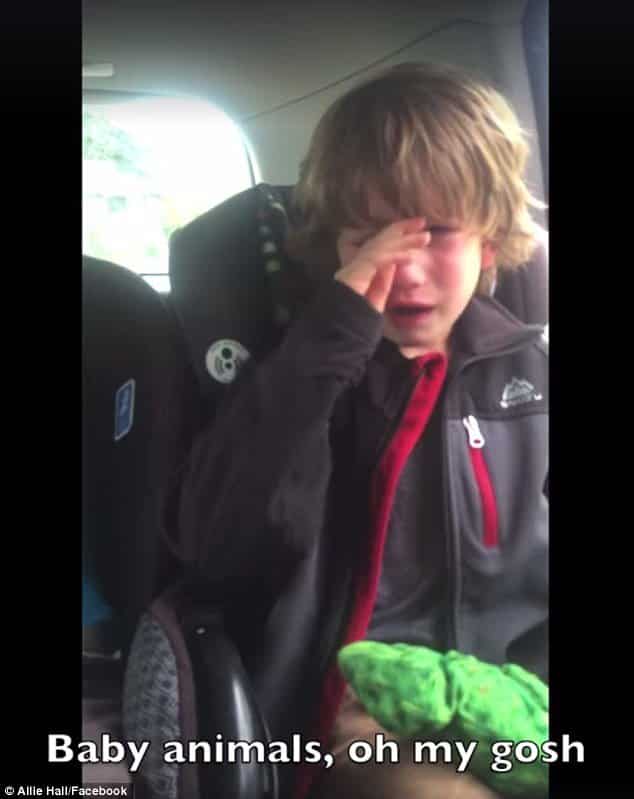