US President Donald Trump recently had two meetings with Xi Jinping, his Chinese counterpart, and among the things discussed was the nuclear threat being posed by North Korea. According to Trump, the US intends to use its forces to solve the problem. China, on the other hand, wants to go for a more peaceful approach.

The American leader likewise added, “We talked trade, we talked a lot of things, and I said the way you’re going to make a good trade deal is to help us with North Korea, otherwise we’re just going to go it alone, that’ll be all right too, but going it alone means going with lots of other nations.”

Xi said that his country is committed to the “denuclearization” of North Korea but “insists on preserving peace and stability.”

As quoted by Times magazine, a readout by President Xi said:

“China advocates to resolve the issue through peaceful means, and is willing to maintain communication and coordination with the US on the Korean Peninsula issue.”

Trump said US will solve the North Korean problem with or without China’s help.

Earlier reports have confirmed that China has started to refuse Pyongyang’s import coals, in an attempt to apply economic pressure.

In an interview with Fox Business Network, Trump said:

“I really think that China’s going to try very hard and has already started. A lot of the coal boats have already been turned back.”

This, according to him, is a “big step”.

Moreover, China has expressed its willingness to support heavier sanctions by the United Nations against North Korea such as “strictly limiting” oil exports to Pyongyang.

Meanwhile, the United States recently launched a missile strike against a Syrian airbase which has sparked fears that North Korea will be the next target, especially because of the American military buildup in the region.

When asked about his strategy, Trump said during a Fox interview that he does not reveal about it in public. “I’m not like Obama,” he said, lambasting the former president.

The Foreign Ministry of Russia has admitted it is starting to feel concerned about the situation.

“We are really worried about what Washington has in mind for North Korea after it hinted at the possibility of a unilateral military scenario.” 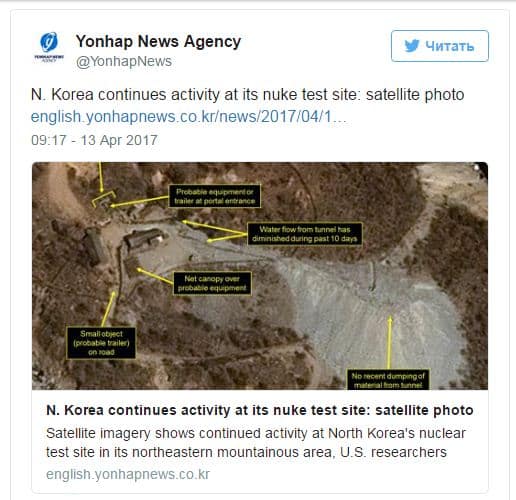 Circulating rumors also tell that North Korea is likely to conduct another nuclear test during the 105th anniversary of Kim II-sung’s birth, the founding father of North Korea and grandfather of current leader Kim Jong-un.

With that in mind, the US is continuing to beef up its forces on the Korean peninsula.

“We are sending an armada,” Trump threatened. 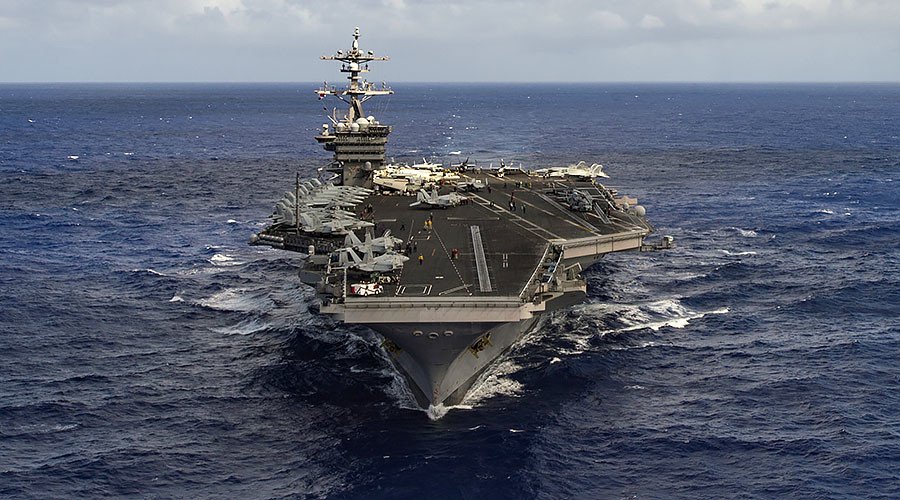 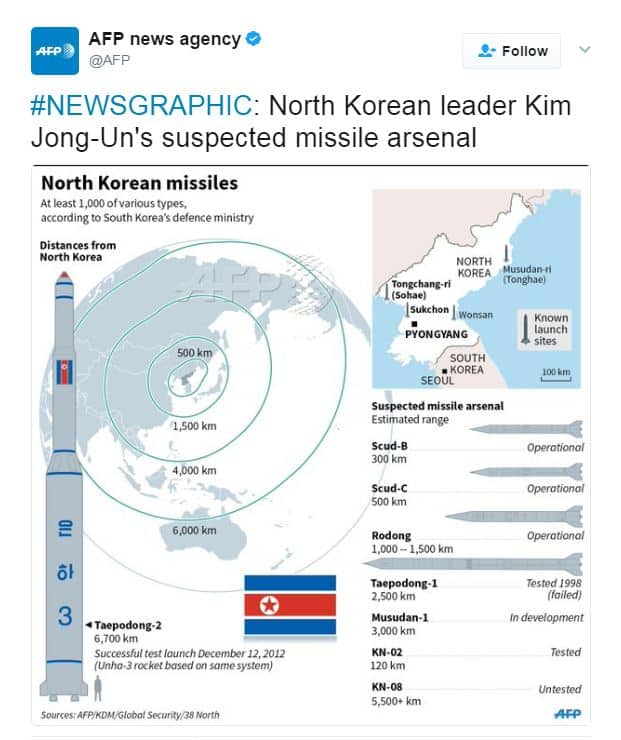 “Our revolutionary strong army is keenly watching every move by enemy elements with our nuclear sight focused on the US invasionary bases not only in South Korea and the Pacific operation theater but also in the US mainland.”