Not all kids in their early teens are keen on saving money for their future. Some who do are either planning to use their hard-earned cash to buy a cool gadget or toy. In fact, it’s rare that we hear of adolescents who work hard early in life so they could acquire a house, a car, or a piece of land NOW.

Well, this young girl is one of them.

She is Willow Tufano from Florida. And no, she’s not an heiress, a celebrity, or a business tycoon’s daughter. She’s just an ordinary girl who’s incredibly smart, thrifty, and ambitious.

Willow bought a house when she was just 14 years old. 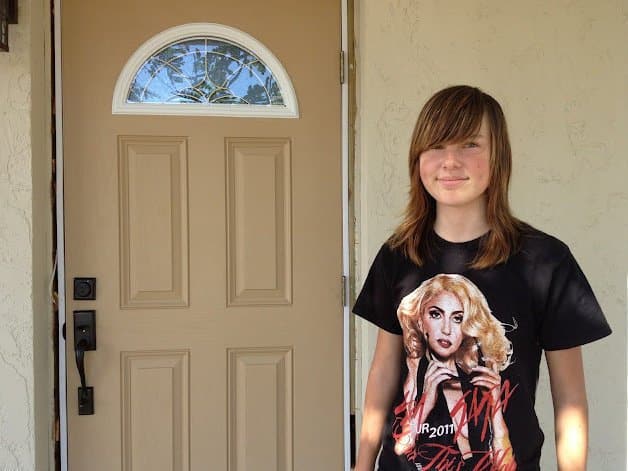 Shannon, her mom, is a real estate agent. When job and housing crisis hit the country, many of the houses in Florida were foreclosed. The market turned, and she began working with investors who bid on cheap, foreclosed houses. Sometimes, Willow tagged along.

One day, Willow saw a home full of valuable items and thought she could help the investor sell those. The investor allowed her. She then sold the furniture and appliances from that house on Craigslist and did the same with other houses. In time she was clearing at least $500 monthly and saving most of it.

Having saved $6,000 already, she used her money as down payment and asked her mom to cover half. Then, they purchased it. 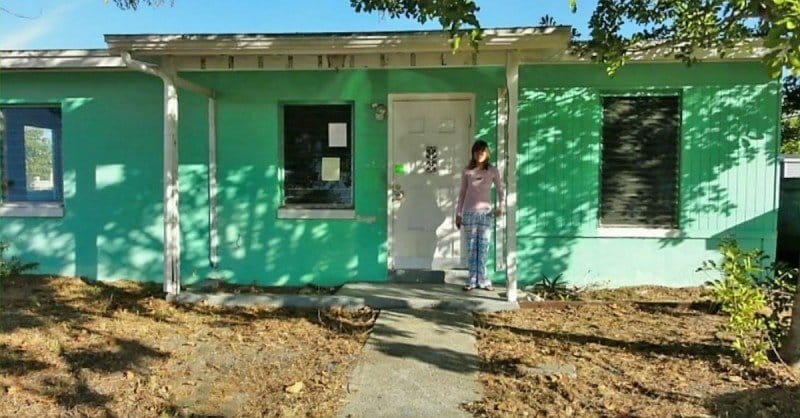 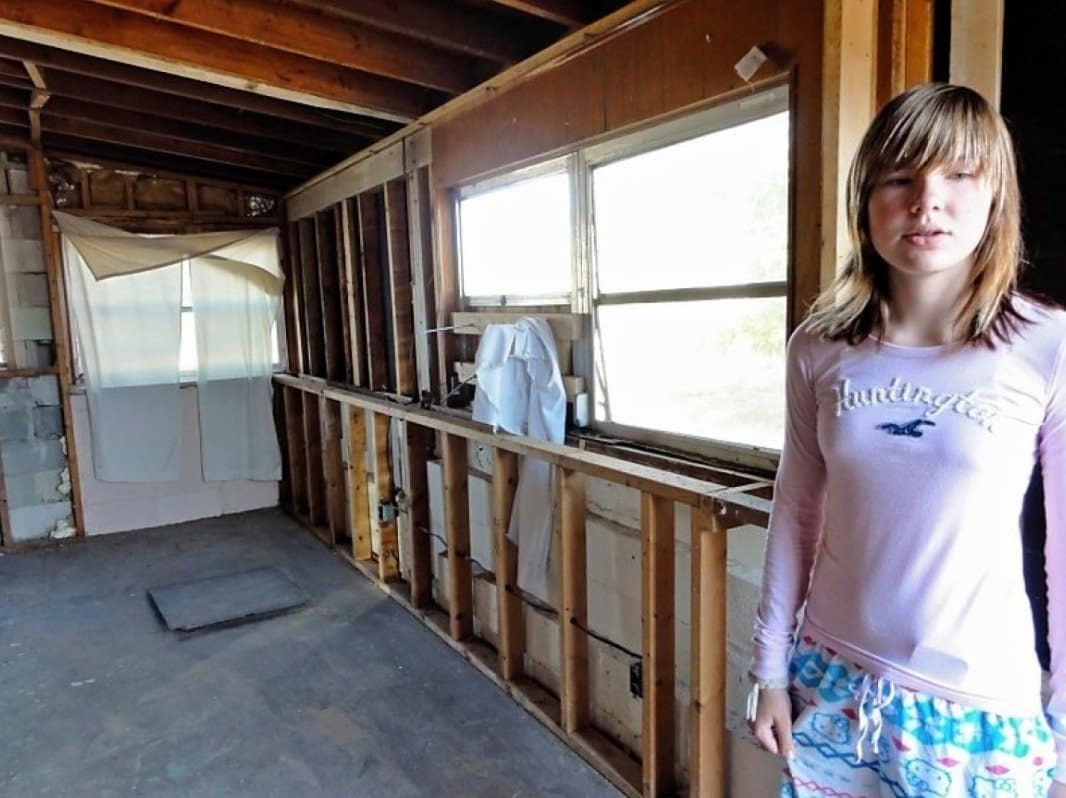 However, she plans to buy her mom out when she turns 18 and put her name on the title, NPR reports. 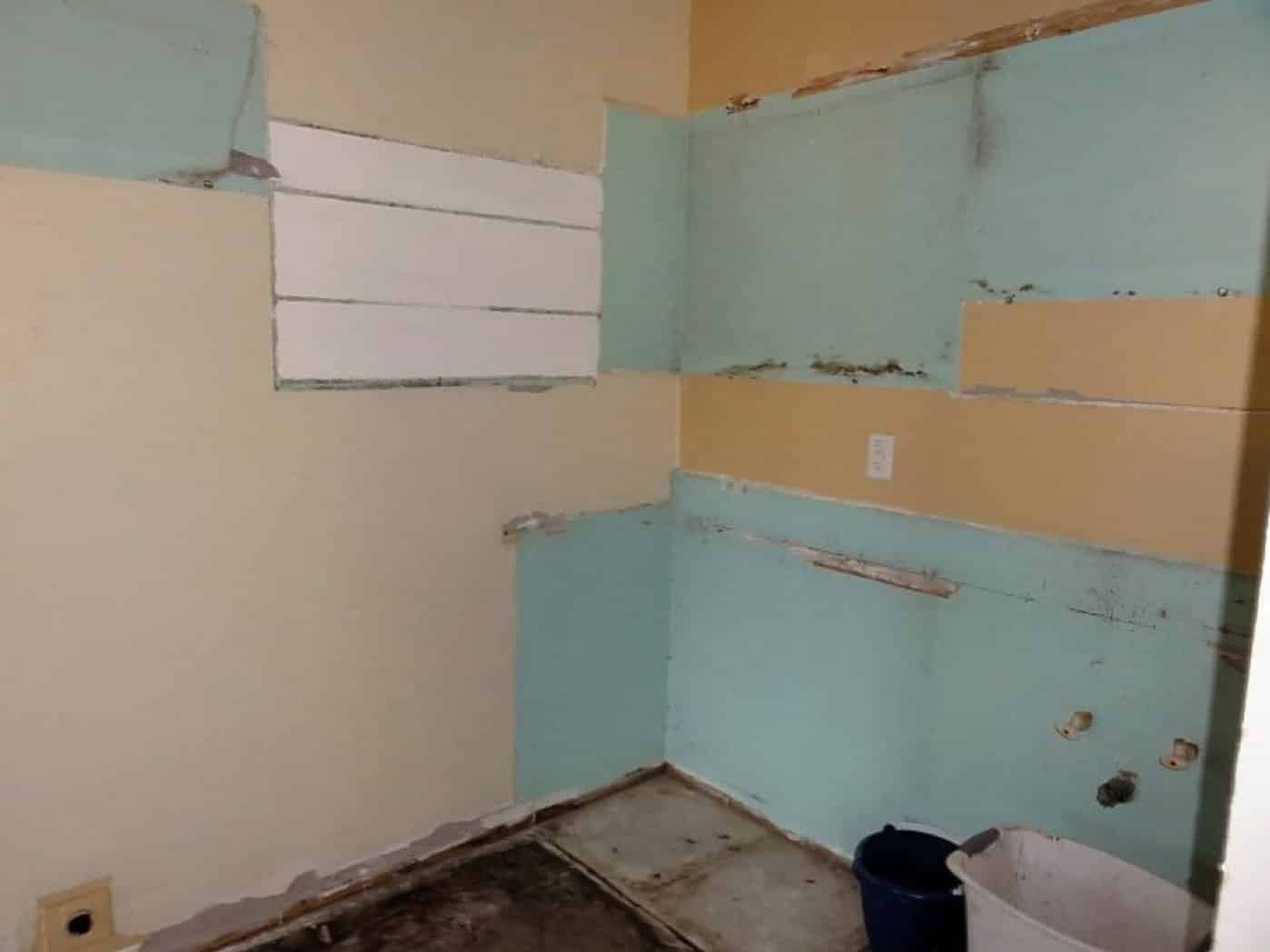 Willow’s story impressed famous TV talk show host, Ellen DeGeneres. Consequently, she donated $10,000 so the teen and her family could make all the necessary improvements in the house. 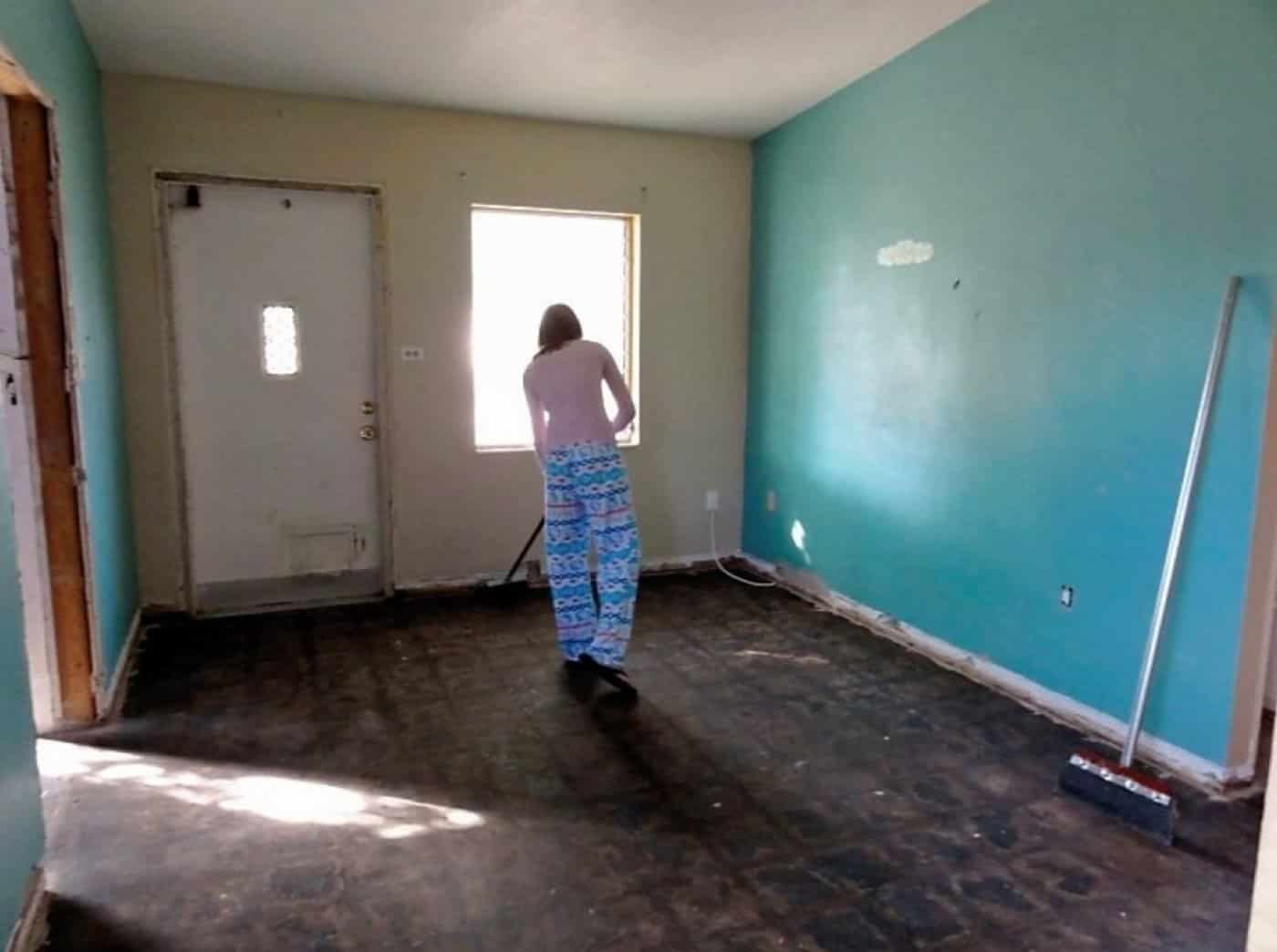 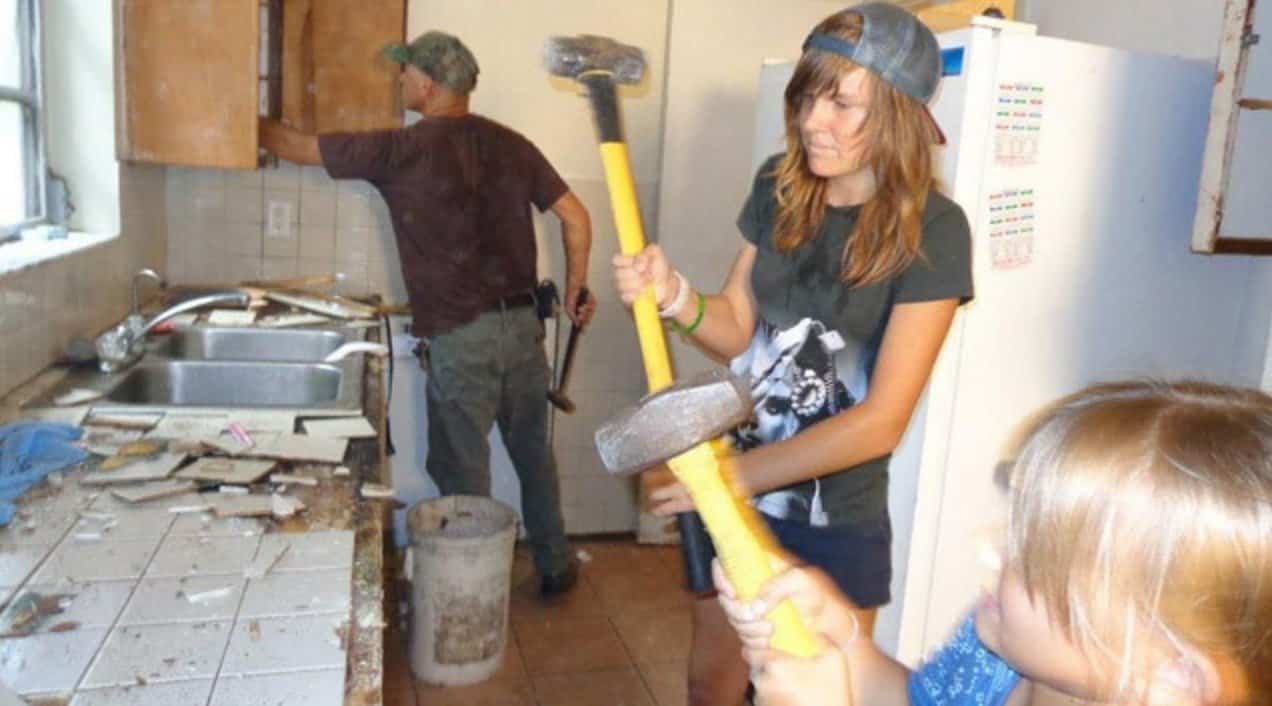 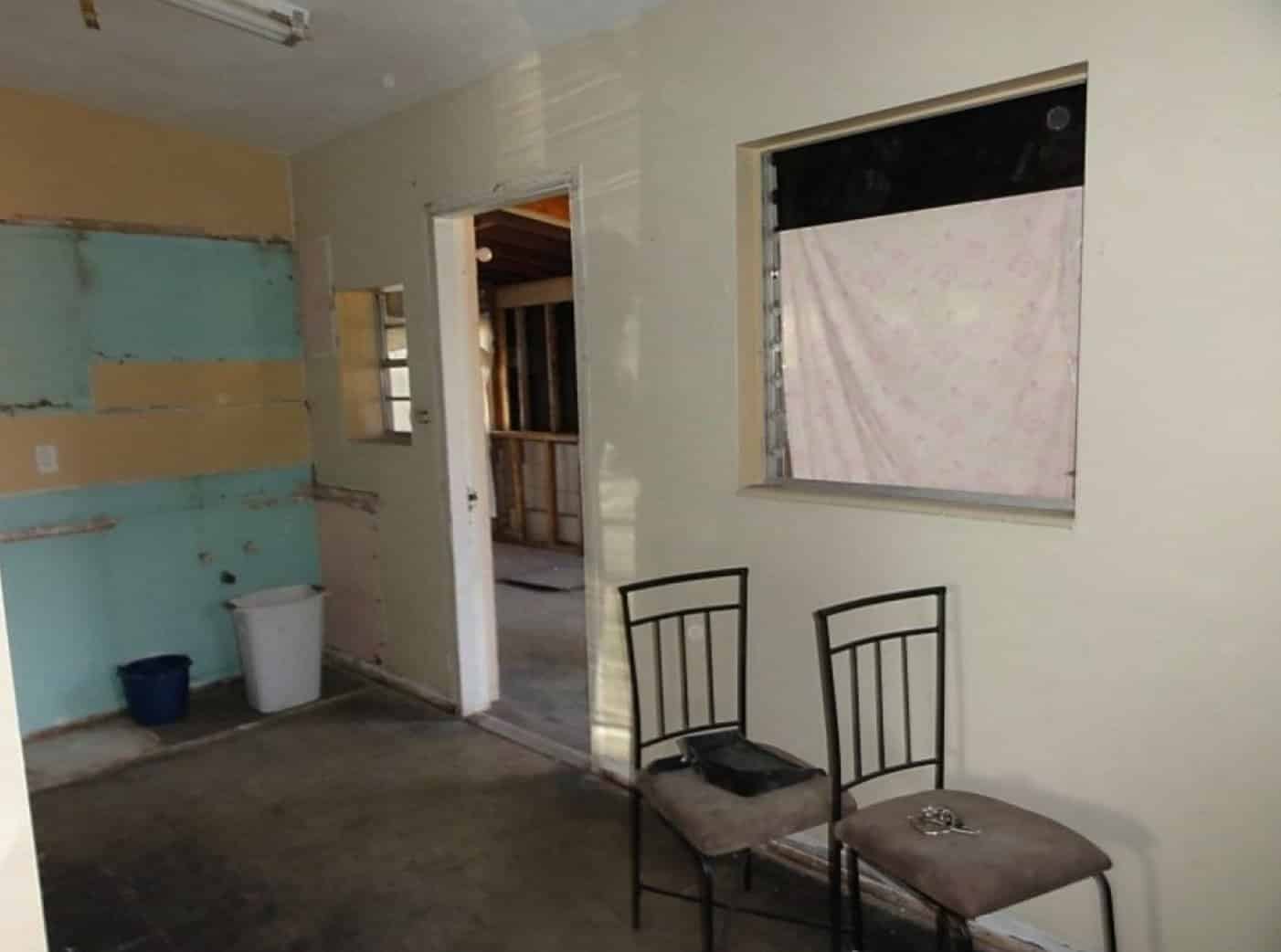 The entire family worked on it; cleaning, fixing and repainting every nook and cranny until… 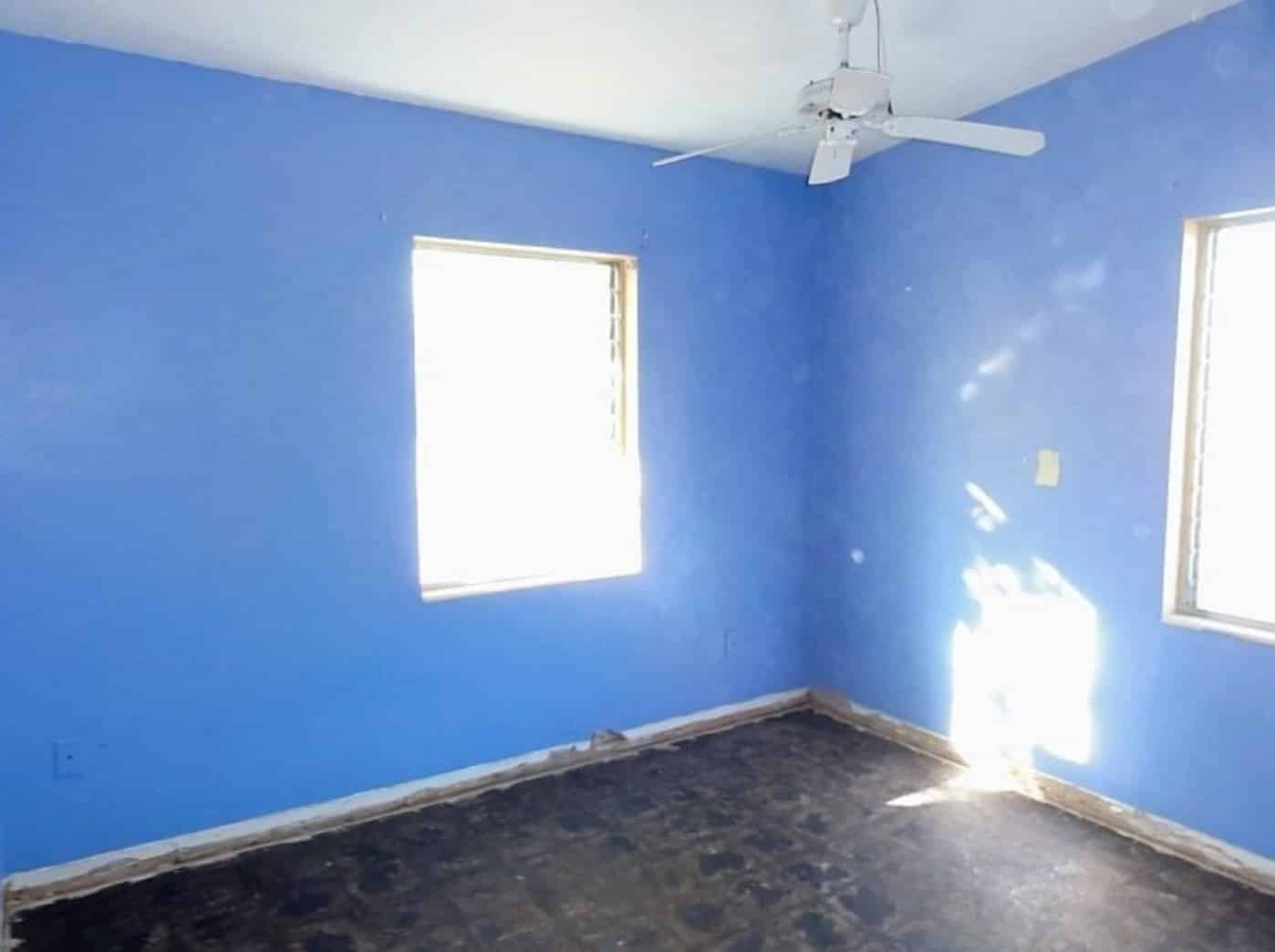 The work is done. 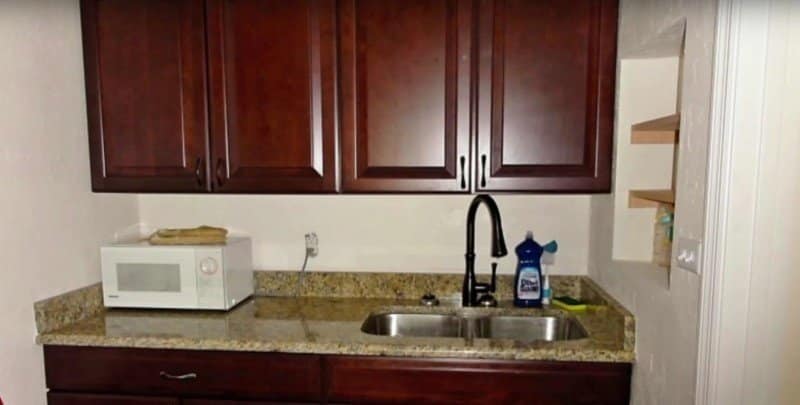 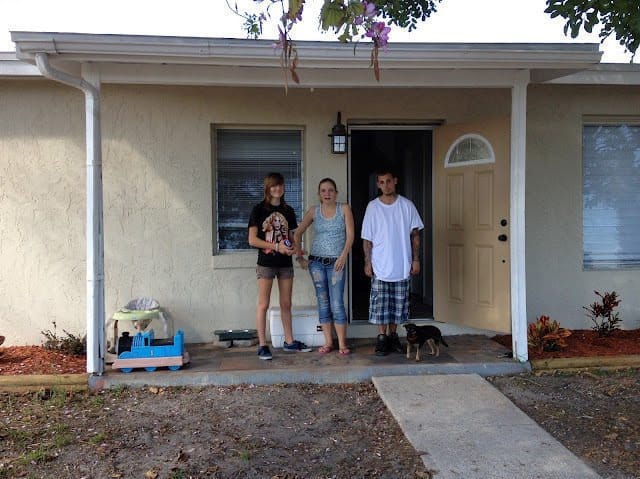 And bought another house 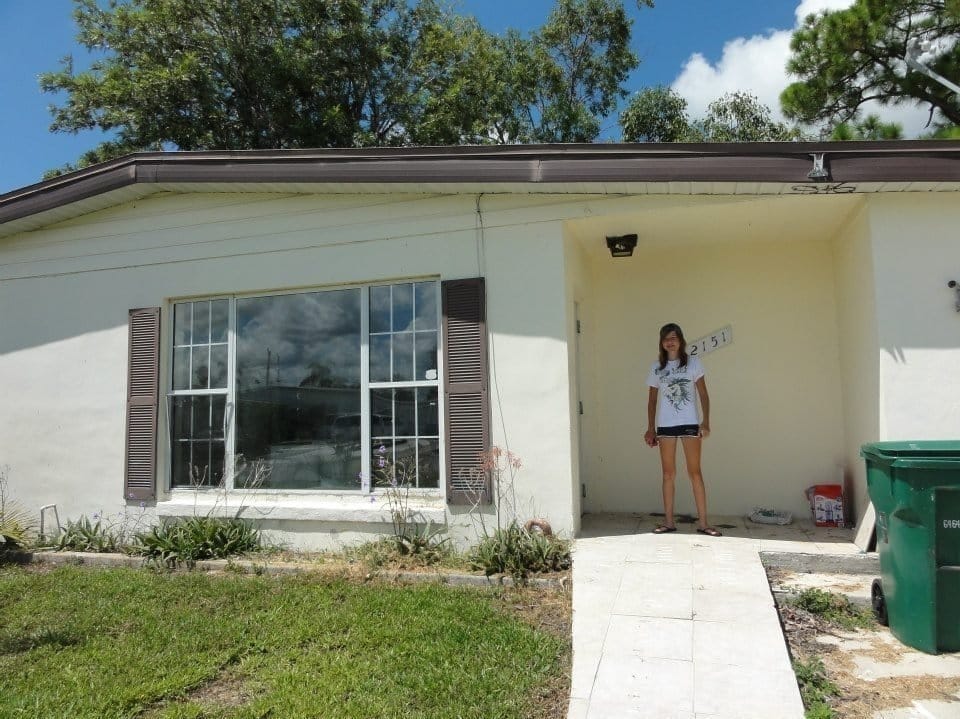 At 14, Willow has become a landlord. Isn’t that cool?