“Pigs can’t fly” is a figure of speech that suggests complete impossibility. Logic, science, and nature dictate that pigs can’t fly and will never be able to fly on their own.

This did not stop J.T.C. Moore-Brabazon from helping his pig achieve the impossible. On November 4, 1909, Brabazon flew his French-built Voisin private aeroplane carrying his pig aloft.

Brabazon placed his pig inside a wicker basket, which was strapped to the wing strut of the plane. 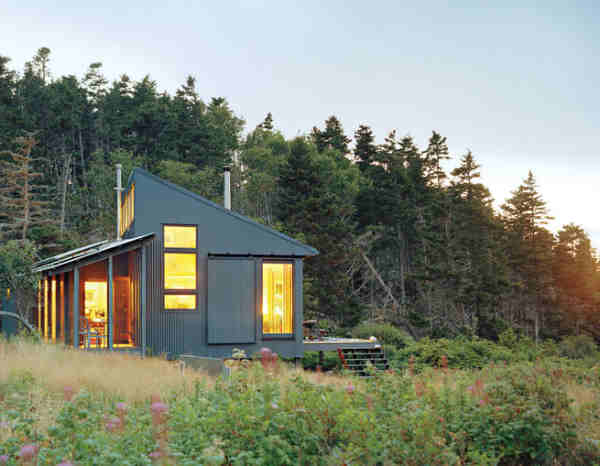 A hand-written sign was attached to the basket announcing to the world, “I am the first pig to fly.” Brabazon purposely brought along his pig to the flight to disprove the famous saying that pigs cannot fly. This historic flight took place on British soil at Leysdown-on-Sea, a beachfront community on the eastern Isle of Sheppey in the Borough of Swale in Kent, England.

Brabazon’s journey to learning how to fly is an amazing one.

He first learned how to fly in France. While there, Brabazon purchased the standard model Voisin aeroplane, which he brought back to England in 1909. When he arrived in England, he was able to secure the second pilot’s license ever issued to a British subject on March 8, 1909.

The first ever license was issued to Henry Farman, a notable British pilot, builder, and designer.

On May 1909, Brabazon made a 500-yard flight on the Voisin, which became recognized as the first flight by a British pilot in Britain. 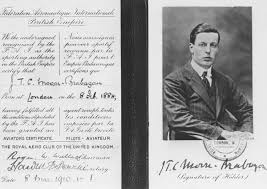 After assuring the operability of the Voisin, Brabazon made some early flying records, which included his ambition and the iconic flight with his pig.

Although the pig flight did not really add any value to aviation developments during the time, the amusement and entertainment of breaking a long-standing statement that “pigs can’t fly” is well worth it.