While most of us believe that accidents are totally unpredictable, that might be a thing of the past now – thanks of modern technology.

In a short video that recently went viral online, we see a Tesla car apparently predicting a road accident several seconds before it even happened. 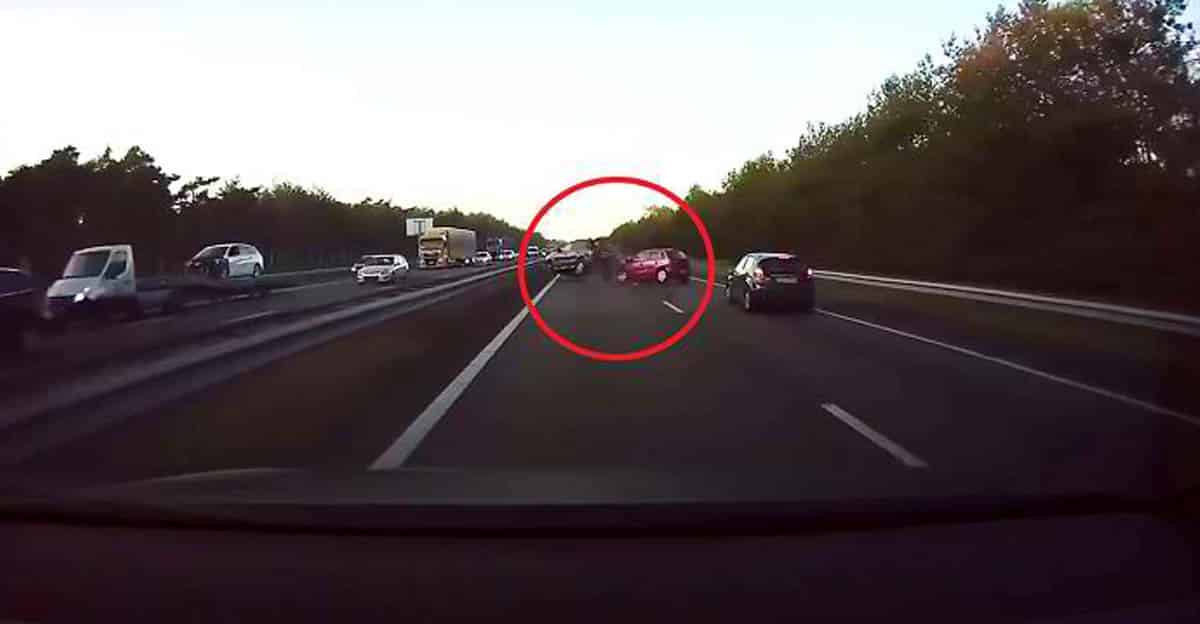 Taken via a dashcam, the impressive footage shows us that the car came to a full stop while on a highway right before a car crash.

The incident recently occurred in the A2 highway in the Netherlands and the vehicle’s autopilot feature sensed the accident’s pattern, triggered an alarm, and then utilizes the emergency braking system.

Hans Noordsij eventually uploaded the video on Twitter and it just went viral from there. Fortunately, no one was seriously hurt on the highway collision, according to him.

In past interviews, Tesla founder Elon Musk has repeatedly emphasized that their company is hard at work in rolling out the Enhanced Autopilot feature soon. Aside from avoiding accident, the technology also features self-parking and automatic lane-changing capabilities.

“The foundation is laid for cars to be fully autonomous at a safety level we believe to be at least twice that of a person, maybe better.”

I don’t know about you but after watching this footage, I’m thinking of switching to a Tesla soon.