The wait for Star Wars IX is a long one. Nevertheless, fans are already looking forward to what will happen in the sequel following the death of Luke Skywalker. But is Luke really gone for good? There are speculations that Mark Hamill’s character will be back despite his tragic end in The Last Jedi.

Luke Skywalker is not the only character who is expected to return in Star Wars IX. General Leia Organa is still set to play a major role in the untitled sequel although Carrie Fisher passed away in 2016.

Here are more characters who might show up in the next Star Wars film: 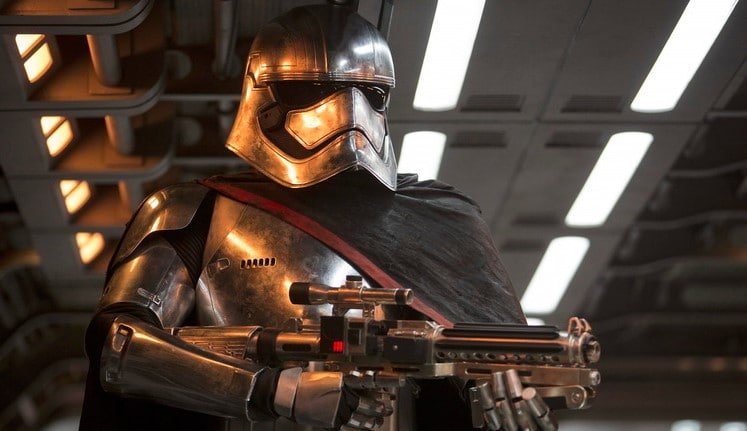 The fight between Finn and Captain Phasma was brief but it resulted in the ex-Stormtrooper defeating his former leader. Although it looks impossible for Gwendoline Christie’s First Order commander to survive her nasty fall, some fans believe she will be back soon. Christie has even teased on the possibility that Phasma will return in 2019. 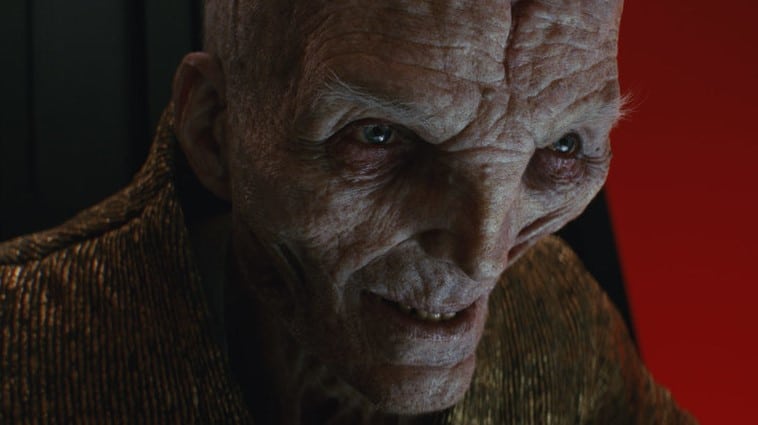 Many fans thought Snoke’s unceremonious death was unconvincing even though the Supreme Leader was clearly sliced in half. Nevertheless, there are speculations that the First Order’s main man will be making an appearance in Star Wars IX. Will Snoke get robotic legs just like Darth Maul in the animated shows? It’s an outrageous idea yet people are hoping for more of the villain. 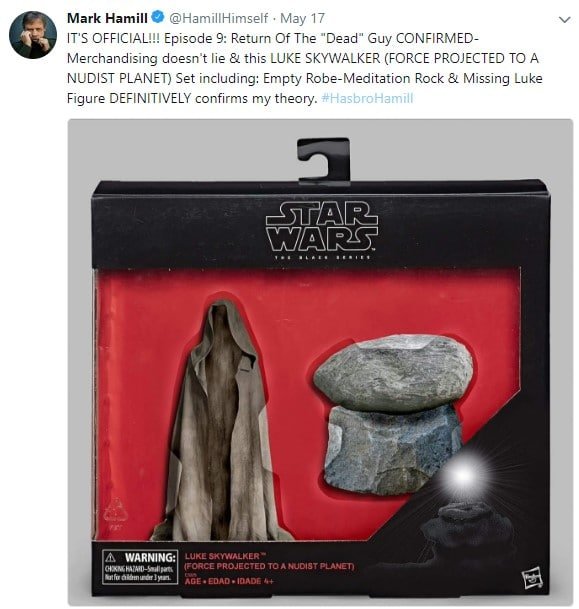 Luke’s death was certainly the most poignant part of Star Wars VIII. However, some fans believe his disappearing act did not necessarily mean the end. Mark Hamill has even tweeted about what really happened to Luke. 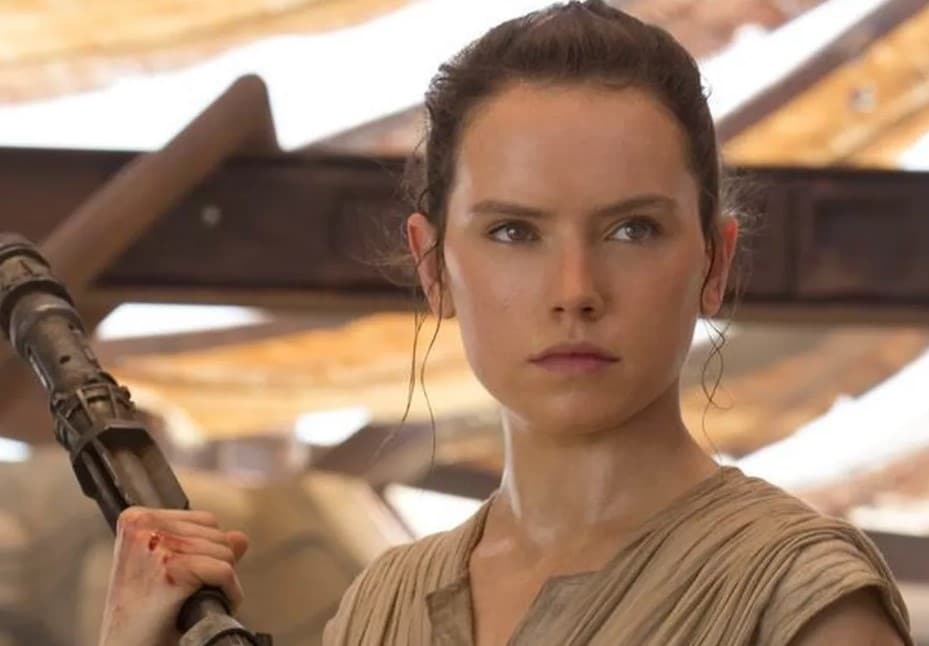 Rey’s parents are basically nobodies but will they pop up in Star Wars IX? There are speculations that Keri Russell will be playing someone connected to Daisy Ridley’s character. Some even believe The Americans star might portray Rey’s estranged mother. Although this sounds like an awesome idea, it is best to take the information with a grain of salt.

#5. Boba Fett survived the Sarlacc Pit and is looking for revenge

In Return of the Jedi, Han Solo accidentally pushed the bounty hunter into the Great Pit of Carkoon. However, there are speculations that Boba Fett actually survived, as evidenced in a fan-made film. An appearance in Star Wars IX may seem far-fetched but we gotta keep in mind that Boba Fett is set to have his own standalone movie soon. 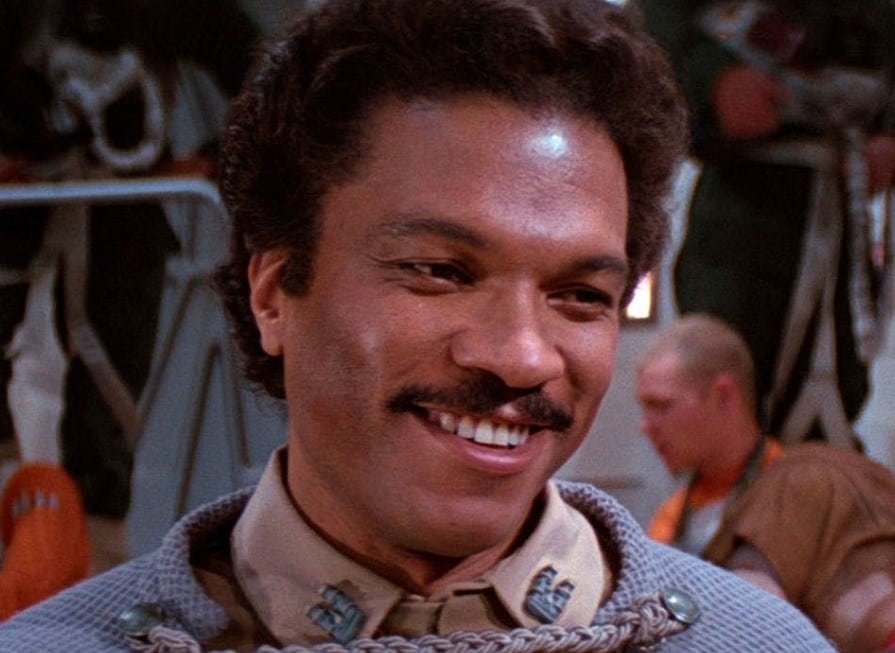 Fans were understandably excited when it was reported that Billy Dee Williams will reprise his iconic role in Star Wars IX. It is still unclear whether Lando will be a major player in the sequel. Interestingly, Williams’ casting led to an outrageous theory about another character’s possible survival. 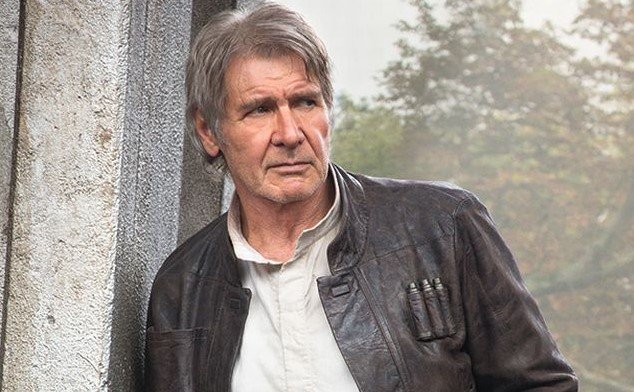 Harrison Ford probably didn’t have a great time working on The Force Awakens. However, celebrity nerd Kevin Smith has presented an interesting new theory. The filmmaker suggests that Lando will find a way to save Han in the next Star Wars film.

It is important to point out that Lucasfilm and Disney have not confirmed any casting news about the sequel so the details must be taken with a grain of salt. Star Wars IX is scheduled to premiere on December 20, 2019.