The SEK International School Qatar has decided to remove the popular Disney fairytale from its library when a parent complained that it was culturally inappropriate and full of sexual innuendos which are not good for the kids. The parent was outraged that the book was easily available for the children to read when its content was not suitable for young children. 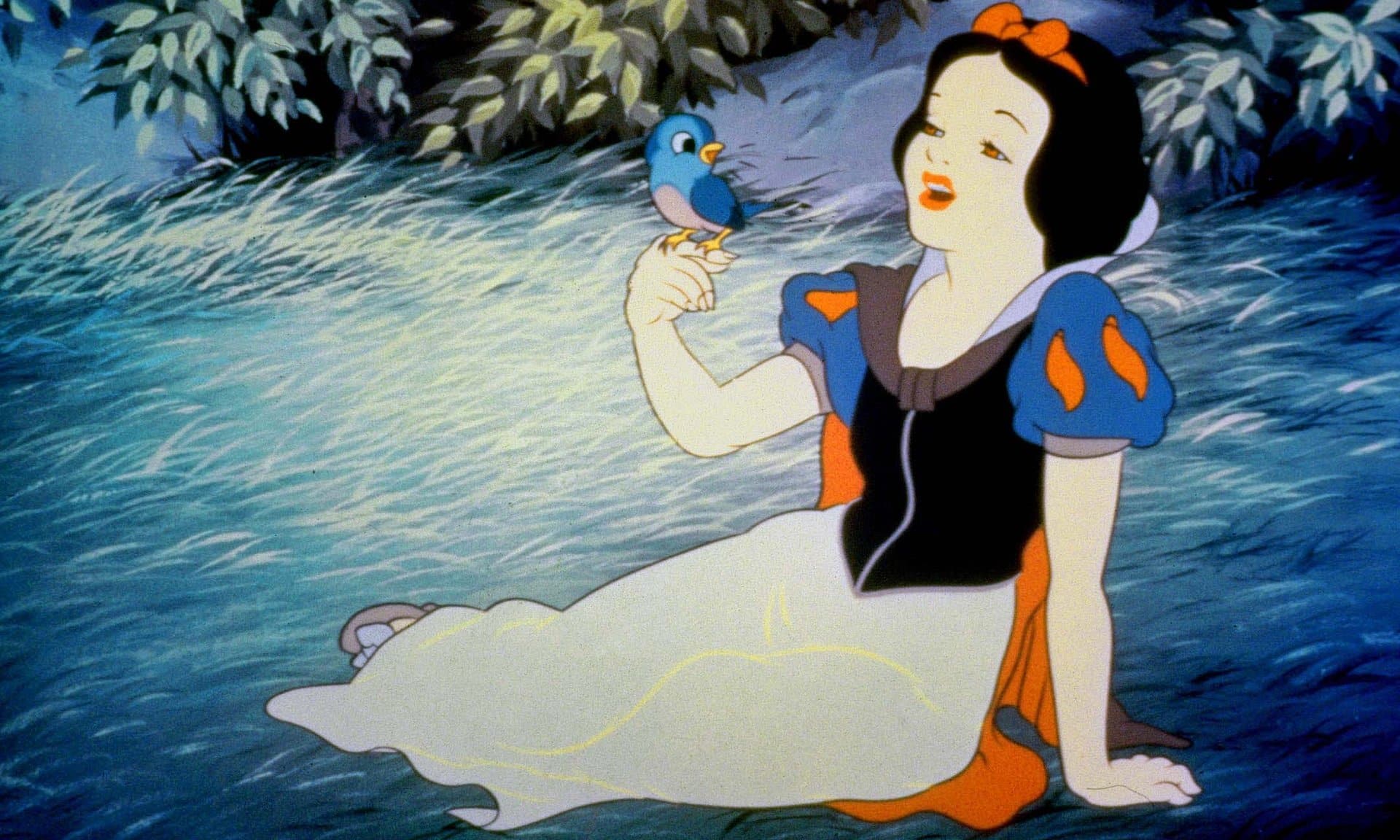 For those who are unfamiliar with the Disney classic, Princess Snow White who was forced to leave her castle by her evil stepmother, befriended the Seven Dwarfs and lived with them. One day, she eats a poisonous apple from her evil stepmother who transformed herself into an old hag. Snow White falls into a deep slumber to be woken up with a kiss from a handsome prince.

A parent complained that the book contained sexual innuendos and was culturally inappropriate. 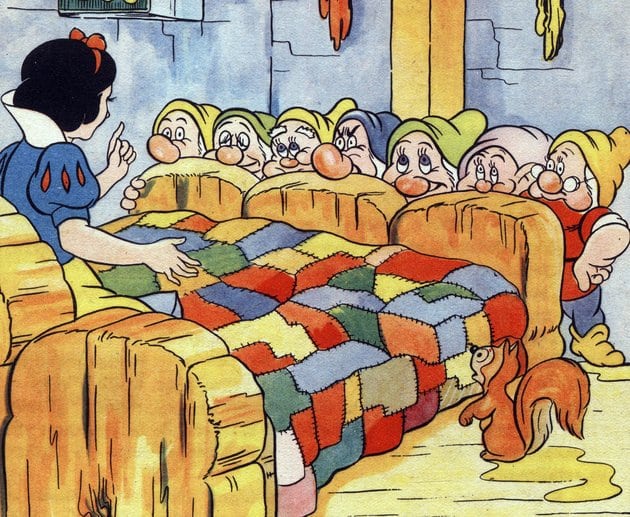 According to The Guardian, censorship of sexual and obscene content is normal in Qatar. They had banned all showings of the movie “The Danish Girl”, a British film that talks about the story of a transgender protagonist.

Schools in Qatar must adhere to the rules and regulations set by the SEC. According to the SEC website, one of its primary objectives is to observe “international best practices, while preserving and taking into account the Islamic values and local traditions.”