Have you ever had a leaking faucet? If yes, you may have been annoyed by the sound that it made. Just like the rest of us, University of Cambridge engineer Anurag Agarwal has had enough of the “plink” sound, so he decided to learn what creates the distinctive sound.

As it turns out, the sound is not made by the dropley but by a tiny pocket of air. Seems weird we are only learning this now, but it’s a mystery that scientists debated for over a hundred years. 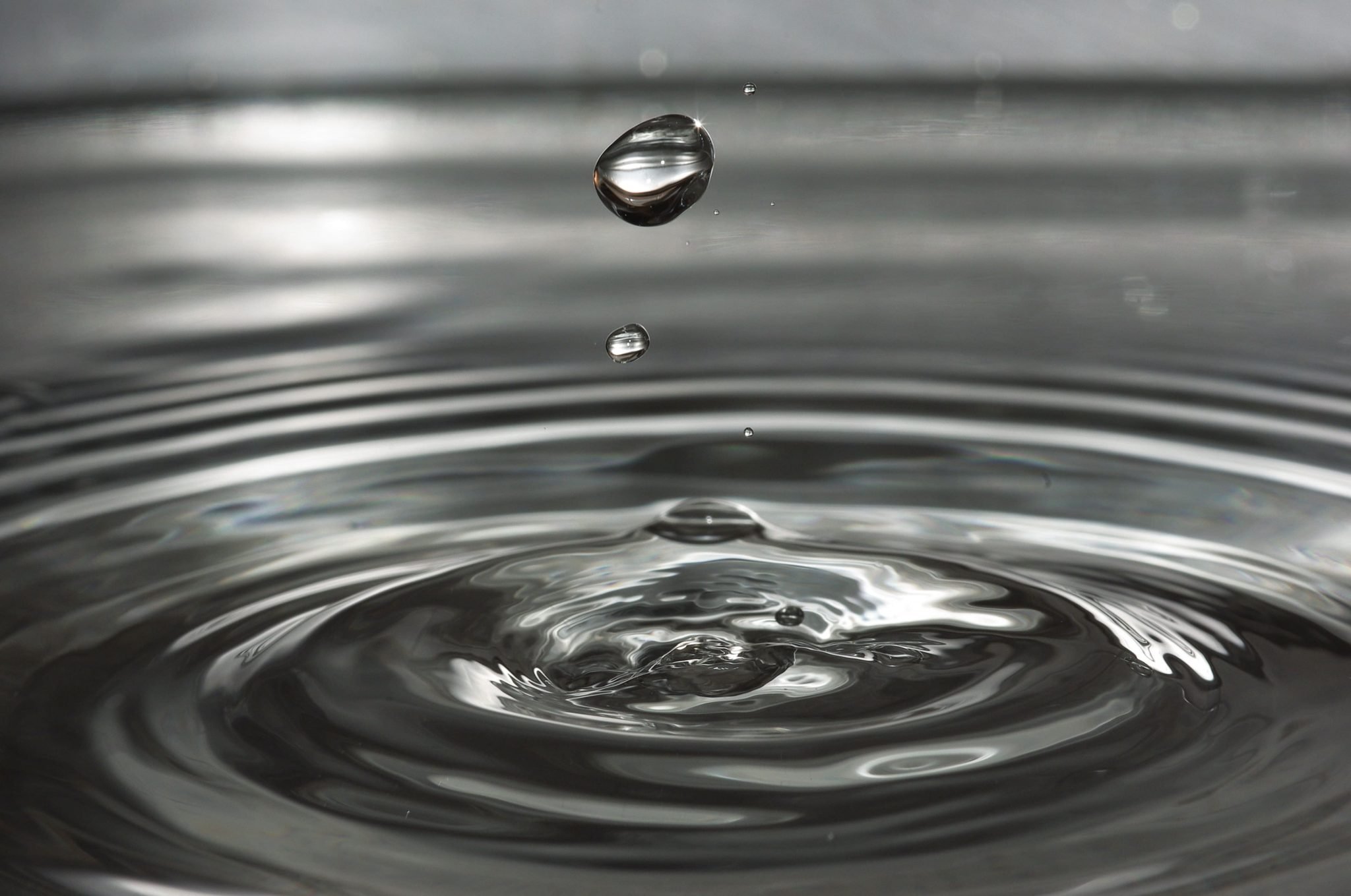 Anurag Agarwal revealed that he started to take an interest in learning about the annoying sound that a dripping faucet made when he visited a friend in Brazil in 2016. He shared that his trip landed on a rainy period and he couldn’t ignore the water that steadily dripped through the leaky roof and fell into a bucket below.

Until recently, no one understood how dripping water makes that infuriating “plink.” 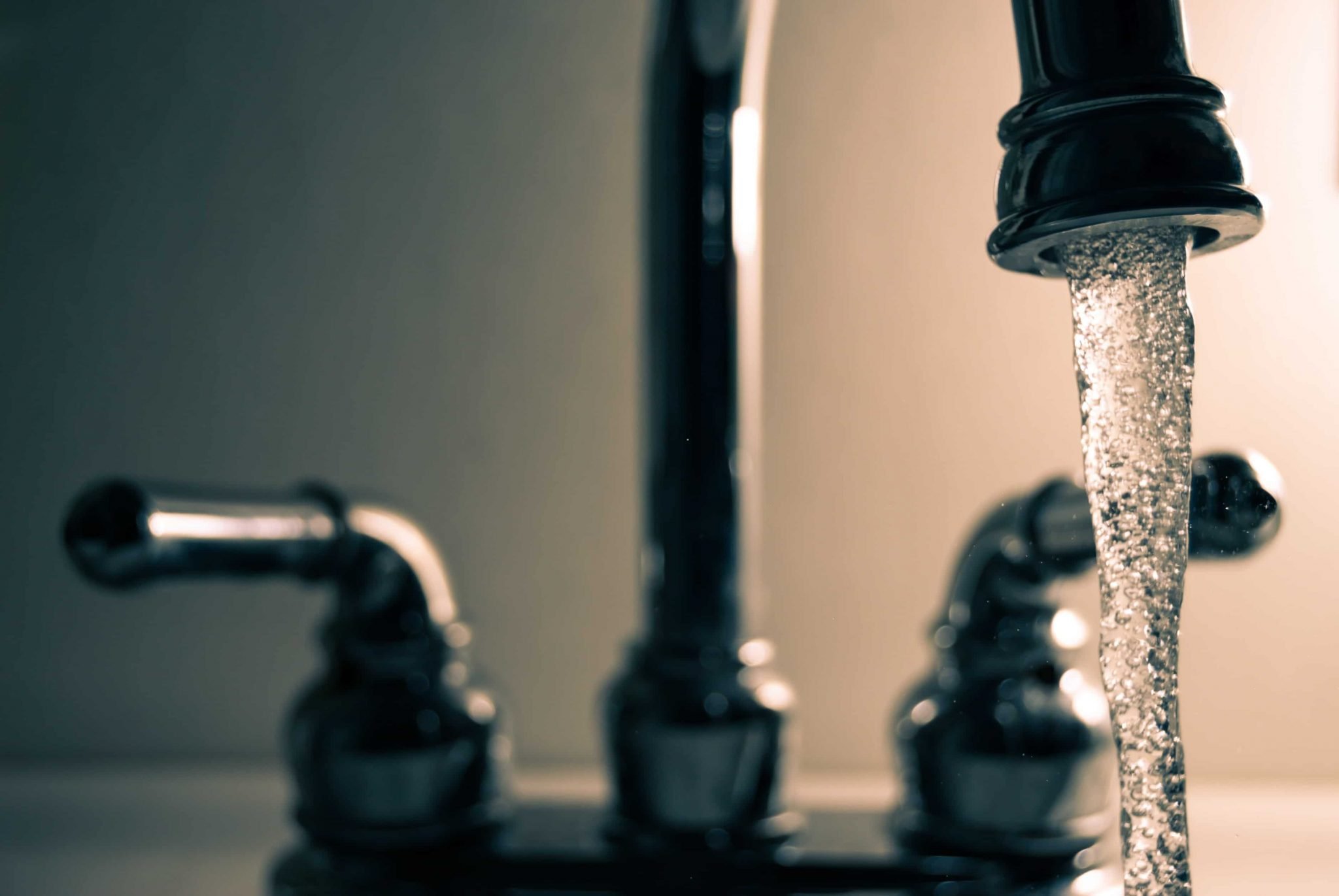 Anurag Agarwal said in a statement:

Agarwal and his research team published their findings in the journal Scientific Reports. 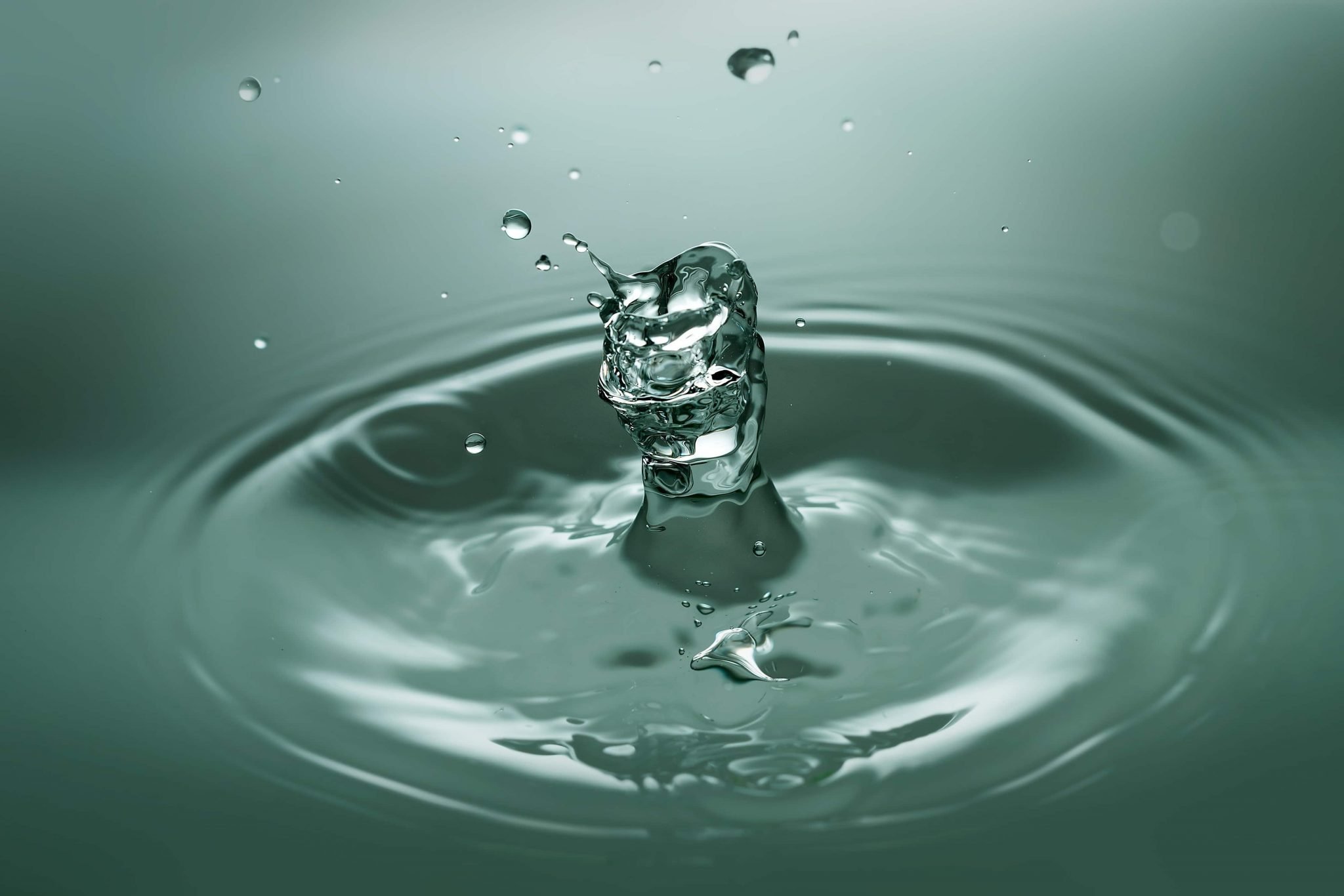 Instead of just ignoring the sound as most people do, Agarwal was annoyed yet intrigued at the same time.

“While I was being kept awake by the sound of water falling into a bucket placed underneath the leak, I started thinking about this problem. The next day I discussed it with my friend and another visiting academic, and we were all surprised that no one had actually answered the question of what causes the sound.”

To solve this mystery, Agarwal took his curiosity to an undergraduate lab at Cambridge. 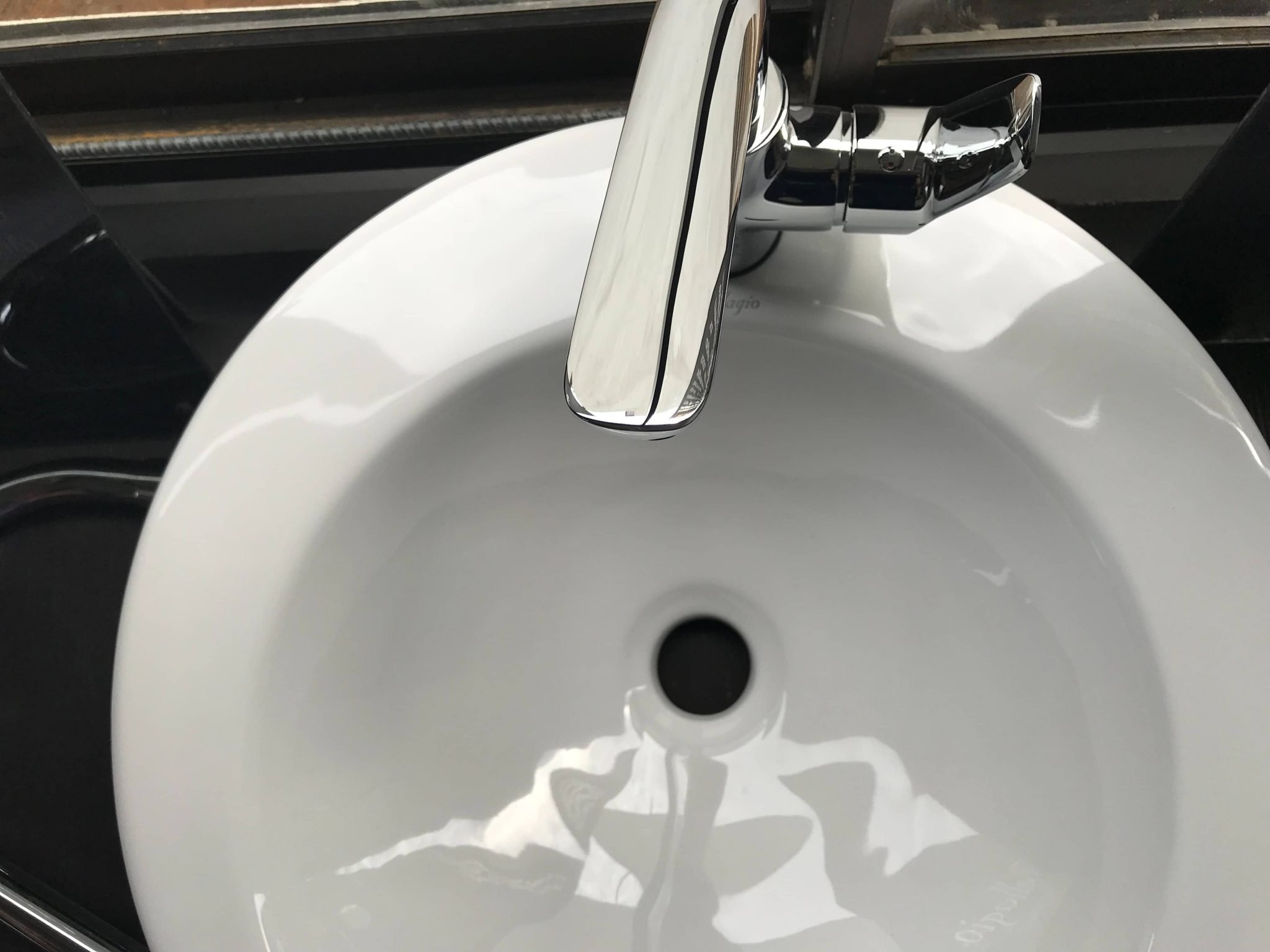 He and his colleagues then set up an experiment to record droplets falling into a tank of water using high-speed cameras, an underwater microphone, and a microphone on dry land to capture when and how a falling droplet of water makes the sound.

Agarwal then discovered that soapy water prevents the “plink” sound. So who needs an expensive plumber when you can add dish soap to whatever container is catching the water drips?