As tensions with the west grow worse, Russia is making sure it is prepared to fight them by adding a new weapon in their arsenal.

The RS-28 Sarmat missile (or otherwise known as ‘Satan 2’) is the country’s latest thermonuclear intercontinental ballistic missile. After several years of being hyped by the Russian government, the first image of the weapon has recently surfaced online via the official website of Makeyev Rocket Design Bureau. 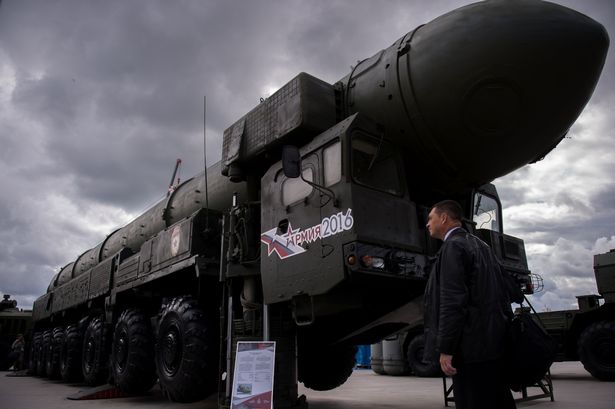 According to a report by Sputnik, a Russian state news outlet, the said super nuke is “capable of wiping out parts of the earth the size of Texas or France” in one blow.

The RS-28 Sarmat missile or ‘Satan 2’ is said to be “capable of wiping out parts of the earth the size of Texas or France.” 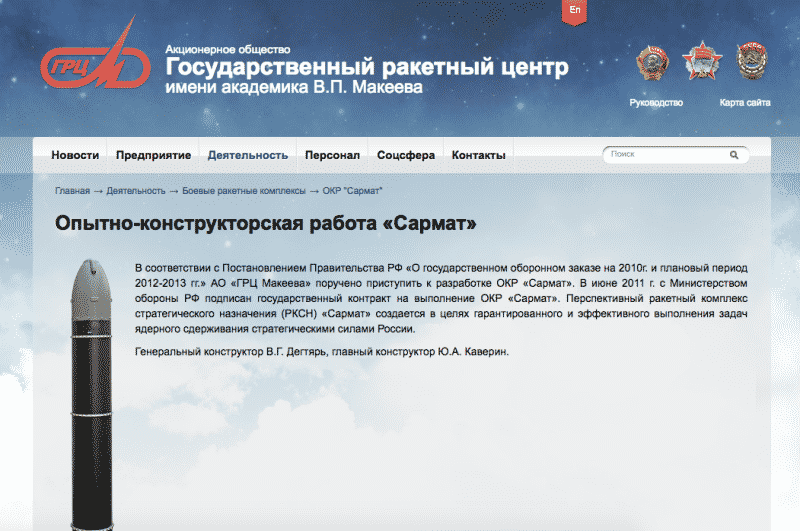 “One Russian SS-18 wipes out three-fourths of New York state for thousands of years.

“Five or six of these ‘Satans’ as they are known by the US military, and the East Coast of the United States disappears.”

Satan 2 can deploy warheads of 40 megatons which makes it at least 2,000 times more powerful than the bombs used on Hiroshima and Nagasaki in 1945. On top of that, the missile has a range more than 11,000 kilometers and weighs 100 tons. It is also capable of evading radar defenses.

According to the rocket’s designers, Satan 2 was created “to secure an effective nuclear deterrent” for Russia’s strategic forces. 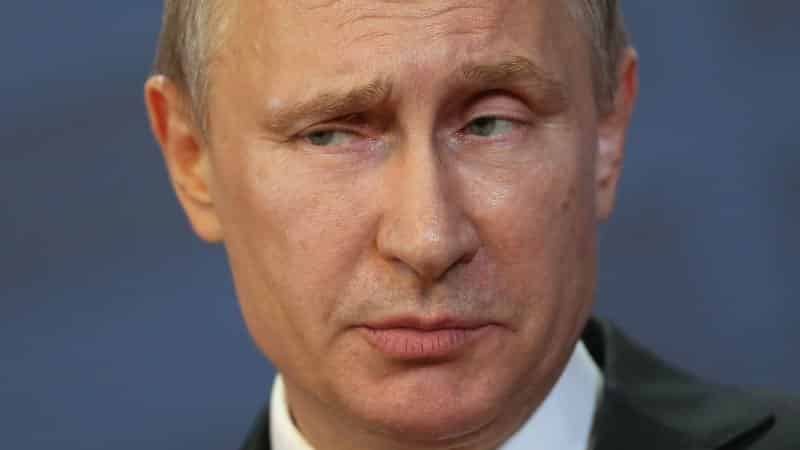 As translated via Google Translate, the designers said about the rocket:

“In accordance with the Decree of the Government of the Russian Federation: On the state defense order for 2010 and the planning period 2012-2013. JSC SRC Makeyev instructed to begin the development of OCD Sarmat. In June 2011, the Ministry of Defense of the Russian Federation signed a state contract for OCD Sarmat. Prospective strategic missile systems (RKSN) Sarmat is created in order to secure an effective nuclear deterrent tasks of Russia’s strategic forces.”

So yes, Russia has been working on this weapon for mass destruction for a while now. 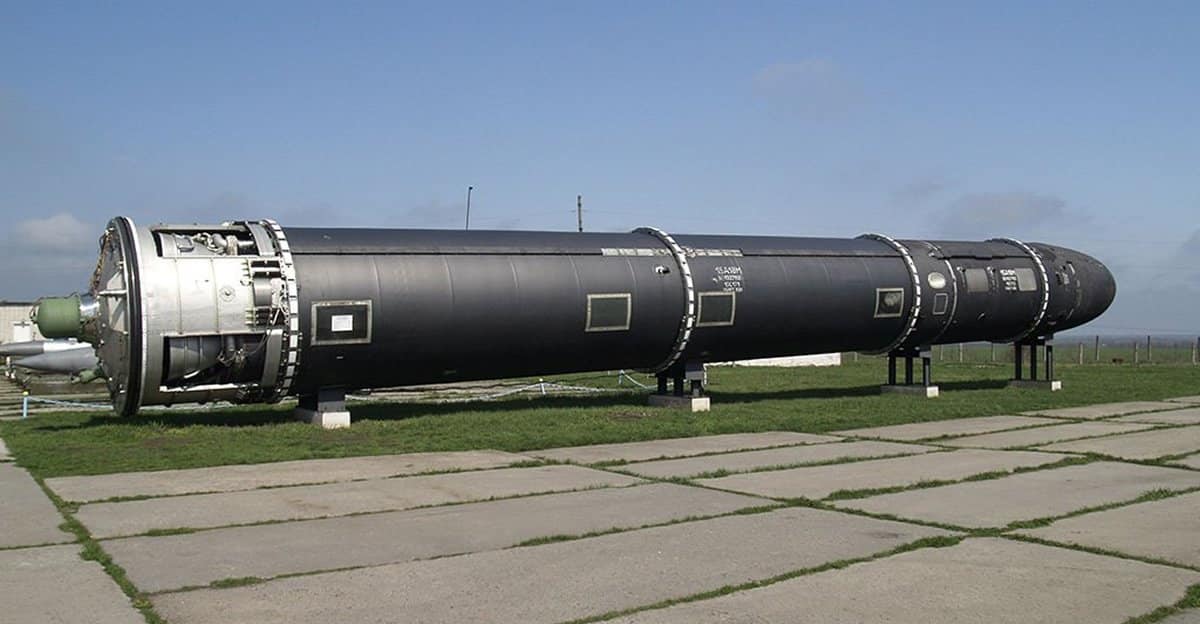 This is despite the fact that the United States and Russia signed treaties in 2010 limiting the number of intercontinental ballistic missiles that both countries are allowed to keep.