Move over, Tony Stark. We’ve got a new tech genius in town – and no, he’s not fiction at all.

Meet Richard Browning, a 38-year-old inventor from UK who made waves after creating a body-controlled jet engine power suit similar to that one of popular Marvel character Iron Man.

Tagged by many as a “real-life Iron Man suit”, Browning’s invention has earned him a Guinness Record. 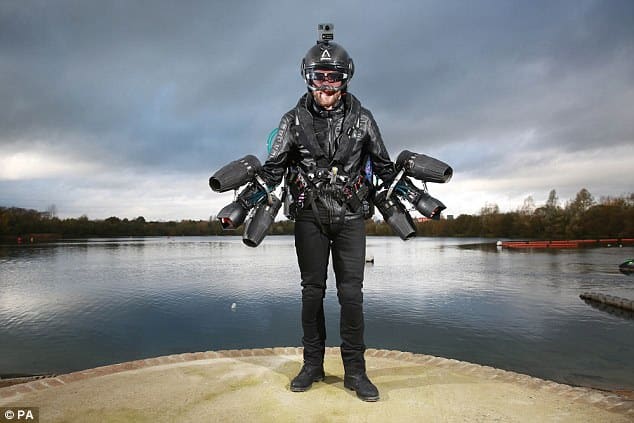 In an event held before spectators at Lagoona Park in Reading, Berkshire, Browning demonstrated the capabilities of his kerosene-fueled micro gas turbine suit and successfully scored a record after beating the 30mph benchmark during Guinness World Records Day in 2017

Although he failed on his first two attempts, Browning nailed it on the third and final try, reaching a speed of 32.02mph. 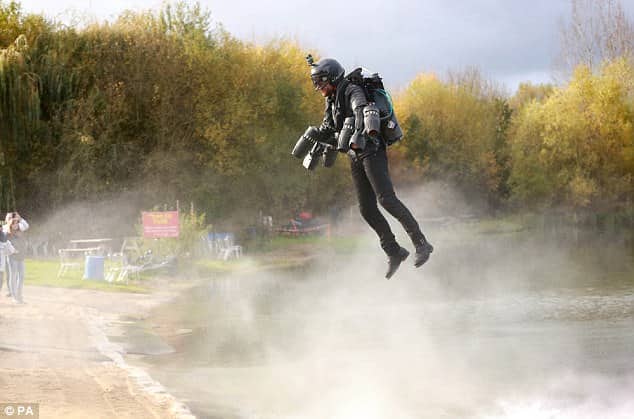 “I am delighted we have set the record, and I have no doubt that this is just the beginning…

“I’m very proud indeed to be part of Guinness World Records Day, it is a pleasure and a privilege to have our unique creation recognized and celebrated all around the world.”

It’s definitely not easy as it looks. 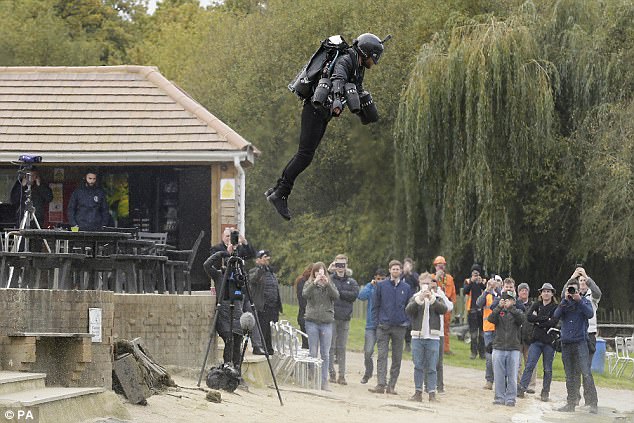 As Browning pointed out:

“In hindsight it looks easy, but it was actually arriving at the layout of engines we’ve got. You look at it now and think ‘that’s obvious’ but it wasn’t. Even as simple as holding your arm out, should you have one here [points to one side of his wrist] or here [points to the other side]? Should you have four engines? Three engines? How should they be spread, should they be higher on your arm?”

The suit sure looks straight out of a sci-fi flick! 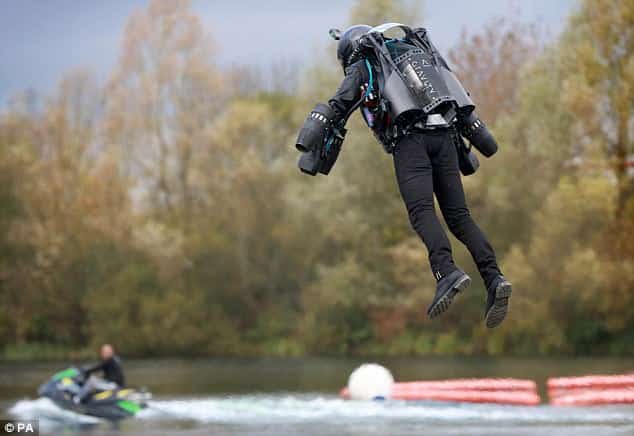 The suit can be controlled by arm movements and, in true Iron Man fashion, has a screen inside the helmet that shows its fuel level.

According to Browning, his fascination with human flight propulsion was his main motivation as he worked on the suit. Eventually, the invention cost him £40,000 (around US$ 55,788) to build but it’s been totally worth it.

Now Browning often gets invited at different events across the world so he can show his invention.

Watch this video to see Browning’s suit in progress:

Now watch it in action here:

Naturally, his next goal is to break his own record. 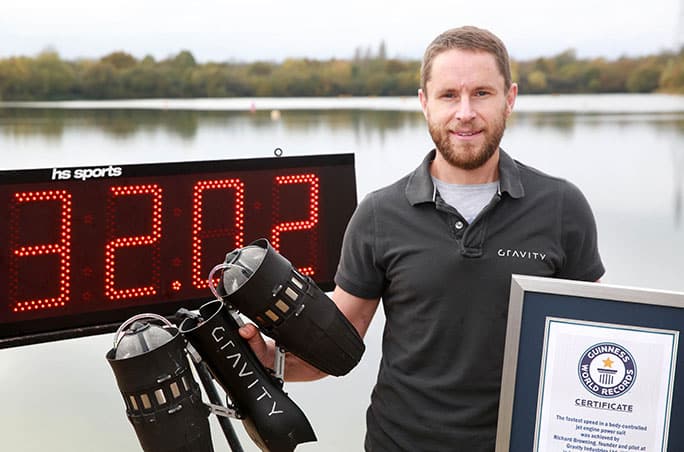 “I really think we can go on and smash it. I have every confidence we can…

“The suit could actually reach several hundred miles per hour, but the difficulty is being able to reach higher speeds safely and in a straight line.”