As any experienced cosplayer will tell you, a good cosplay takes more than just wearing a nice costume. AOn top of that, you likewise have to look the part and capture the personality of the character.

For these reasons and more, one female wrestler from Japan recently gained viral fame on social media because of her brilliant portrayal of Chun-Li – a character from popular video game series Street Fighter. 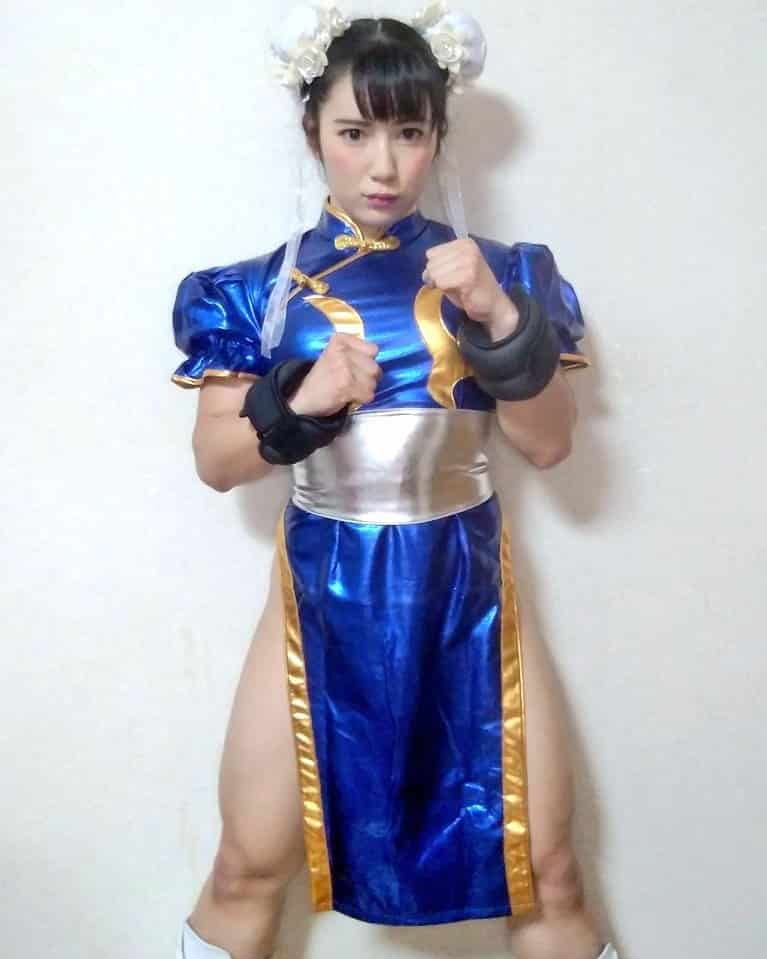 Professional wrestler and fitness trainer Reika Saiki is definitely showing us all the importance of hitting the gym – and, yes, not skipping leg day.

Just look at those impressive thighs! 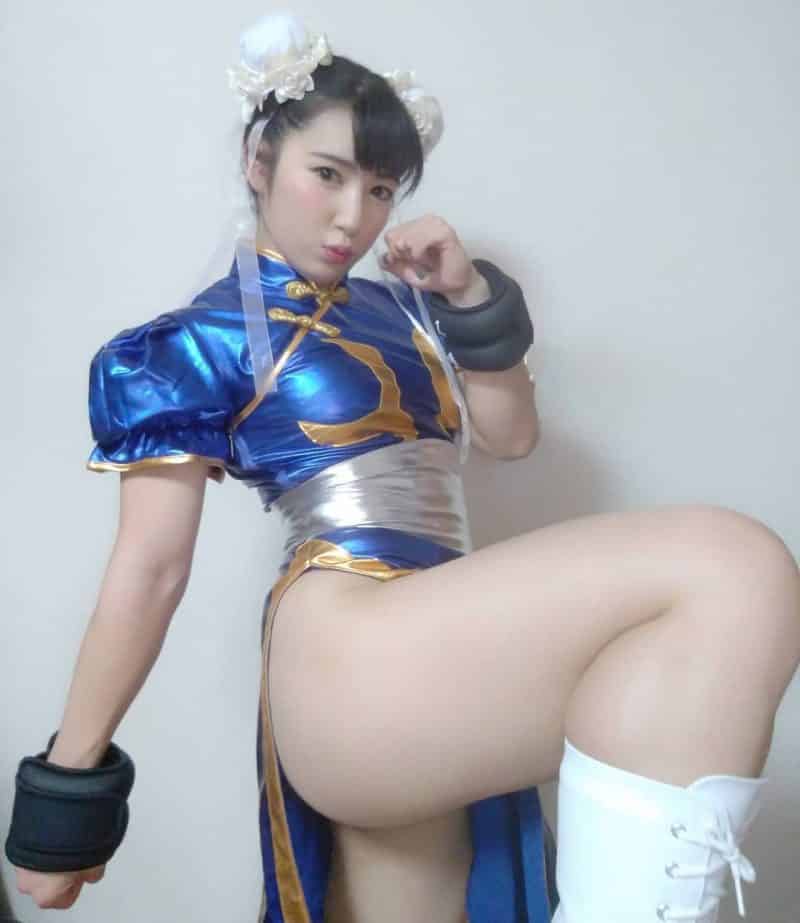 Rocking the iconic blue costume, Saiki displays her beautiful but undoubtedly powerful thighs. It’s obvious she has invested a lot of time and work to achieve such a body.

Although she doesn’t have Chun-Li’s spiky bracelets, you will notice she instead uses a 1kg weight strapped on her wrists.

Saiki, 23, works as a model with WRESTLE-1, a pro wrestling organization in Japan. 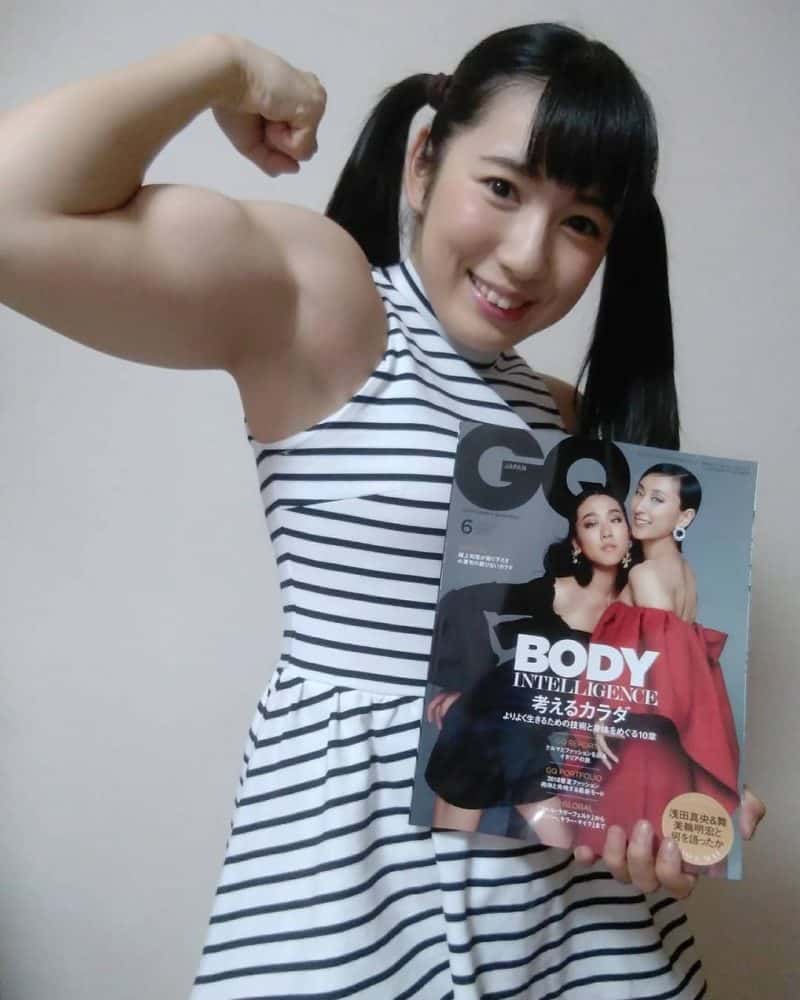 Since her cosplay photos went viral, Saiki has been featured by various websites such as 9GAG, LadBible, and many others. 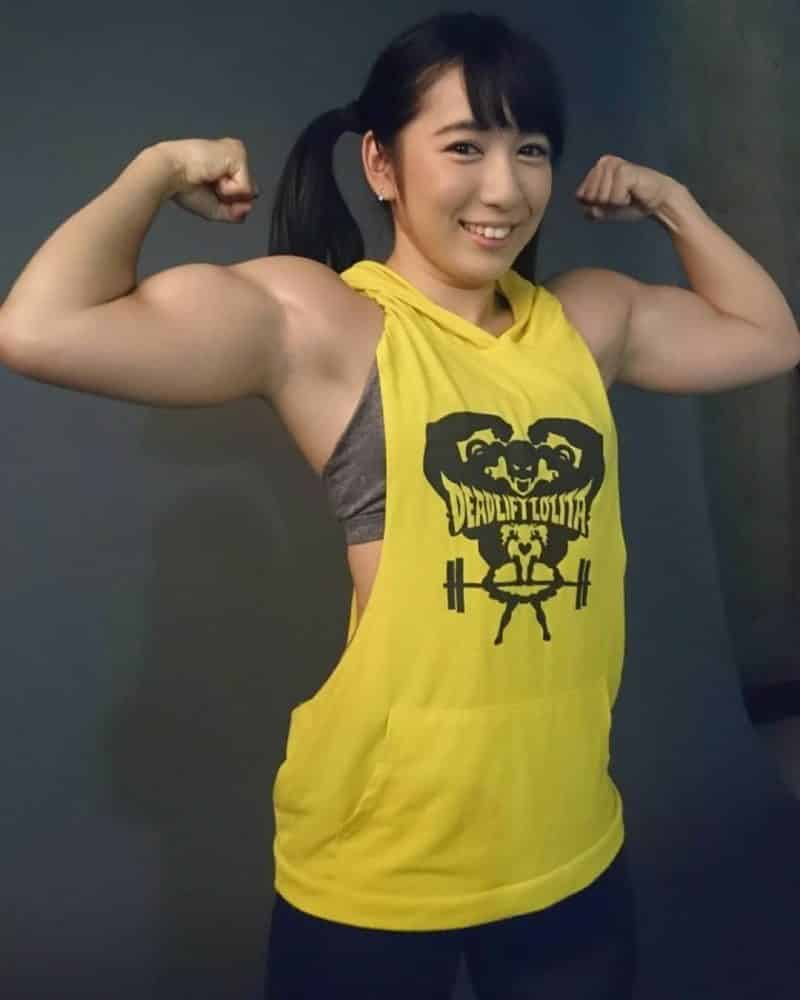 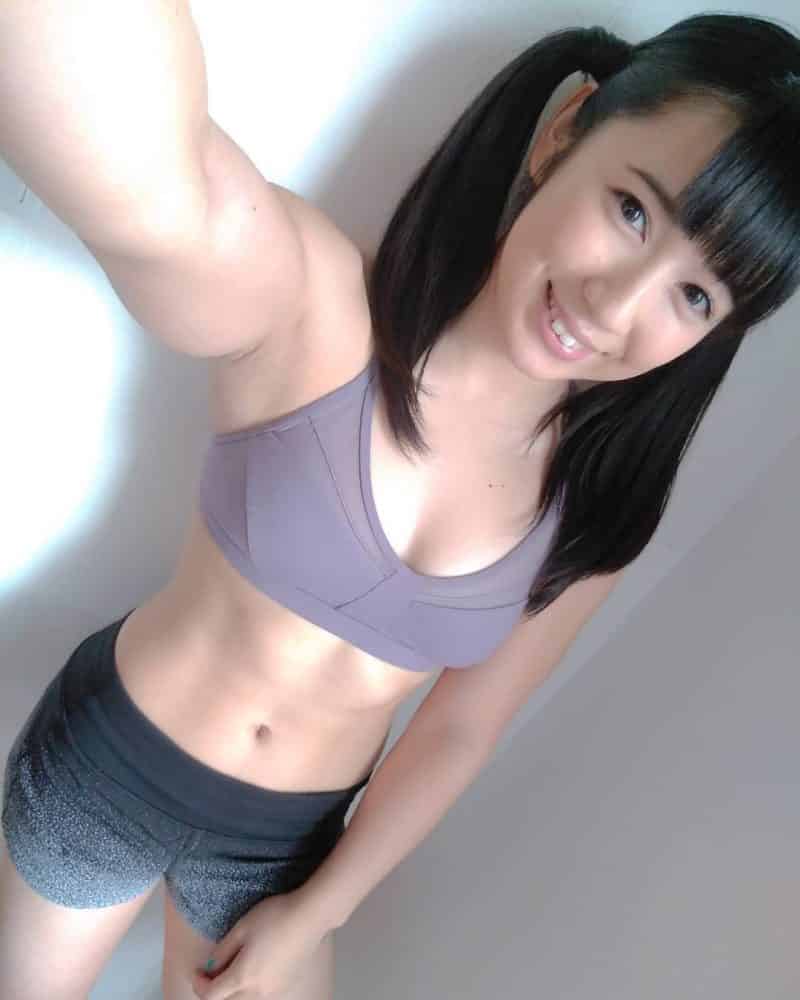 Come to think of it, it’s really quite appropriate for someone who’s cosplaying Chun-Li. Besides, the fictional character’s victory quote goes “I’m the strongest woman in the world”.

She’s got tens of thousands of fans on social media. 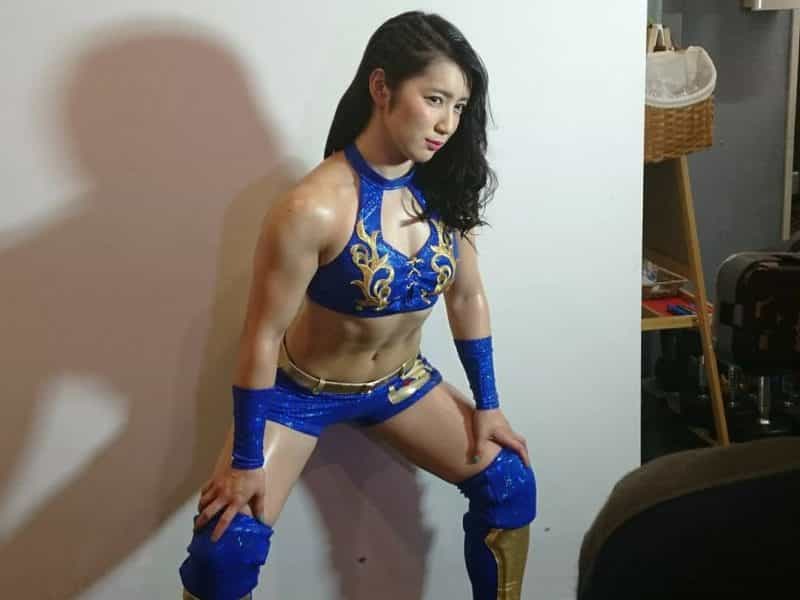 Now watch this video and see her arm-wrestle with a guy: