Nature has so many surprises to offer and most of the time, they are a sight to behold. Just like in the Isle of Rhe in France, nature works wonders to bring a fascinating pattern to the surface of the sea — the crisscrossing waves.

The strange phenomenon is one of the coolest things you’ll ever see. Tourists even flock Isle of Rhe for that reason. When you see it from above, it’s gorgeous but you would think twice about getting caught in the wave system of the cross sea. It can be the ocean’s most dangerous phenomena — even more dangerous than a riptide. 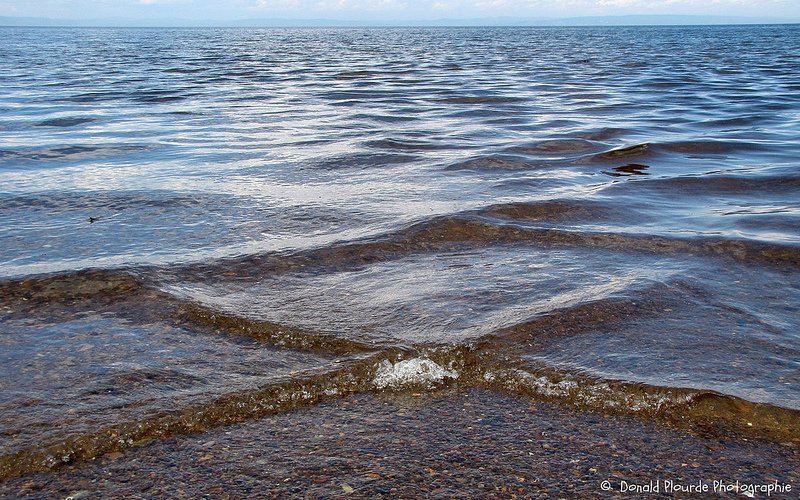 The Isle of Rhe is located at the intersection of two seas or a cross sea. 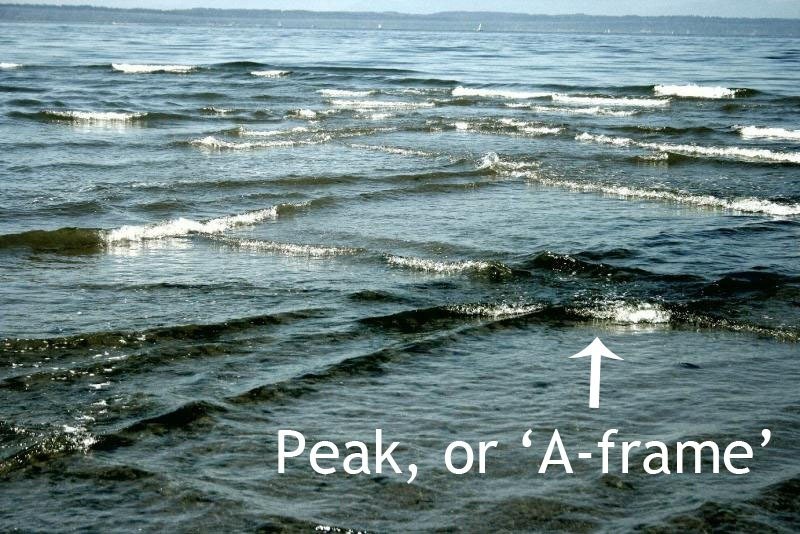 Miles deep under the ocean where two seas meet, two different weather patterns produce different wave systems that travel at opposing angles. When the weather patterns go on for longer periods of time, the large, square shapes on the surface are formed.

The square patterns are a sight to see that tourists love about the Isle of Rhe. 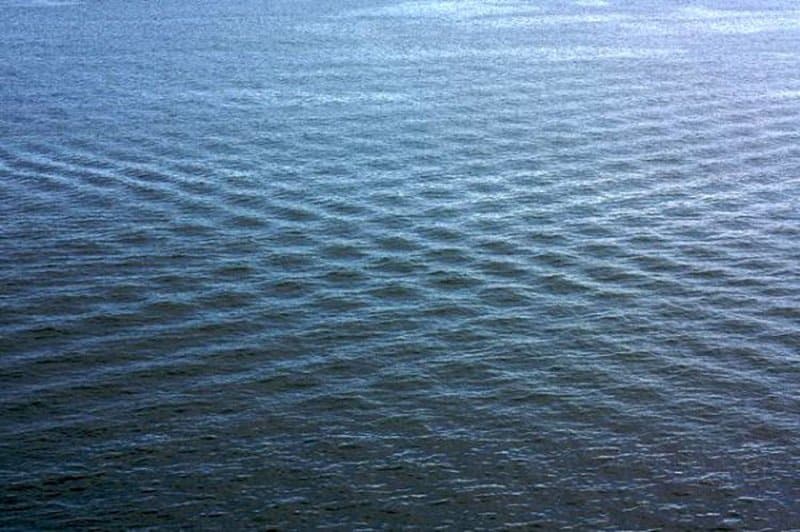 Many people like to visit the 1800’s lighthouse every year because it is the perfect spot to witness the odd phenomenon from above.

Square-shaped waves are not easily visible from the beach. 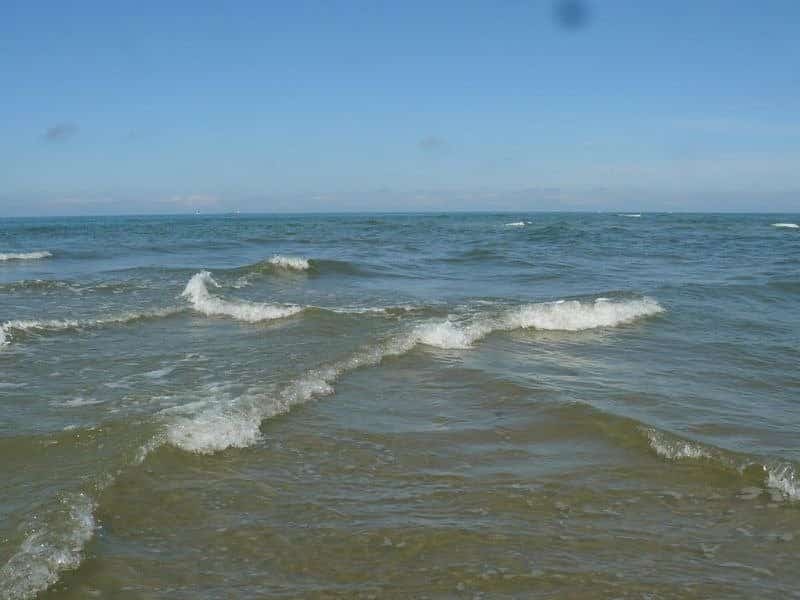 Which is why they need to be viewed from the air or from afar. 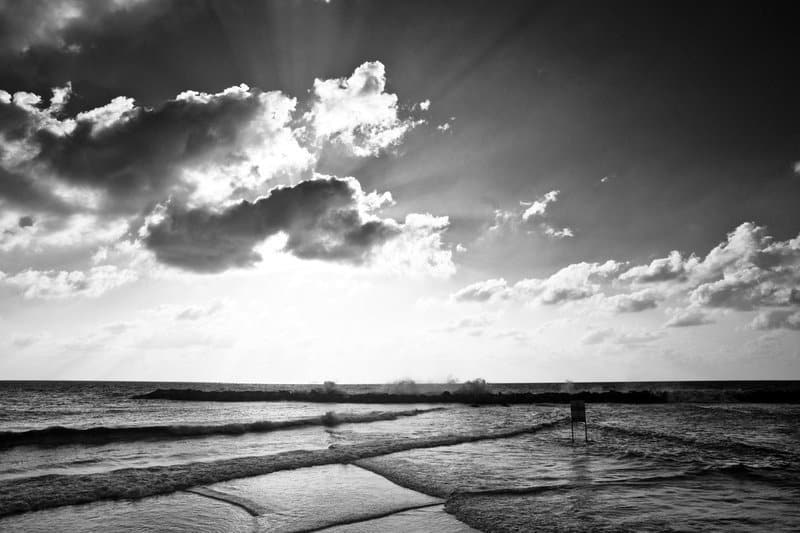 The pattern on the surface of the water is a magnificent sight but it means danger as there had been accidents on the sea involving ships that get caught in the waves. A person who finds himself caught in the waves would even have a much harder time to get out of it compared with escaping a riptide.

Fortunately, the dangerous wave patterns do not occur frequently and one can still safely swim on the beaches of the Isle of Rhe. 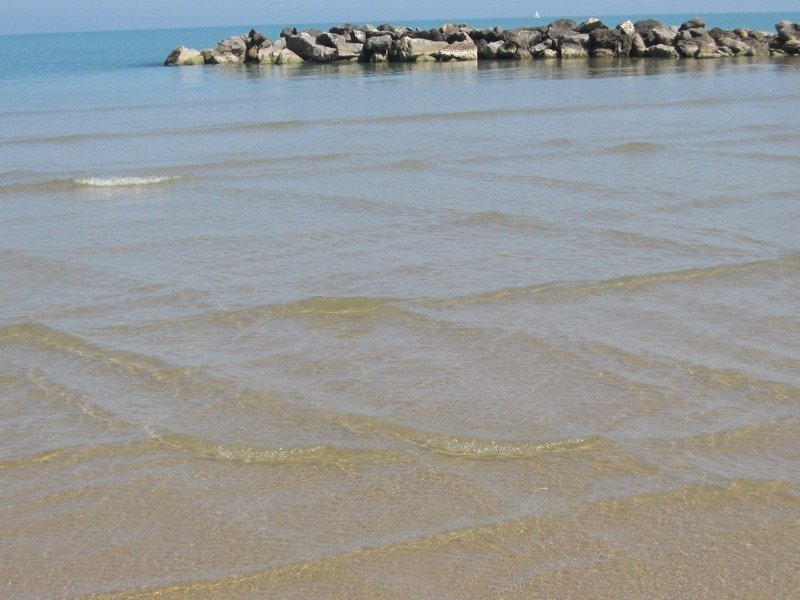 So if you happen to visit the tourist spot… 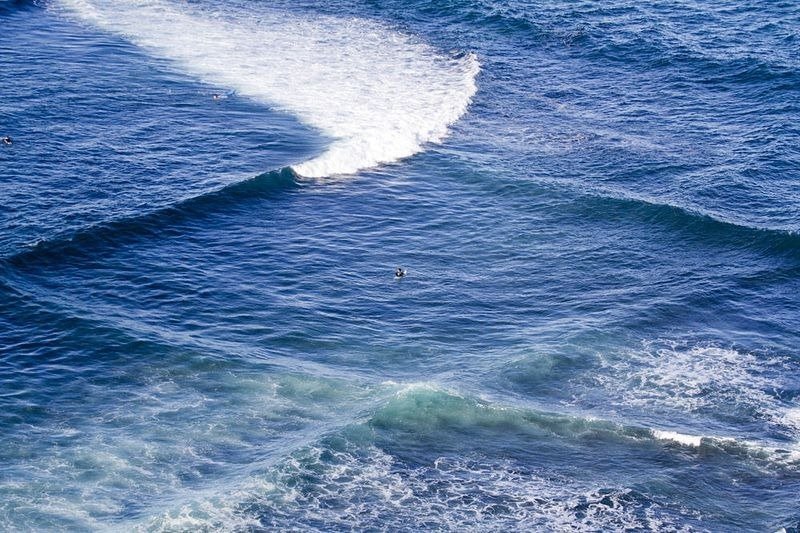 Be on the lookout for this deceivingly-attractive scene in nature! 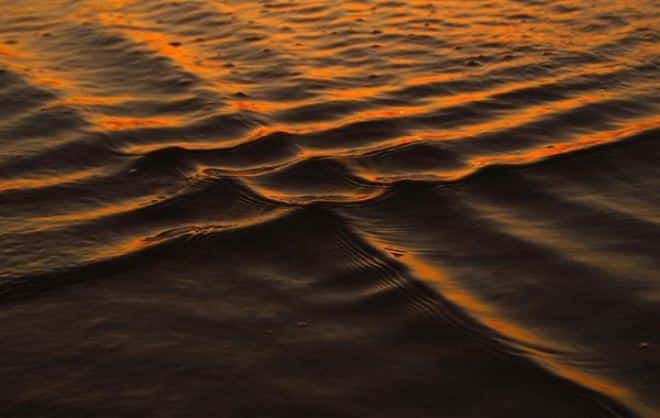