We were taught at school that we have ‘vestigial’ body parts, such as the wisdom teeth, tailbone, and the appendix, that we can absolutely live without because they gradually lost purpose, thanks to evolution. Sure, we can chew without the infamous molars and we don’t have tails to wag for us to need our tailbones; so yeah, we agree that we can do without those two organs. But if you believe that the appendix’ purpose, aside from causing humans relentless pain and a potentially life-threatening infection, is a dot away from nil, you might want to think again.

A recent study conducted by researchers from Midwestern University in Illinois, United States revealed how many times the appendix disappeared and reappeared during the course of evolution. They found out that the tiny organ has evolved at least 32 times and has been lost only less than seven times.

The appendix has long been believed to serve no purpose to the human body. 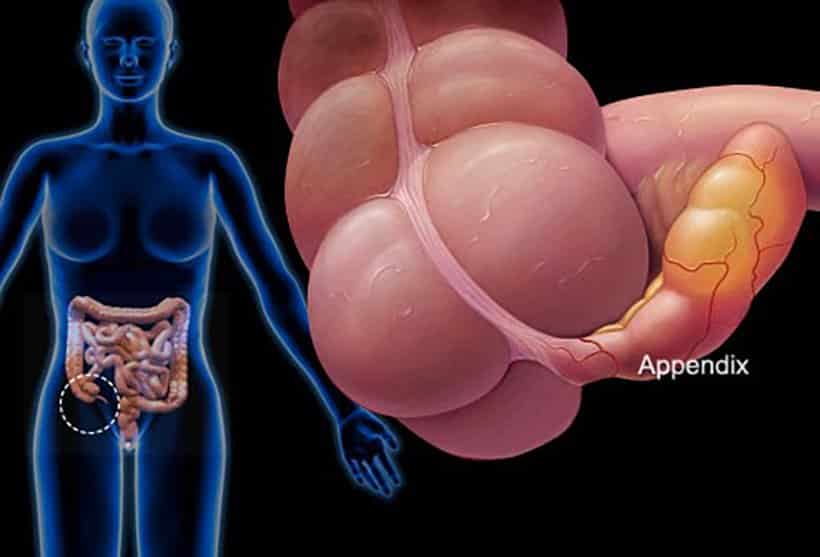 The team gathered data on gastrointestinal and environmental traits of 533 mammalian species, including the presence or absence of the appendix, over the past 11.2 million years. They created genetic trees and tracked the pattern of appearance and disappearance of the appendix. Using this method, they found out that once the appendix appeared, it almost never ceased to exist.

“This statistically strong evidence that the appearance of the appendix is significantly more probable than its loss suggests a selective value for this structure.

“Thus, we can confidently reject the hypothesis that the appendix is a vestigial structure with little adaptive value or function among mammals.

So, humans can’t afford to lose the appendix. And if evolution chooses not to chuck the tiny appendage, then it definitely is of some use, right? What, then, is its exact purpose?

Researchers have long ruled out ecological determinants such as diet, climate, and habitat as factors that are associated with the appendix and its evolution. Rather, it was discovered that those species with an appendix in their anatomy have higher concentrations of lymphoid tissue in their cecum. This discovery suggests that the appendix plays a part in immune function, as lymphatic tissue can help stimulate the growth of good bacteria in the gut thereby helping prevent infections.

In a press statement, the research team from Midwestern University explained that,

“[T]he appendix has evolved independently in several mammal lineages, over 30 separate times, and almost never disappears from a lineage once it has appeared.”

“This suggests that the appendix likely serves an adaptive purpose.”

A colon with C. difficile colitis (A) versus normal intestinal mucosa (B).

“While these links between the appendix and cecal factors have been suggested before, this is the first time they have been statistically validated.”

“The association between appendix presence and lymphoid tissue provides support for the immune hypothesis of appendix evolution.”

While these findings offer a different perspective about the purpose of the appendix, more research about the tiny gastrointestinal organ is required to support if not prove the research team’s hypothesis.

Well, we guess humans aren’t ready to give up the appendix just yet.