Prioritizing our health is normal. In fact, many people go to great lengths to treat all kinds of illnesses and stay healthy for as long as possible. But would you be willing to have someone else’s feces put into your body in exchange for a healthier colon?

Surprising as it may be, a new medical trend emerges in this technologically-advanced era and it involves a disgusting way of treating diarrhea called “poop transplant.” 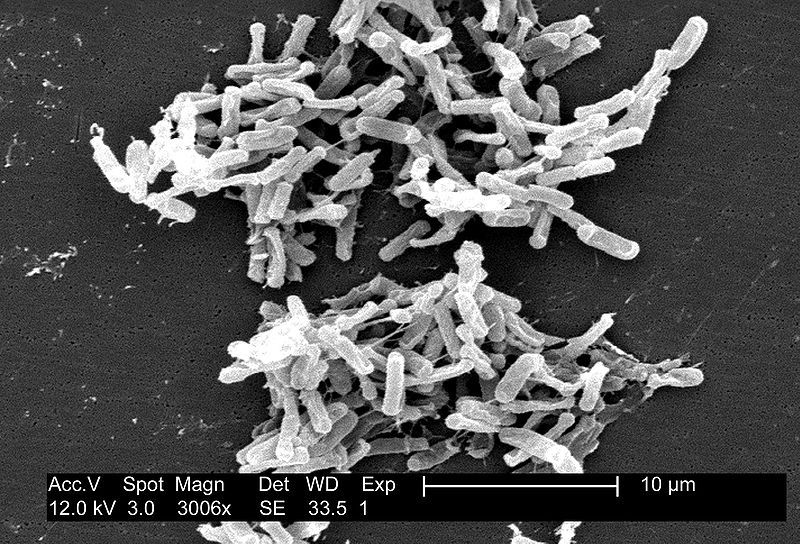 Medically known as fecal microbiota transplant (FMT), the treatment involves the collection of stool from a tested donor. It is then mixed with saline or other forms of solution before being strained. After preparing the solution, medical professionals administer it to the patient through various medical procedures such as endoscopy, sigmoidoscopy, colonoscopy, or enema.

Based on a new study conducted by several experts in the field, the fecal transplant was found to be effective in combating Clostridium difficile or C. diff., bacteria that commonly cause colon infection and diarrhea.

Published in the New England Journal of Medicine on June 2, the study revealed that cultivated fecal samples were effective in treating 5 out of 9 patients who acquired the bacterial infection. Three out of the remaining 4 patients also recovered from the illness just a couple of days later. That means that only one patient was not successfully cured by the unusual treatment.

Interestingly, the percentage of poop transplant’s efficacy seemed higher than antibiotics. According to the researchers, only 5 out of 11 patients who received conventional antibiotics treatment were cured.

The subjects were chosen randomly during the beginning of the clinical trial. 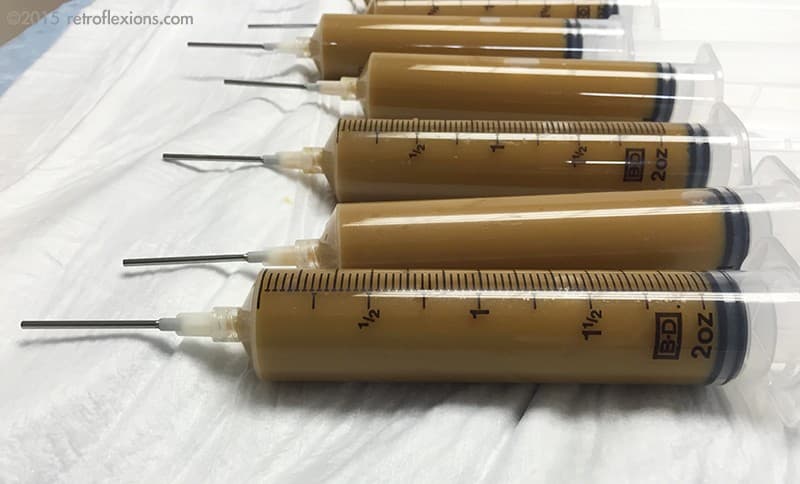 “It’s definitely a paradigm shift to use it earlier rather than later,” one of the study’s authors and University of Wisconsin infectious disease specialist Dr. Nasia Safdar declared.

An illustration of how poop transplant works./h5> 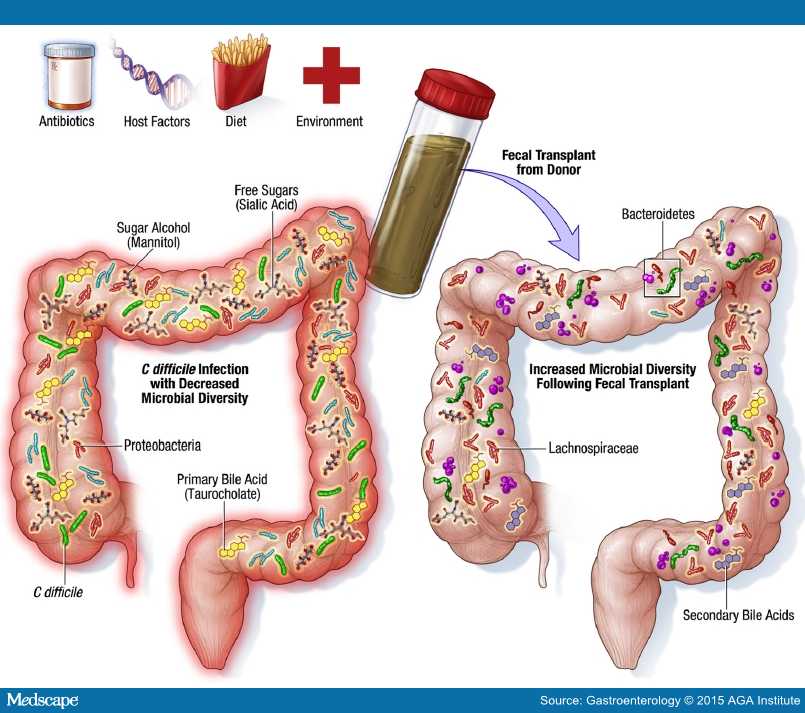 Despite research results showing the effectiveness of the alternative treatment, experts explained that it wasn’t a big-enough clinical trial to prove that the poop transplant procedure can be considered as a medical breakthrough.

Still, it is worth noting that the Food and Drug Administration (FDA) actually allows medical practitioners to utilize such treatment. However, it is only limited to patients who have a history of C. diff infections and experienced the same thing over again despite being treated with antibiotics the first time.

Specialists from the Infectious Diseases Society of America (IDSA) also recommend it, but only as a last resort for people who repeatedly suffer from the bacterial infection. It basically works like fighting fire with fire. Except, well, it’s not fire but poop.

And the best part is, it also comes in pill form. 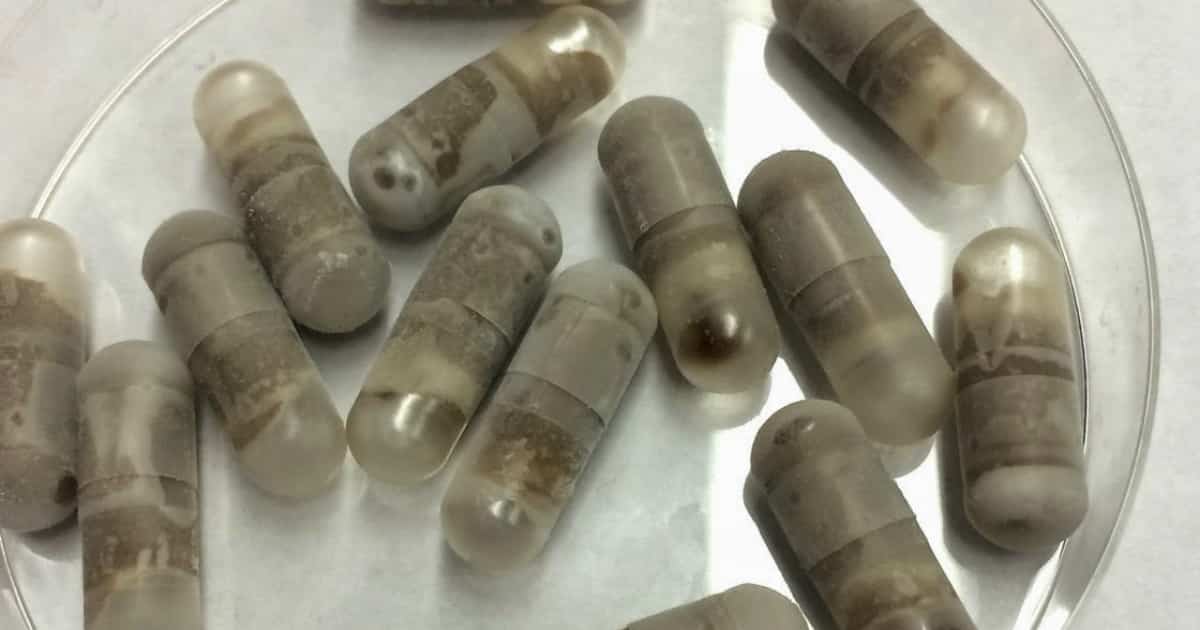 Source: The Hohmann Lab via NPR

Would you mind having someone else’s poop inside your gut if it means you’ll become healthier? Share this disgustingly interesting story with your friends and family.