We take a lot of things for granted. We complain. We whine, especially as kids. We have not enough gadgets. We were not given enough time to play. We are being told to do chores. Our parents did not buy us that expensive toy we wanted for our birthday. We sometimes even wish we have a life much more different than the ones we have for our own, not really realizing that there are people who would give anything just to be in our position. Some people would die for what we have.

Inequality no doubt still exists and it will keep on existing because of selfishness and greed that people who belong to the less than 10% of the world’s wealthy population.

Kenyan-born, England-raised, Venice-based photographer James Mollison has traveled around the globe and was able to capture snapshots of children and the places they call and consider their bedrooms.

In his eye-opening series, Where Children Sleep, he let the photos speak volumes for themselves and make a point in showing a remarkable view on diversity of children in different social classes around the world.

The series exhibited portraits of children and the respective places they spend their nights on. It ranged from high-class bedrooms to outdoor scenes that will leave people in shock. 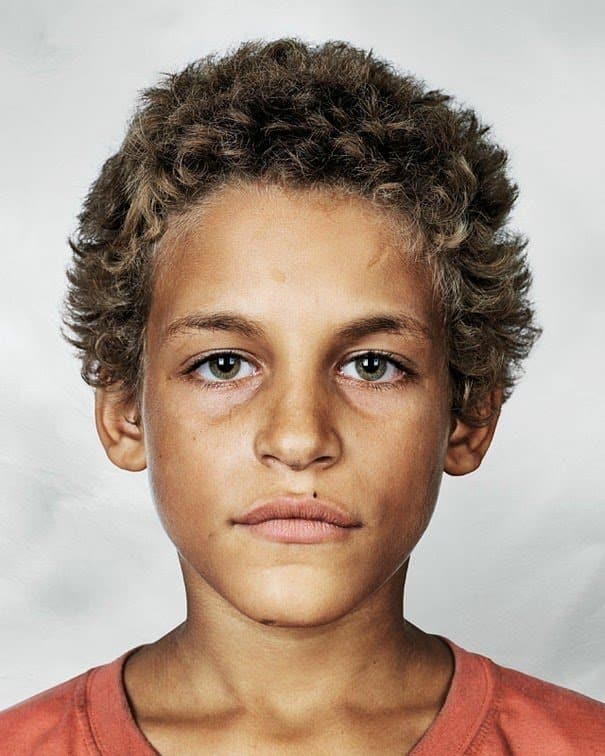 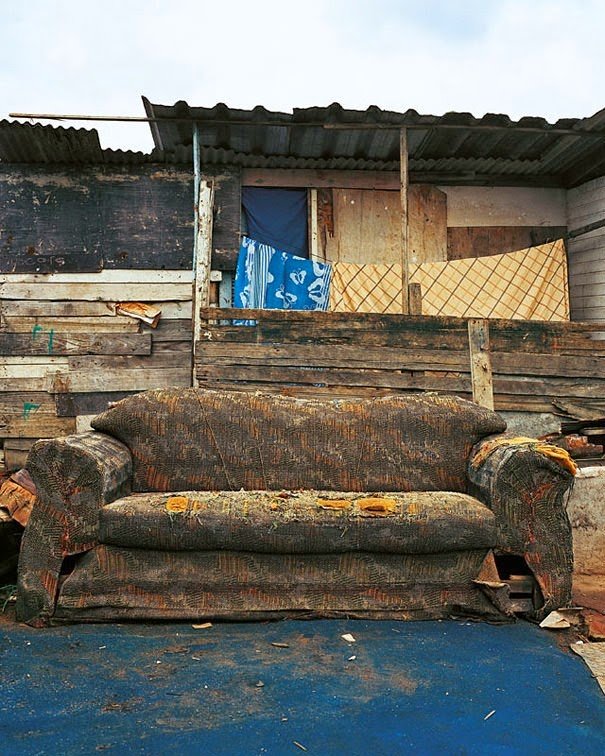 Alex is unable to go to school and spends his days begging on the streets. He sleeps on any form of bed he can sleep in at night like a sofa, an empty bench or a cold pavement. 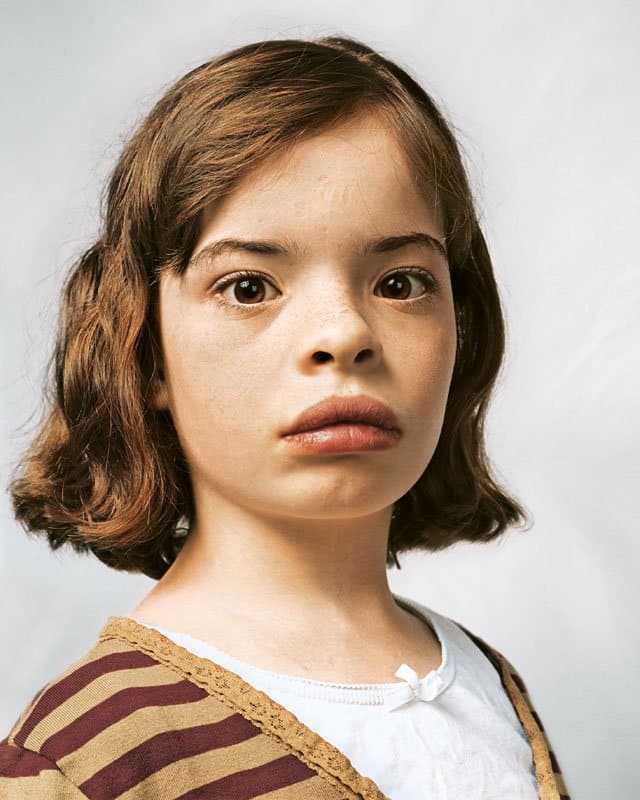 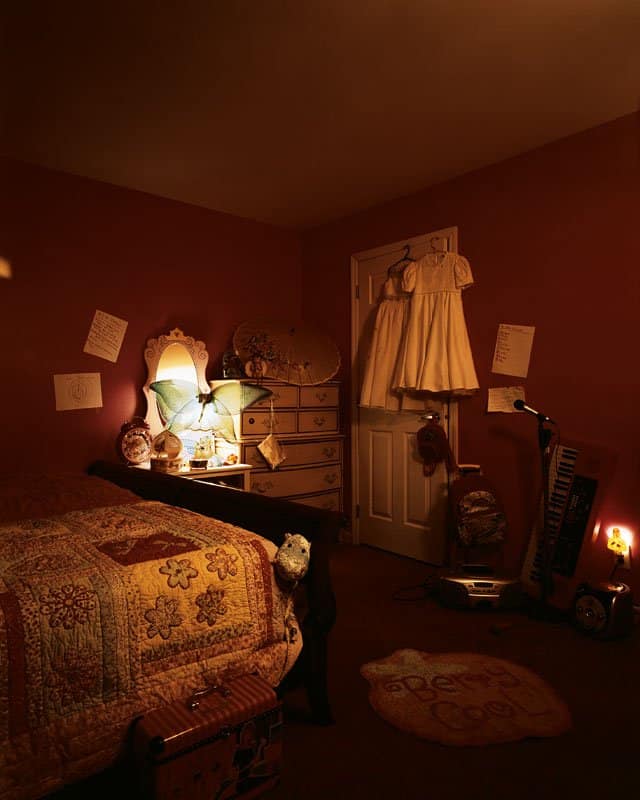 Delanie lives with her parents, younger brother and sister in a large house in New Jersey where they each have their own bedroom. 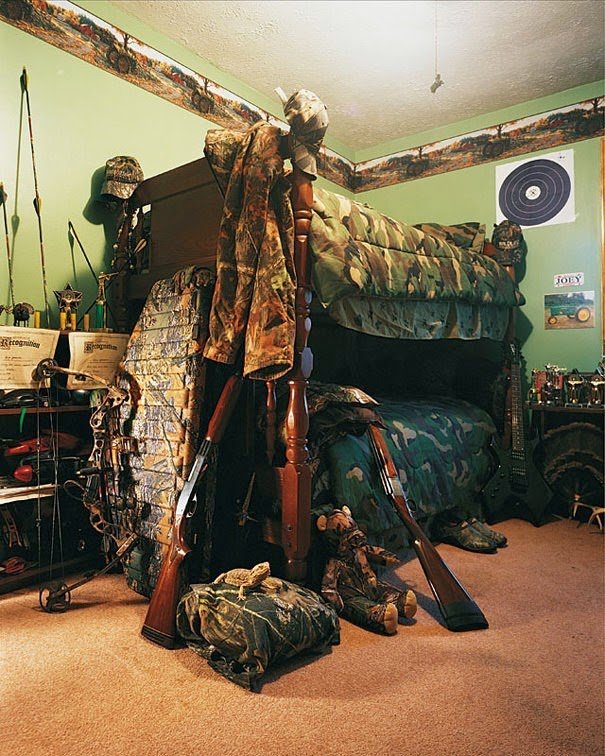 Joy lives with his parents and older sister He regularly accompanies his father on hunts and also owns two shotguns and a crossbow and made his first kill—a deer—at the age of seven. 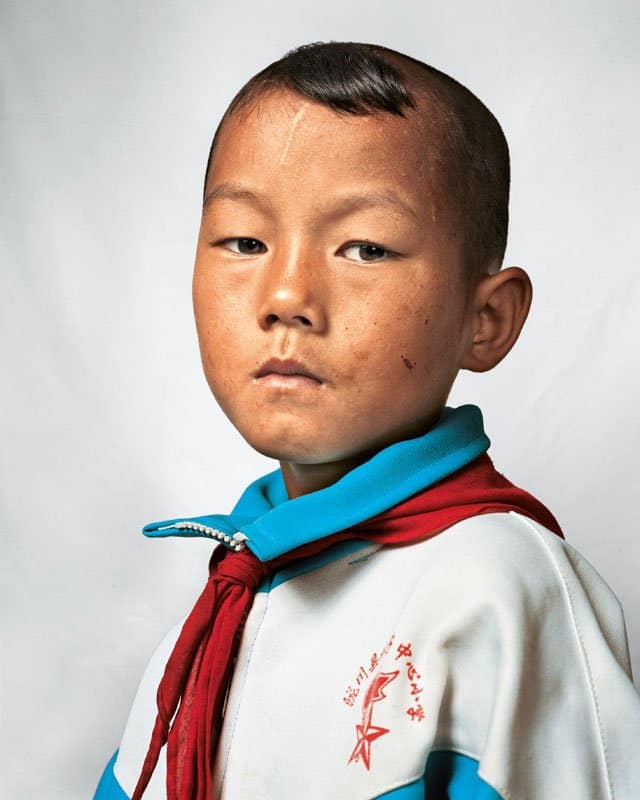 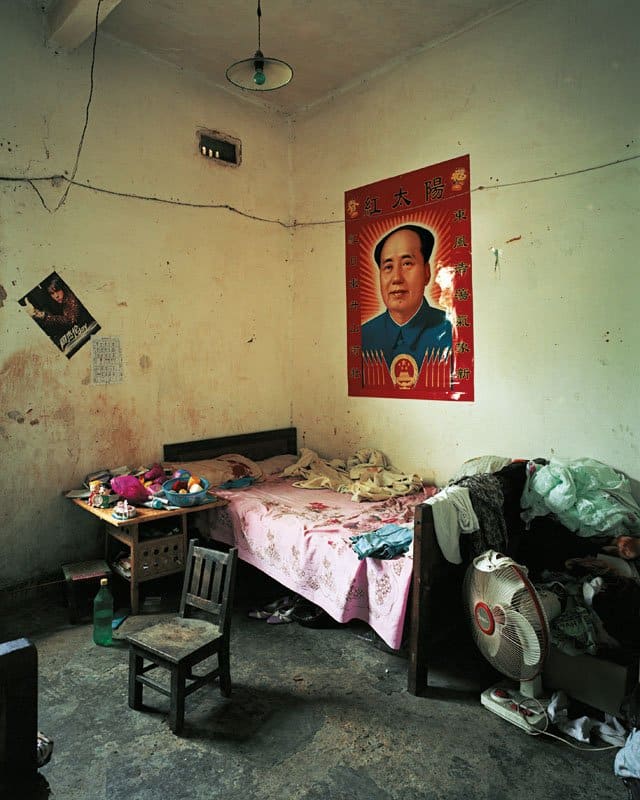 Dong shares a room with his parents, sister and grandfather living off of the ample land they own where they grow rice and sugar cane. 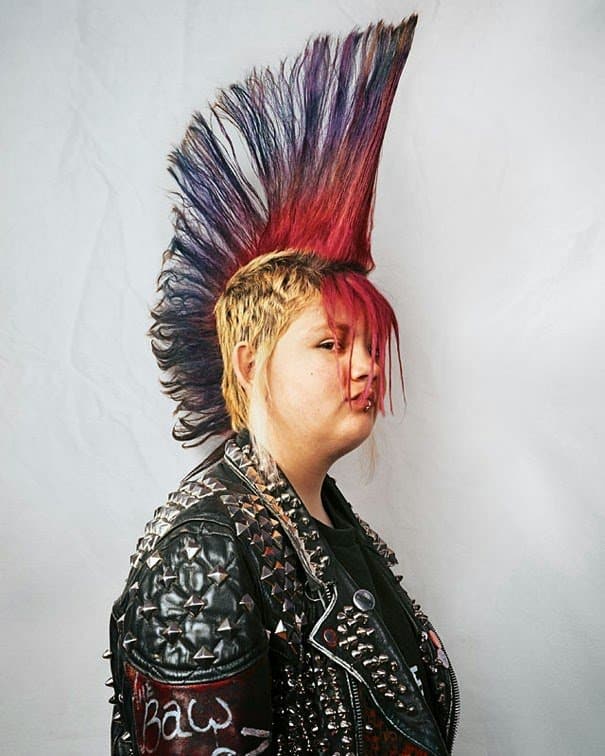 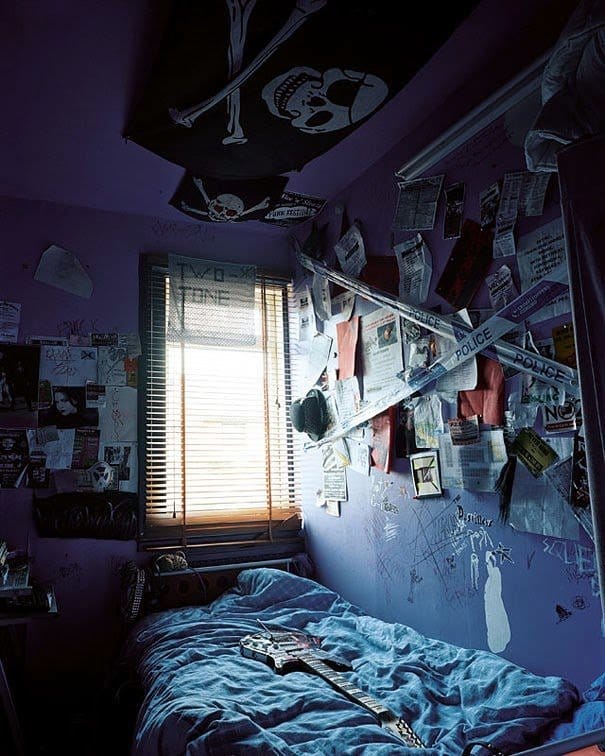 Rhiannon lives with her parents and brother in a terraced house in an area plagued with heroin addiction and gang violence where they have become used to abusive behavior from people in the neighborhood. Sporting a mohawk like her parents’ ever since she was six, Rhiannon and her family and friends are part of a punk subculture and have formed a community of support where they all look out for each other.