We all have heard about people getting sick or experiencing near-death incidents. And no matter how tough situations can be, we always cling to hope. It is the one thing that keeps us going. Unfortunately for the parents of a critically ill baby, they have lost every ounce of it.

The eight-months-old Sun Menghan has already gone through six operations. Sadly, not even one was close to saving her.

Menghan is currently fighting for her life after undergoing several operations. 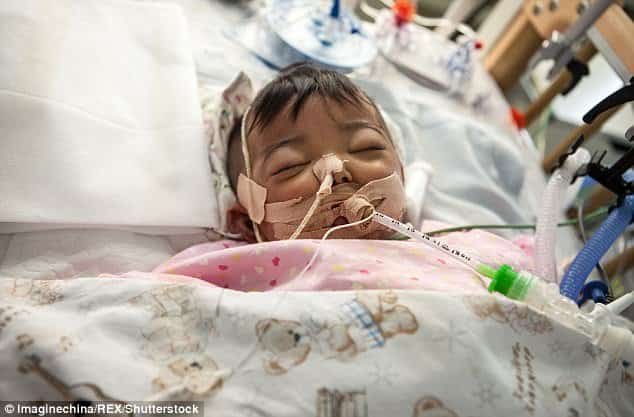 According to Daily Mail, the Chinese-born infant was diagnosed of a life-threatening illness called congenital biliary atresia. It is basically a condition in which a person’s bile ducts gets inflamed and/or blocked, causing liver failure.

After hearing the news from the doctors, Menghan’s parents decided to abandon her. The parents could not simply afford the cost for the medical treatment. Apparently though, her grandparents are trying their best to generate money.

Sometime in January, the parents told the doctors to stop the treatment. The baby was still three months old by then. 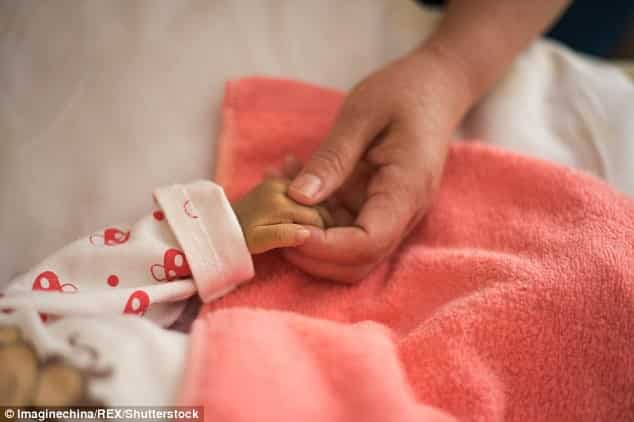 The parents lost hope, as they had no money left to support the baby’s treatment. 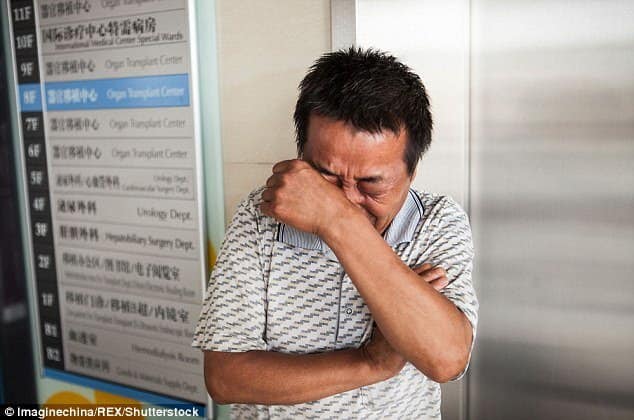 The mother even told the doctors that she would rather try for another child than spend money treating Menghan. Sad thing is, even if they have the funds, there is still no guarantee that the baby will survive.

Eventually, the parents left the baby in the hospital where the grandparents looked after her. The family originally hails from Anhui Province in the eastern part of China. But in order to accumulate money, the parents moved to Xinjiang to work.

After abandoning Menghan, the grandparents took full responsibility and even paid for the baby's operations. 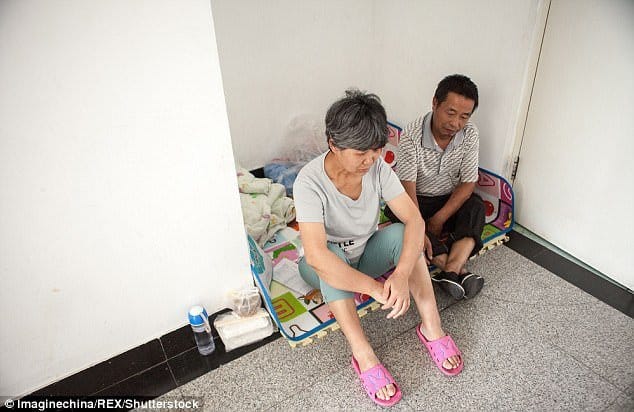 The grandfather confirmed that Menghan was abandoned by her parents, though they did everything they could. They even took her to several hospitals in Xinjiang. Eventually, the family left for Tianjin, as they were told that a matching donor was found.

The eight-month-old baby has been battling the illness for the most part of her life. 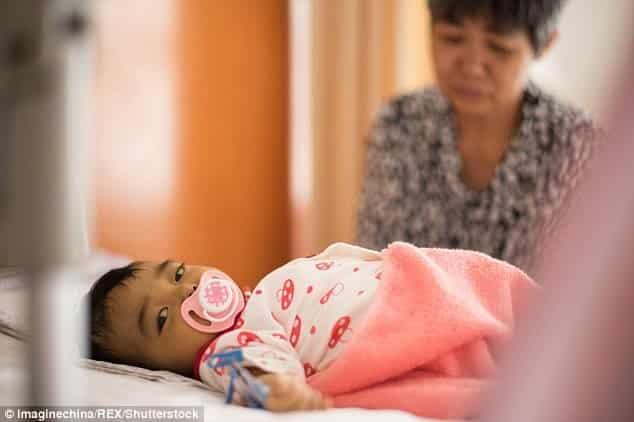 The grandparents are still hopeful despite what is happening. 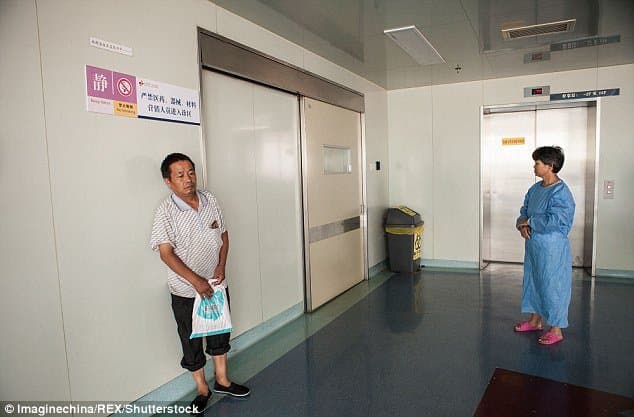 The doctors tried for two more operations but alas, both failed miserably. Menghan was later moved to the intensive care unit.

Mr. Sun, the grandfather, admitted that he was very frustrated by his son and daughter-in-law for abandoning their child. They even left the baby without checking her. After numerous requests, the father eventually showed up and signed a contract allowing another operation to commence.

The father of Menghan did return, but only to sign the contract to allow the operation. 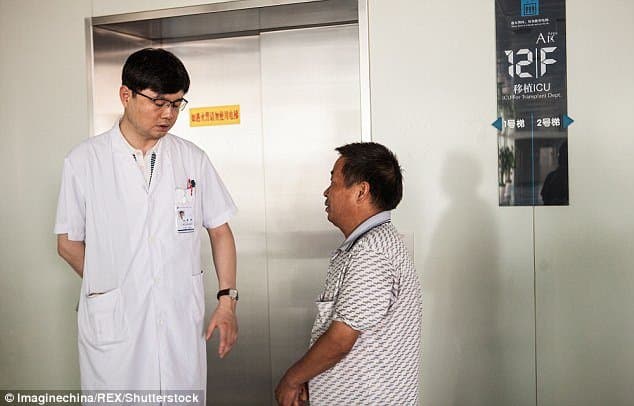 It was revealed that after abandoning their child, they never left or spent any money for the treatment. If not for the grandparents, Menghan’s situation could have gotten worse.

Unfortunately for the elders, they have already spent their entire savings trying to save the baby. A charity group, however, came to aid them. They were given 500,000 Yuan ($75,000) as donation. Mr. Sun is still hopeful that one day, her granddaughter will stabilize and recover.