You’ve heard about how an apple a day can keep the doctor away. Now here goes a study that tells us that regular ejaculation can actually be an effective way of preventing prostate cancer. And guess what? The said study has been conducted by researchers from the Harvard Medical School.

According to the research, men who ejaculated 21 times or more in a month had a 22% lower risk of having prostate cancer. This is in comparison with men who only ejaculated 4 to 7 times monthly.

The study results are “particularly encouraging,” according to the researchers. 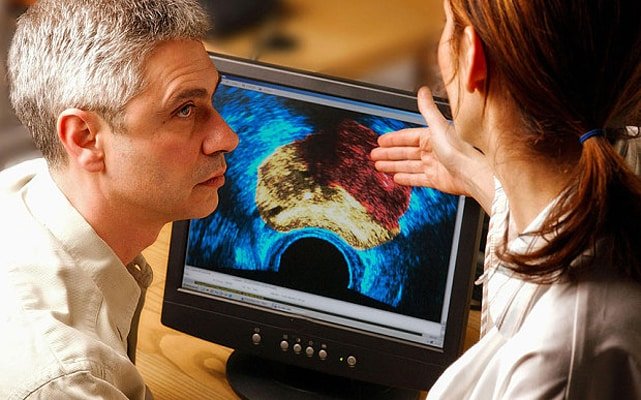 The researchers observed almost 32,000 healthy men for a period of 18 years with 3,839 of them later getting diagnosed with prostate cancer. They were asked about their average monthly ejaculation frequency between the ages of 20 to 29 and 40 to 49 which led to the conclusion that, yes, those who had frequent orgasms had decreased risks of getting prostate cancer.

“While these data are the most compelling to date on the potential benefit of ejaculation on prostate cancer development, they are observational data and should be interpreted somewhat cautiously.

“At the same time, given the lack of modifiable risk factors for prostate cancer, the results of this study are particularly encouraging.”

Prostate cancer continues to be a big health threat among men. 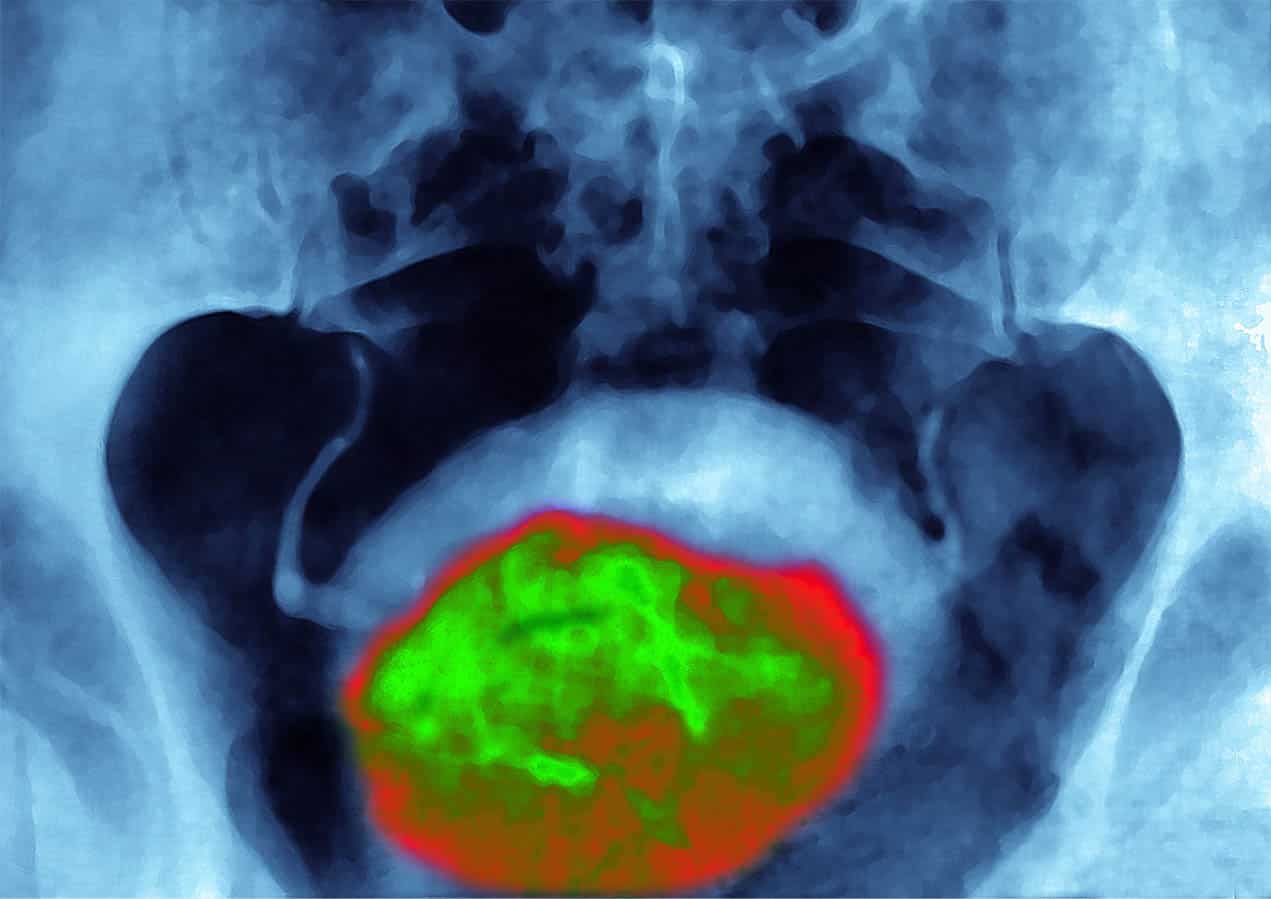 Prostate cancer, according to Cancer.org, is the “second leading cause of cancer death in American men, behind lung cancer”. The site also tells us that about 1 in 41 men will die of prostate cancer. Causes remain unknown but studies also confirm that aging is a factor that increases the chances of developing prostate cancer.

For now, the Harvard study seems like a good excuse for men to get busy in the bed with their partners since, you know, it could help them avoid the dreaded disease. *wink wink*