For years, NASA scientists have been exploring the red planet in search for signs of life. It is not new to us that scientists have also been considering Mars as our future home. But, before that happens, they have to ensure that we’ll have a temperate climate, breathable air, potable water, and viable land to grow crops for food there; all these are fundamental to the survival of human beings, right?

Previous explorations show that there is indeed water on Mars, but it has been in the form of ice. Now, here’s one amazing news:

NASA reveals that there is liquid water on the red planet.

This recent discovery suggests that the planet is potentially habitable, according to Michael Meyer, head of NASA’s ongoing Mars explorations.

The water flows could direct NASA and other agencies to them. 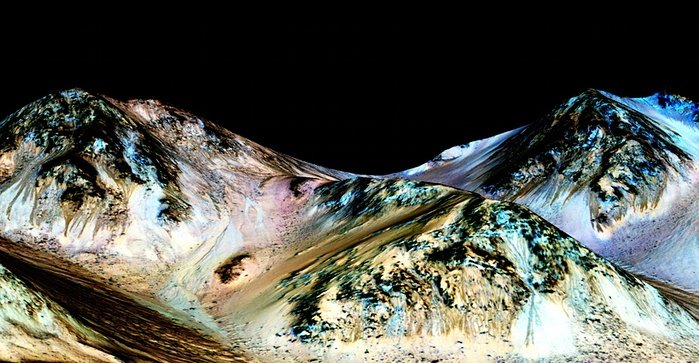 In addition, astronauts can land near these sites and collect water from natural sources.

The data gathered from the Mars Reconnaissance Orbiter confirmed that the “dark, narrow streaks” seen on the planet’s terrain are evidence of liquid water, which were flowing down the hills and canyons of Mars during summer and dry up come autumn as the temperature drops. 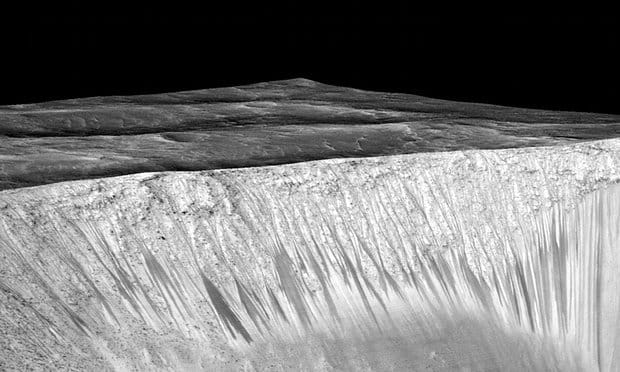 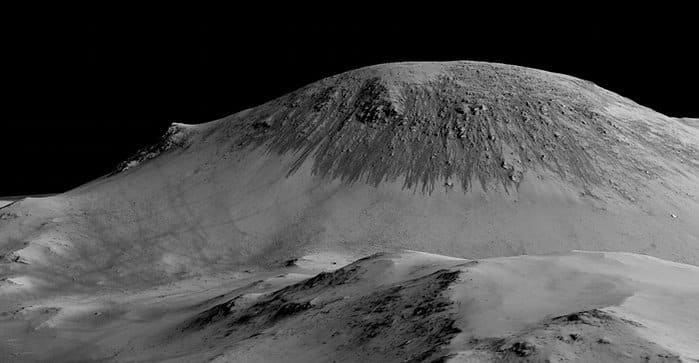 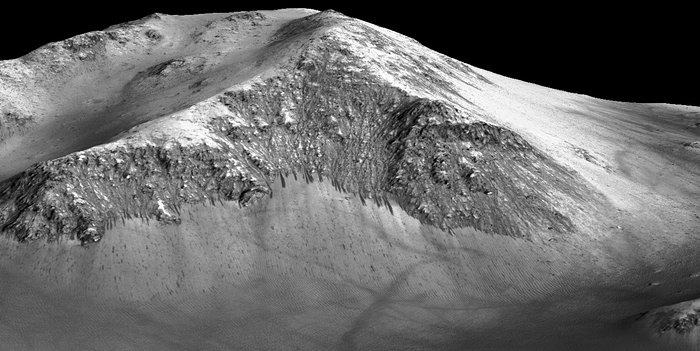 As early as 2011, NASA scientists have hypothesized that the dark streaks were proof of salty liquid water. Scientists were unsure about its exact mechanism and where the water comes from, although they think that the liquid brines near the surface might help explain the activity.

<h5.These channels were discovered on a slope in the Hellas impact basin. 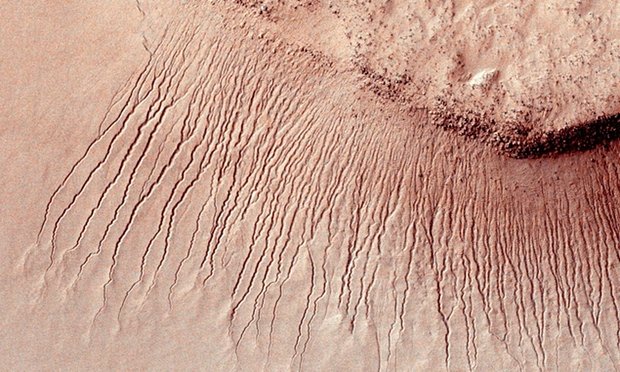 Jim Green of NASA said,”Mars is not the dry, arid planet that we thought of in the past. Liquid water has been found on Mars.”

This is a significant finding indeed, but we should remember that the climate on the red planet remains hostile. And until they’ve figured out a feasible way of reversing it, Mars remains uninhabitable for human beings.