The cutest and most beautiful are not always the trend, especially in this search for the world’s ugliest dog. A Neapolitan Mastiff named Martha dominated the stage in the 29th annual World’s Ugliest Dog Contest at the Sonoma-Marin Fair in Petaluma, Calif.

The 3-year-old, 125-pound dog was the audience favorite early on. But Martha couldn’t care less, a report from the Associated Press revealed she was often seen plopping down on stage when she was supposed to be showing off some tricks.

Martha’s winning feature was her expansive cheeks, which flaps like wings when she shakes her head. 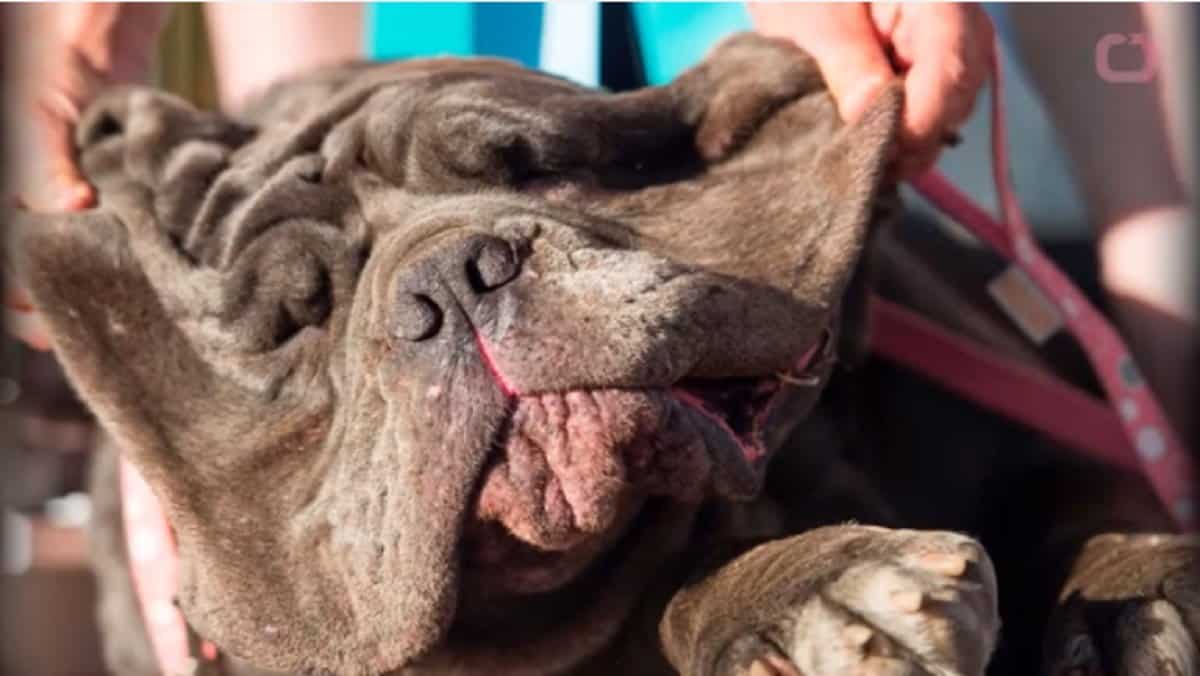 Martha lazes on stage with her droopy face spread across the ground. 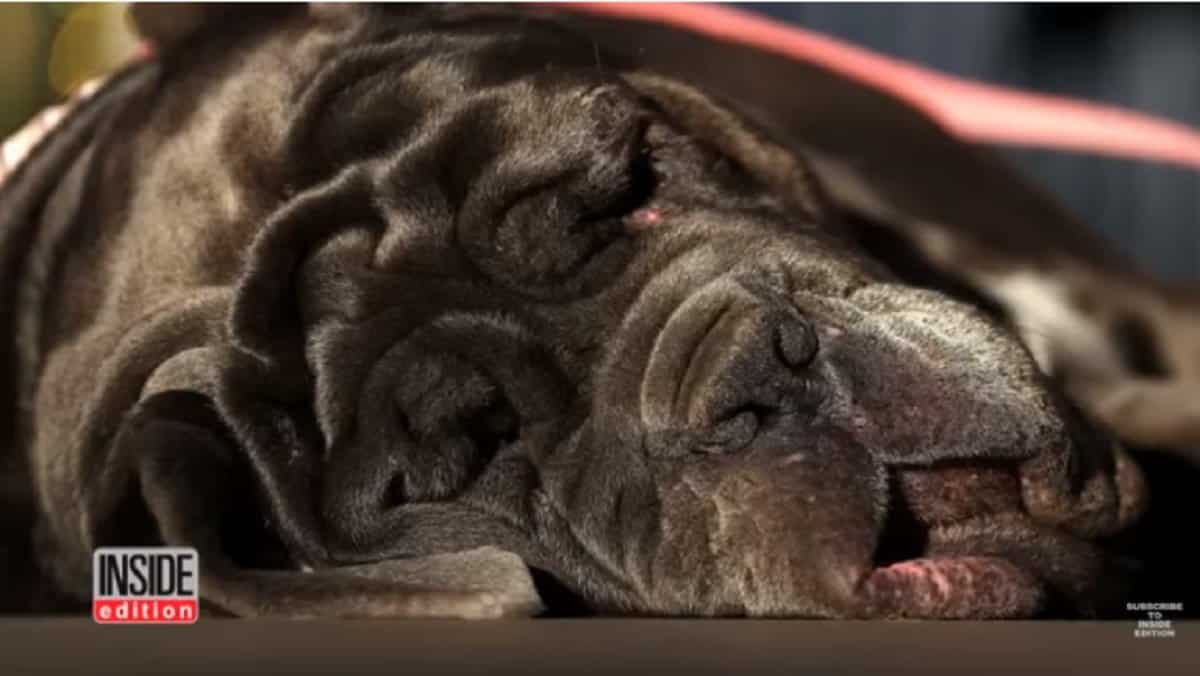 However it seems like Martha didn’t have it easy. Her owner, Kerry Sanders, revealed that Martha was nearly blind from neglect by the Dogwood Animal Rescue Project in Sonoma County before she was rescued. She had undergone several surgeries to bring back her sight. 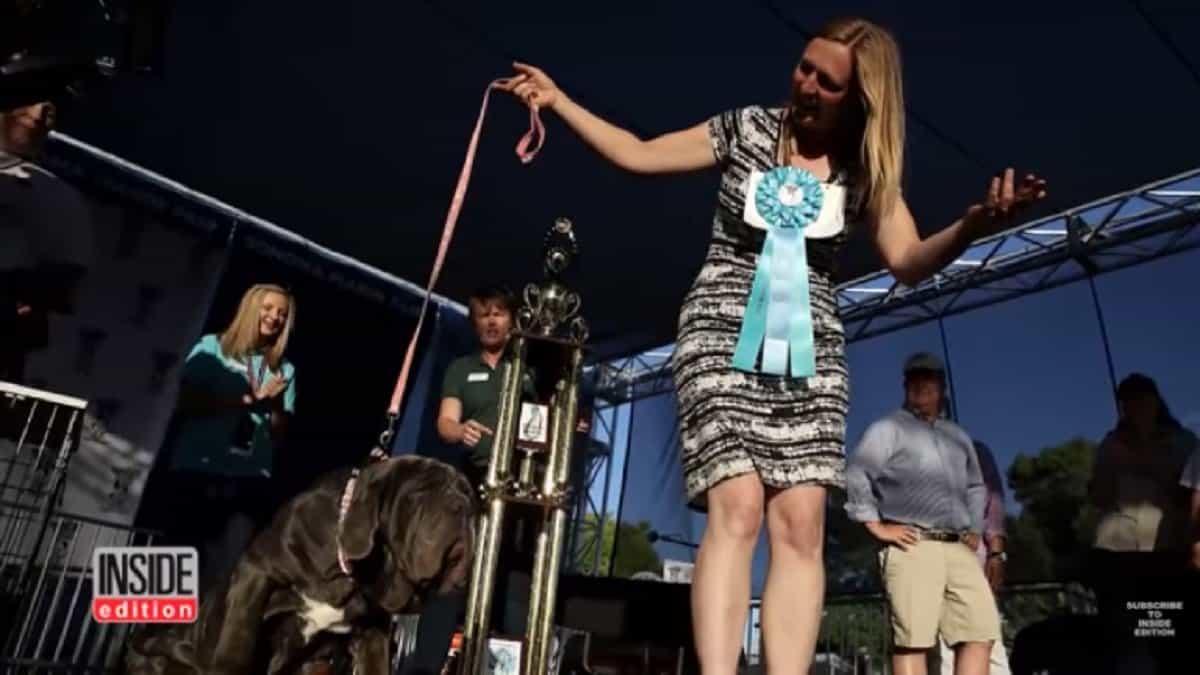 Martha emerged champion, beating 13 dogs, most were smaller and older dogs which were the usual winner in the previous competitions. The dogs were judged based on their unusual attributes, personality, first impressions and audience reactions.

Martha won a prize of $1,500, a big trophy and a trip to New York for media appearances. 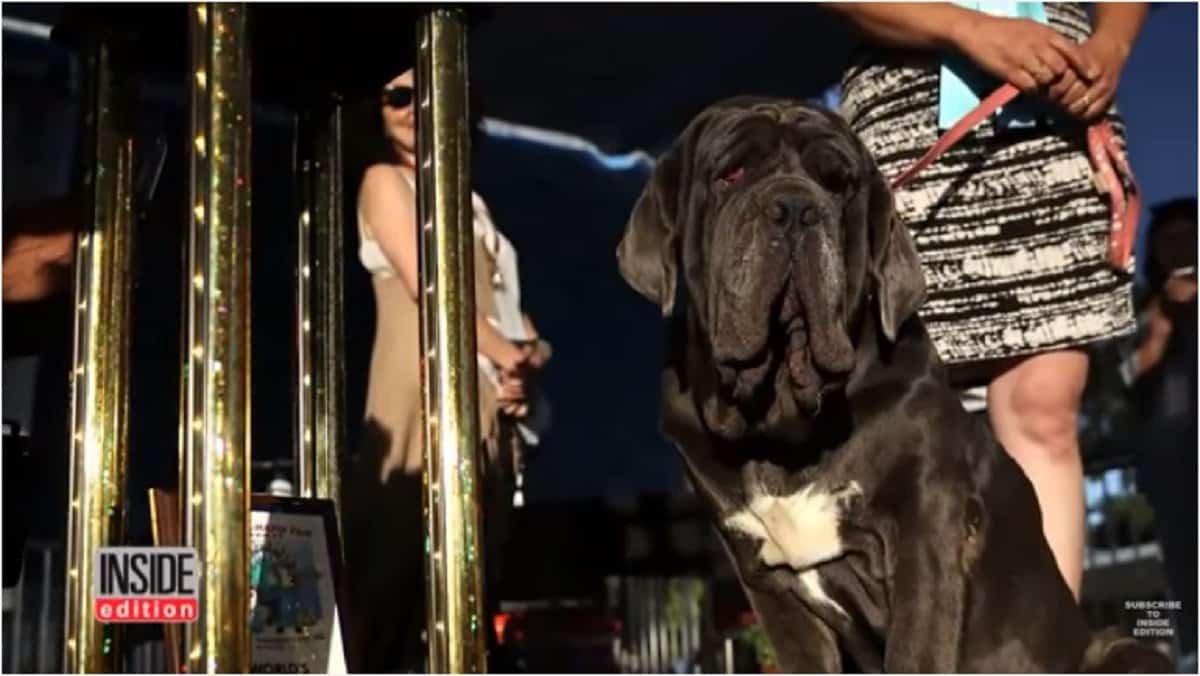 On second place was Moe, a 16-year-old Brussels Griffon-pug mix from California. He had lost his hearing and has a strong sense of smell. Meanwhile, Chase, a 14-year-old Chinese Crested-Harke mix from Neath, United Kingdom took third place.

Many of the contestants were adopted after being rescued from abusive homes or hoarders. Some have peculiar conditions, tongues permanently sticking out, covered in acne or hairless but for their owners, they are always their darlings.

Erin Post, CEO of the Sonoma-Marin Fair, said the contest was to bring glory to imperfect but lovable pets:

“We’re proud to celebrate all dogs and pets by showing that no matter their imperfections, they are adoptable, lovable and a great addition to any family.”