Men are very touchy when it comes to the subject of penis size. Unless they are well-endowed down there, they would rather not talk about their own inches and circumferences. This dude is different; he decided to talk about his “micro-penis” in order to send a message: stop “penis-shaming” and give men a break when it comes to the size of their members. 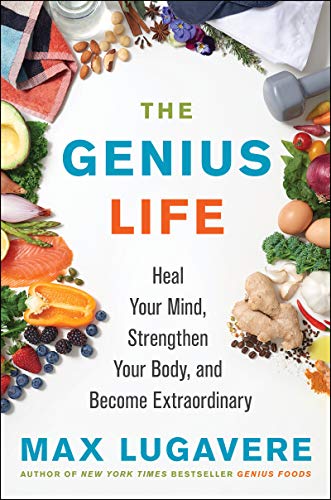 “Um…a little bit shorter than that…”

The 35-year old, who wrote for Cosmopolitan.com under the pseudonym “JF”, admitted to having a “micro-penis” that is just 2.7 inches long when erect. He says that his size has left him emotionally traumatized. His one and only sexual experience was 12 years ago, with a student who “giggled” at the size of his penis.

“When I stripped, she stared at my micropenis, giggled, and put her hand to her mouth, muttering simply “OK” in a tone that suggested she was taken aback,” he recalled.

“When it came to actually performing, first I found that the condom wouldn’t stay on, but more frustratingly, my micropenis kept falling out every time I tried to penetrate her.”

“Even when I was inside her, she kept asking me, “Is it in?” Every time she asked me that, I wanted to die. It was clear that she was getting nothing out of the experience.”

Despite his best efforts, the girl eventually “huffed in an annoyed way and got up.”

This is how he must have felt.

He felt the need to apologize back then; he walked 2 miles just to get to her house and delivered a box of chocolates. But he regretted the gesture afterwards because it made him feel like such a loser. 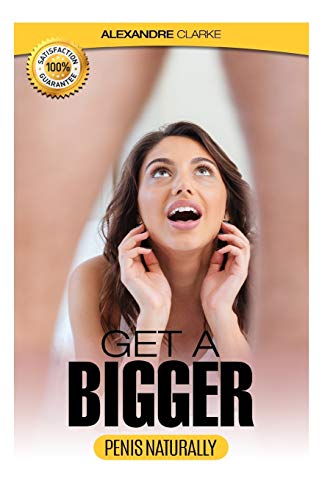 The experience left him so humiliated that he has not pursued a relationship ever since.

JF further revealed that his flaccid penis “resembles two raisins flat on top of each other”.

“As it extends erect, I would guess that in length and girth, it would be the equivalent in volume of two cocktail sausages,” he added.

He hears women mock penis sizes all the time, which added to his shame further.

“At one time, I actually overheard three or four of my colleagues at work all agreeing that “men with small dicks should be made to wear a sign warning women.”

He said that just like women, men shouldn’t be shamed for their bodies. When it comes to penis size, he wishes that “people could look past it, so I could too.”

Scientists Have Found a Way to Create Babies without Egg Cells!

Groundbreaking research has shown that babies can be created without egg cells!

Over the course of medical science, it has been a strongly held belief that in order to create a baby, you need an egg cell, a sperm cell, and a place for the embryo to grow. However, recent scientific studies have shown that the egg and sperm need not meet inside the uterus (In Vitro Fertilization), and the uterus doesn't even need to be the mother's uterus (surrogate).

But even more groundbreaking than that is the possibility that babies can be created without an egg cell! A study published in Nature Communications has shown that eggs may not be unique in their ability to create an embryo.

We used to think that babies = sperm + egg, but scientists have proven otherwise!

Be prepared to tackle the “ewww” factor.

Sometimes, doctors witness really horrifying human conditions that overwhelm most people. Like this case of a 12-year-old girl with something disgustingly alive growing in her brain.

Nita Juggi from Gujarat, central India suffered from headaches, seizures and weakness for two whole years. Her symptoms soon progressed to paralysis on her right side, but doctors in her locality couldn’t locate the problem.

It got so bad that Nita couldn’t even pick up her utensils to feed herself.

This distracted driver’s got some serious attitude prob!

We’ve all heard all sorts of warning against the risks of using mobile phones while driving. Apparently, however, there are still many stubborn drivers who just don’t give a damn about the rules. They still think it’s perfectly okay and safe to text or call even while on the driver’s seat.

Motorcyclist Erik Hannaspotted a woman who was texting and driving on the highway. He noticed this when the SUV didn’t move although the green light was already flashing. Other motorists, including Hanna, honked at the vehicle but the driver didn’t pay them any attention at all.

The woman, apparently, was busy with her phone.