Just when you think you’ve seen everything already, something surprising and worthwhile comes along. A cave that is almost 700 years old and is located in rural Worcestershire was rehabilitated and turned into a jaw-dropping and inspiring home. Owner Angelo Mastropietro turned a centuries old cave into The Rockhouse.

The Rockhouse Retreat is located in Low Habberley, United Kingdom. 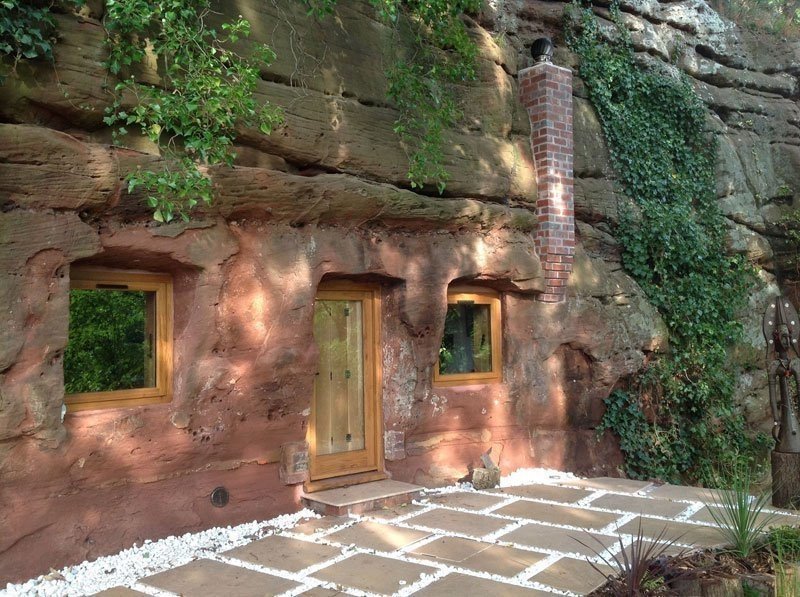 The cave, now called The Rockhouse, is set against three acres of lush woodlands in rural Worcestershire. It is absolutely breathtaking and amazing. The location of The Rockhouse was deserted back in 1962, slipping back into its old state until Mastropietro decided to purchase the cave and redesign it to how it looks like today.

Mastropietro discovered the cave back in 1999 when he took shelter in the area during a heavy rainstorm. He then purchased the cave at an auction back in 2010. We weren’t able to get hold of any information though as to how a cave can be auctioned. But what he did with the cave is absolutely amazing, even we were surprised it used to be what it was before this lovely home.

You can book this cave for 195 francs a night via AirBNB. 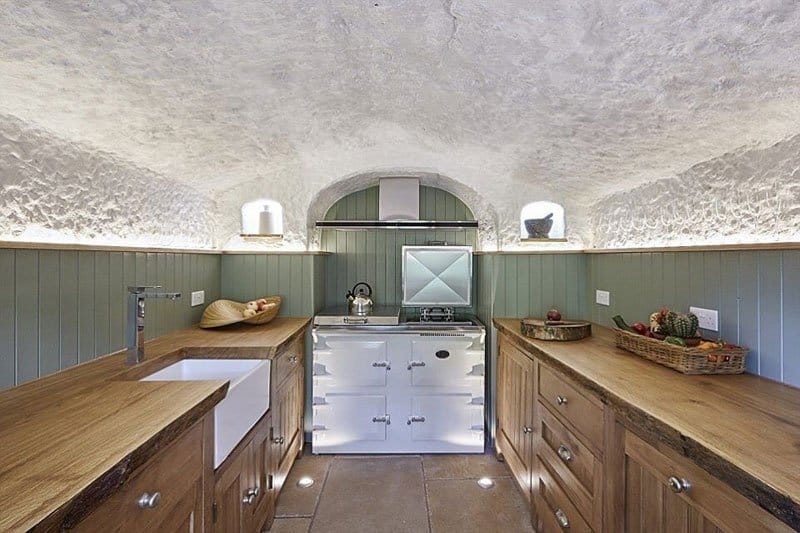 He has spent over 1,000 hours just to cut and burrow the rock, making sure that he creates a magnificent space inside. Angelo Mastroietro is no popular architect but he was able to build and design something ordinary into a place you can actually call home. He has moved over 70-80 tons of rubble by hand, making sure that fresh running water is available via pipe in a bore hole. 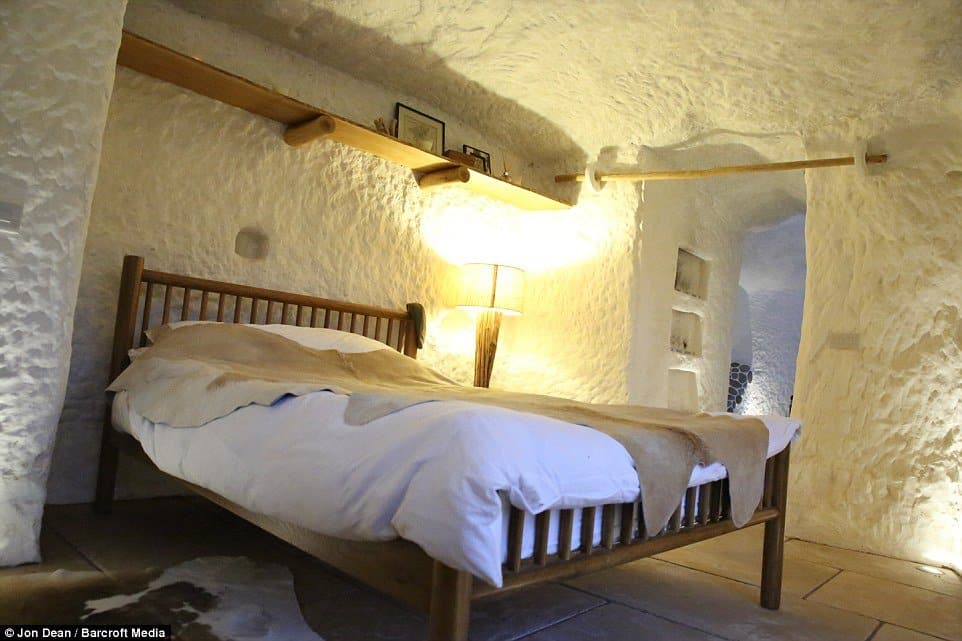 The Rockhouse is described as Britain’s ‘first luxury cave house” and offers modern day amenities such as an electric range, cave oasis shower with under-floor heating and, yes, even wifi. You can book this home at AirBNB, if you wish to satisfy your curiosity. The Rockhouse is available for 195 francs a night and can comfortably house two guests.

Now this is a home Fred Flintsone would have loved.