Medical science is growing by leaps and bounds, making use of never-heard-of-before technology to improve peoples’ lives.

A new machine that’s recently come on the scene can now bring a dead heart back to life!

Designed by a Massachusetts-based company called TransMedics, the device is a surprisingly small box on wheels that can preserve the heart of a clinically dead donor long after it has ceased to beat.

The mechanics behind Mary Shelley’s “Frankenstein”. 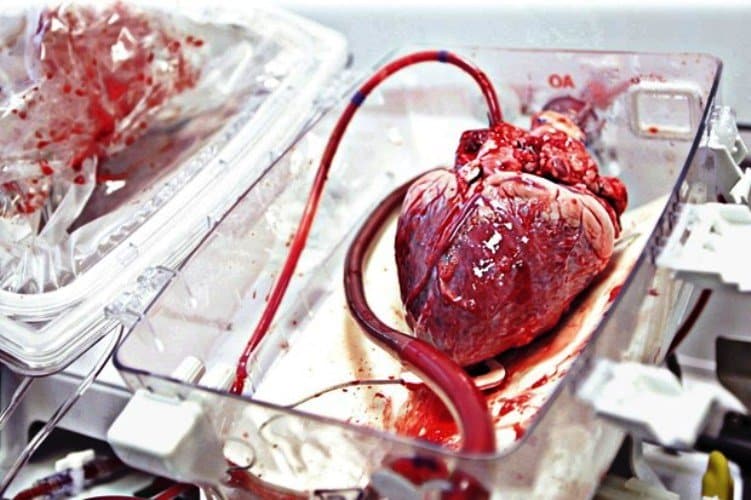 The device supplies oxygen, blood, and nutrients to the organ, keeping it beating until it could reach its recipient.

Before the advent of the Organ Care System device, donor hearts had to be kept cool while still inside the body before being detached and transported at the ideal temperature of 39 degrees Farenheit to slow down its metabolism. Only a very short window of time was available to transport the donor heart before its cells started breaking down, rendering it useless. 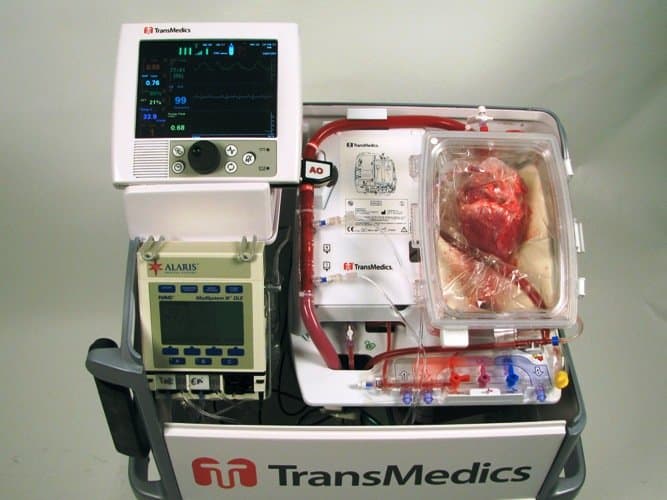 Medical professionals no longer have to keep a tight time-watch on this most important of human organs, with edge-of-your-seat emergency transportation by air in special storage at critical time limits before its usefulness for implantation expires.

Keeping it beating and warm… 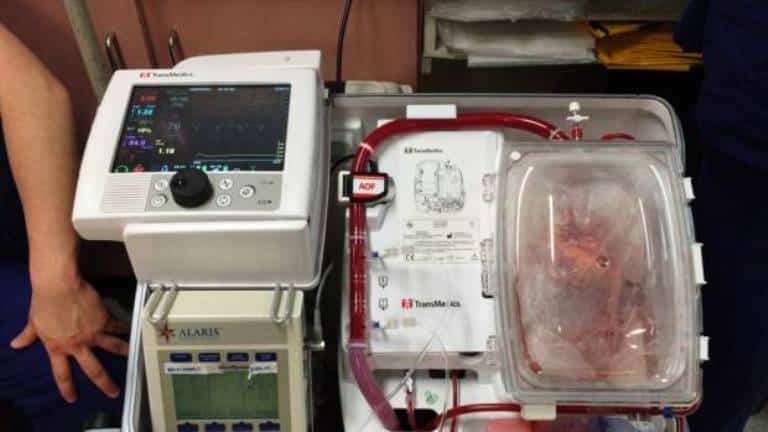 This is the very first time the technology to keep a human heart alive until it reaches its recipient has been achieved, and it has increased its implantation eligibility to a wider reach of recipients by 15 to 30 percent.

While the Organ Care System, which costs around $250,000 each, is still undergoing clinical trials in the U.S., and awaiting approval from American regulators, it has already been used successfully to save the lives of a total of 15 people in Australia and the UK.

Warm, beating hearts will now be more readily available to revive our loved ones, and who knows, maybe even ourselves…