Weight loss is one of the most common frustrations that people have. With all the hard work and discipline that must be put into an effective weight loss program, it is much easier to just nix the entire idea and grab that inviting tub of salted caramel-flavored ice cream.

So, to everyone who wishes to shed their extra “baggage” but can’t make it to the gym, here are a few helpful tips to help you lose weight – wait for it – while you sleep! Yes, you read that right. You can lose those unwanted pounds while you enjoy some downtime in la la land.

1. Snack on some protein before going to bed. 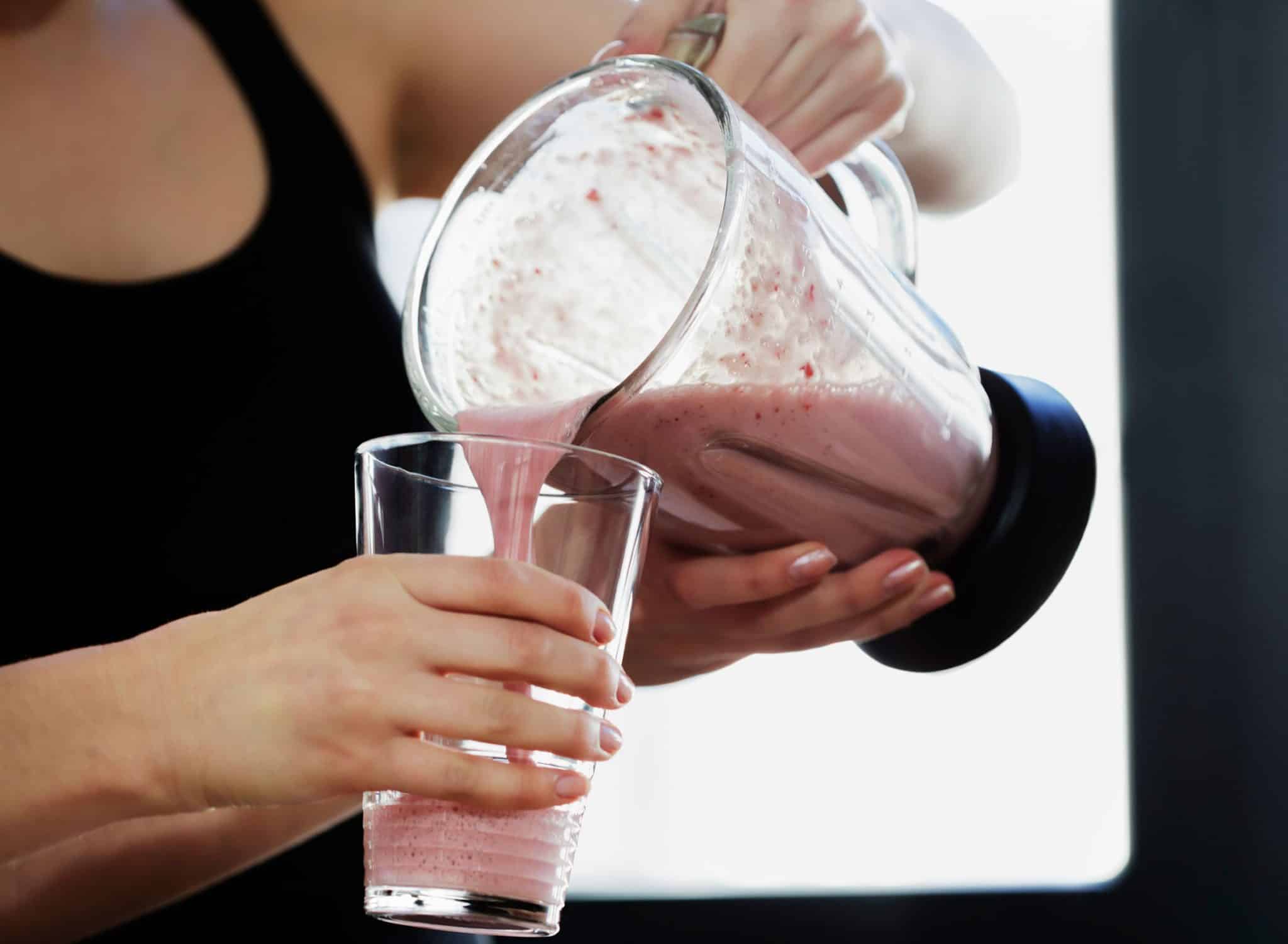 Are you one of those people who love to munch on snacks before you go to bed? Then why don’t you try replacing those chocolate cookies with protein shakes? Researchers from the Florida State Unversity found out that men who consume 30 grams of protein before sleep burned more calories at rest the next morning as compared to those who did not consume anything before bed. In addition, protein intake may help in muscle repair overnight. 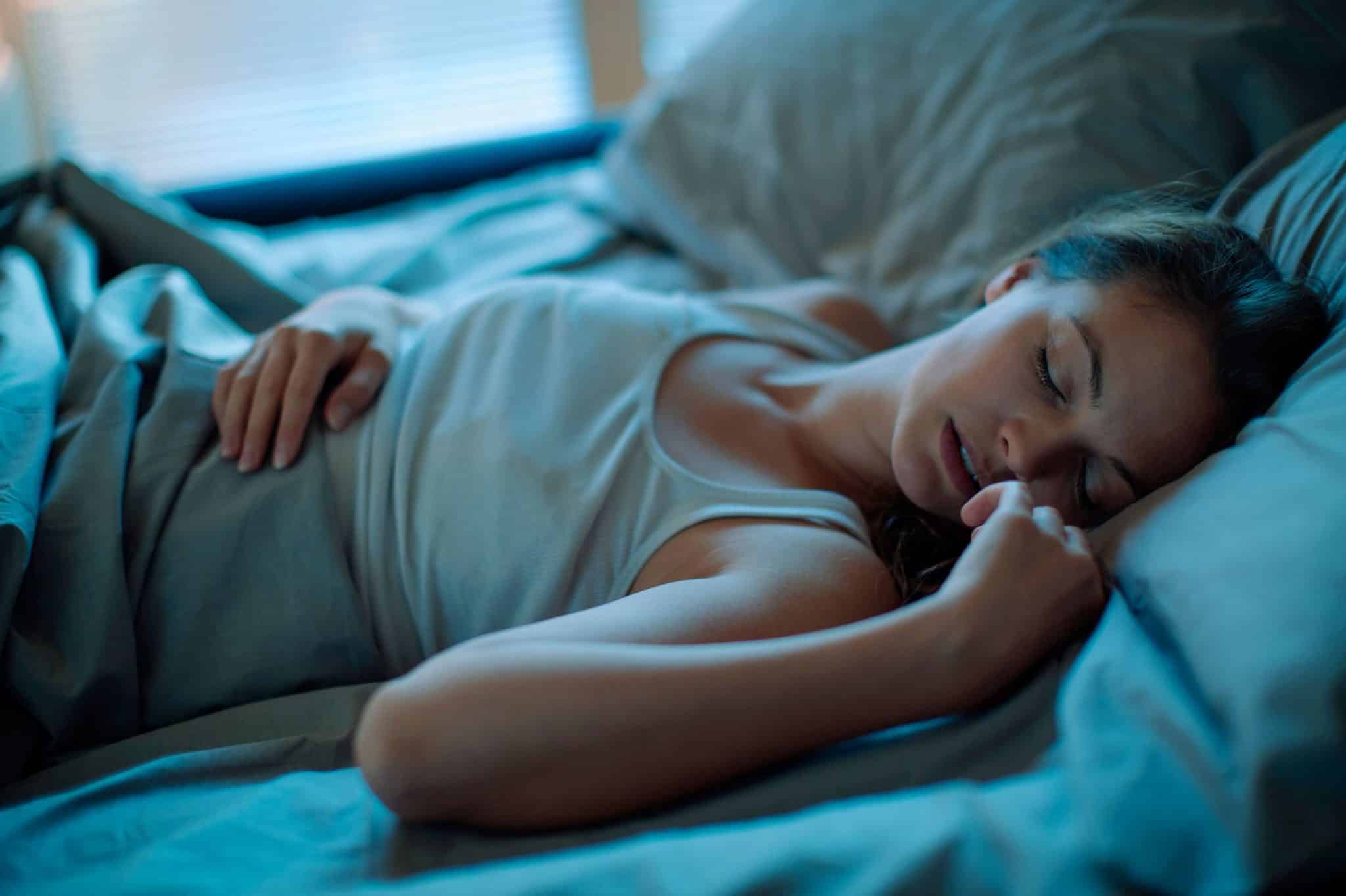 A study published in the Journal of Pineal Research states that sleeping in total darkness promotes the production of melatonin, a hormone that helps us feel sleepy. Moreover, melatonin aids in the production of brown fat which helps burn calories. So, don’t think twice about buying those black-out shades and make sure that you turn the tv off before you sleep. 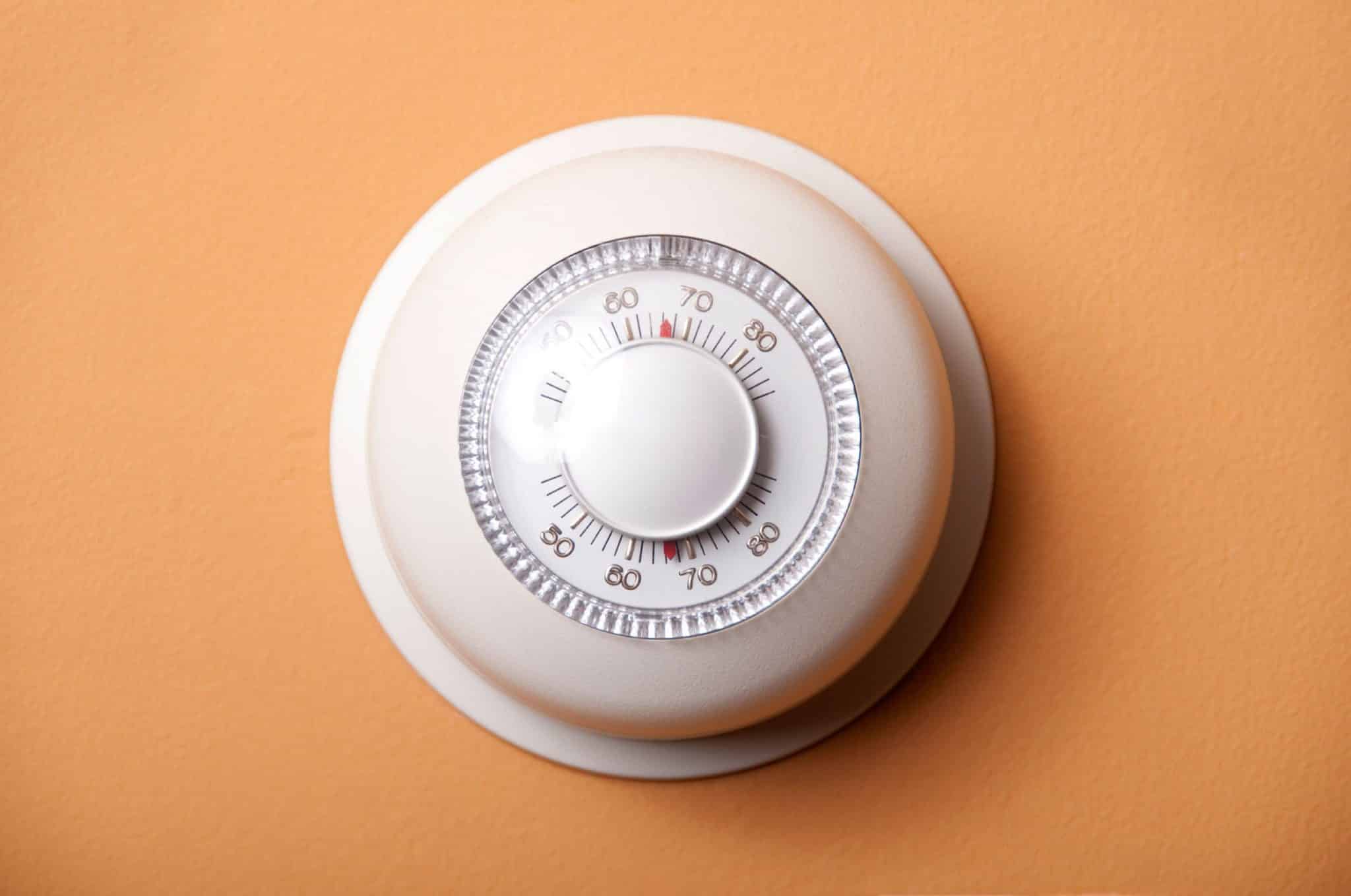 According to a study published in the journal Diabetes, people who slept in rooms cooled to 66 °F or about 19 °C burned 7% more calories as compared to those who dozed off in warmer rooms. This effect is the result of our body’s attempt to keep our core temperature to the stable 37 °C – a physiological function that helps burn calories.

4. Turn off all screens and monitors. 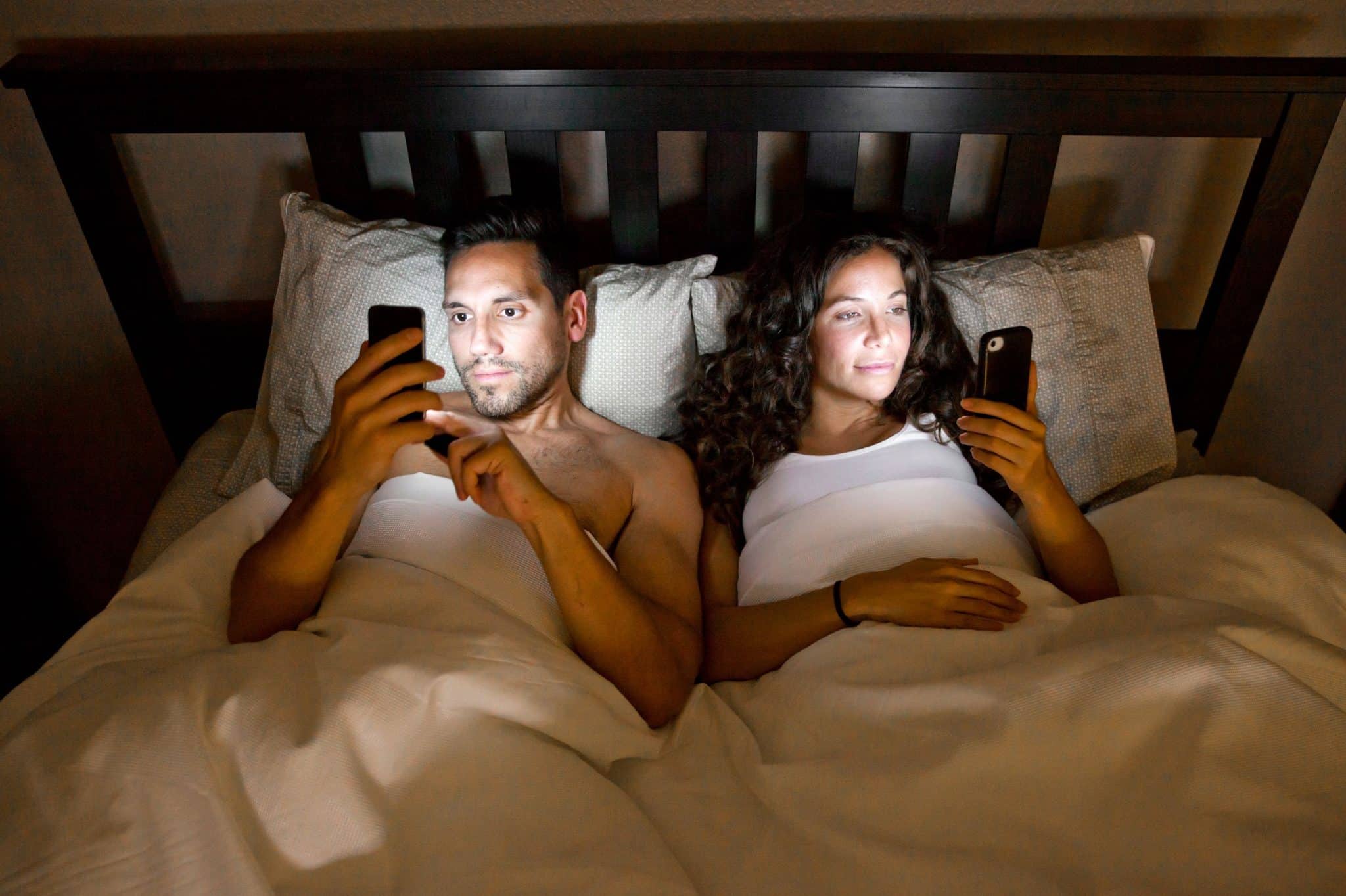 It is recommended to turn off all gadgets before you get ready for bed. Researchers from the Manchester University say that tablets and smartphones emit short-wavelength blue light, which disrupts the body’s melatonin production consequently affecting metabolism.

In addition, a study conducted in Singapore revealed that long television screen time is linked to higher levels of triglycerides and lower levels of adiponectin, a protein involved in blood glucose level regulation and fatty acid breakdown. Well, it might be a good idea to set a cut-off time for all monitors before going to bed! 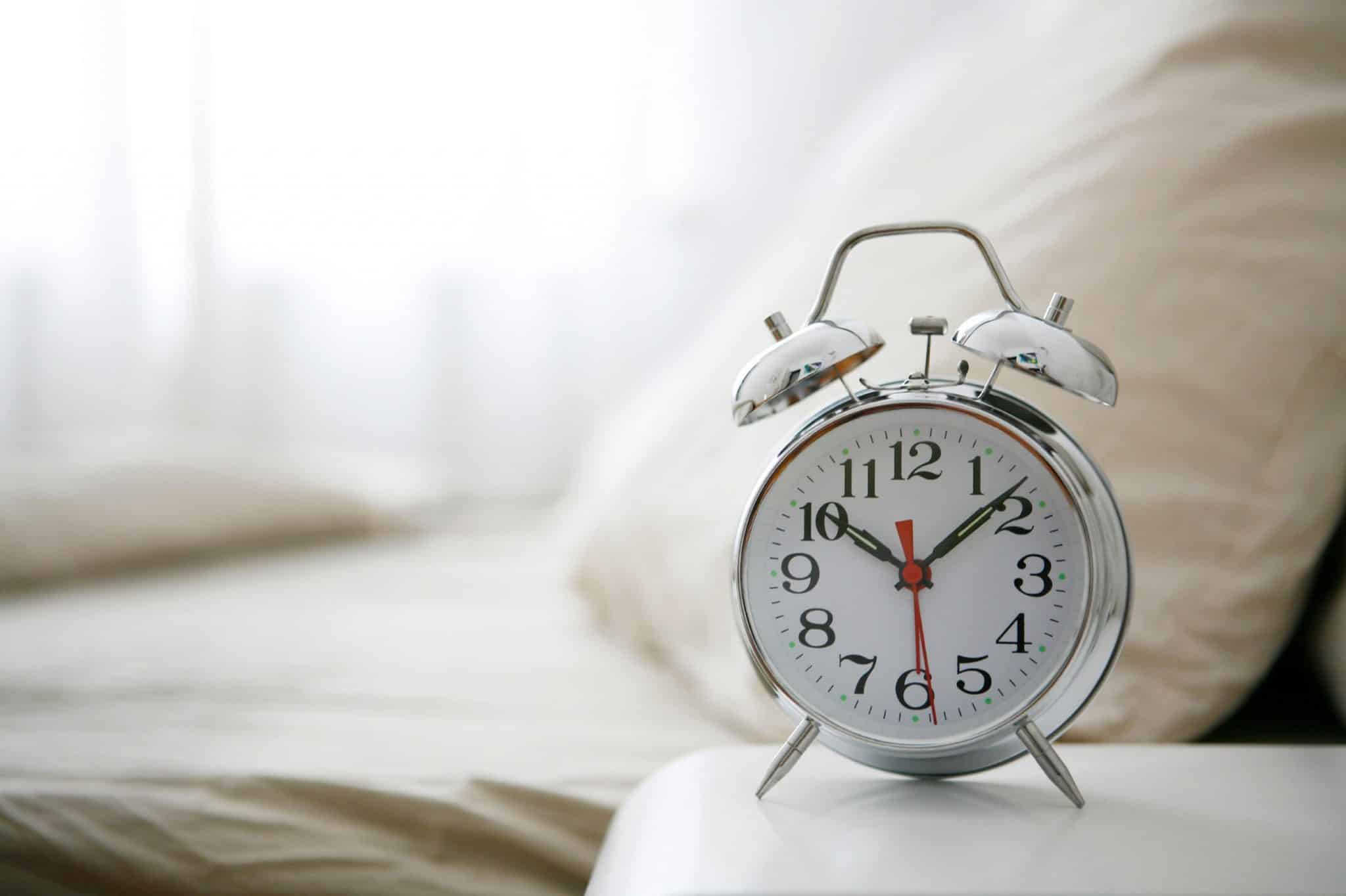 How many times have we promised ourselves to sleep early at night only to end up still sleeping late due to watching TV shows or getting lost in social media? If keeping your promise to yourself isn’t enough motivation for you to sleep early, here’s one more reason to sleep early: getting enough sleep helps us burn more calories throughout the day, regardless if you remain inactive. And how much is enough? According to the Mayo Clinic, it is recommended to have at least 7 to 8 hours of sleep every night.

A study published in the American Journal of Clinical Nutrition showed that people who had enough sleep had 5% higher energy expenditure and burned 20% more calories after eating as compared to people who did not have adequate sleep. Research also revealed that lack of sleep causes fat cells to become less sensitive to insulin, a metabolic alteration associated with obesity.