There are certainly a lot of things that we can learn from kids like the value of kindness, sharing and sincerity. All of these things just might be the “change” and “hope” that this world needs. Meanwhile, this little boy who has so much respect for one’s religion is now getting as much love from the people in return.

Following the devastating attacks in Paris, Muslim communities were also discriminated, threatened, blamed and harassed for the atrocities caused by the extremist group ISIS. A local mosque in Texas wasn’t even spared.

On Monday, The Islamic Center of Pflugerville found in a strip mall in the suburbs of Austin, Texas was vandalized.

The community members were shocked to find smeared feces on the sidewalk.. 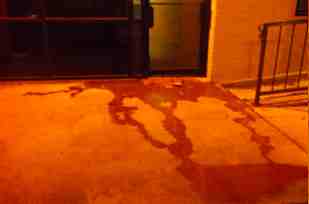 and torn pages of the Quran, the Islamic Holy Book. 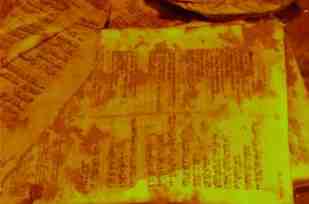 “We’ve never had anything like this happen before,” Pflugerville Assistant Chief of Police Jim McLean told BuzzFeed News.

Faisal Naeem, board member of the Islamic Center was outside the mosque giving interviews with local media when he noticed a little boy and his mom. 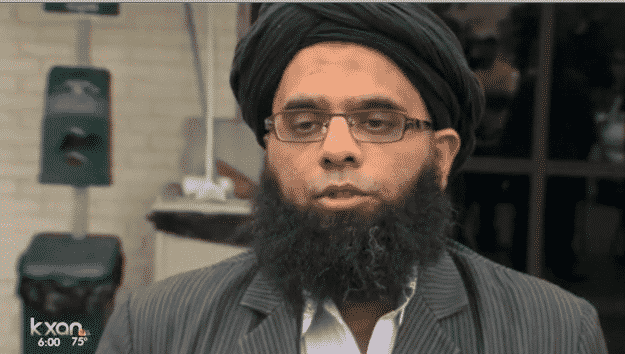 “I just thought they were watching on. This isn’t New York, so when there are a lot of TV cameras, people stop to look,” he said.

He was surprised when the kid came over and gave him $20. 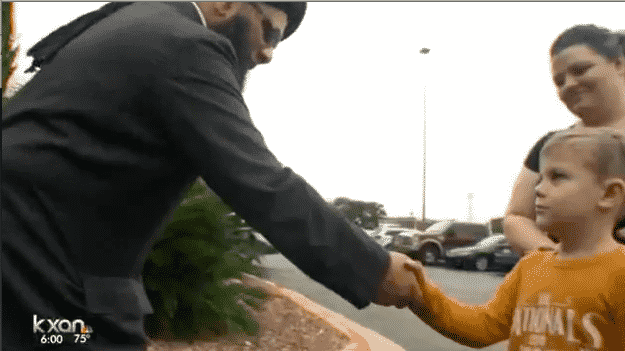 According to local station KXAN, the boy’s name is Jack Swanson. When he found out about what happened to the local mosque, the 7-year-old boy emptied his piggy bank and decided to donate his $20 savings. He then gave it to Faisal Naeem.

“We were talking in the car how someone smeared poop on their church, and that was a really, really awful thing to do, and we had a good conversation what churches are for and how everybody’s churches are important,” Laura Swanson (Jack’s mom) said.

“It doesn’t matter what you believe, what I believe, what he believes or anybody believes, all faith is important,” Swanson added. 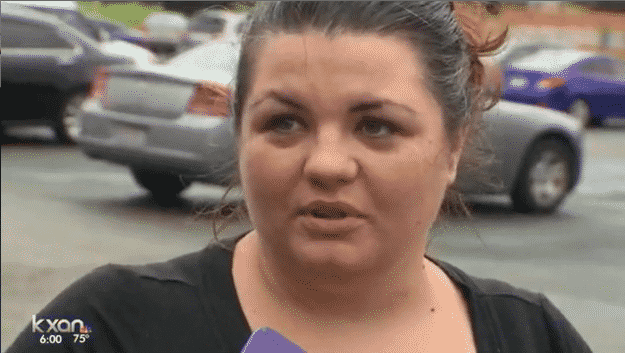 “I think it’s really good to get kids involved and to let them know what the important stuff really is.” 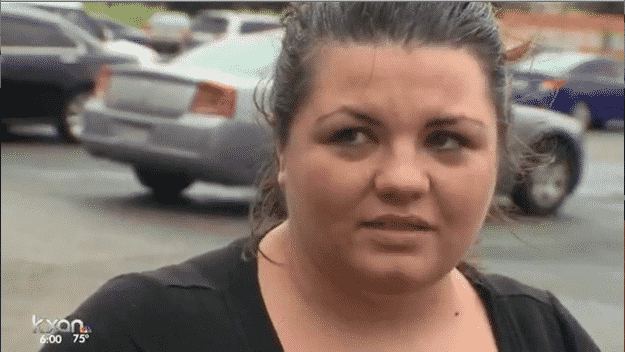 “That kid is hope,” Naeem said.

“It’s 20 bucks, but coming from Jack collecting his pennies, it’s worth 20 million bucks to me and to our community,” Naeem added. 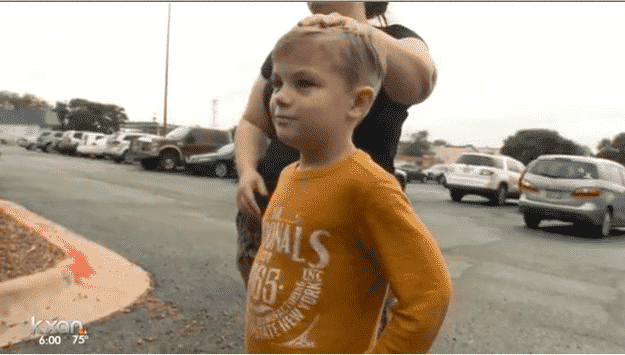 Mosque members are overwhelmed by Jack’s act of kindness. They are trying to reach the boy to give him a present for the holidays as a way of thanking him for what he has done. Meanwhile, local officials investigated the mosque vandalism as a hate crime.