Losing weight may not be simple and easy but as countless people who’ve done it will tell us, it can be done and it’s very much worth the effort. Besides, living healthy not only benefits your physical body but even your mental health.

Jeffrey Kendall is definitely a fine example of that. Kendall, who recently shared his story on Reddit, have officially gone viral on social media because of his impressive transformation. 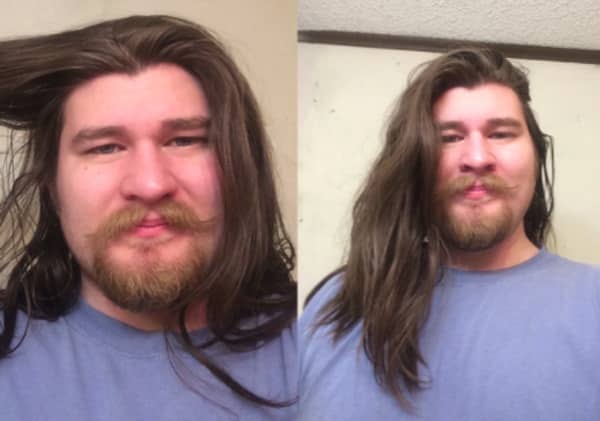 According to Jeffrey, he was fat, jobless, and “extremely depressed” just two years ago. At the time, he was living with his mother who he had to care for after a traumatic brain injury.

In an interview, Jeffrey shared:

“My mother was being released from rehab hospitals back to her home after seven months away; she wasn’t better but she had plateaued and that’s where the insurance ends.

“Looking at myself at the time, I was in a long-running battle with self-image and depression.”

After breaking up with his girlfriend, he started hitting the gym. 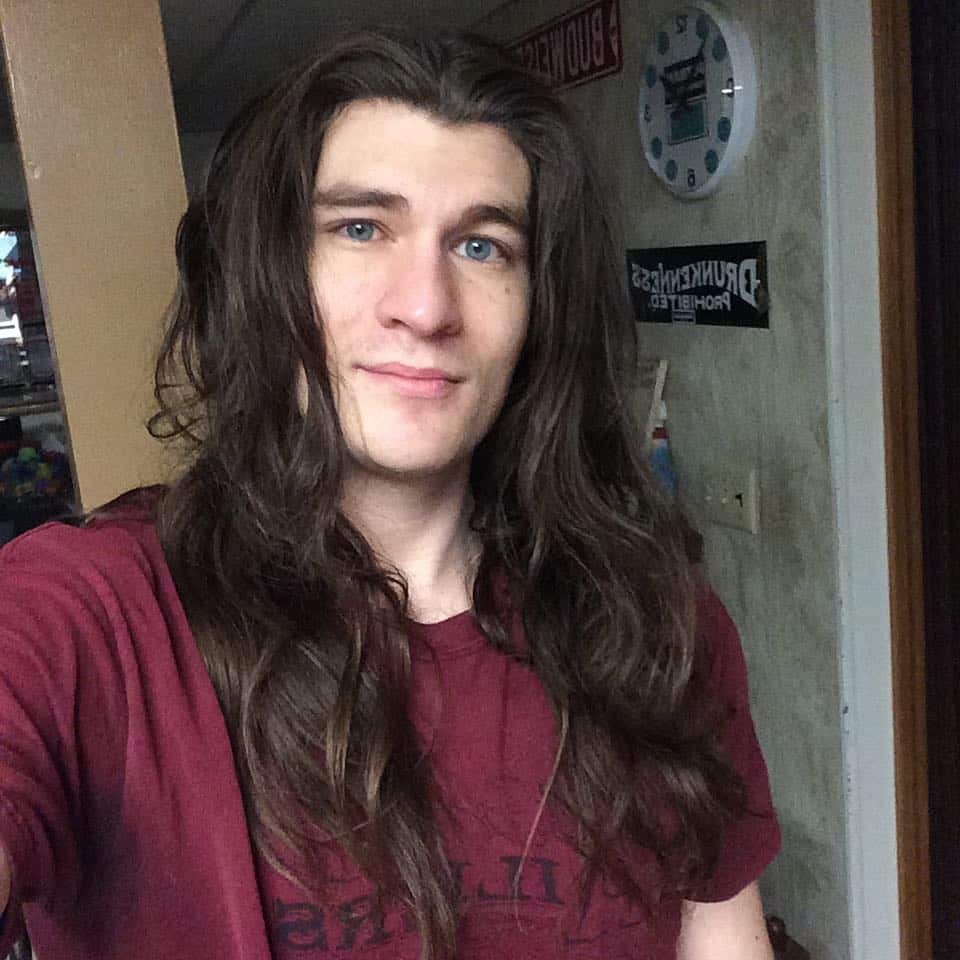 As if he didn’t have enough problems, Jeffrey’s relationship with his girlfriend ended. Fortunately, he agreed when one friend invited him to the gym – because that’s exactly when things began to improve for him.

“It started off small. We met up and did some light workouts with a 45-pound barbell and made an agreement to do push-ups every day.

“Soon I started waking up and starting my day with a walk in the sun, listening to The Beatles or some sort of music that lifts the soul or adds a little strut to my step.

“I’d then head home and help with my mom, then later in the night, I started doing yoga!”

Now netizens couldn’t help but compare him to Prince Adam of ‘Beauty and the Beast’. 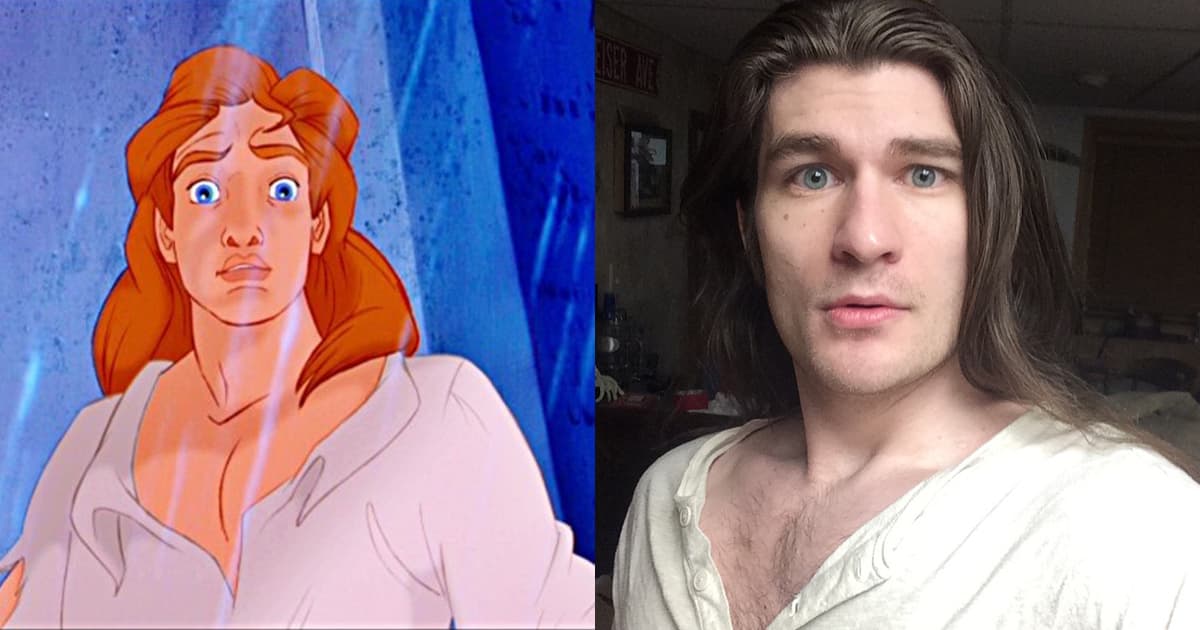 “It feels good to see rewards from what’s been years of work, really.

“I’ve had long-running battles with confidence and self-worth and these things don’t magically go away, but I feel like I can at least hold my head up and be equal to the person across from me.

“All-in-all it’s been a little over two years since I was tired of being sad in my bed, wondering if it was possible to ever be who I wanted to be. Now I’ve found I was that person all along.”

Jeffrey Kendall is indeed an inspiration for us all. 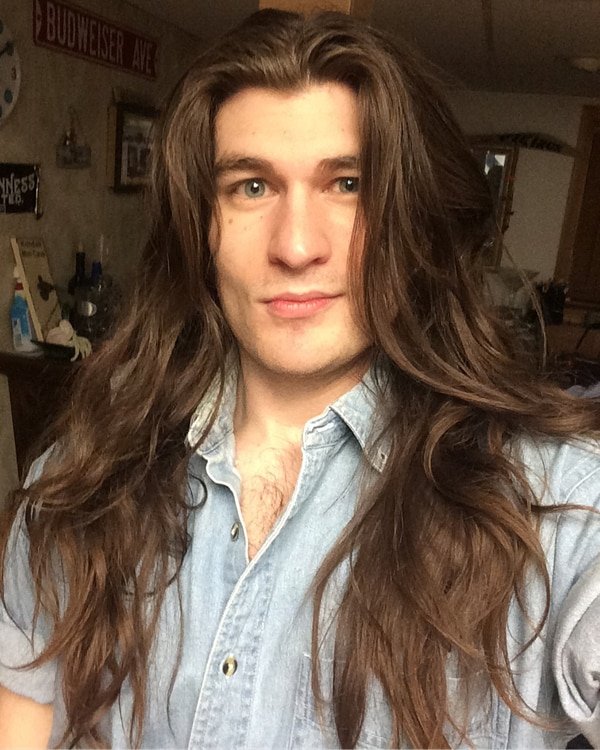 “I’ve lost a lot of weight, a lot of sadness, and a little facial hair. I’ve gained a whole new appreciation for life. Remember to always love yourself.”