Princesses are for princes and queens are for kings – that’s how it should be in the medieval times when royal families need to keep their royal bloodline. But in this modern age, kings and queens and their royal sons and daughters are slowly diminishing, but those of royal blood still need to get married.

For Japan’s Princess Mako, though, marrying someone who is royal is not important. She even gave up her royal status just to marry her boyfriend who is a “commoner.” 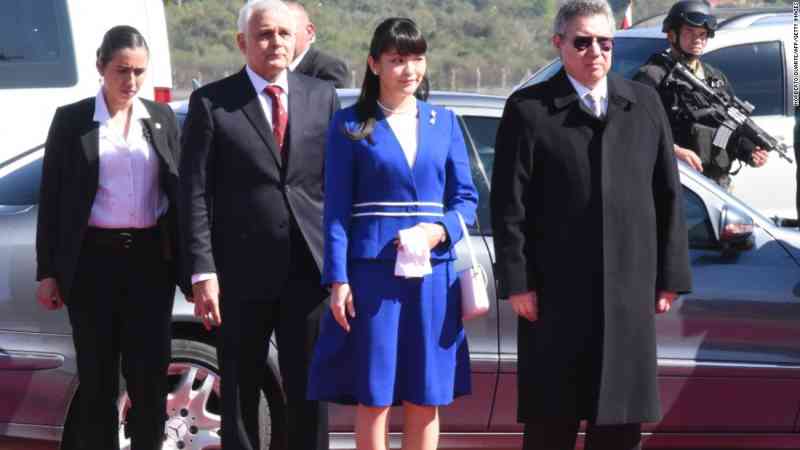 Princess Mako has chosen to leave her royal status to marry Kei Komuro. 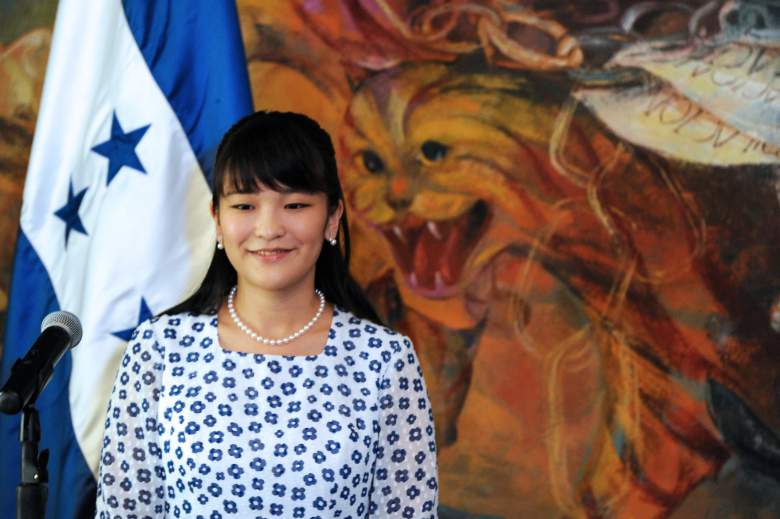 Kei Komuro works at a law firm while his fiancee is … obviously a princess. 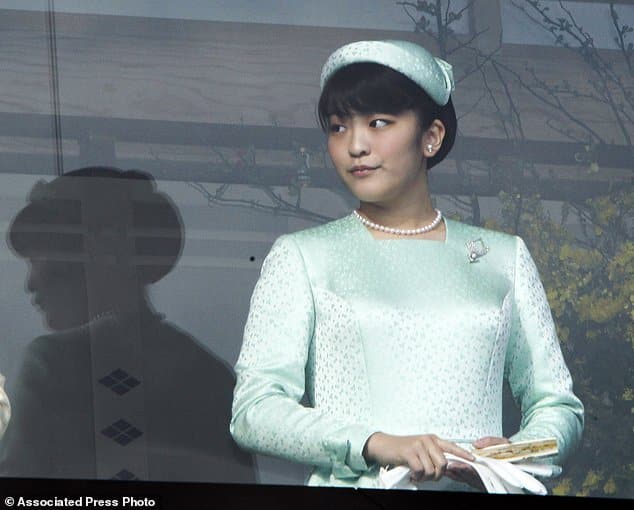 Their love story began about five years ago when they met at a restaurant while studying abroad. 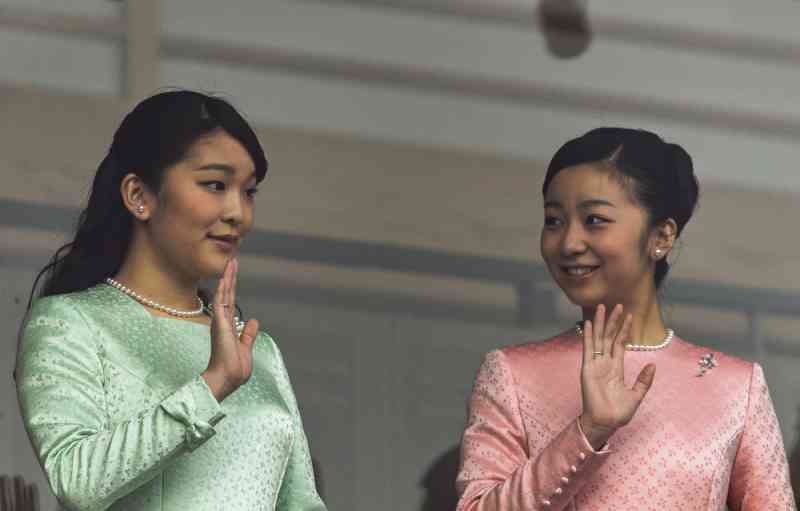 The princess will soon leave the royal family and be considered a commoner after marrying Kei. 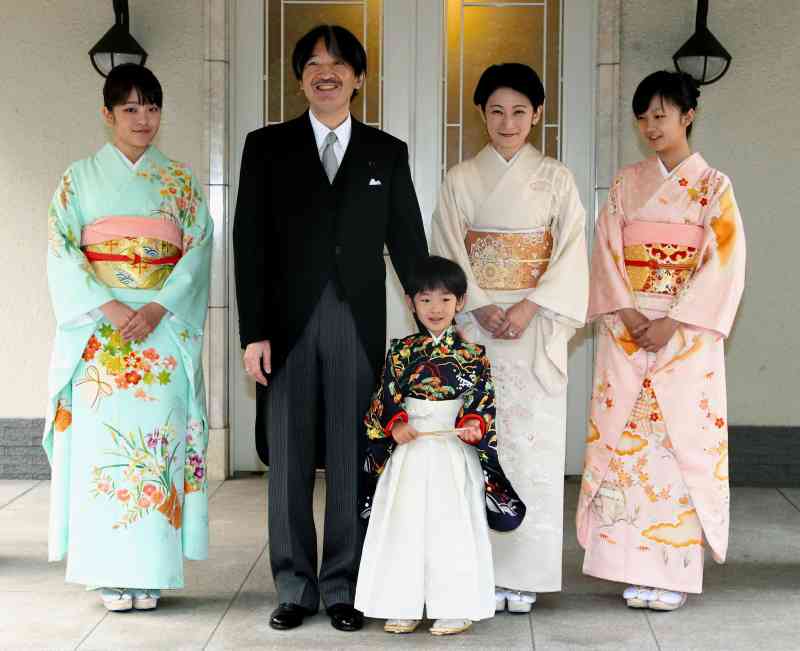 The princess has already introduced her boyfriend to Prince Akishino, who is also the younger brother of Crown Prince Naruhito. 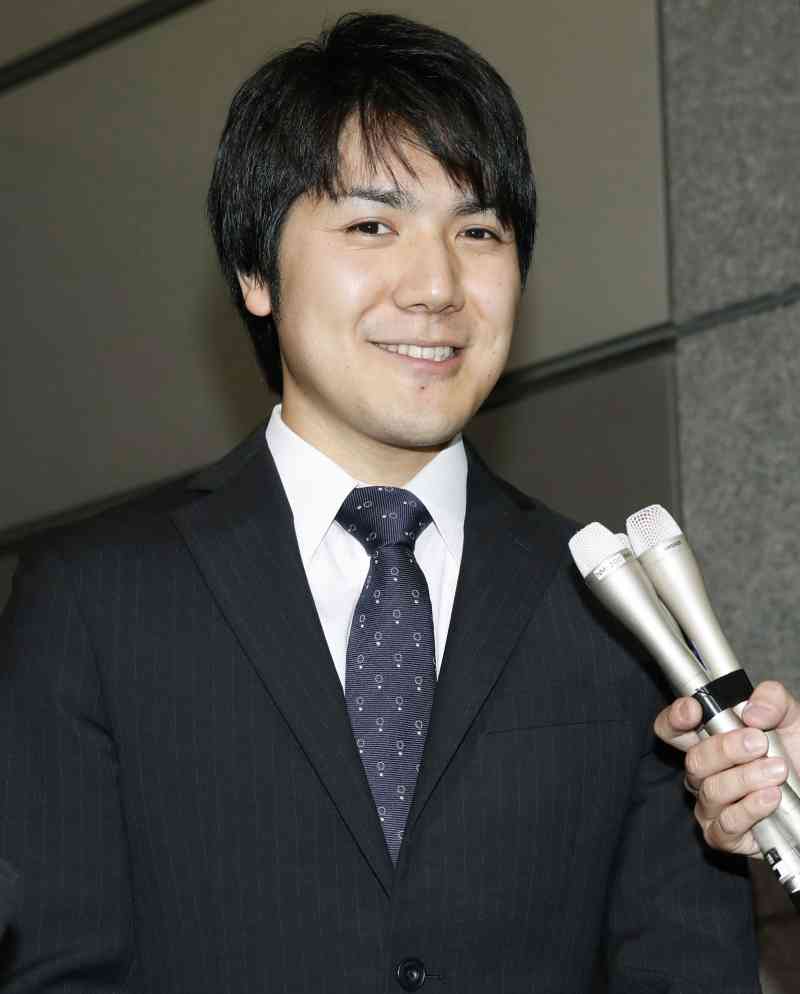 Once Kei and Princess Mako get married, her name will change to simply “Mrs. Mako Komuro,” as opposed to the royal name “Her Imperial Highness Princess Mako of Akashino. 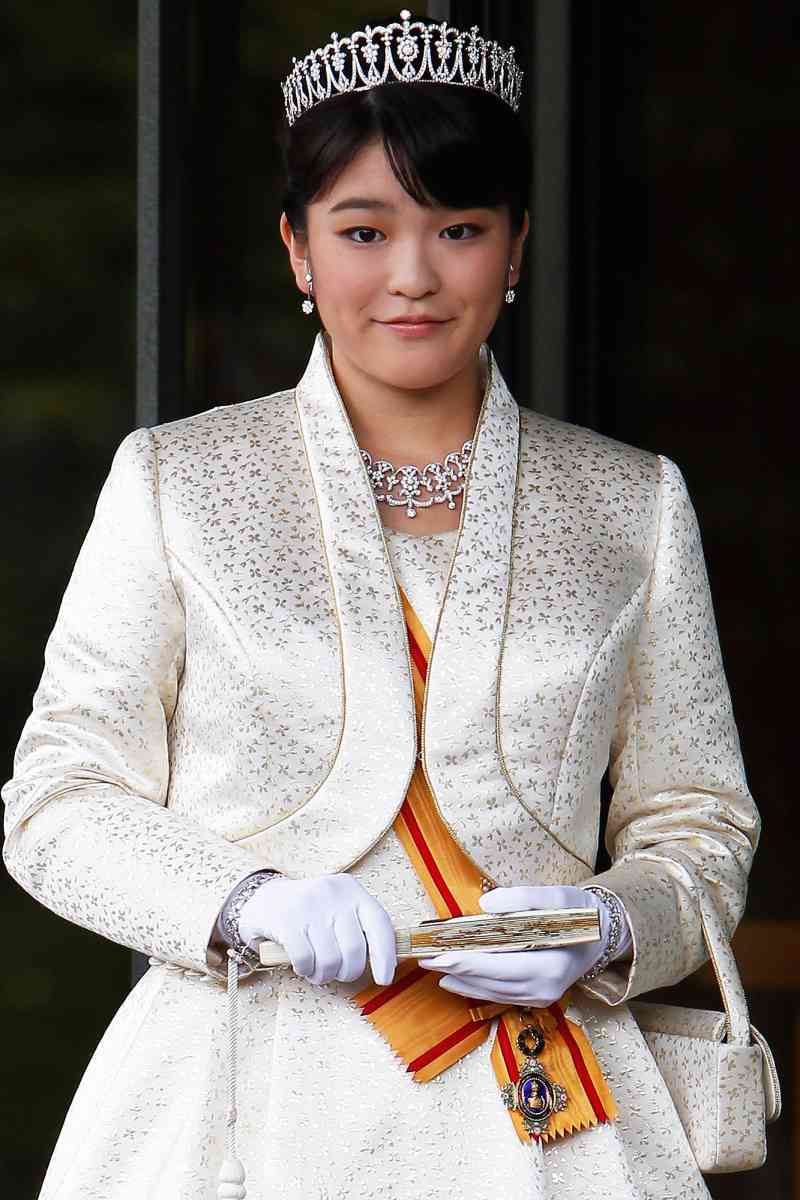 But having a royal give up her status to be with a commoner is nothing new in Japan and Princess Mako is not the first to do it. 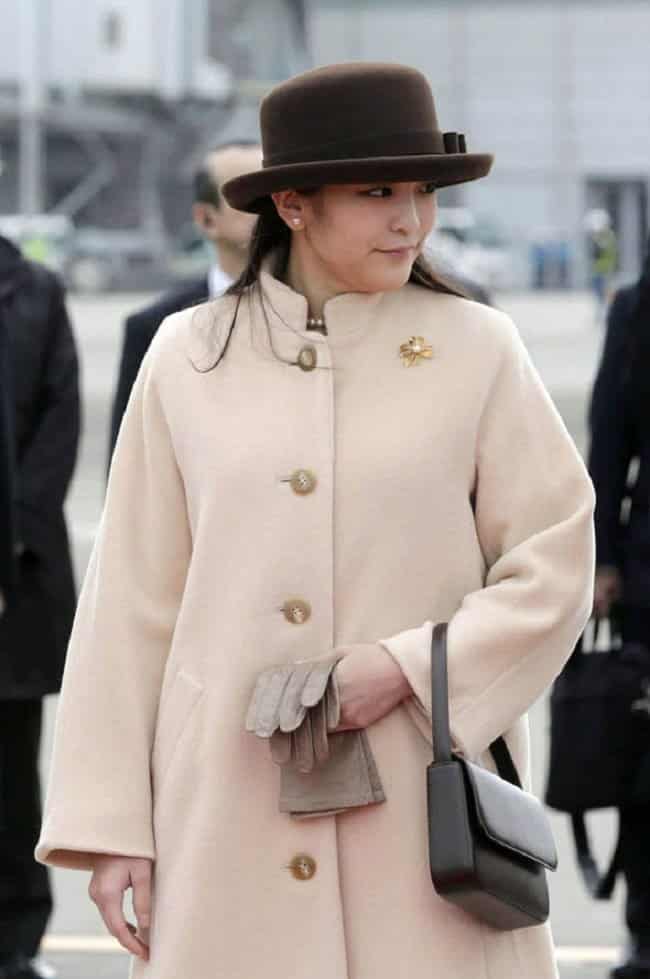 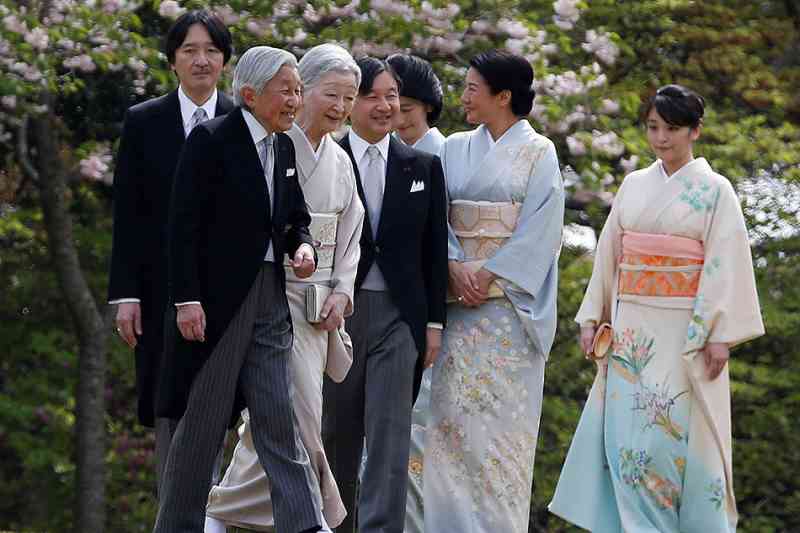 The Imperial Household made it known that plans for the engagement are underway. 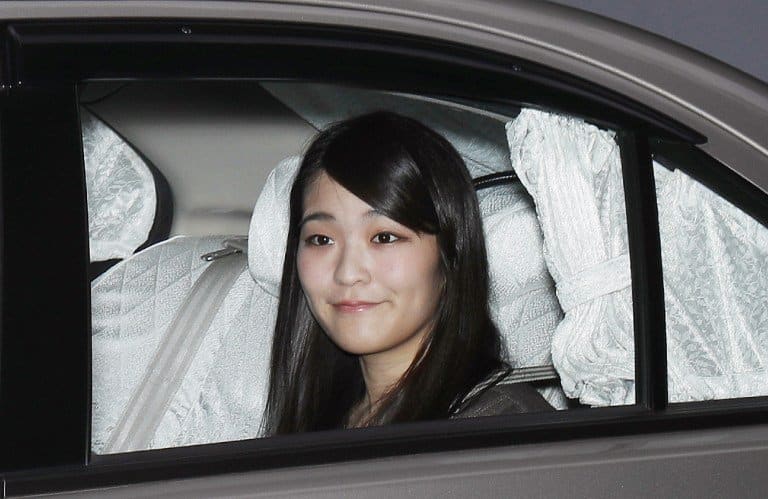 The engagement will be official after a ceremony involving an exchange of gifts happens. 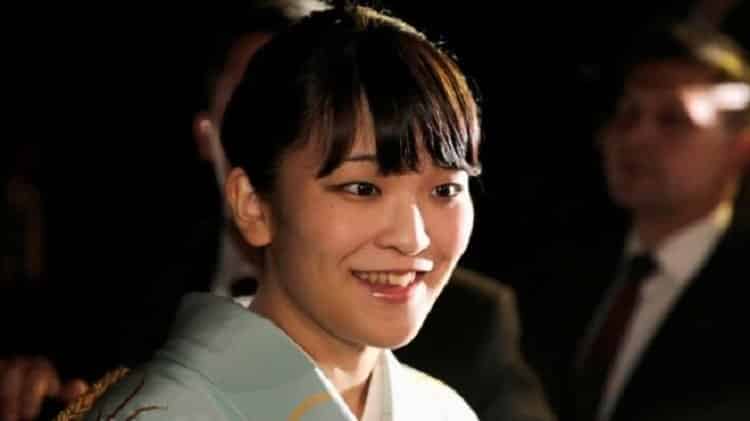 Royal Japanese weddings are extremely ceremonial, and for that, it will take some time before the actual wedding ceremony takes place. The public announcement comes first then the wedding date. The emperor and empress will still have to receive a formal report.