She just can’t stop herself from getting aroused.

We all know what a Viagra can do, but what we do not know is its effects on women. We may have the slightest idea – it is a sex enhancer after all – but we want to see it happen right in front of us. Or, at least, there is someone who can show it to us, like a video or something.

Apparently, we have Ryan Hamilton of Hammy T.V to thank for that. That is because he made a female Viagra prank video in which his girlfriend has unknowingly taken the said drug. And it is definitely one of the funniest videos this guy has ever filmed.

This dude right here gave her girlfriend Viagra, and the effects on her are just hilarious. 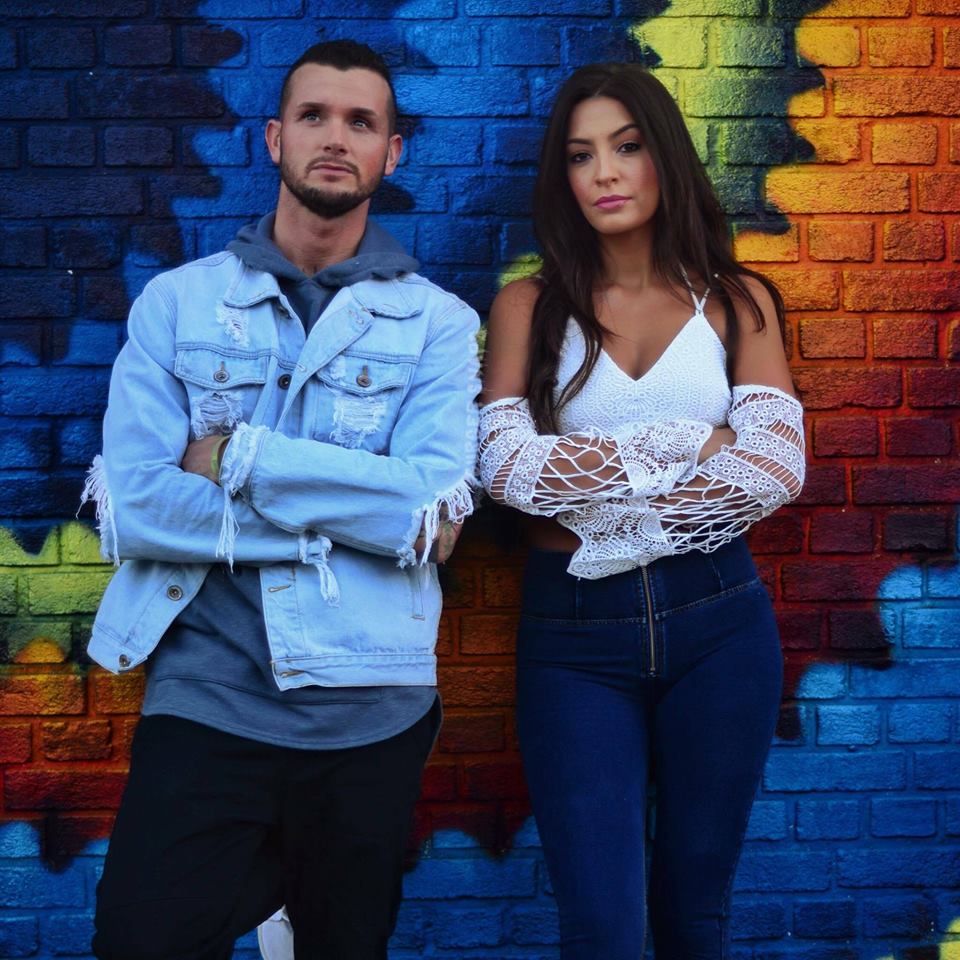 There goes the magic drug. 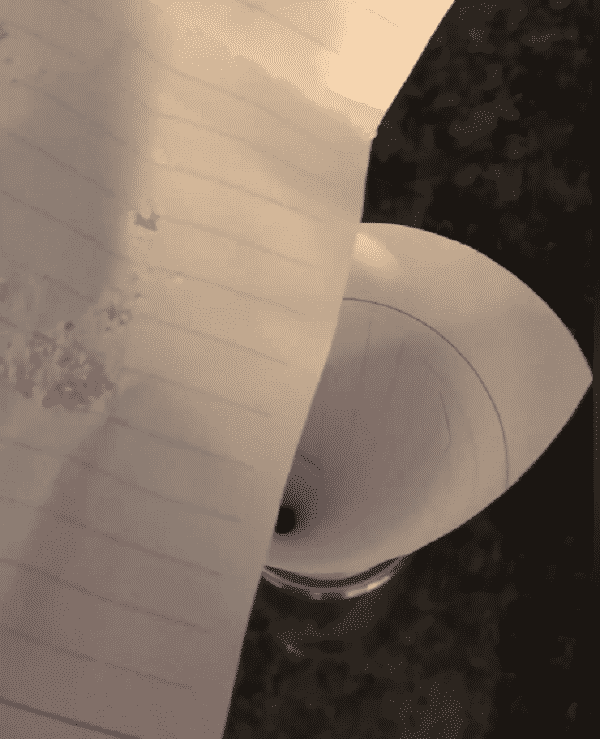 The video starts with him putting a crushed Viagra on his girlfriend’s energy drink. And the hilarious thing here is that they are on their way to meet his parents. Later on, the drug is starting to take its toll, as the girlfriend can be seen doing naughty things while inside the car.

Even the smell of the guy’s cologne easily arouses her. 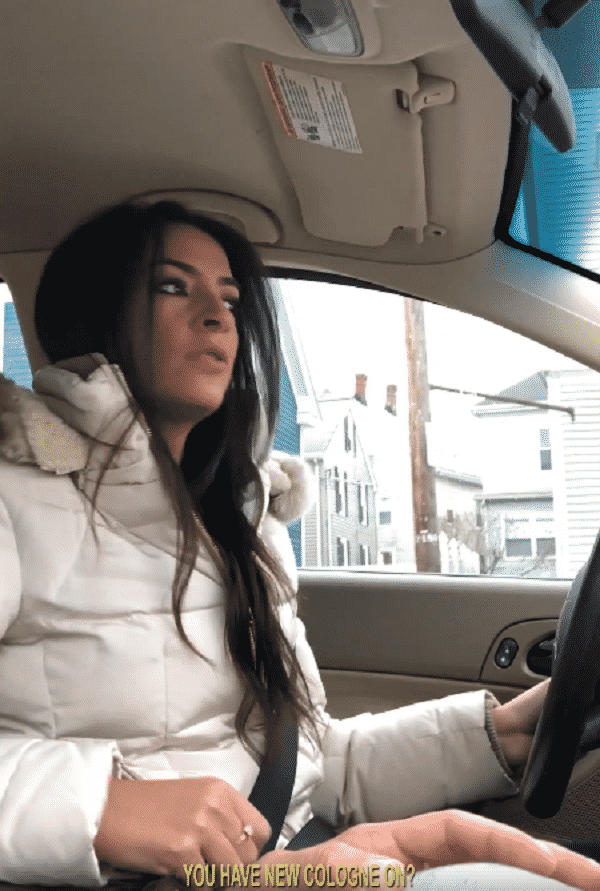 She then starts kissing and fondling him, not minding the traffic at all.

“You are gonna be my b*tch tonight,” she said. She then continues to display the lewdest of acts and complains about feeling hot (that’s Viagra working right there!).

When they finally reach Ryan’s parents’ house, the drug’s effects seem to have increased. His girlfriend starts to relay sexual innuendos, which eventually caught the attention of Ryan’s mother.

She signals him to come upstairs. 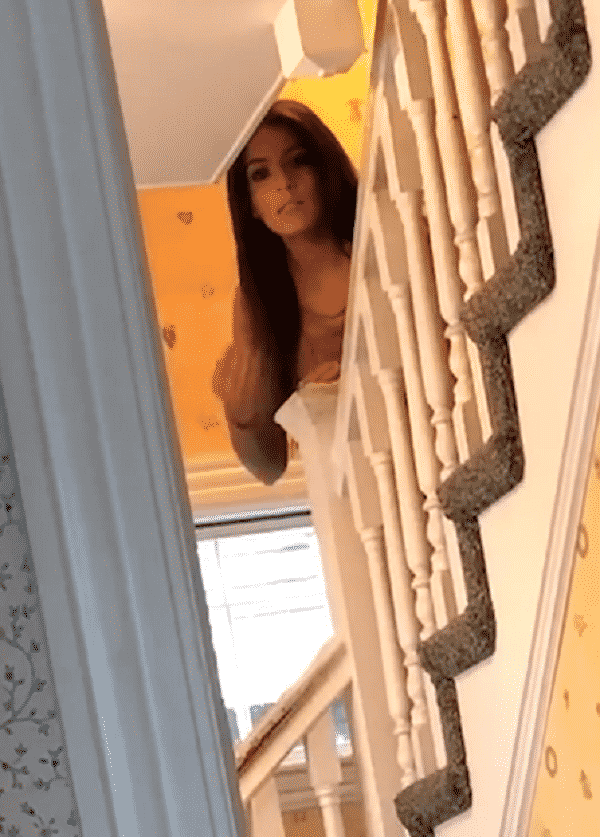 And when Ryan does not give in, she displays this lewd act. 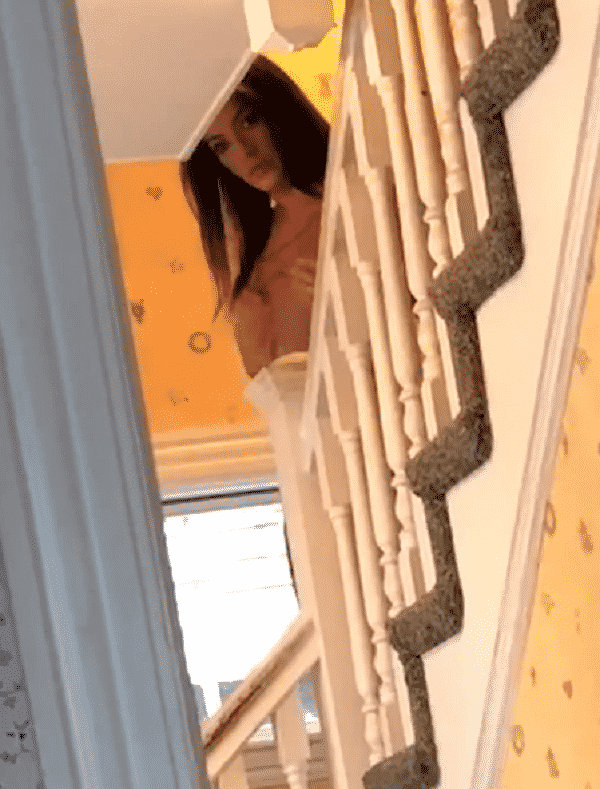 There is also one scene where she tries to convince the guy to come upstairs and do the deed. And when Ryan hesitates, she starts caressing her bosom. She is really desperate for attention, and then in latter part, she can be seen twerking upside down. She is indeed stoked!