A Greyhound is a dog that has been bred for running races. It is described as a gentle and intelligent dog with long, powerful legs. Dog aficionados admire the dog for its speed and calm nature.

Unfortunately, a Greyhound is just a source of dog meat in some parts of the world. Just recently, a video of a dog being subjected to the most horrible torture has been getting a lot of reaction online.

Greyhounds are born to race. 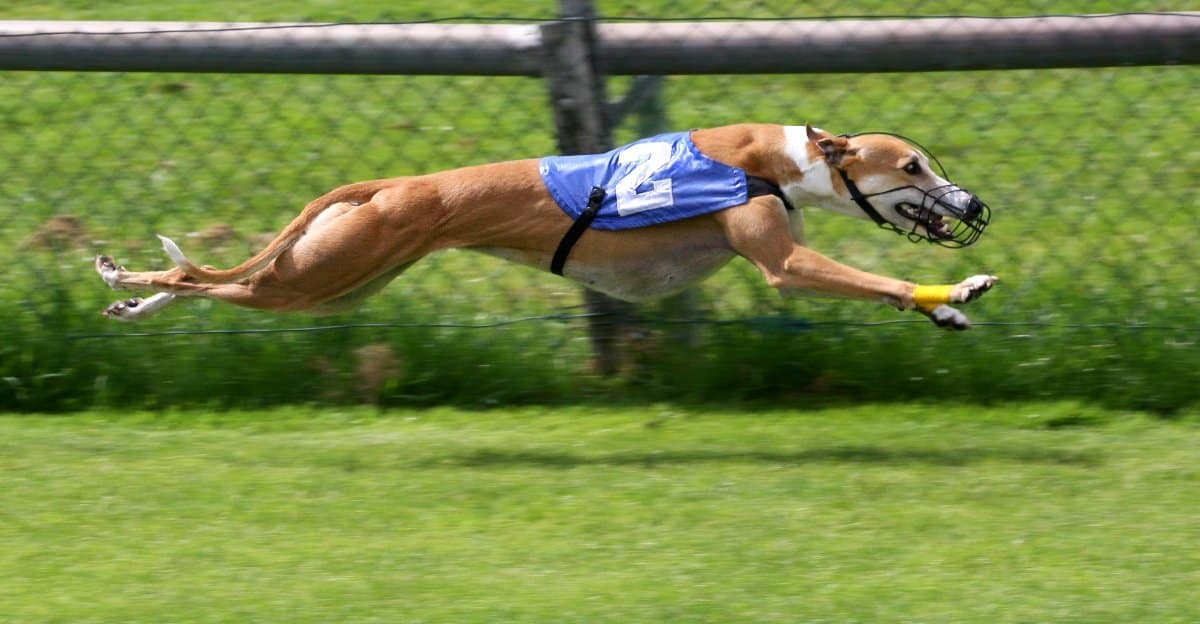 The disturbing video shows people in Shijiazhuang, the capital of Hebei Province in northern China, slaughtering a dog. The process of killing the dog is what makes the act even more horrifying than it already is.

According to the non-profit organization Fight Dog Meat, more than 10 million dogs are slaughtered each year to meet the demand for dog meat in China.

The dog suffers a terrible fate. 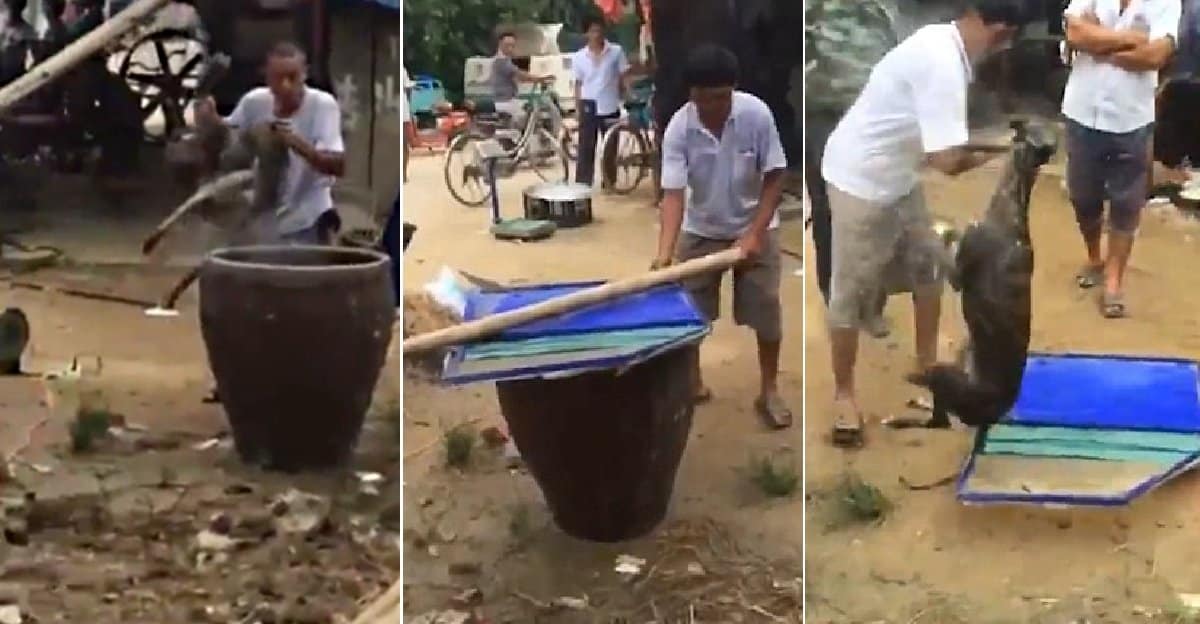 Fight Dog Meat founder Michele Brown explained that the dogs are killed in such a brutal way because of the belief that tough meat has more benefits. One of those so-called benefits is the intensification of male libido.

“The only way to get the meat tough is to flood the conscious animal’s body with adrenaline,” Brown explained to Daily Mail.

She explained, “Most of the times the aim is not to kill the dog straight away. Sometimes they will be tortured for hours.”

Brown added that dog and cat meat trade also happens in Cambodia, India, South Korea, Vietnam, and several African countries. To this day, the group, along with other animal welfare advocates, continues to encounter challenges in spreading their message. The reality is that there are many who don’t see the point in being humane to animals. That is both an irony and a tragedy.