Our parents were right when they told us to stay inside the house during a raging storm. Aside from the fact that you could get sick, you are also exposing yourself to danger. Unless you happen to be part of the rescue team or a news reporter delivering updates, it would be advisable for you just stay at home instead of roaming around taking videos of what’s going on around you.

Aimee of Kinging It, a popular Youtube duo, shot a video footage at Barry Island Beach in South Wales, Australia during the Storm Gertrude. She was in the middle of her dialogue when a large fish hit her smack in the face.

Aimee of Kinging It, delivering the news on Storm Gertrude. 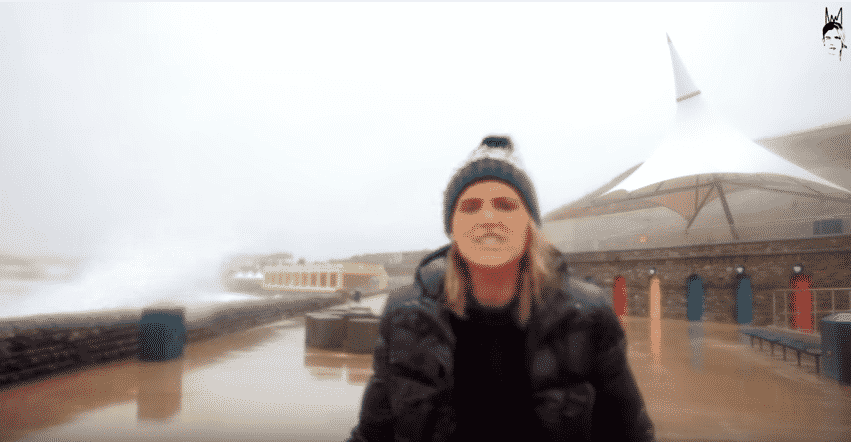 A large fish smacks an unsuspecting Aimee in the face. 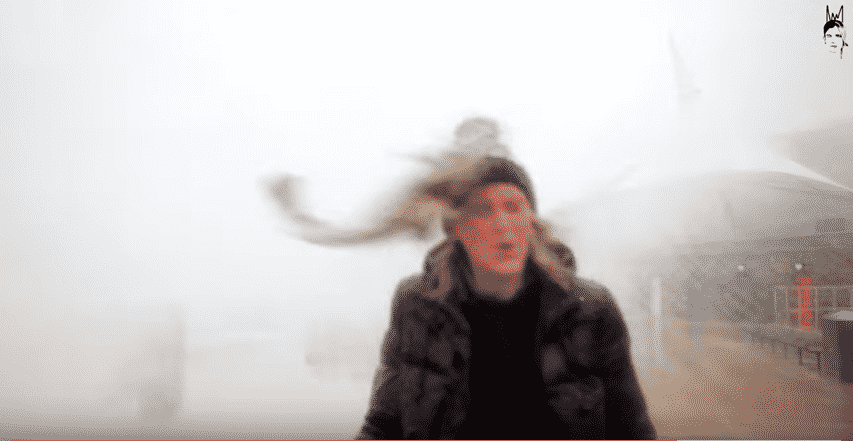 Only a few seconds into the video, we see a large fish flying towards Aimee, who was unsuspecting of what was about to happen. She got knocked down because of the impact.

The video has since gone viral because of the incident. This should serve as a reminder for everyone who has plans of going out during a storm when it would be immensely better to just stay at home, where it is safer and less likely for a huge fish to go flying straight into your face.