Freya is a shelter dog who has been nicknamed by many as the “world’s loneliest dog.”

Besides, this Staffordshire bull terrier pooch spent the first 6 years of her life in the Freshfields Animal Rescue Center. The poor epileptic dog has been rejected by potential owners for over 18,000 times.

Freya the shelter dog has been dubbed as the “world’s loneliest dog.” 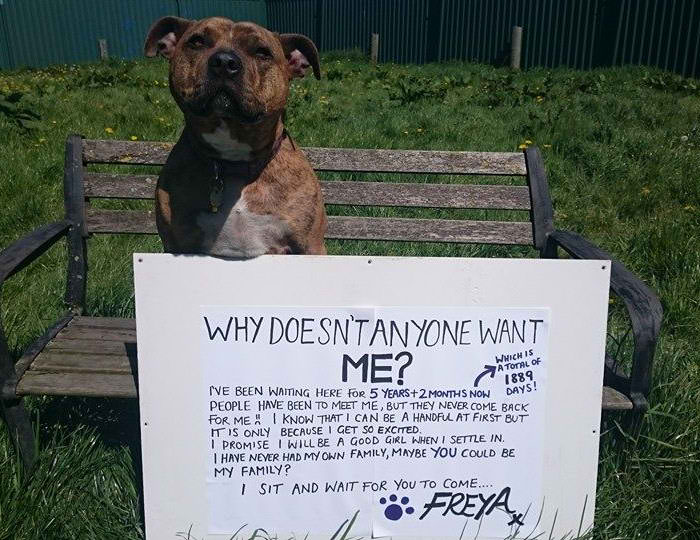 Apparently, she has been rejected more than 18,000 times by potential owners. 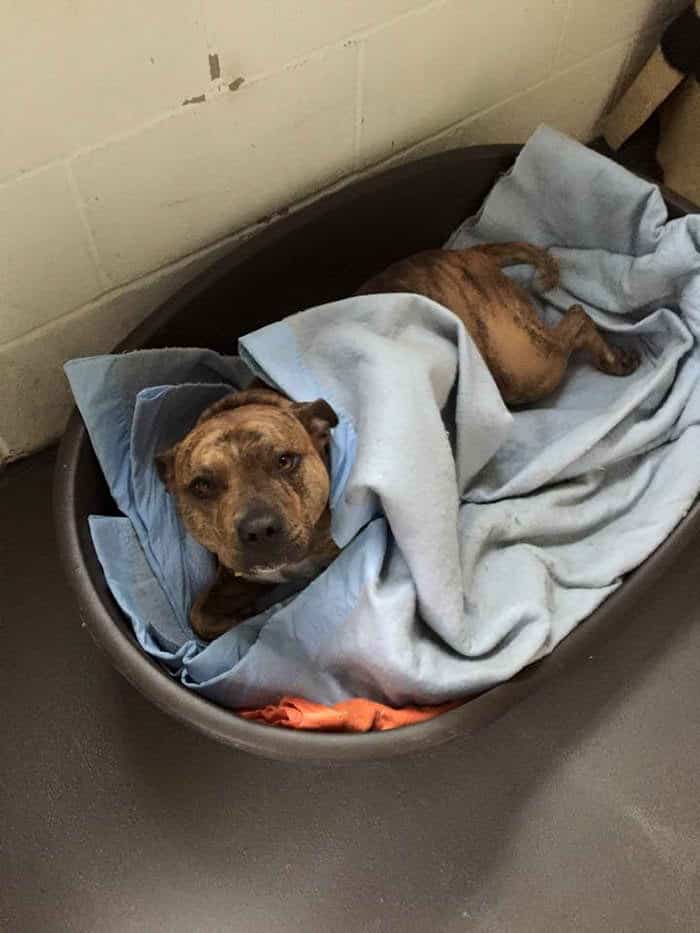 Fortunately, things took a sweet turn for her life as she recently caught the attention of popular Hollywood movie director Michael Bay. 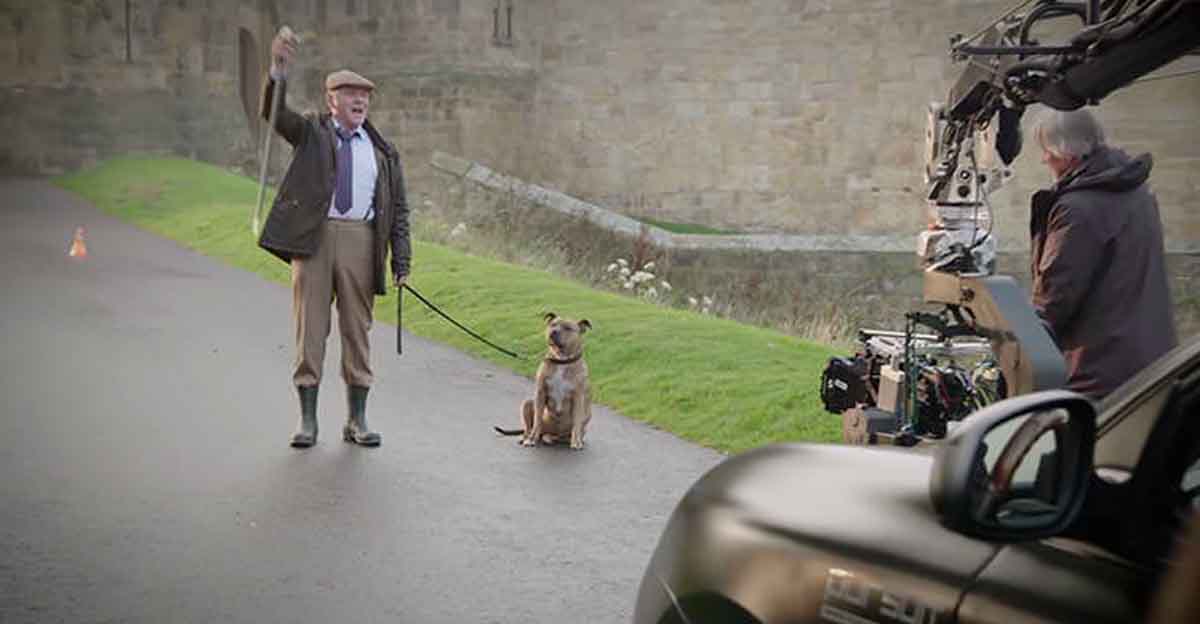 Bay, a big dog lover, read about Freya in an article and was heartbroken about her story. He decided to do something about it.

Bay later reached out to the animal shelter and gave the dog a role in Transformers 5. 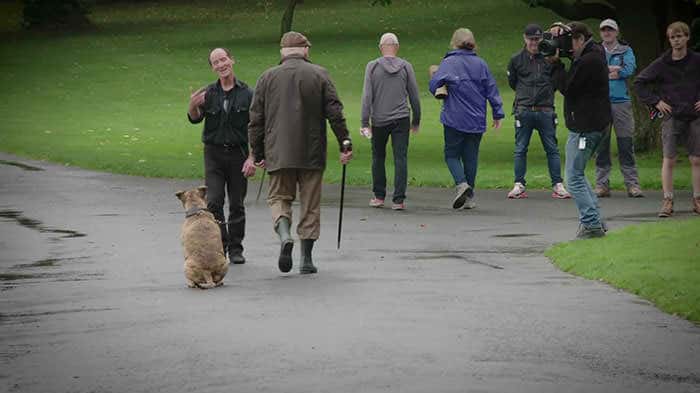 “We gave the Loneliest Dog a role in Transformers.” 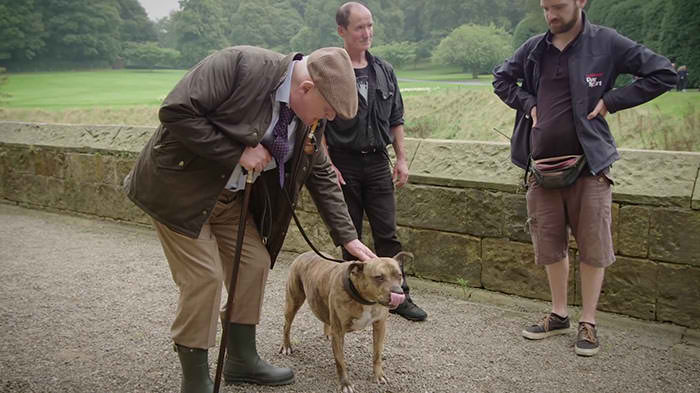 So now the adorable dog is shooting a movie for Bay’s fifth installment in the Transformers franchise. And she’s starring side-by-side with Sir Anthony Hopkins, no less!

On top of that, Bay helped Freya to finally find a loving forever home. 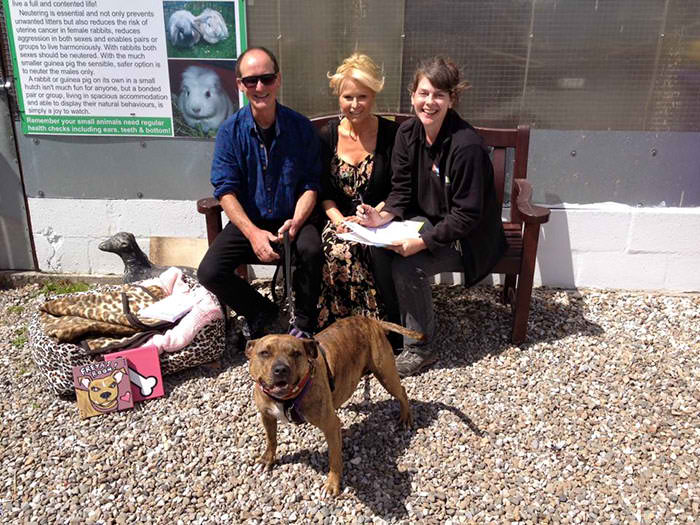 Aside from getting a role in the popular robot movie, Bay also promised he would help the animal find a new home – and now she finally has a loving one she can call her own.

Kudos to you, Michael Bay, for having a tender heart for dogs. Plus kudos to that family who decided to adopt Freya. You people definitely restore our faith in humanity.