Every country has its own story filled with mystery and some of these stories can give anyone the creeps.

Just like this story of little coffins found in Arthur’s Seat in Edinburgh, Scotland. Arthur’s Seat is part of the beautiful Holyrood Park, which is pretty famous for its natural attraction.

Legend has it that the Arthur’s Seat is said to be the possible location of King Arthur’s Camelot. However, there is another story that surrounds this gorgeous hill, which remains to be a mystery up until today.

In the year 1836, five boys were out hunting rabbits in one of the magnificent slopes of Arthur’s Seat. 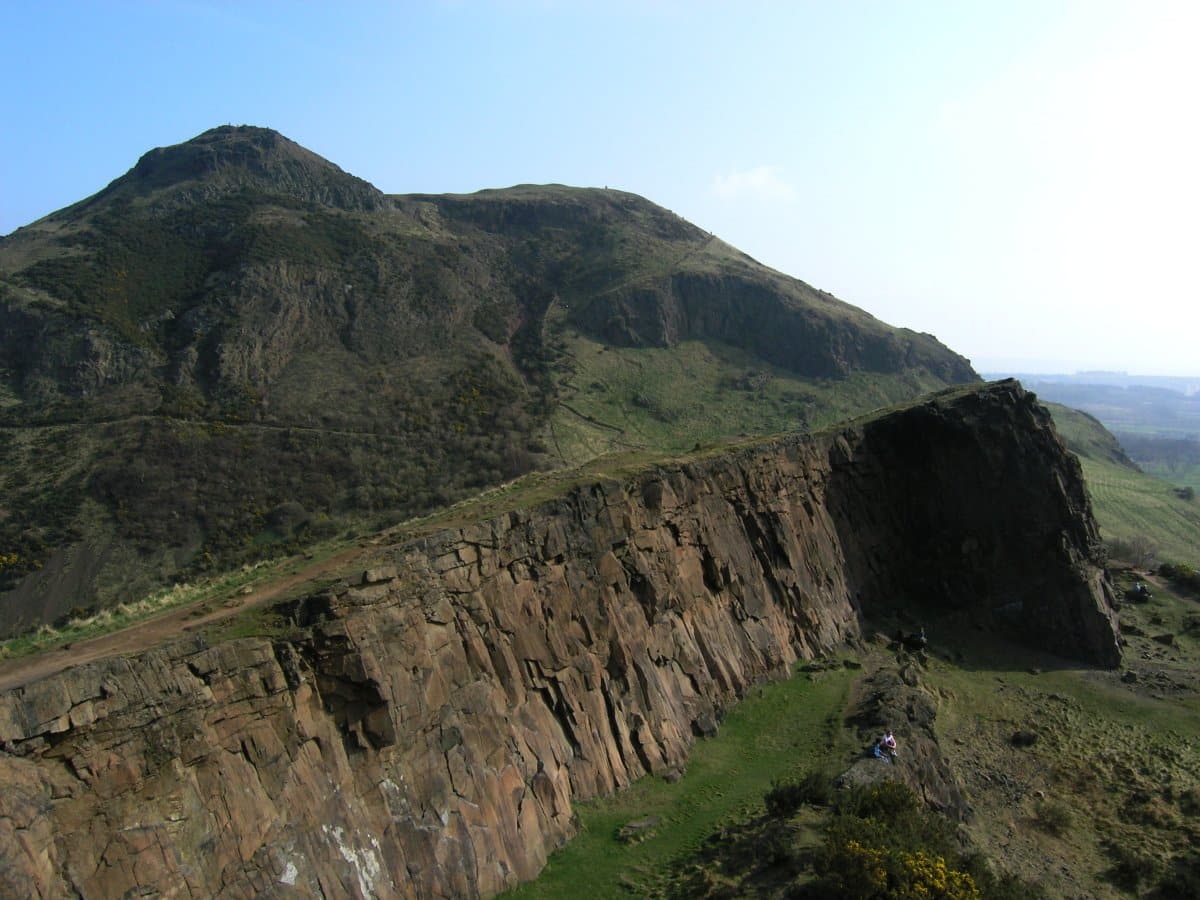 They never expected to find a small cave in the area. 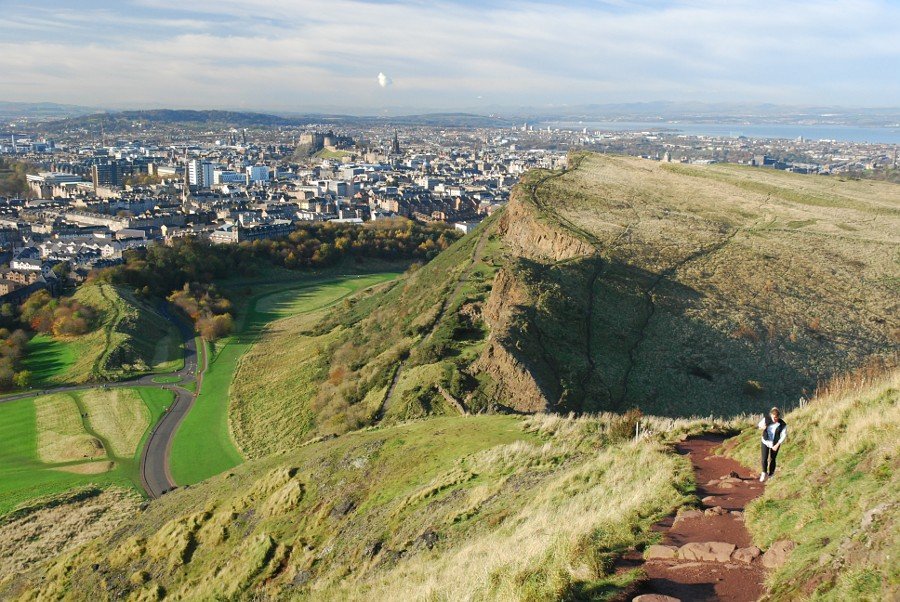 While they wander the hill searching for rabbit holes, they discovered a mysterious cave. Out of curiosity, the boys went inside the hole.

That is where they found something they did not expect to see. 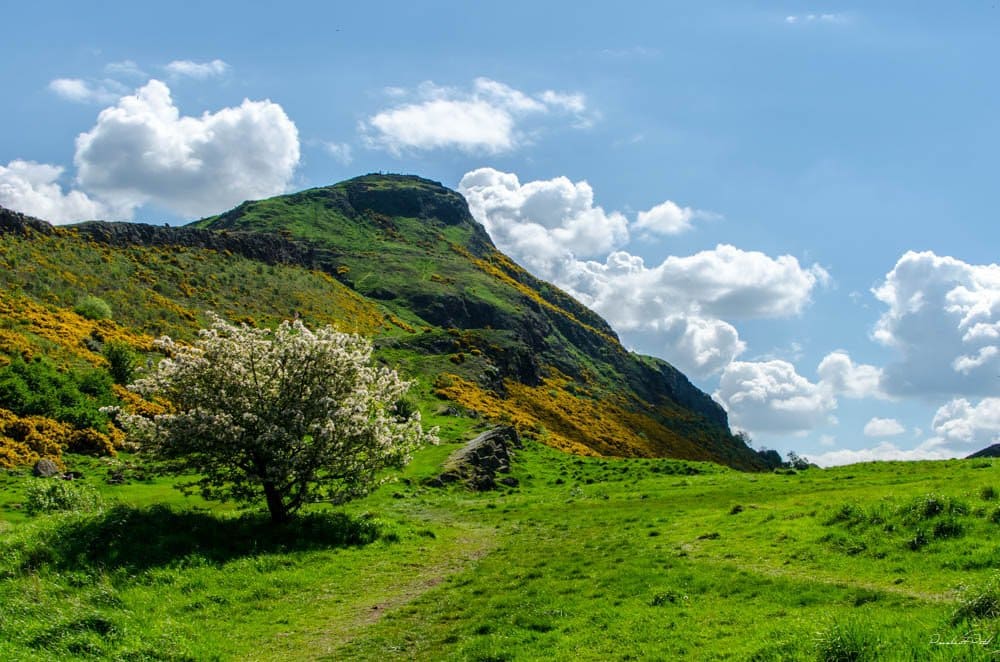 The boys were shocked when they stumbled across seventeen miniature coffins hidden inside the small cave. Each coffin was carved in a wood and decorated with tinned steel.

These things are definitely creepy. 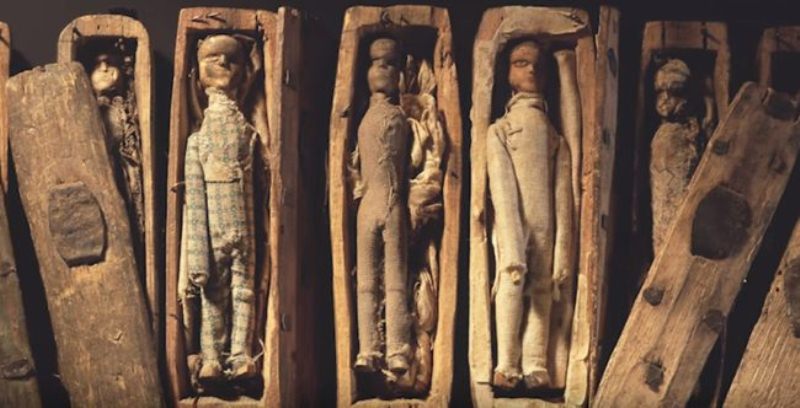 It was certainly an experience those boys would never forget in their lifetime. 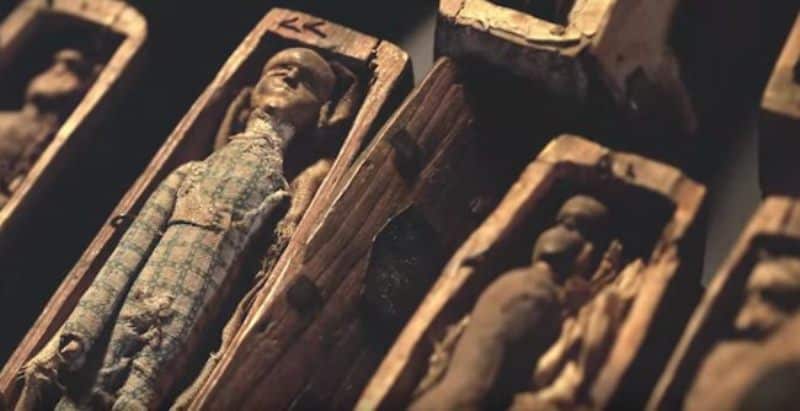 There have been many theories as to what those coffins are or who owns them. 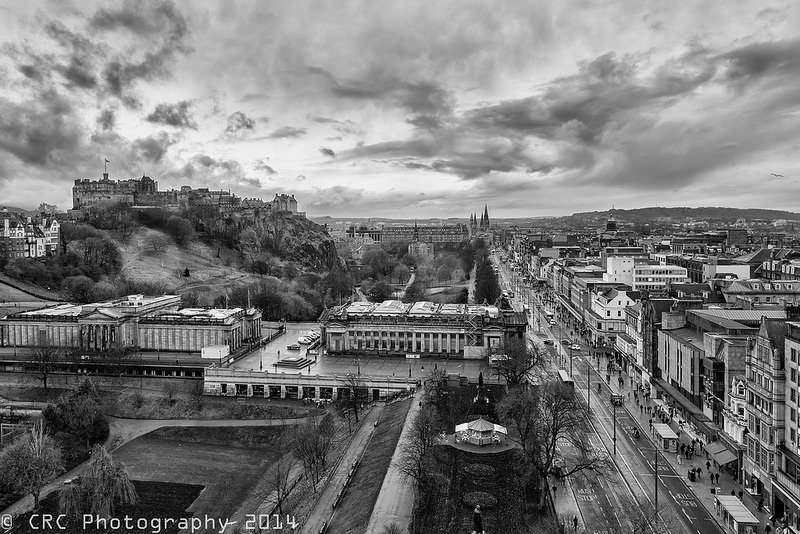 To this day, nobody can provide a definite answer that can finally solve the mystery of Arthur’s Seat.

At the time of their discovery, many speculations have surfaced 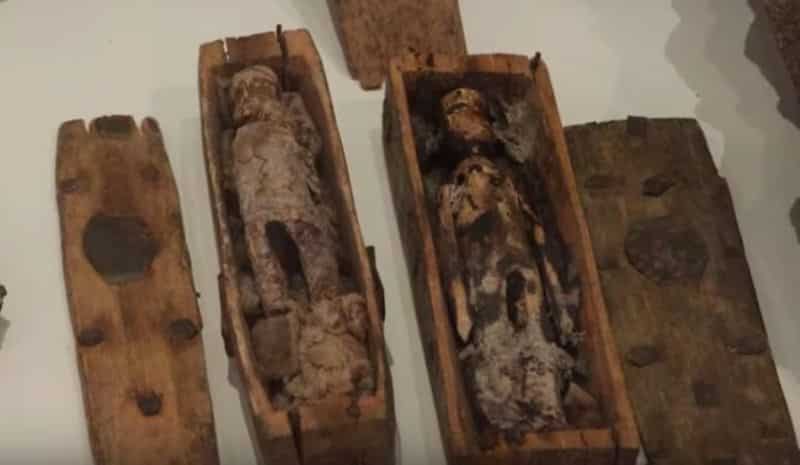 Many people thought that those objects are connected to witchcraft. However, most residents believe that the coffins symbolized the seventeen victims of the infamous Edinburgh murderers, Burke and Hare.

Too bad, investigators today who will try to attempt to uncover the mystery of the coffins will be having a hard time because most of the objects were either destroyed or lost.