Sichuan Province, China: Who said nothing can be learned from fiction movies? Certainly not this 13-year old crime movie fan from Sichuan, China.

13-year old Xiaoyi was kidnapped while he was on his way to school. He was brought to an abandoned building in a far-off village where the kidnapper tied up his hands and feet, and even covered his eyes and mouth with crude plastic and tape.

13-year old Xiaoyi as he was bound by the kidnapper 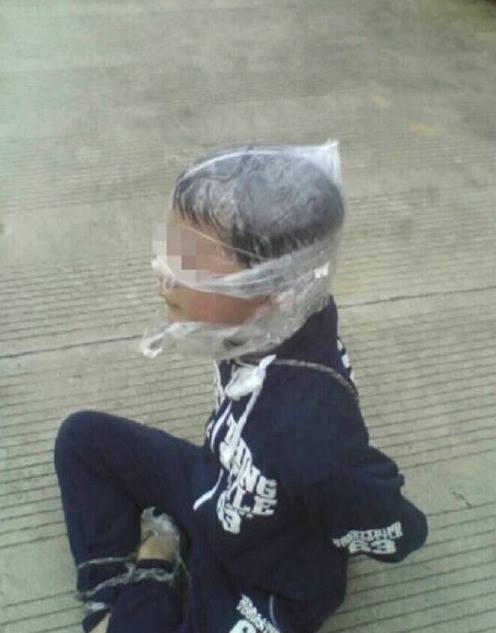 Copying what he sees in crime movie scenes, Xiaoyi made a total of two attempts at escape. The first time, the kidnapper went outside to call Xiaoyi’s dad to ask for a ransom of 130,000 Chinese Yuan (equivalent to 20, 462 US Dollars). Thinking the kidnapper has left him, the child freed his hands and feet from the rope and ran. However, he bumped into the kidnapper who was texting outside. The kidnapper dragged him inside the building again, then bound his arms and legs tighter.

The abandoned house where Xiaoyi was held hostage 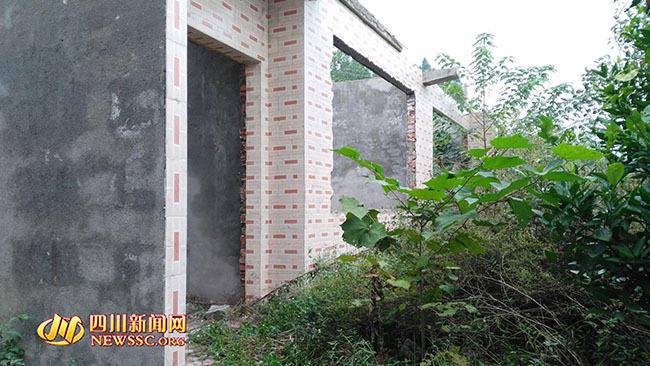 On his second attempt, Xiaoyi had been more careful. He waited until the kidnapper went outside and shouted to check for response. When he was sure he was left alone, he snuck outside and went as far as possible from the abandoned house. Not able to go on any further with his hands and legs still bound, the child sat on a driveway on a residential area and waited for rescue. A resident driving along saw him and called the police.

When asked how he managed to escape, the little crime movie fan said,

“The movies taught me to cooperate with the kidnapper to buy more time, and wait calmly until there’s a chance to escape.”

As for the fate of his kidnapper, the man was arrested by local police at a nearby cybercafe.

The kidnapper arrested and put behind bars 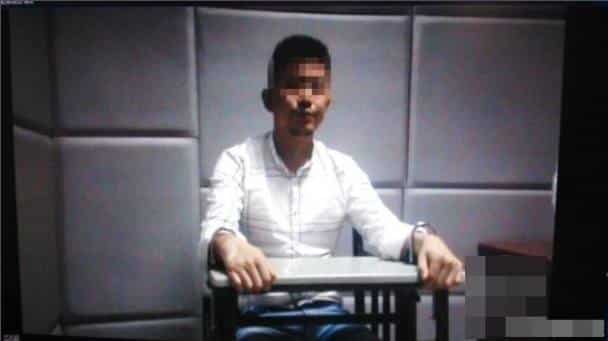 What do you think of this smart kid and emulating crime movie scenes? Share your thoughts below.