Based on all the data we’ve gathered about our planet’s early years, we all know that Earth has taken on a ton of damage – from the occasional minor meteor strike, to the widely-believed asteroid that killed off the dinosaurs some 65 million years ago.

Taking hits from foreign space rocks has been going on billions of years, and recently we even got a giant 20-meter meteor called the Chelyabinsk meteor that hit Russia and injured thousands of people.

The Chelyabinsk meteor hit Russia and caused massive damage. But that’s nowhere near the magnitude of meteors that have hit us in the past!

As blogger Tim Urban put it Earth is like a hard drive, and on it we have saved everything – every song, every historical even, every movie, every book, every imprint of each species’ existence on planet earth, and most importanly, every single living and non-living thing on Earth.

Keep in mind that this hard drive has broken before. It got a virus that wiped out half the data. It’s been dropped, and we’ve lost another bunch of data. It got rattled, and some of the files have been corrupted, never to be fixed again. Naturally, it would make sense to make a backup file of everything we have in case our original hard drive finally gives up.

This is exactly why we need to leave Earth – so that we have a backup plan. And that’s one of the reasons Elon Musk wants to head to Mars. It’s one way of ensuring that humans continue to survive even when our beloved blue planet can no longer sustain us.

Elon Musk wants to take a significant portion (1 million people) of our population to Mars for our survival. 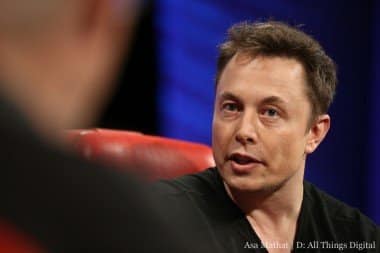 At the Wall Street Journal’s D: All Things Digital Conference in 2013, Musk explains,

“Either we spread Earth to other planets, or we risk going extinct. An extinction event is inevitable and we’re increasingly doing ourselves in. The goal is to improve rocket technology and space technology until we can send people to Mars and establish life on Mars.”

Either we try to live on Mars or we face the extinction of humanity. 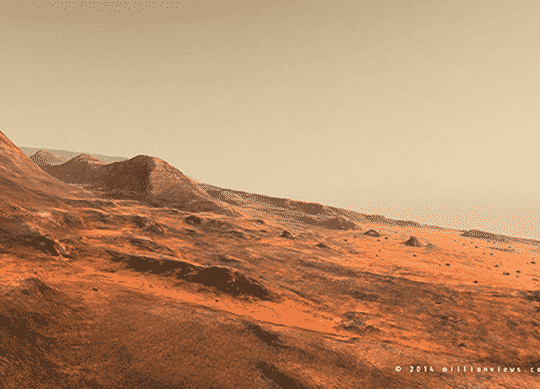 The dry, red wasteland of Mars may be a far cry from our own lush planet, but Elon Musk says we need to at least try to live there before it’s too late for us to continue existing on Earth. To spearhead the initiative, Musk is working in creating a spacecraft designed to transport as many as 100 people at a time to Mars.