We all know that rinking alcohol can lead to various health problems but, over the years, scientists believed that a little amount of alcohol protects the heart. A new study shows promise in making us understand why.

A team of scientists at the University of Sao Paulo’s Biomedical Science Institute (ICB-USP) has proven how moderate drinking can actually protect the heart.

Moderate drinking can protect the heart from damage during a heart attack, here's why. 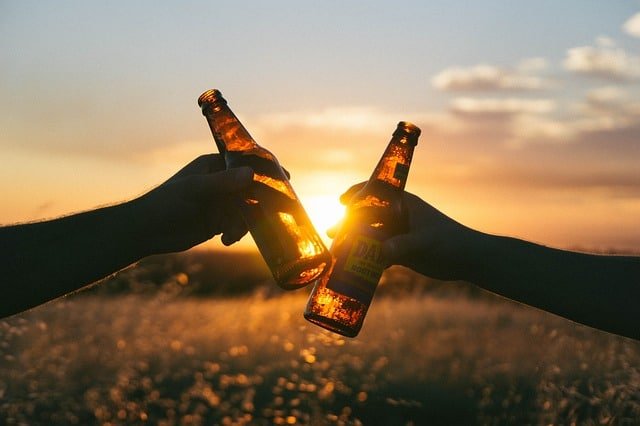 The study suggests that the cardioprotective mechanism is linked to the ALDH2 (aldehyde dehydrogenase-2) activation. It’s an enzyme that breaks down the toxic parts of alcohol and at the same time, protect the heart when it suffers a major damage, such as when a heart attack occurs.

“Our data suggest moderate exposure to ethanol causes minor stress in heart cells but not enough to kill them. Intracellular signaling is reorganized as a result, and heart cells eventually create a biochemical memory to protect against stress, also known as preconditioning.”

The researchers note, however, that exposing the heart to low levels of alcohol will effectively train the body to produce the protective enzymes, to cope with a heart attack.

A heart attack happens when the flow of oxygen and nutrients to the heart muscles is blocked. 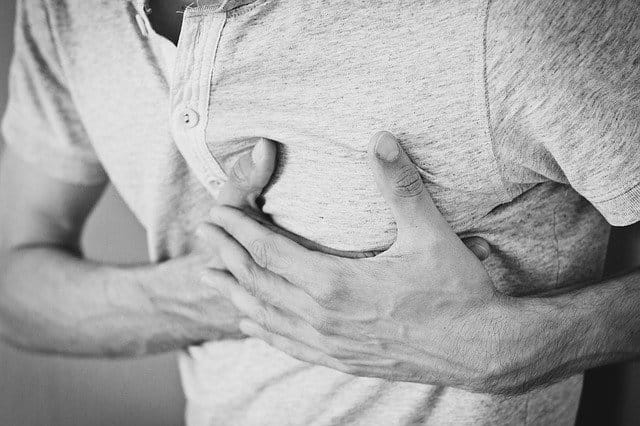 So according to the experts, it’s better to have a heart that’s prepared for damage than the heart of a person who does not drink alcohol. However, drinking in excessive amounts may have an opposite effect.

According to the study, the researchers worked on mice models. Some of the mice were exposed to alcohol while a control group was not. The team interrupted the flow of oxygen and nutrients to the heart for about 30 minutes, just as what happened during a heart attack.

The mice whose hearts were exposed to alcohol had lesser damage, compared to the control group. 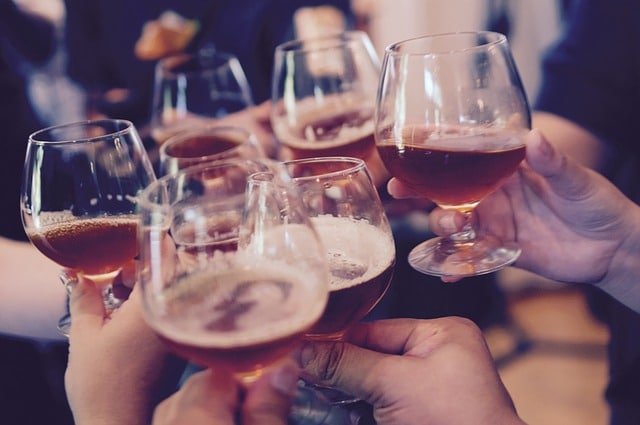 Still, the experts remind that moderate drinking is described as drinking about two cans of beer or two glasses of wine, as set by the World Health Organization (WHO).