Gaining new knowledge, although rewarding, can be challenging at the same time. Just imagine having to read lots of books or check out various online references when you need to research about a certain topic.

So yes, it can be a time-consuming process and you just can’t help but feel overwhelmed sometimes. One way or another, you may have probably wished there was a way to simply ‘download’ information into your brain, just like in The Matrix!

Apparently, there is now a way to feed information directly into a person’s brain. 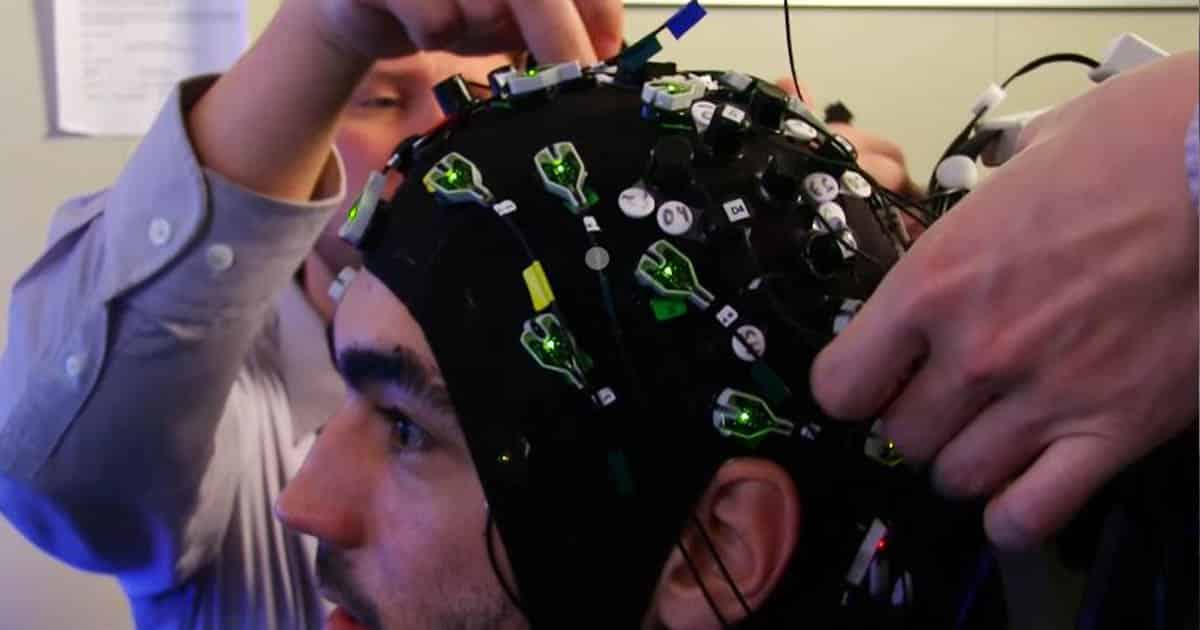 Talk about a case of life imitating art!

Researchers from California-based HRL Laboratories are claiming that they’ve found a revolutionary way to boost the learning process, Matrix-style.

As you can probably remember from the sci-fi classic, Neo (played by Keanu Reeves) was able to master kung fu in seconds after it was ‘uploaded’ to his brain.

Now the people over at HRL have developed a simulator capable of doing that, albeit in a lesser degree. They believe that this could be the first steps in creating advanced software that can enhance learning like never before.

Dr Matthew Phillips said, “Our system is one of the first of its kind. It’s a brain stimulation system. 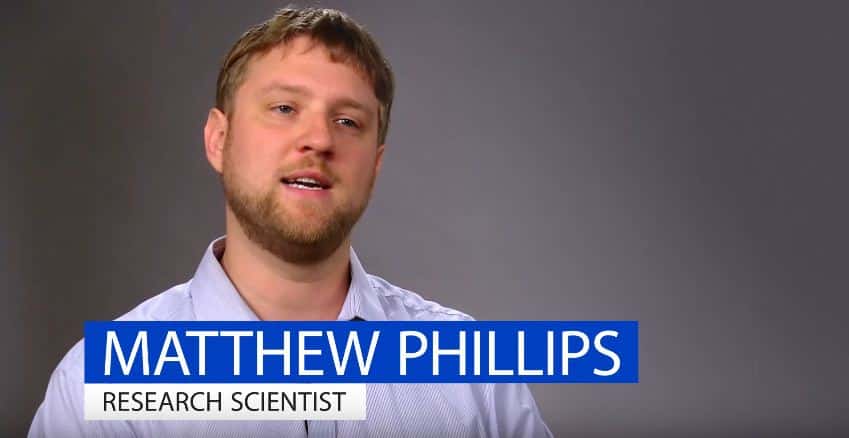 “It sounds kind of sci-fi, but there’s large scientific basis for the development of our system.”

During the research, HRL targeted one type of information – aircraft piloting. 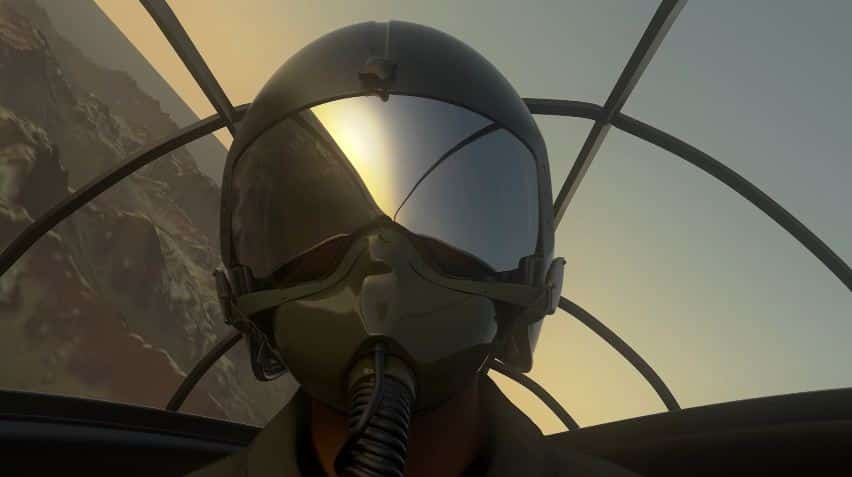 “The specific task we were looking at was piloting an aircraft, which requires a synergy of both cognitive and motor performance.

“When you learn something, your brain physically changes. Connections are made and strengthened in a process called neuro-plasticity.”

Certain brain functions are located in very specific regions of the brain. 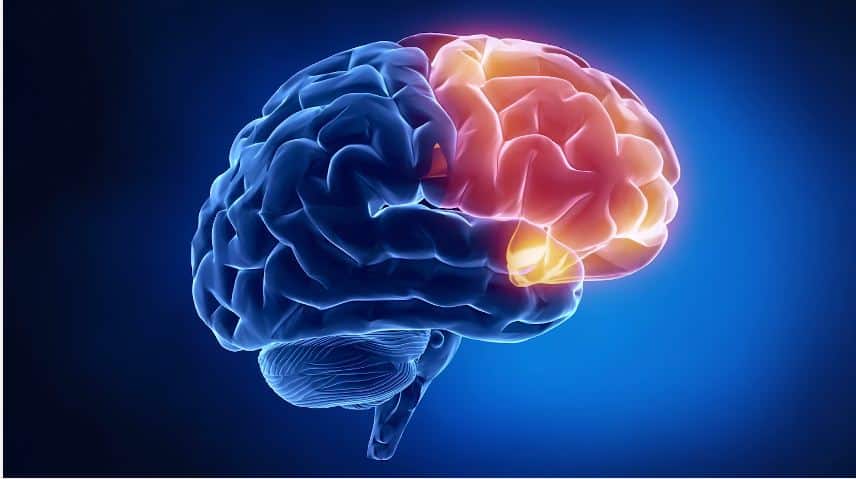 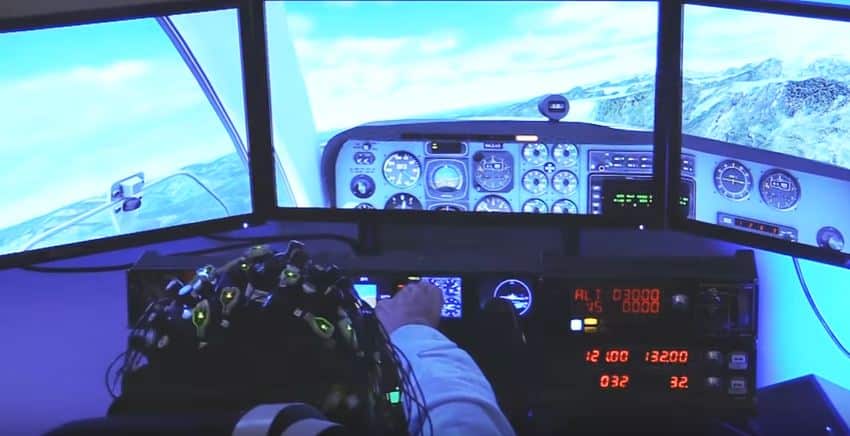 The goal, of course, was to improve learning and skill retention before piloting an aircraft in a flight simulator.

The subjects turned out performing better and had a greater consistency of 33% compared with a placebo group. 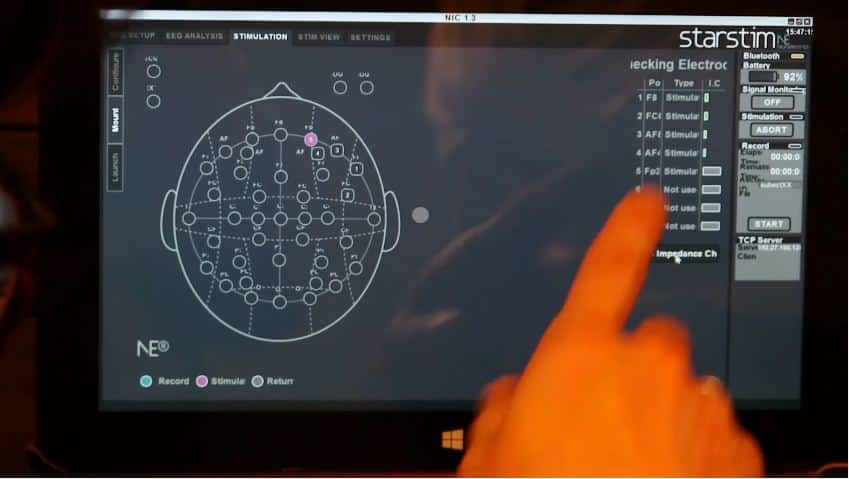 Sounds too good to be true, you say?

What do you think about this, folks? Leave a comment below!