It’s supposed to look like another couple selfie, nothing special. But when it got posted online and someone noticed something totally creepy, that’s when people started to freak out and try to understand what the heck is going on, which is no easy feat given the kind of stuff that internet users are used to seeing nowadays.

Take a look at the picture and see for yourself:

See the image behind the woman smiling for the camera? It’s not a reflection of the woman since it’s turned the wrong way (the face should be facing away from the camera). 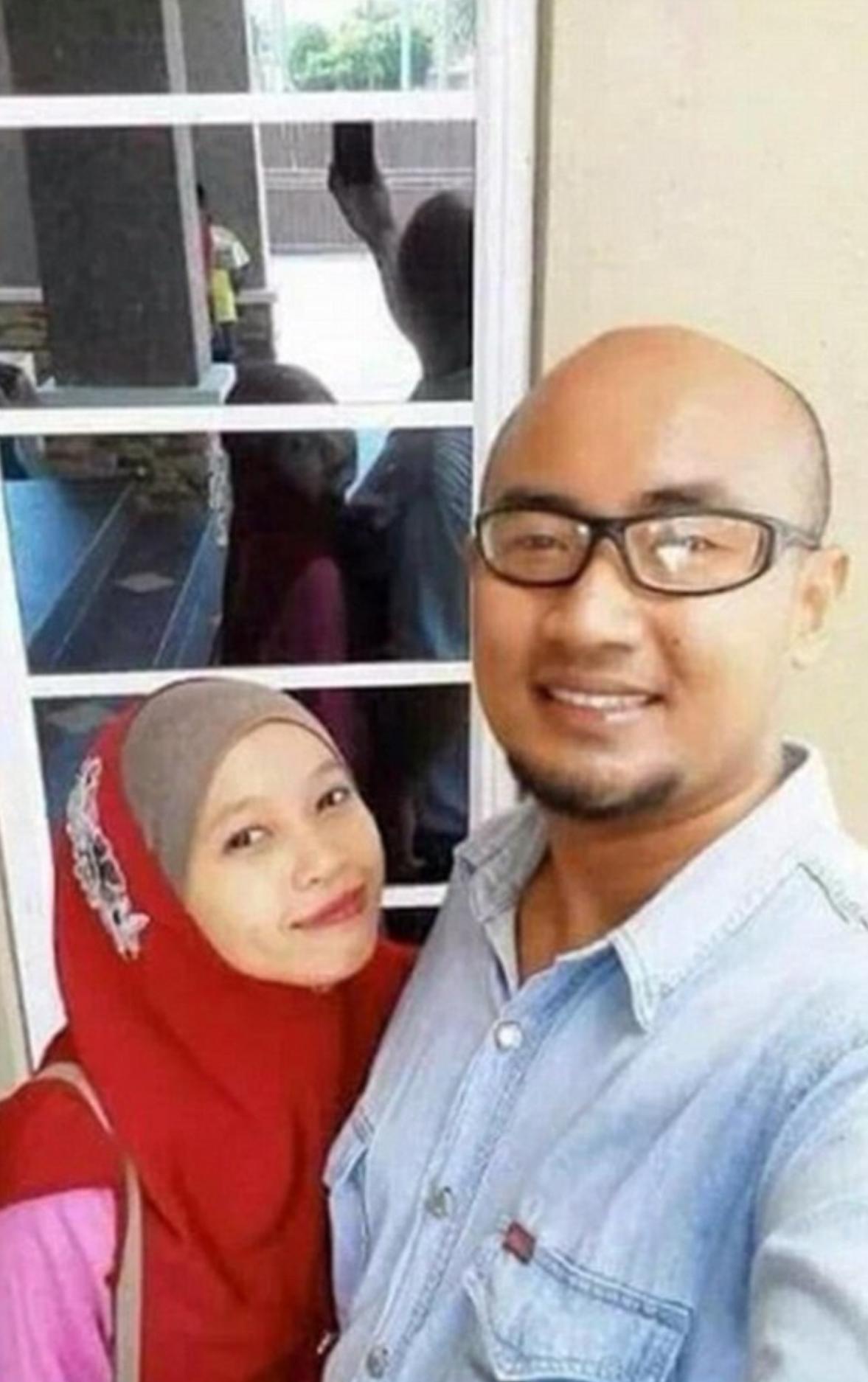 Also, note the expression on the face of the “reflection”. 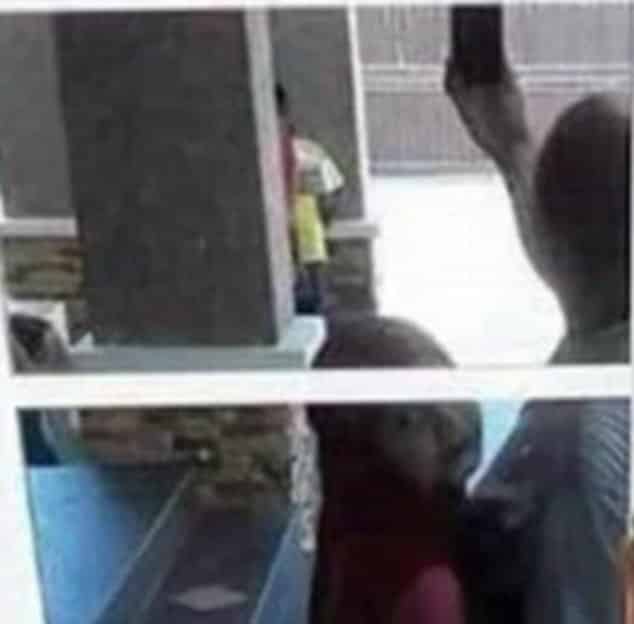 If that’s not enough to give you the creeps, I don’t know what else will.

As expected, Twitter exploded with all sorts of reactions:

Of course, there are others who remain skeptical of the photo and insist that the image is fake.

What say you? Do you think it’s fake or you think there’s something paranormal going on?