A roller-skating duo — who are simply known as Sven and Jan — recently floored the Georgia’s Got Talent judges and just about everyone else who has watched their fiercely sexy routine.

The judges clearly weren’t expecting anything heart-stopping when the couple walked onstage. However, they started to get curious when they saw that there was a small platform onstage as well.

A dramatic pause before they let it rip. 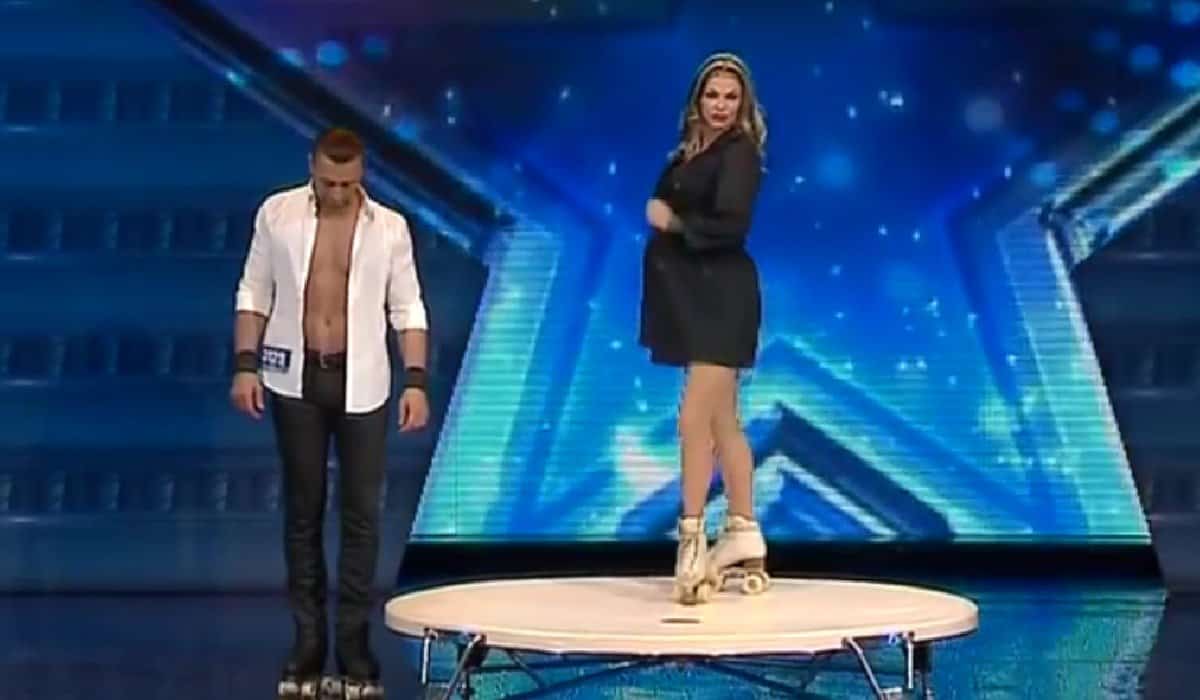 Things started to really heat up, though, when the couple started to strip down. Then again, they didn’t really need to resort to exposing themselves to hold everyone’s attention. What they did next was enough to make everyone speechless.

Off with (most of) their clothes! 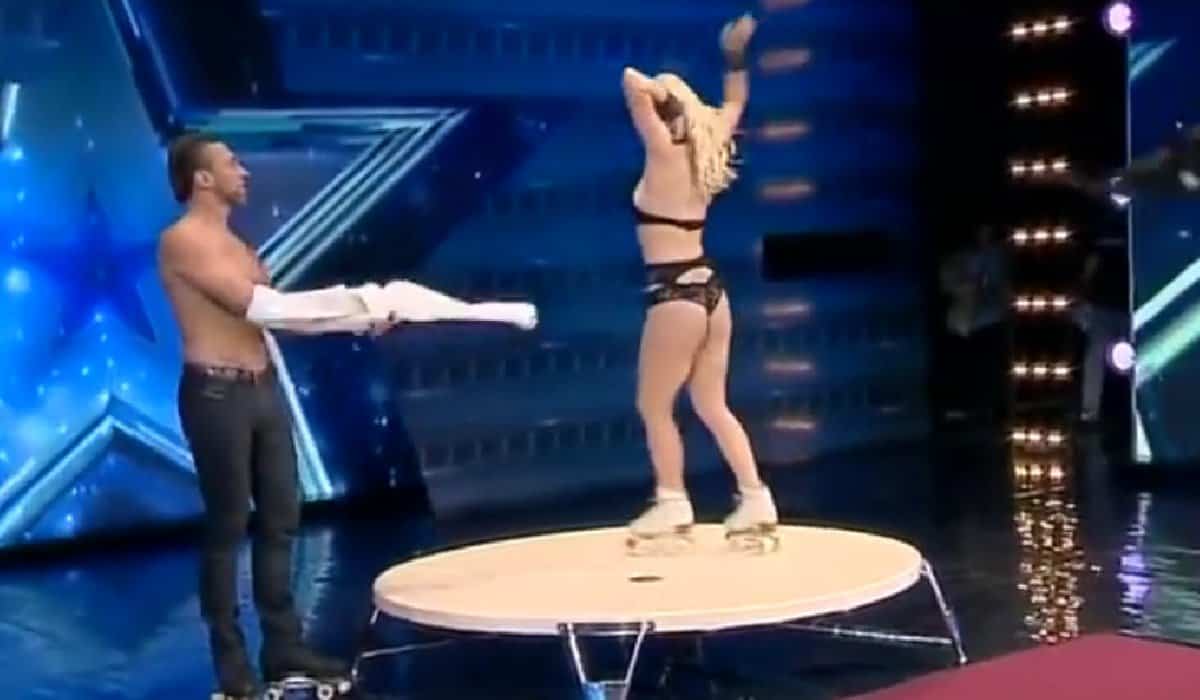 As they showed off their fine physiques, the amazed judges gasped as the two then began their roller-skating routine on top of the small platform. Sven lifted Jan and they spun around while proceeding to more complicated positions. The stunned crowd could only cheer wildly and watch them as they went through their routine flawlessly. It seemed as if they were born to roller-skate on that tiny platform.

The crowd absolutely went crazy over Sven and Jan. The video clip of their performance on Georgia’s Got Talent immediately went viral and they were the subject of various online discussions. It was revealed that the duo have been together for 13 years. And they’ve been doing it all the time.

In fact, Seven and Jan’s act is famous is quite a few hotspots all over the world such as Absinthe in Las Vegas, Teatro Schubeck in Munich, and Cirque du Soleil in Macau.

Well, what can we say? This stunning couple definitely makes roller-skates look sexy. We never though roller-skating could be so exciting.