With a little creativity, something as common and ordinary as a billboard can be a striking work of art. Well sure, we wouldn’t exactly categorize them up there with fine art masterpieces but this compilation of billboards below are, well, absolutely more than clever.

We couldn’t help but admire the wit and humor of the people who created these awesome ads. They’ve pushed the boundaries of traditional marketing and frankly, I think they need a well-deserved raise. 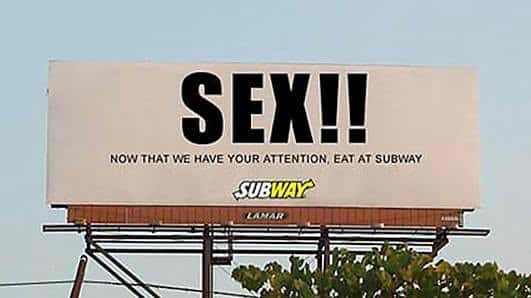 What an effective way to grab people’s attention! 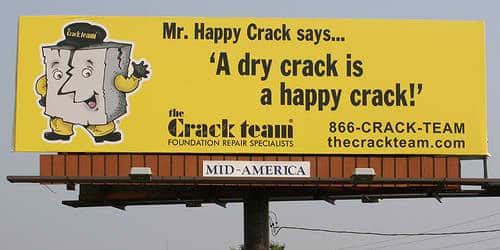 The double entendre humor of this one definitely “cracked” me up. 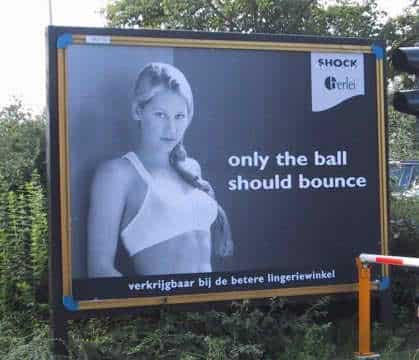 As if having Anna Kournikova wasn’t enough, this billboard had to have catchy caption. 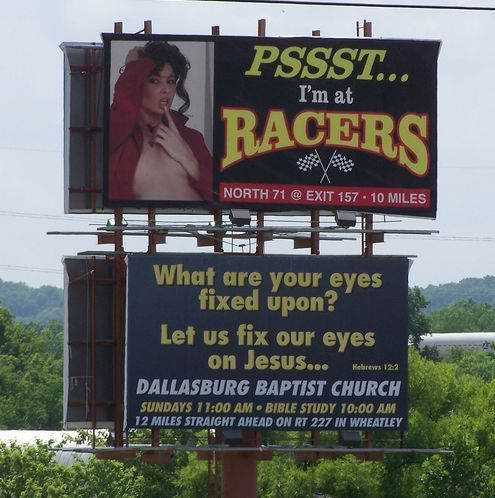 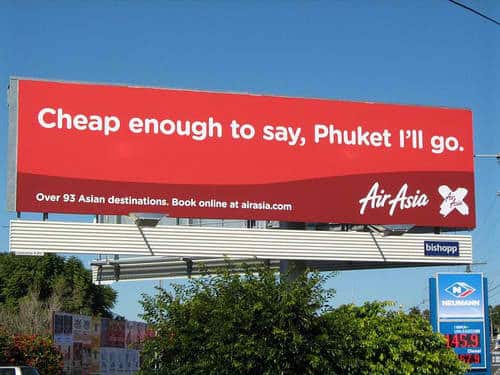 Someone either got fired or promoted for this”Phuket I’ll go” ad. 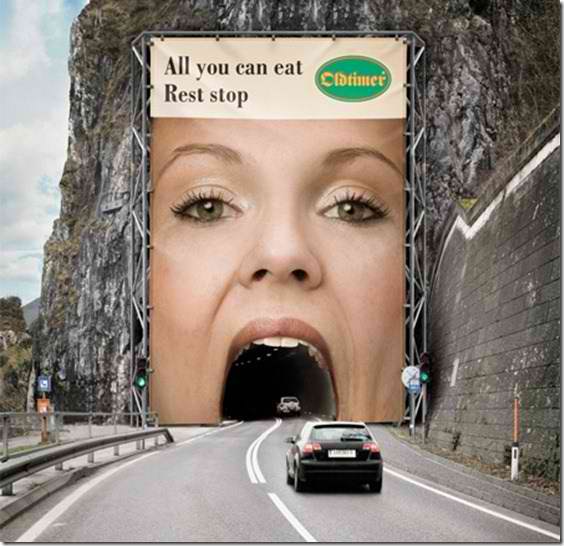 This looks creepy but yep, still memorable so we’ll include it in the list.

#7. There are better ways indeed. 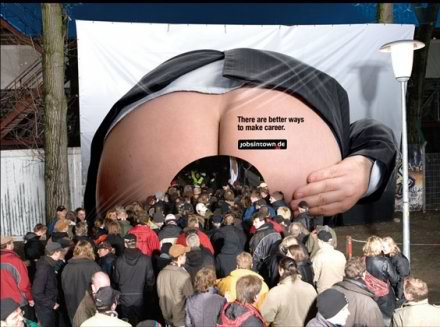 Now this is plainly gross.

#8. The sooner you advertise here, the better. 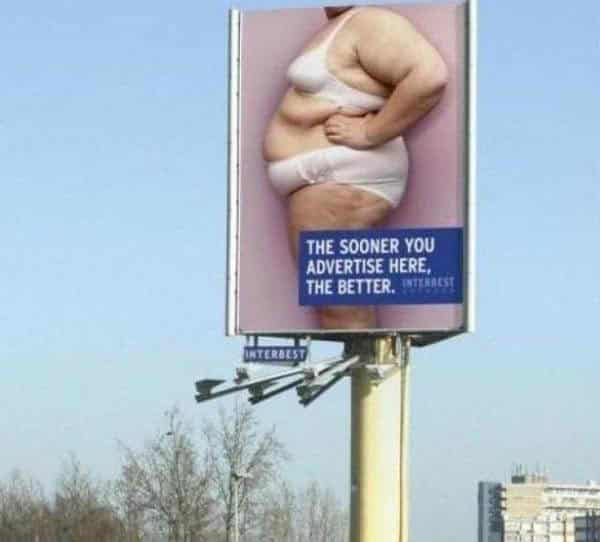 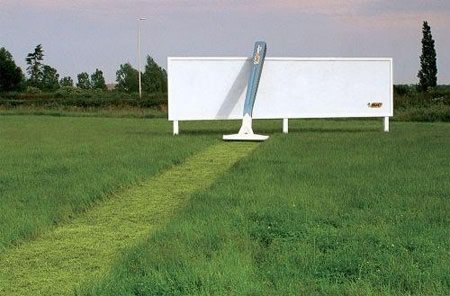 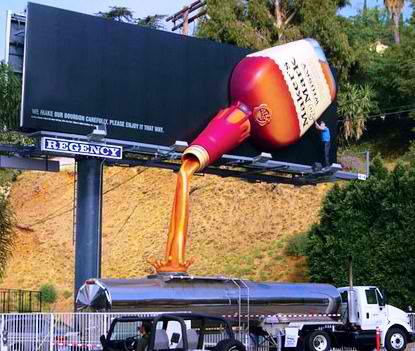 Honestly, I’m just looking at this and am left wondering how they pulled this off. 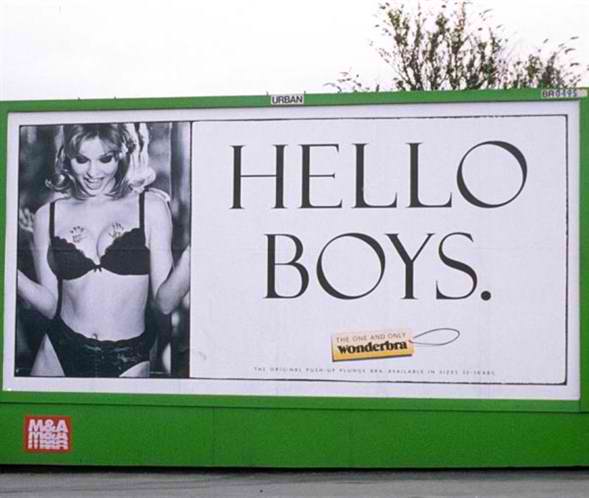 Whoever said bra products should only target the female audience? 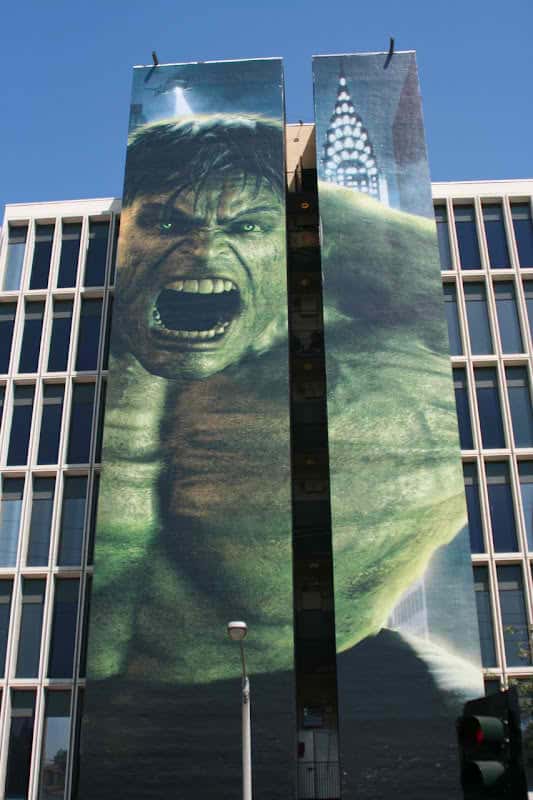 The movie may have been a flop but this billboard just looks cool – even without using any words. 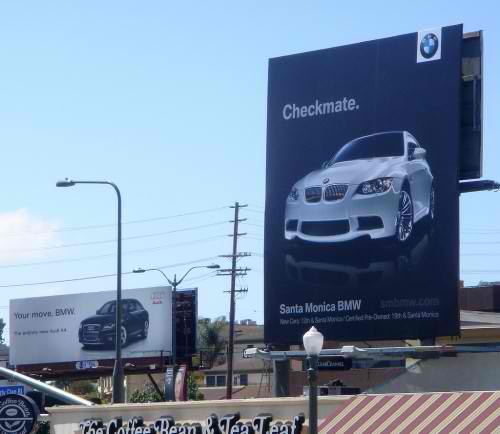 BMW responds to Audi’s challenge. With a bigger ad, no less.

This awesome-looking sundial ad was a big hit in the area. 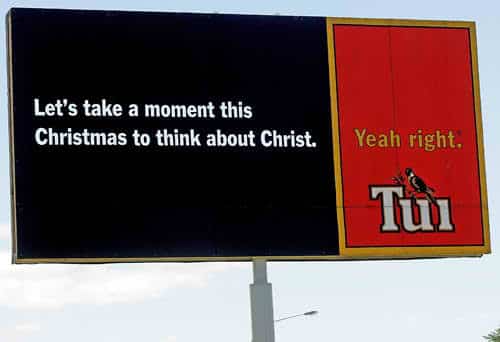 Or in the immortal words of Ebinizer Scrooge, “Bah! Humbug!” 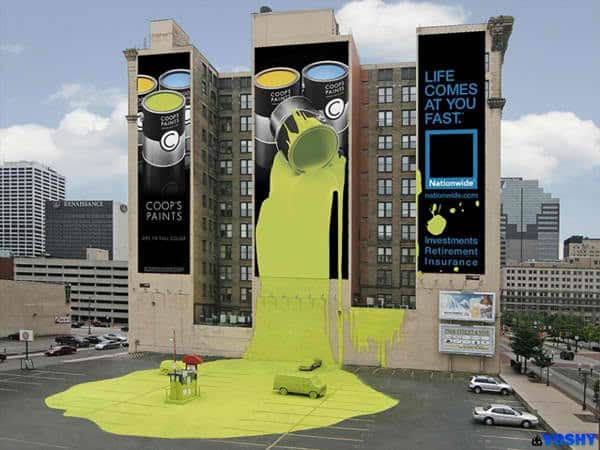 Brilliant use of space around the billboard. 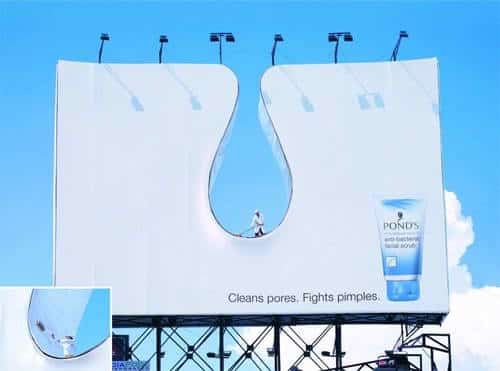 Not every billboard has to be a rectangle. 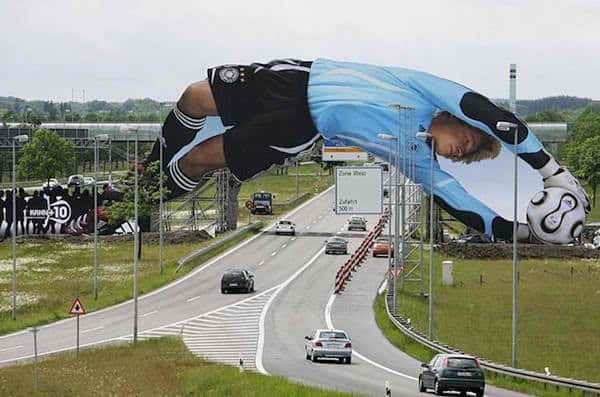 To promote the 2006 World Cup, Adidas had this massive billboard of Gemany’s Oliver Kahn. 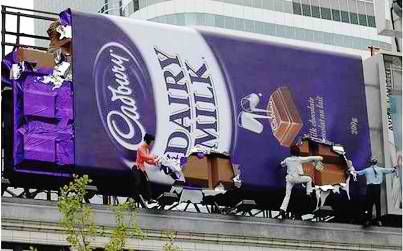 Wise use of mannequins on this one. 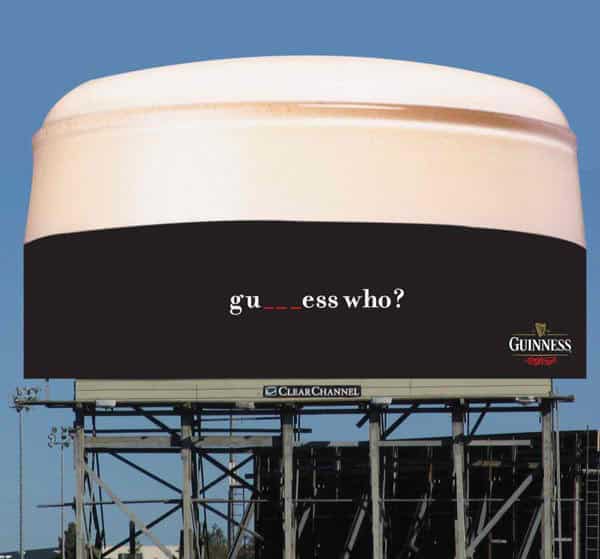 Fill in the blanks!