People have already been warned about climate change and the irreversible effects it has brought to our planet. Global warming is already bad but some of us are still not doing even a single thing to contribute to help Earth become better. One of the most serious effects of global warming is flooding, which can get so bad that major cities could vanish from the maps.

In 2013, National Geographic showed what the Earth will look like if all of the giant ice sheets in the North and South poles would melt. You may still see shades of green and brown on the globe but the snow caps have melted, which result to increase in sea levels and floods and ultimately the disappearance of cities. According to the estimation, the sea levels would increase by 216 feet following the melting of ice caps.

For instance in North America, the entire Atlantic seaboard will be wiped out, and so will Florida and the Gulf Coast. South America’s Buenos Aires, coastal Uruguay, and most of Paraguay would no longer have a place on the map. In Africa, not much land will be lost but climate change will also bring high temperatures which means that this continent will be so hot that most of the regions will become uninhabitable.

Europe’s London and Venice will be a memory when all of Earth’s ice caps melt. 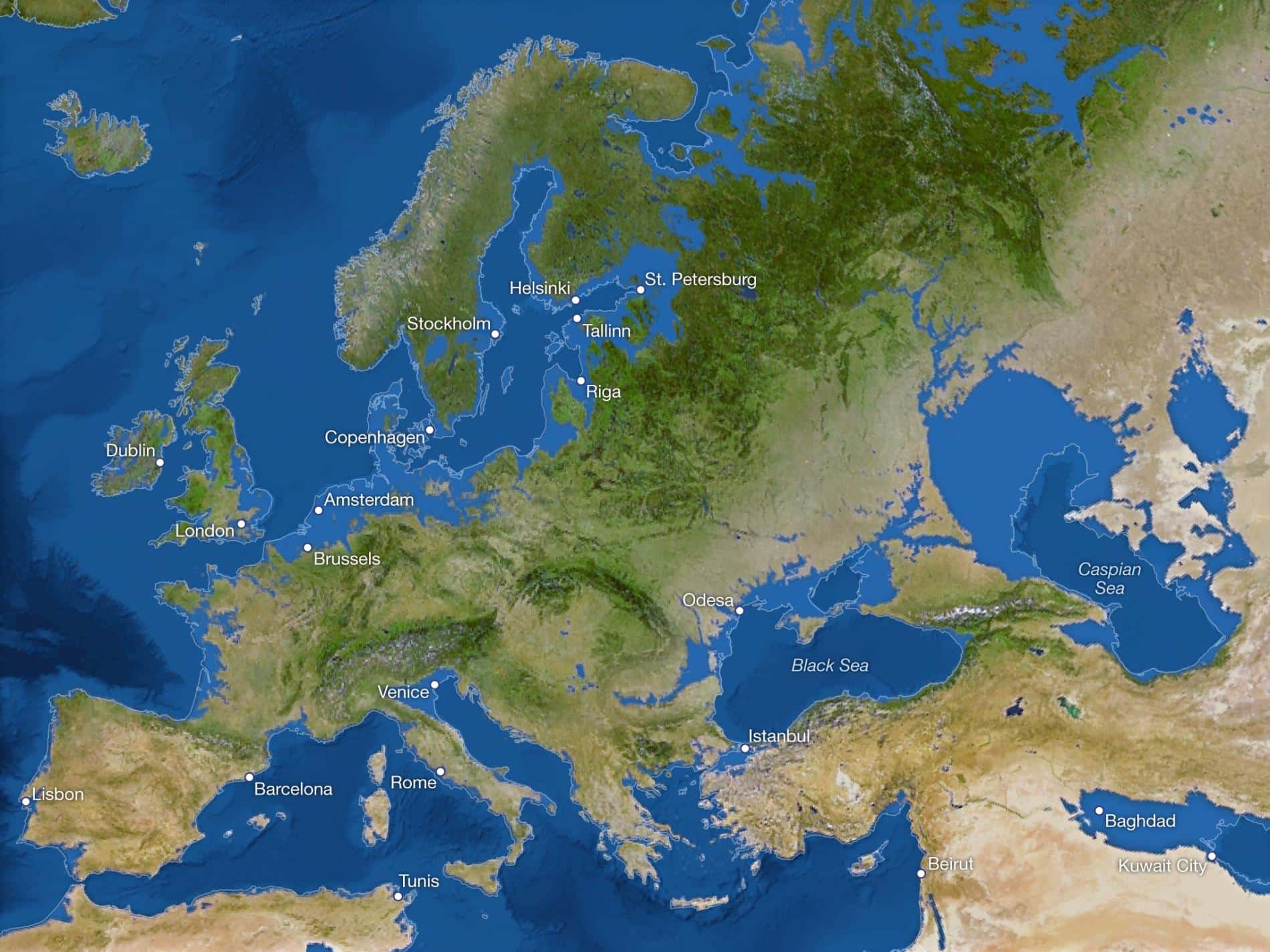 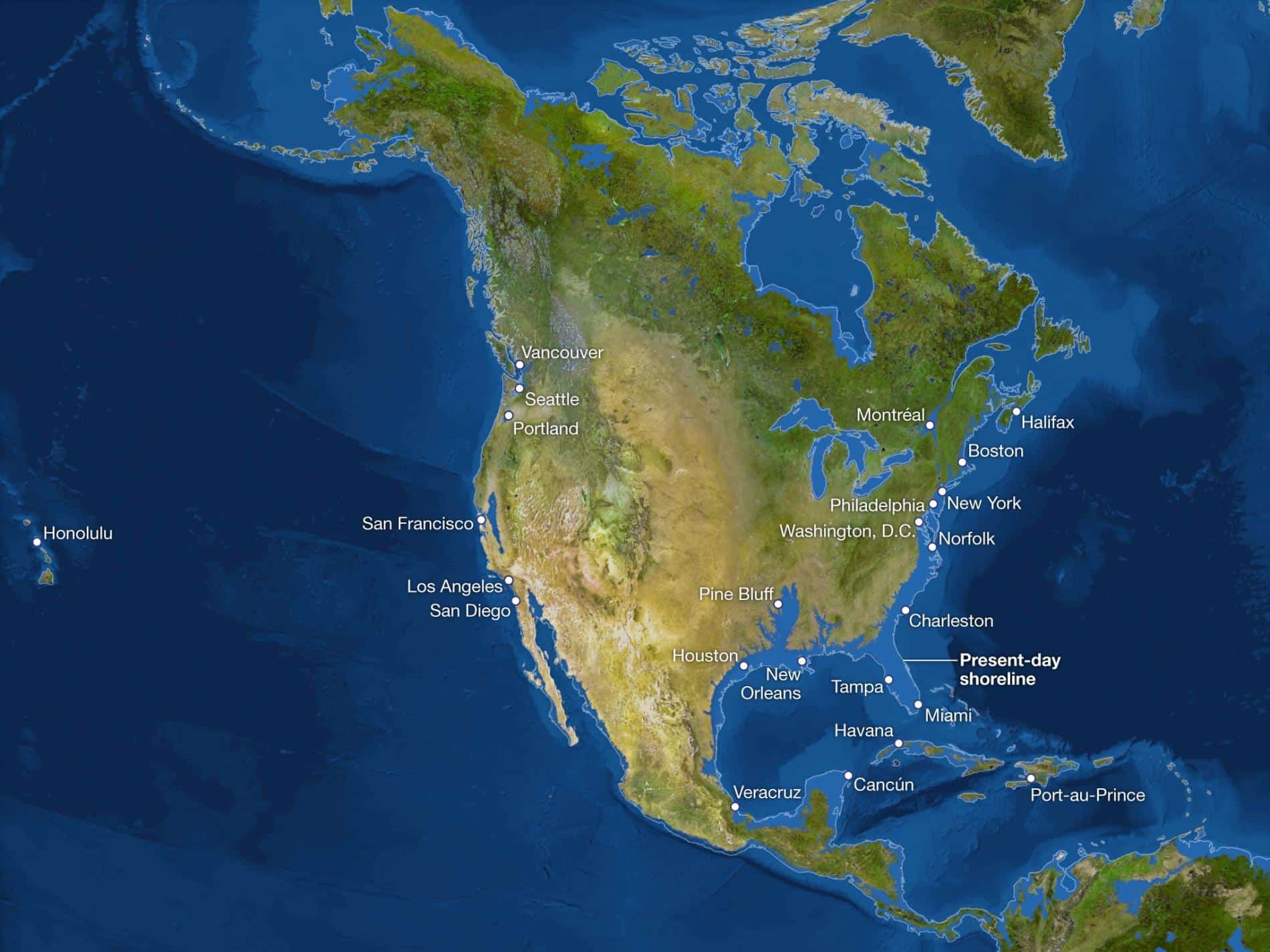 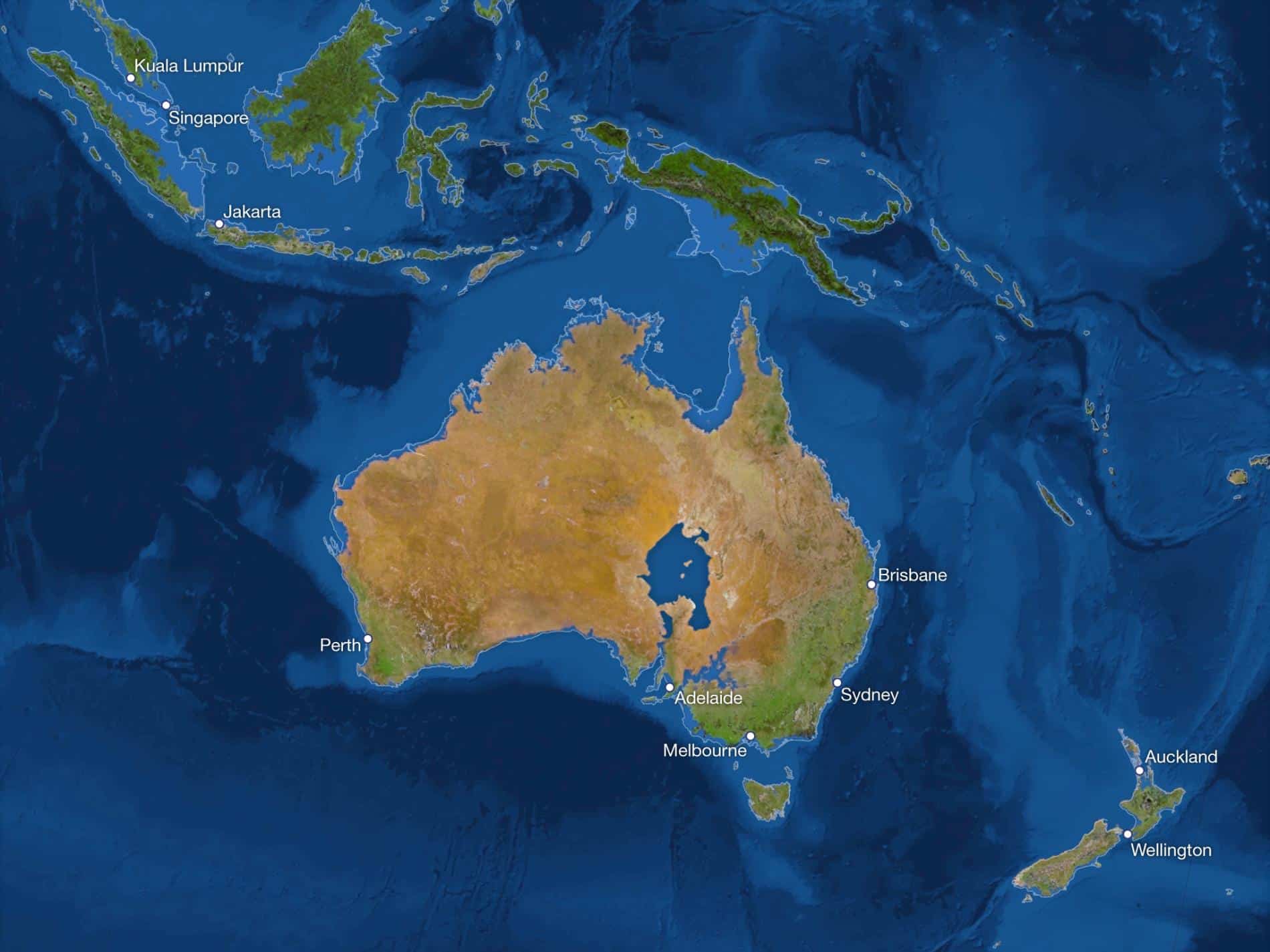 Buenos Aires, Uruguay and most of Paraguay will be wiped out. 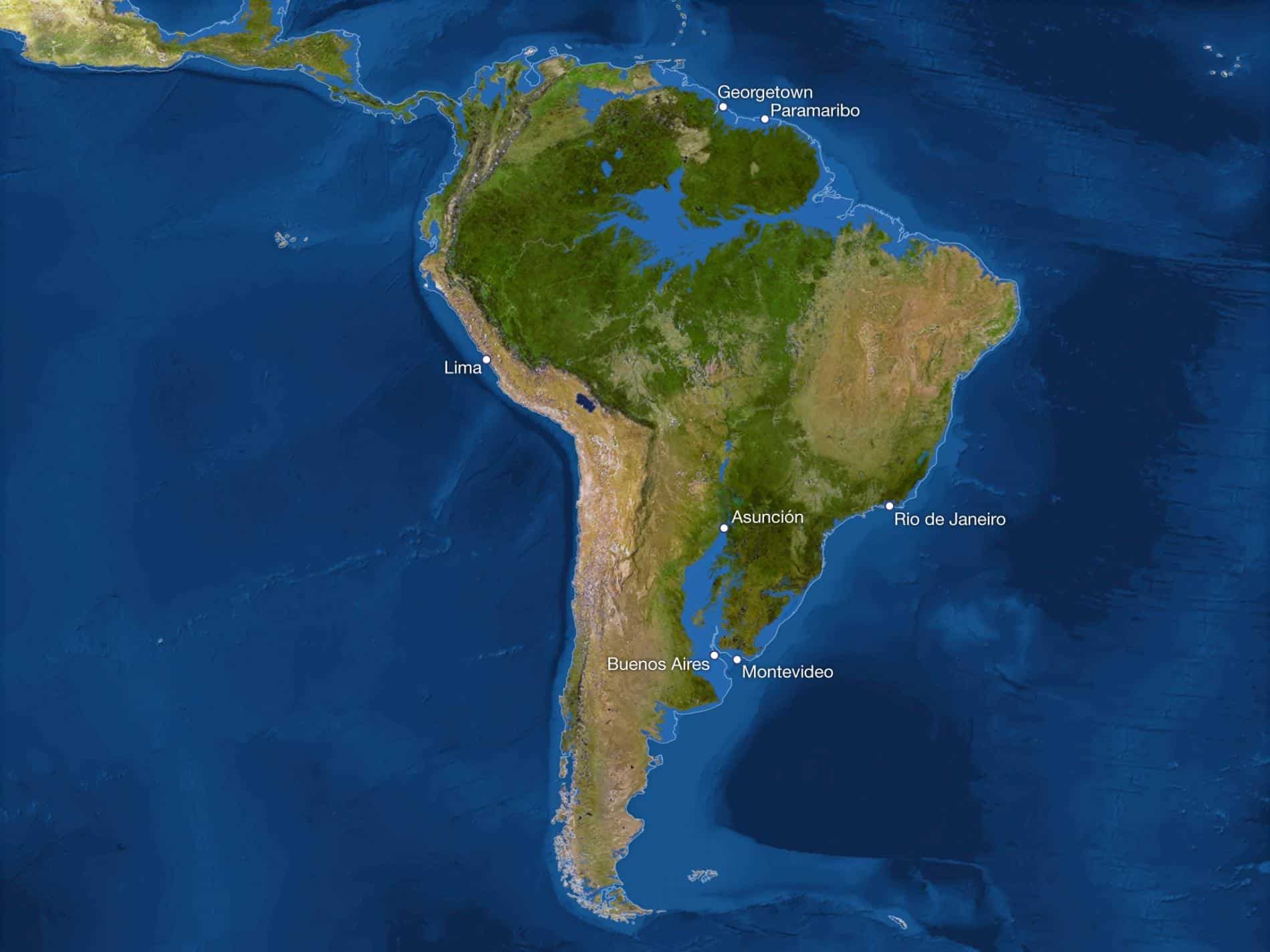 Africa will be much hotter and most of it will become uninhabitable. 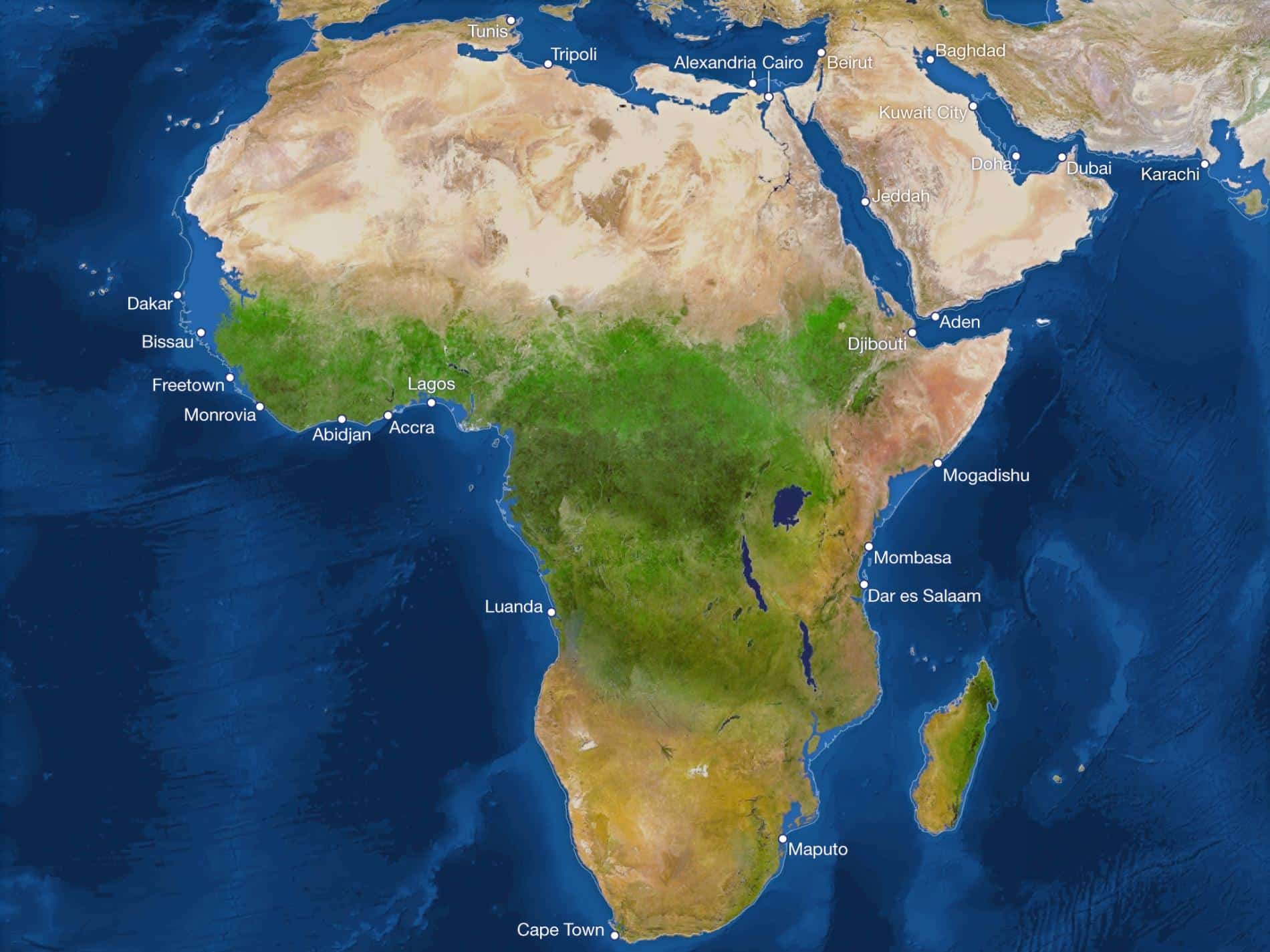 There’ll be so much flooding in Asia. 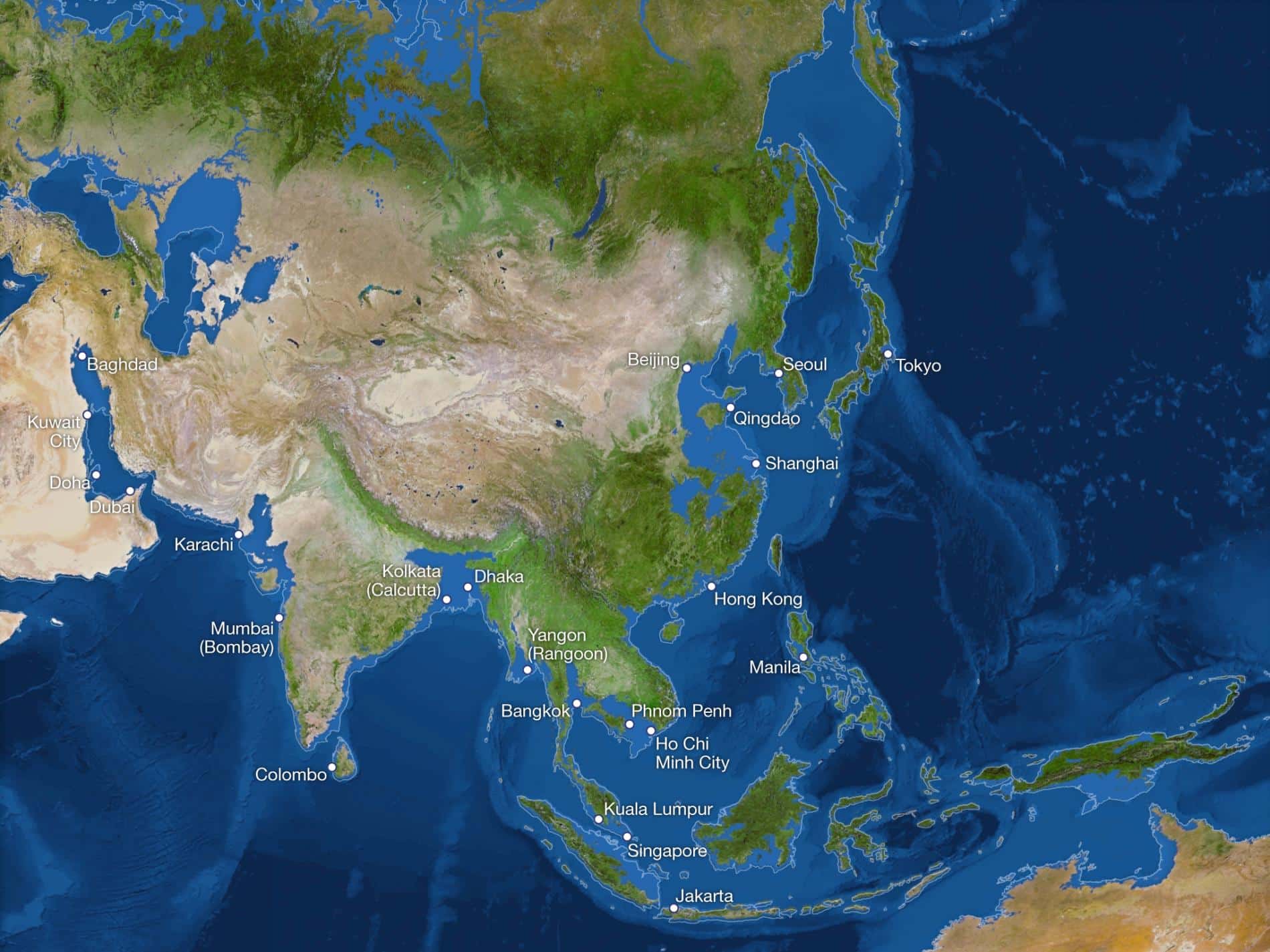 Antarctica will look like this after all the ice have melted. 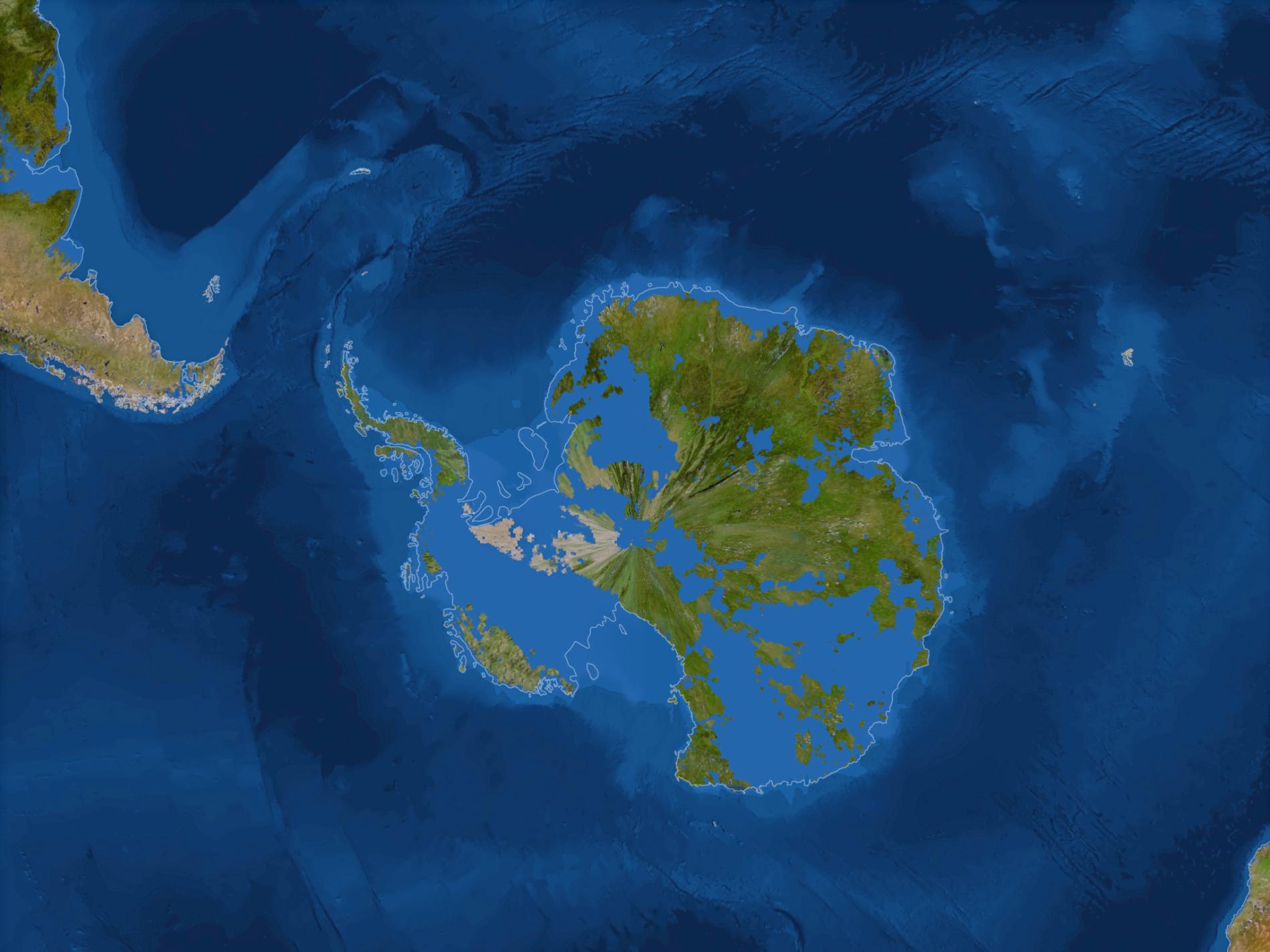 Business Insider has also came up with a video that lets us explore the new waterworld once the all of the snow of the Earth melts.

Check out the new waterworld video below.

Scientists predict that all of the ice will melt but this doesn’t mean that it will happen next week or even two decades later. It could happen in thousands and thousands of years. You won’t even live that long enough to experience the flooding. However, your descendants and their descendants will still be around to see the lands vanish.

As we continue with burning fossil fuels for energy consumption, which then would emit carbon into the atmosphere, the temperature of this planet will get hotter and hotter. That equates to ice melting. The good news is that more people are becoming aware and taking action to stop global warming.