It’s always inspiring when we hear uplifting stories about awesome mothers who give their best efforts in raising their children right. For example, we’ve all been touched by the heartwarming tale of Zou Hongyan, a mother who decided to nurture her disabled son, despite the discouragement of doctors and even her own husband – who eventually left them. The result? Ding Ding, the boy, is now a Harvard law student.

On the other hand, it’s always disheartening when we learn about horrific accounts of bad parents such as this mother in the story below.

Caught in a CCTV footage, we see the heartbreaking moment when a Chinese woman suddenly abandoned her child in a car park. 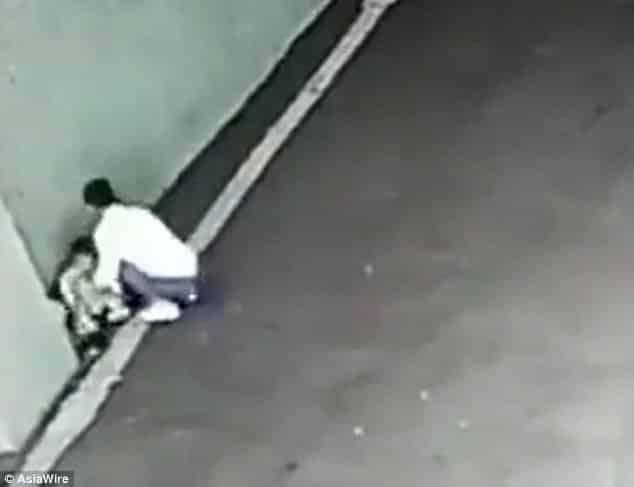 The video has since gone viral on social media after it has been shared not only be netizens but also by several news outlets across the world. Needless to say, it has sparked outrage among many.

According to a report by the Daily Mail, the said footage was taken in the city of Guiyang in the province of Guizhou, China. The mother can be seen looking around, as if to check that she isn’t being followed. Later on, she then placed the poor child against a wall and then she immediately left him right there and then.

Shocked motorists noticed the child on the roadside and, at one point, the child can also be seen trying to crawl. 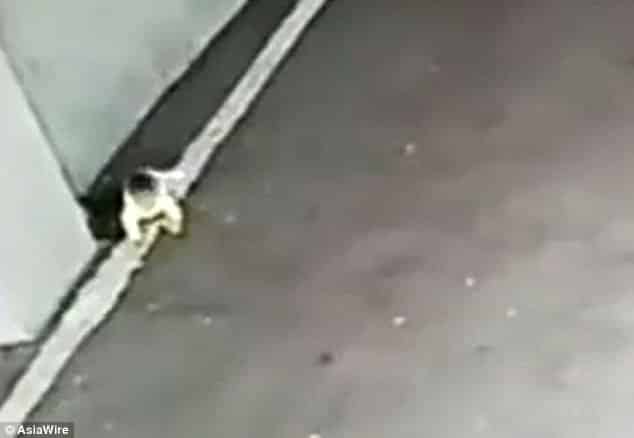 Fortunately, a kind passerby decided to rescue the poor child. 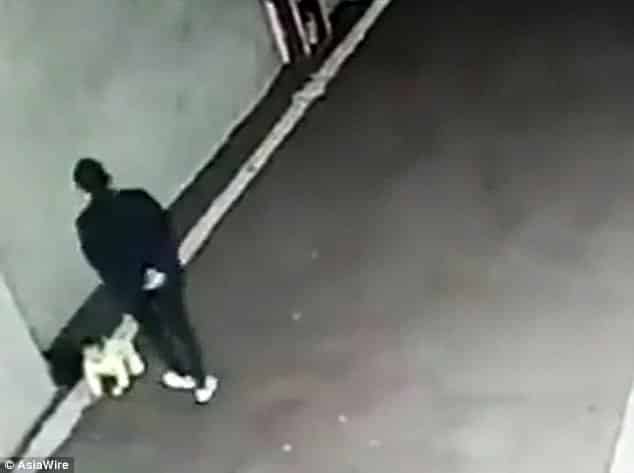 The woman, a car park employee, heard the child screaming and rushed to his aid. She took the child to the police station and reports tell us that the authorities are now searching for the child’s mother.

We sure hope the mother ends up behind bars for what she did. There is no excuse for abandoning a helpless baby on the street.