How much do you value your children? Do you love them as much as you love something you’re addicted to? One couple in China proved it doesn’t take much before they got rid of their offspring to fuel their love for gaming.

For the love of their game. 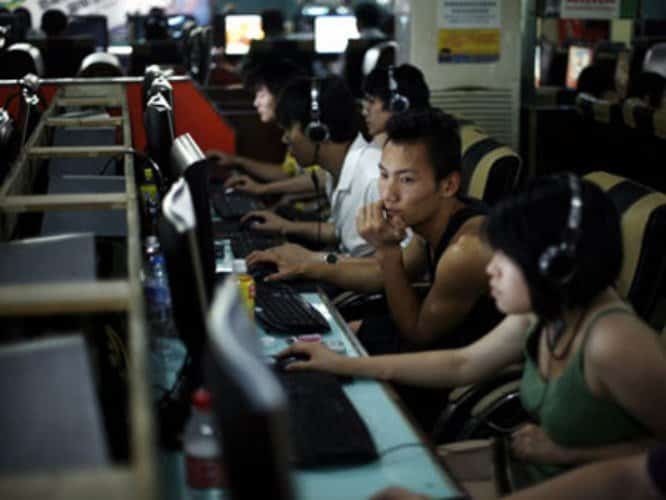 In a shocking story in the world’s most populous country, one young couple decided to sell all of their three children to be able to continue playing their favorite video games.

Li Lin and Li Juan have been arrested for selling their three young children to keep up with paying the bills for their video game addiction.

The couple, who met as teenagers at an internet café back in 2007 while they were playing video games, were reported to have bartered off their kids for cash to pay their gaming bills.

Because what use are children to a couple of gaming fanatics? 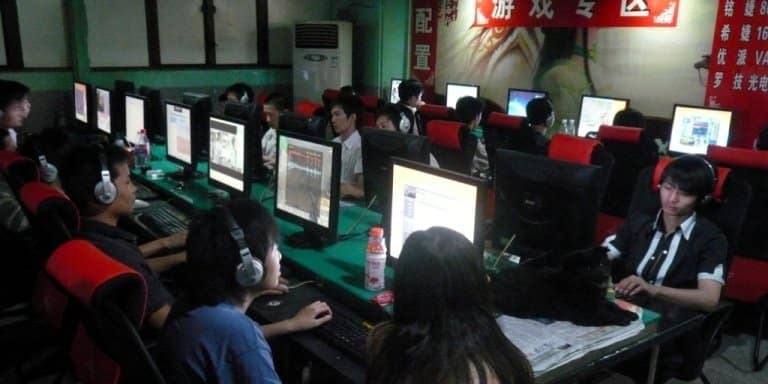 A Chinese newspaper, Sanxiang City News first reported the story, which was picked up by ABC News Radio, and the story went viral earning the horror and disgust of many parents everywhere.

It first began in 2009 when the couple thought of selling off their second child, a girl, to so they could continue with their unending video game sprees. 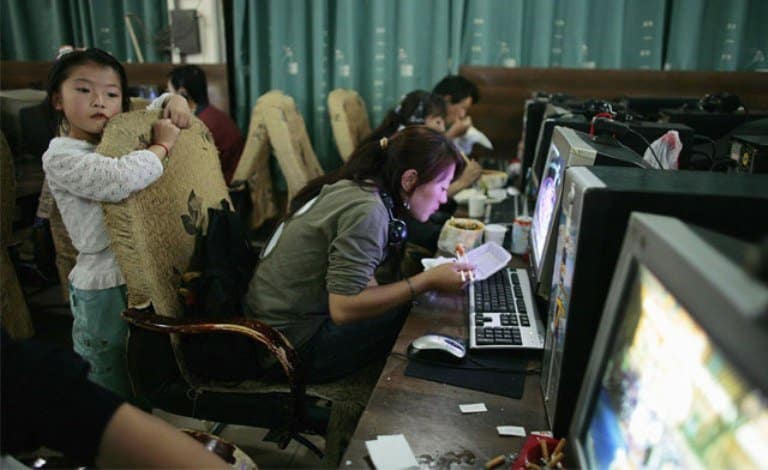 Selling off a child proved lucrative so they decided to sell their older kid, as well. Their firstborn was a male, thus more valued, and they got a whopping RMB 30,000 ($4,600) for him.

For a time, Li Lin and Li Juan were content with all the money they got for the sale of their two children. It allowed them to continue on with what made them happy the most – their video games.

Thus, they were even happier when their third child, another boy, was born. So happy, in fact, that they sold him for another RMB 30,000 ($4,600) to feed their gaming addiction. 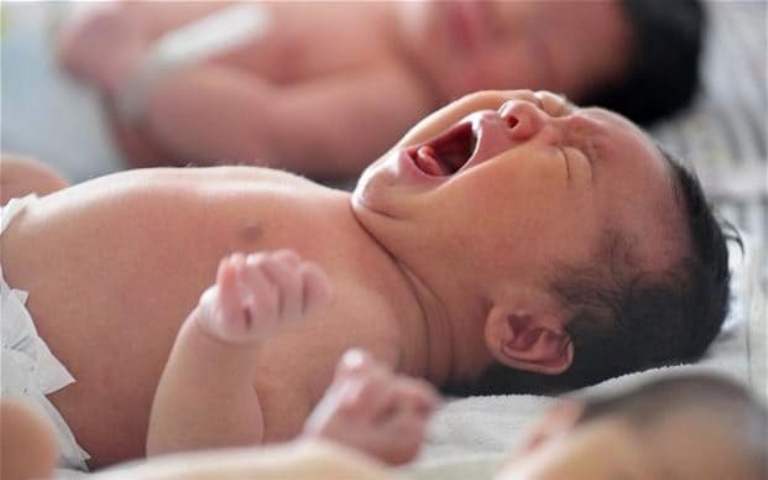 Their dire deeds were uncovered when Li Lin’s mother discovered what her son and his girlfriend had been doing. She promptly turned them in to the authorities.

Asked if they missed their children at all, Li Lin and Li Juan gave a chilling answer:

“We don’t want to raise them, we just want to sell them for some money.”

They even claimed they weren’t aware they were breaking any laws.

With the extent of their addiction, their children are better off with other people who would love them like their own.