Following a chemical attack in Syria, US President Donald Trump ordered an air strike on the country. This was the world leader’s way of castigating Syrian President Bashar al-Assad, who is blamed for ordering the chemical attack on a rebel-held spot. As Paul Szoldra wrote in Business Insider: “After nearly 60 cruise missiles from the US rained down on an airfield in Syria, Assad can safely assume he’s dealing with a much different president of the United States in 2017.”

The chemical attack on Syria sparked the latest hostilities.

Just when everyone thought that the situation was volatile enough, North Korea got involved.

North Korean dictator Kim Jong-un decided to reach out to Assad, whom he considers his ally. Kim Jong-un said nothing about the chemical attack in Syria. However, he essentially condemned the subsequent US missile strike on the country. 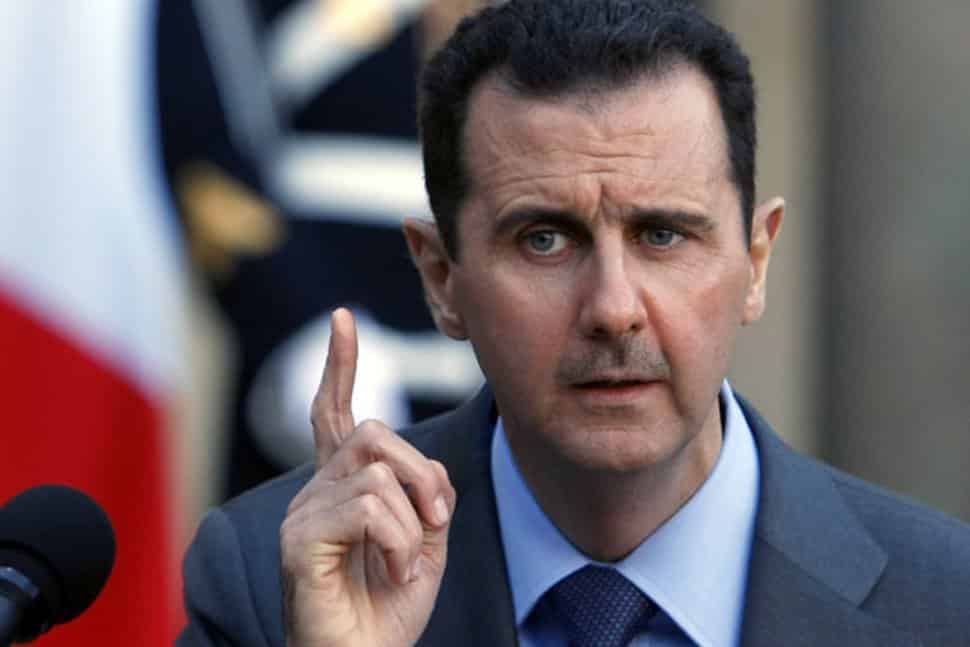 The North Korean government issued a scathing statement on the subject. It declared,

“The Syria attack thoroughly reminds us the fact that it is absolutely dangerous to have any illusions about imperialism and only military power of our own will protect us from imperialistic aggression.” 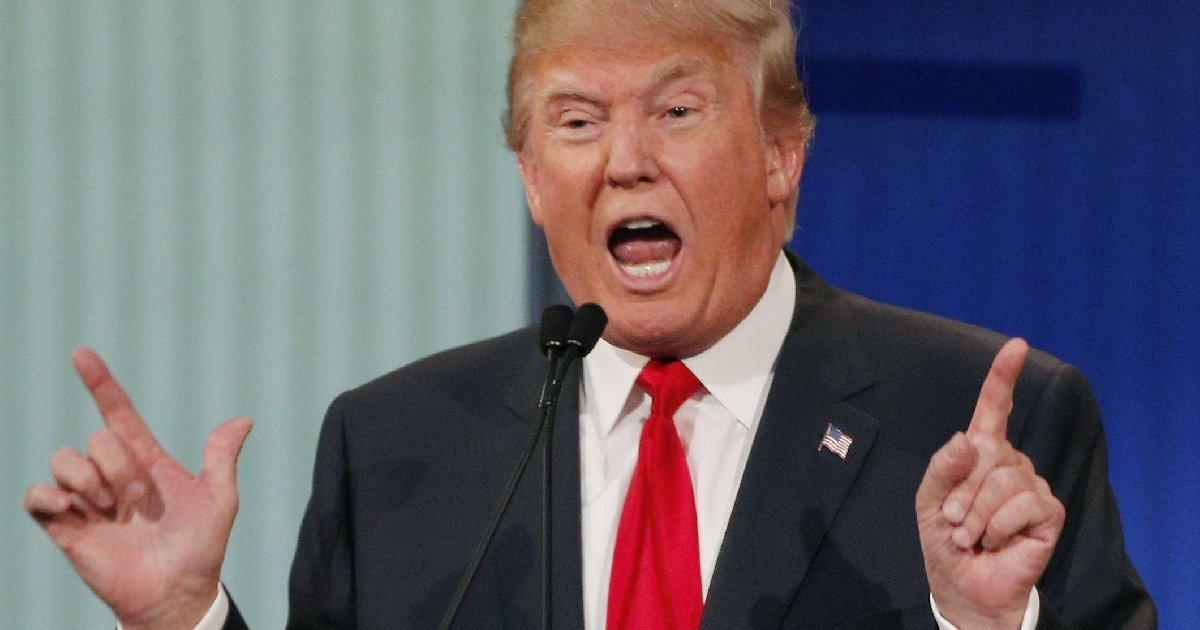 “We will keep bolstering our self-defensive military might in various ways in order to cope with the ever-intensifying US acts of aggression.” 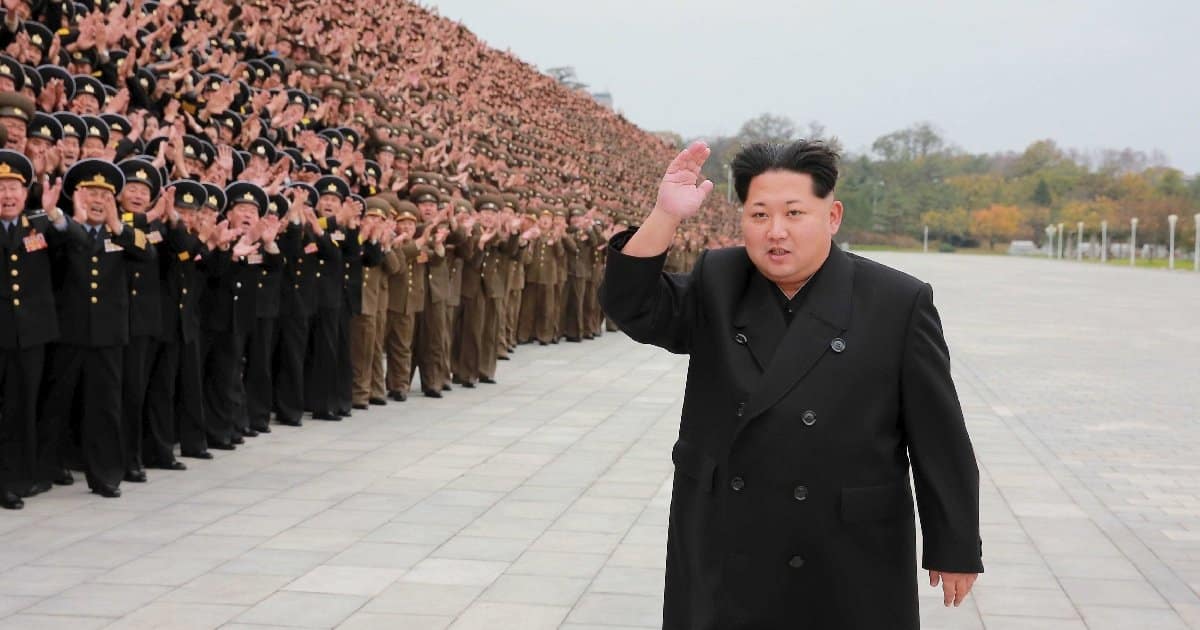 Nevertheless, Kim Jong-un’s anti-US sentiments plays right into the US agenda. US Secretary of State Rex Tillerson had actually explained that the missile strike against Syria had also served as “a warning to other countries.” Obviously, North Korea was on top of the list of the hostile countries that he referred to. 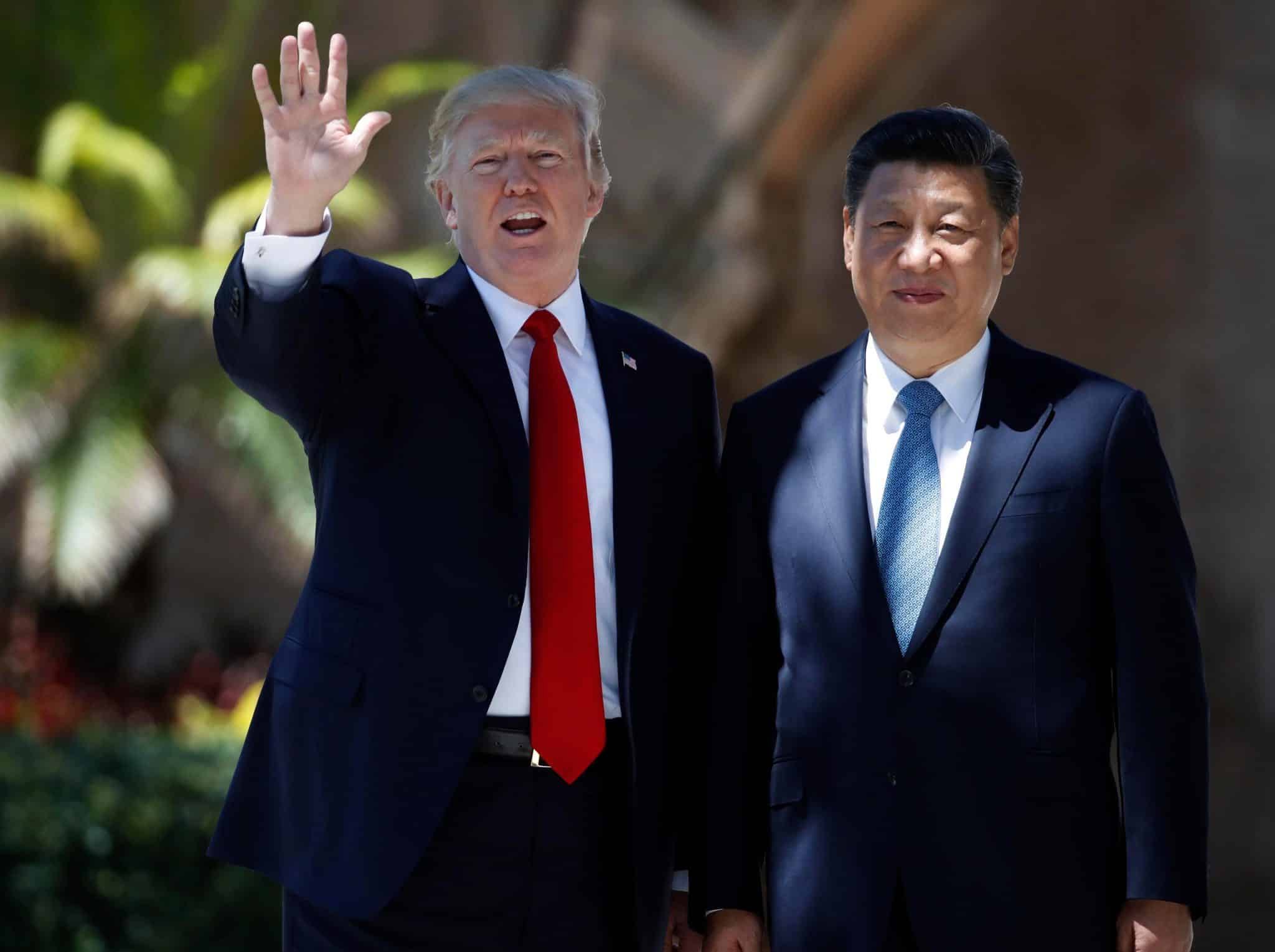 Source: Associated Press (via The Sun)

UK-based news site The Sun quoted Tillerson as saying, “We are prepared to chart our own course if this is something China is just unable to coordinate with us.” China, of course, is a known ally of North Korea.

It may be recalled that North Korea test-fired a ballistic missile right before Trump’s meeting with Chinese President Xi Jinping in Florida. As it turns out, Trump had asked Xi to help curb North Korea’s nuclear program. Naturally, North Korea didn’t like this.

China, though, sent troops to North Korea—a show of support in not so many words. 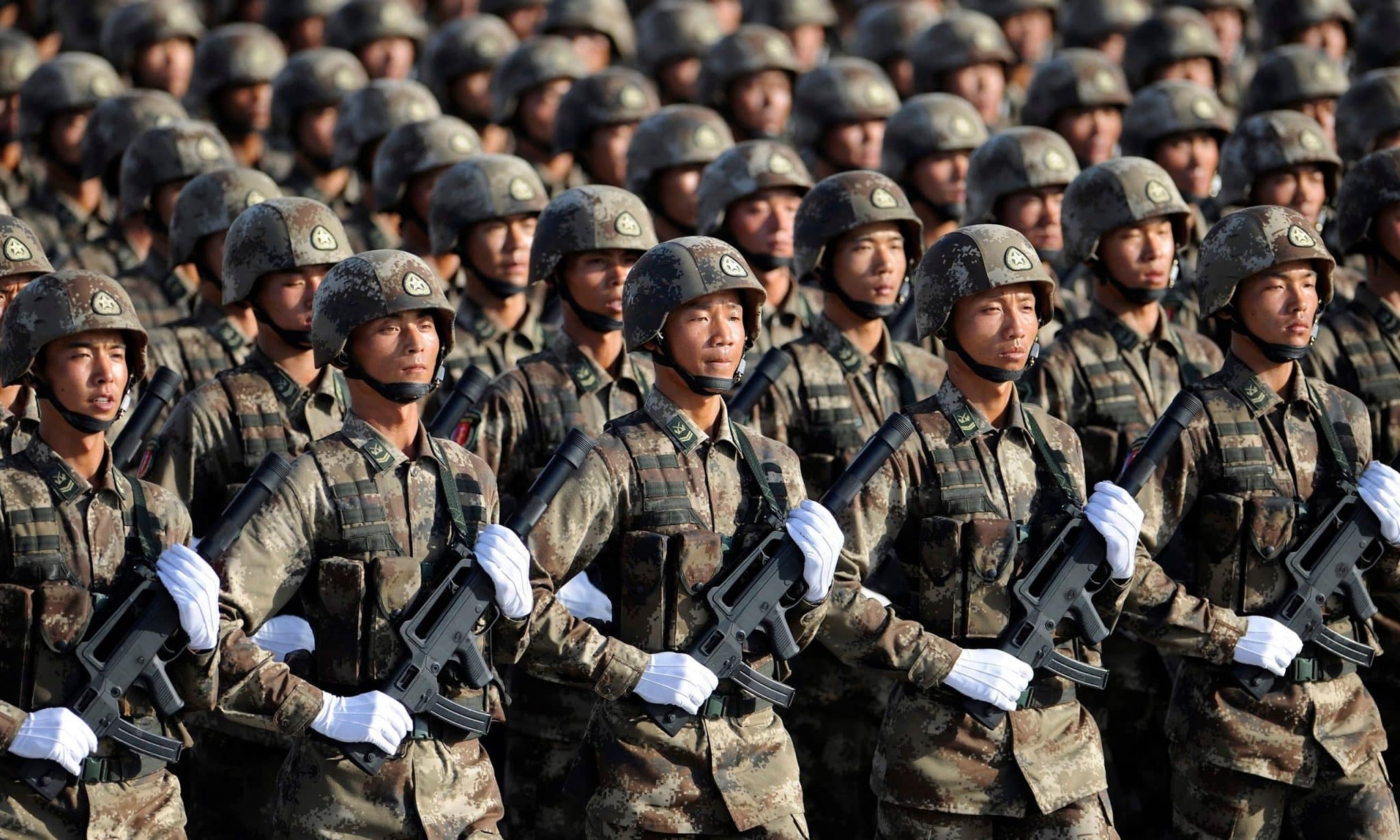 Amid the already-tense atmosphere, China has reportedly ordered the deployment of 150,000 troops to North Korea border. This act is, of course, interpreted as China’s decision to back North Korea in the event of hostilities. In other words, Trump’s plea for China to control North Korea didn’t work.

Thus, the US has made its own move. Al Jazeera reveals that the US Department of Defense confirmed that a group of warships is headed to the western Pacific Ocean. Their purpose is to establish a presence near the Korean Peninsula. Among these ships is the aircraft carrier USS Carl Vinson. That said, the warships have been tagged as the Carl Vinson Strike Group.

The USS Carl Vinson leads the US strike group in the Korean peninsula. 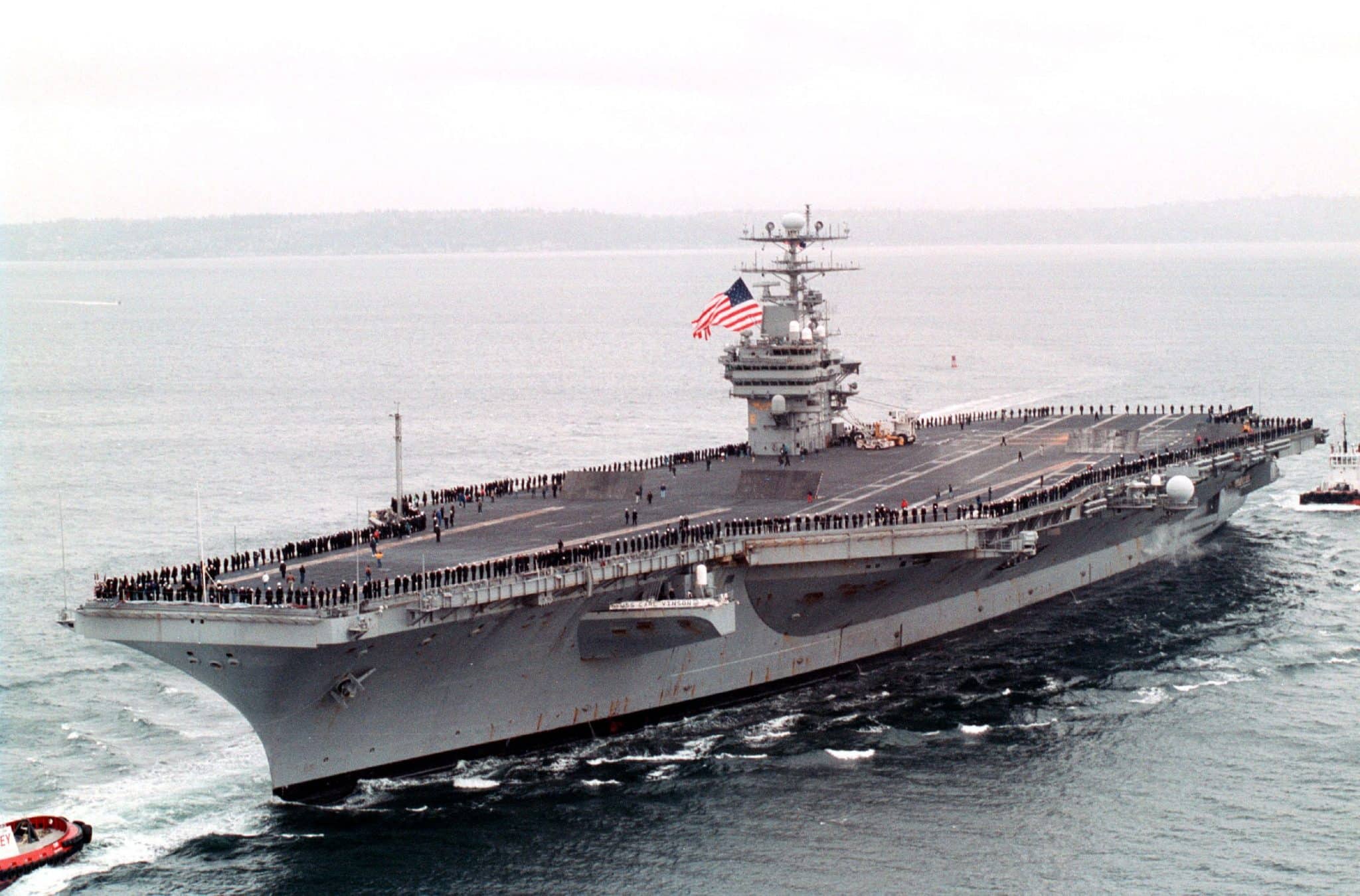 In an Agence France-Presse report, Commander Dave Benham—spokesperson at US Pacific Command—stated, “The number one threat in the region continues to be North Korea, due to its reckless, irresponsible and destabilizing program of missile tests and pursuit of a nuclear weapons capability.”

The possible clash between superpowers in North Korea has stirred up fears of war among citizens. Expats in South Korea, — which include thousands of Filipino workers — are also anxious over the latest developments involving North Korea.

Among those who fear a possible war are 55,000 Filipino workers in South Korea. 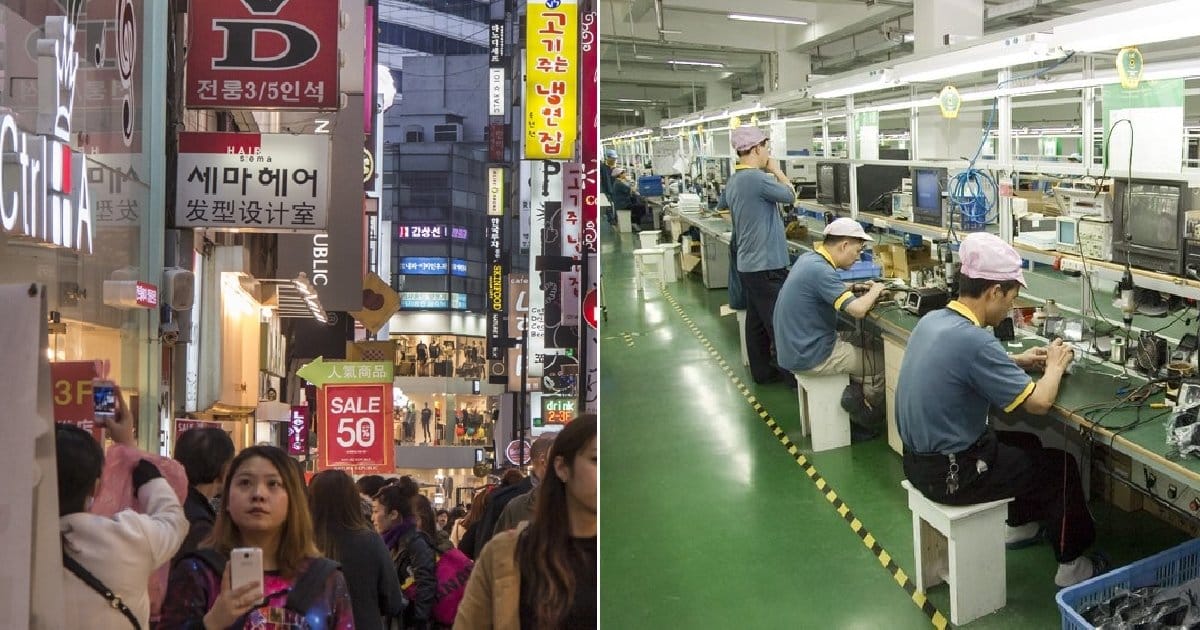 Source: The Filipino Times and iSavta

For its part, the Philippines — through the government-run Philippine New Agency — revealed that its Department of Foreign Affairs (DFA) has “readied a contingency plan for about 55,000 Filipinos in South Korea in case the situation in the Korean peninsula worsens.” Other expats have most likely also been advised to keep in touch with their respective embassies for these contingency measures in the event of an all-out clash.