Decades after China began implementing its one-child policy, Xinhua News reported on Thursday that the country will now put an end to this law and allow all couples to have two children.

China has the largest population in the world with roughly 1.4 billion people. The government claims, however, that the policy enabled them to curb their population by 400 million.

The Chinese government introduced the one-child policy in 1980 to help increase individual wealth, to control their rapidly growing population and resolve their food and water shortages. Those who violated the law paid large fines. 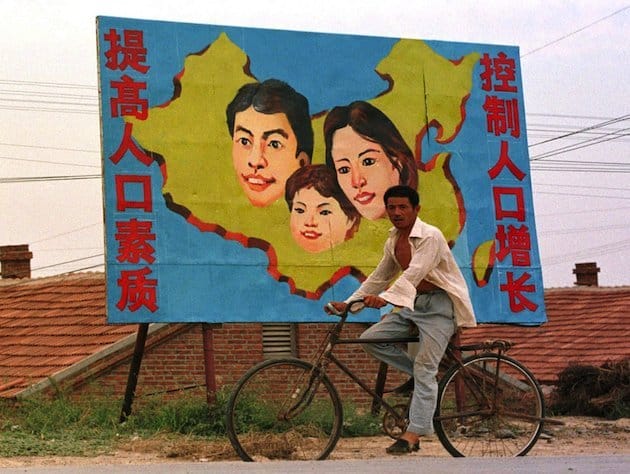 To try to comply with the law, human rights groups declared that parents underwent forced abortions. An official data on the scale of abortions in the country revealed that doctors performed 330 million abortions and 196 million sterilizations since it was implemented. Allegedly, around 10,000 children are also being abandoned in China yearly due to the policy.

And since only one child is allowed for every couple, and parents usually prefer to have sons rather than daughters, the country currently faces gender imbalance. Critics are also concerned about their rapidly aging population and low fertility rate. 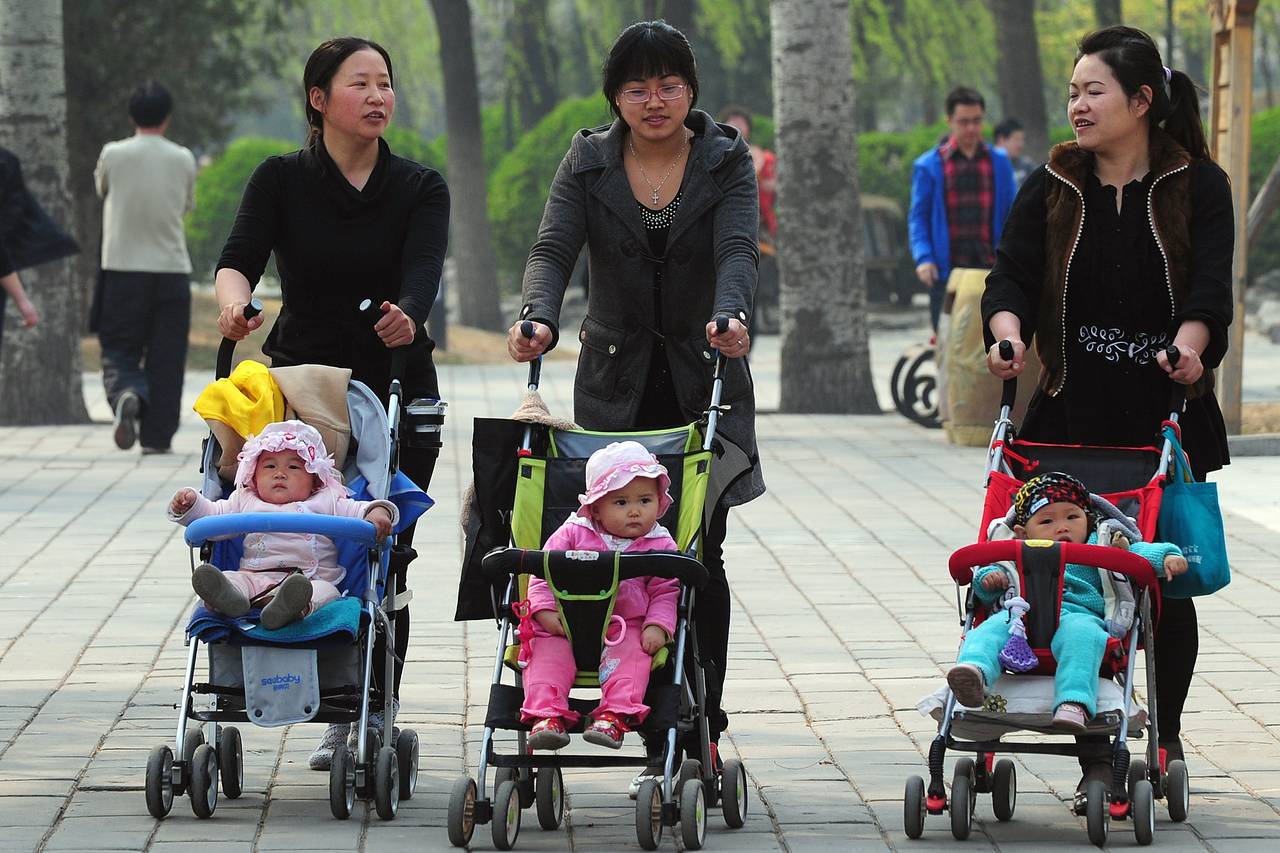 Over the years, China did loosen the rules. They allowed couples to have two children if both parents were only children themselves. In rural areas, parents can have another child if the firstborn was a female. 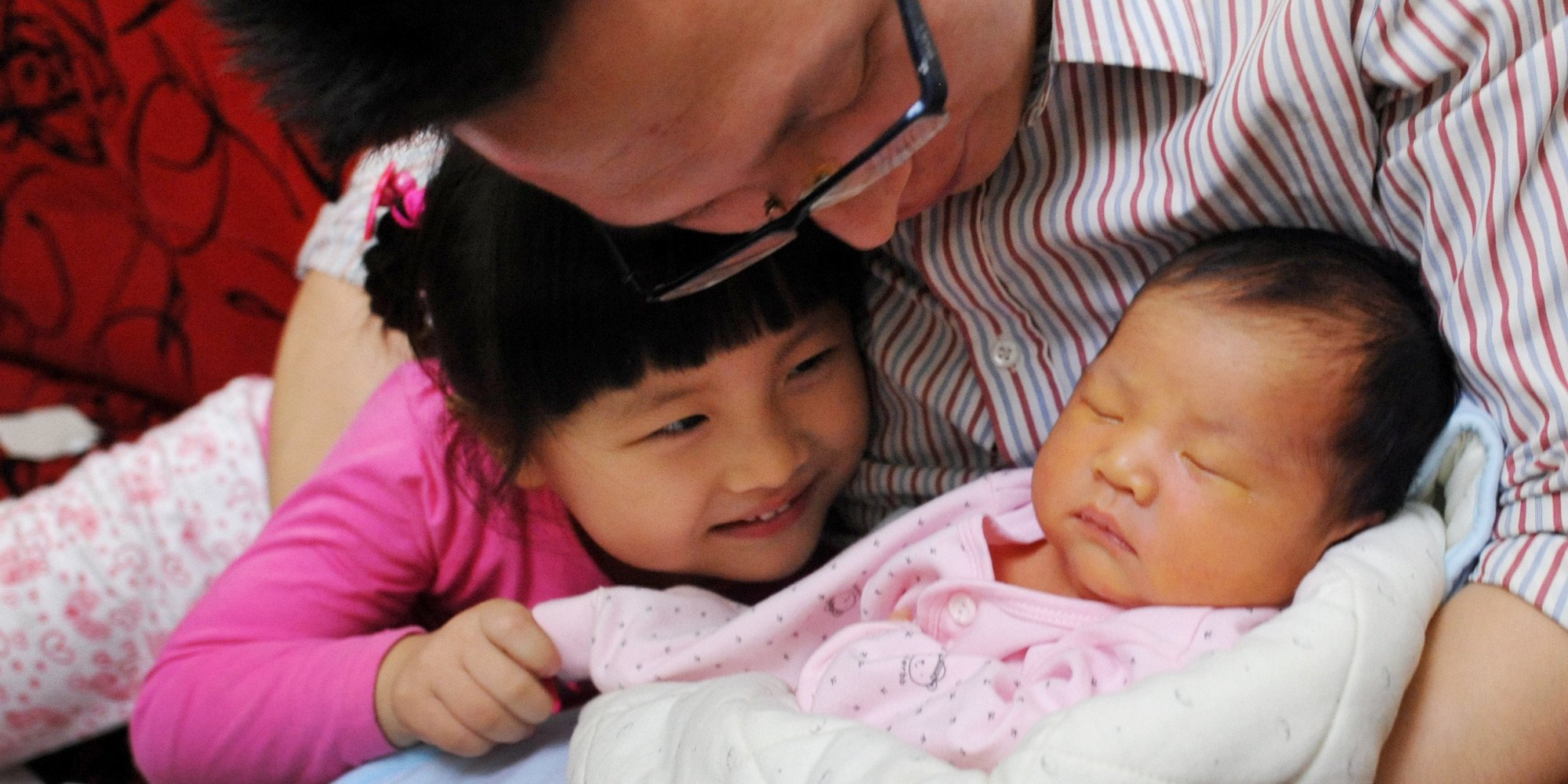 In 2013, couples can have a second child if either of the parents was an only child. 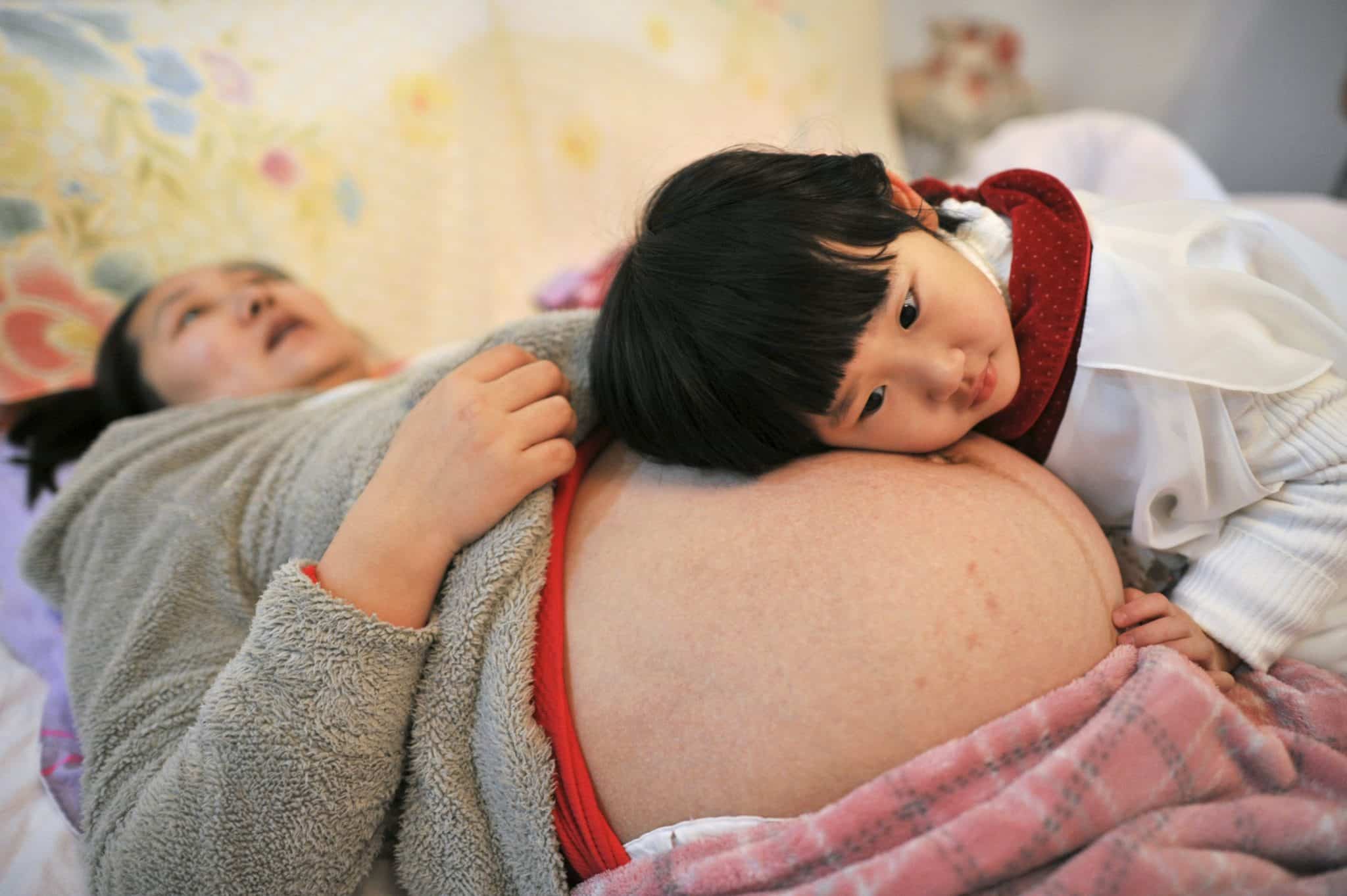 “It’s better late than never,” Willy Lam, an expert on Chinese politics at the Chinese University of Hong Kong, told the Associated Press. “It might serve to address the current imbalance in the sense that if they do not boost the growth rate then very soon, within 20 years or less, the working population will be supporting four aged parents.”

The Chinese government has yet to announce when the policy change will be enforced.