With their hectic schedules, people sometimes wonder how celebrities find time to have a lovelife. While some choose to focus on their career first, some follow their heart.

Although Hollywood is famously known for quick hook-ups and breakups, some stars managed to be successful in balancing love and career. These 16 celebrity couples share why their marriage works for 10+ years. 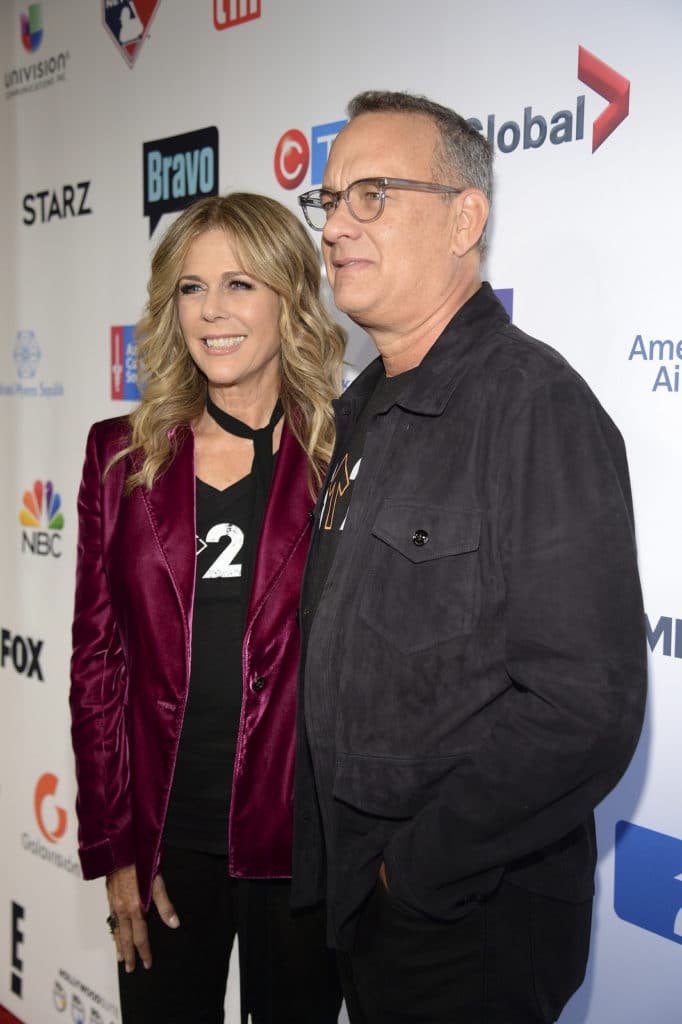 “When we first looked at each other there was definitely a kind of a, ‘Hey, this is the place!’ I felt that anyway … I think the end result is that we got married for all the right reasons.”

The actor then shared that the reason why they have stayed together for 30 years, he simply said: “We just like each other. You start there.”

2. Will Smith and Jada Pinkett Smith

Smith said that the key to their marriage is not giving up. He then added:

“If there is a secret I would say is that we never went into working in our relationship … We only ever worked on ourselves individually, and then presented ourselves to one another better than we were previously.”

Will Smith and Jada Pinkett Smith have been married since 1997. They started dating in 1994 after meeting on the set of “The Fresh Prince of Bel Air.” 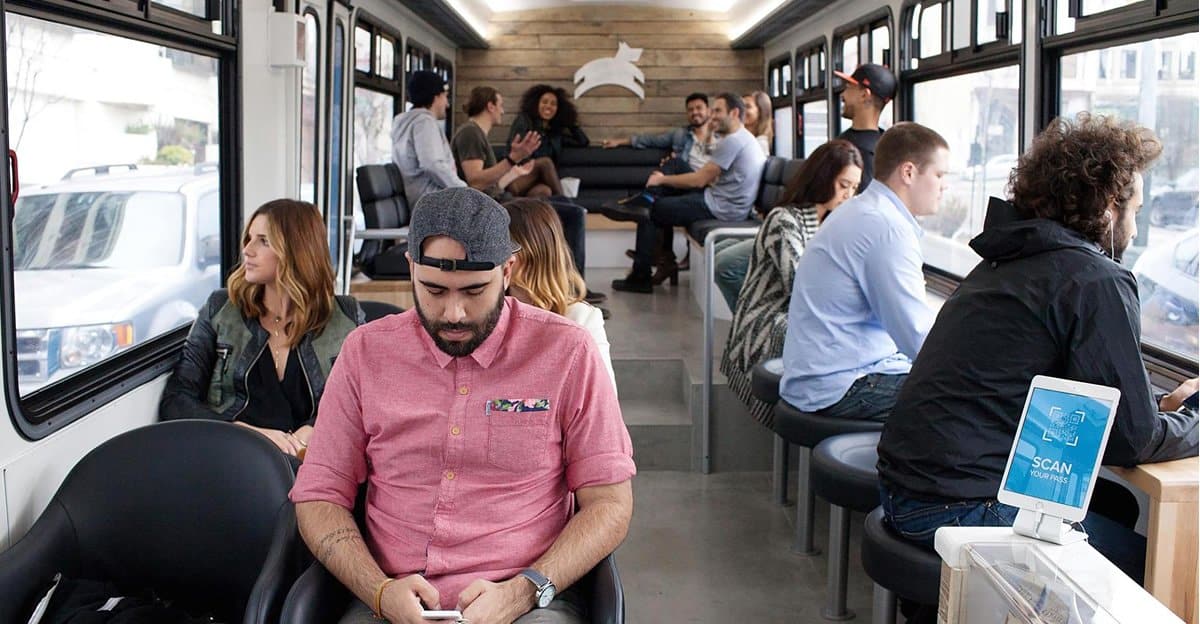 “I feel like it changes … Your needs are shifting. You and your partner are going to change. It seems so silly, but I think you’re very lucky if you like the person. I still just really like him. I’m sure I annoy him, and he annoys me, but I literally learn about him every day. I’m like, ‘You’re doing what? You’re reading what?’” 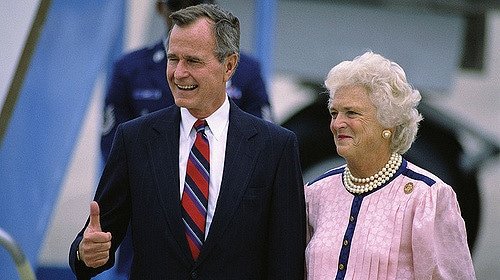 Barbara summed up her marriage with George while giving a commencement address at Wellesley University in 1990:

“One of the reasons I made the most important decision of my life, to marry George Bush, is because he made me laugh.”

George and Barbara Bush were married for 73 years until the latter’s passing in April this year. 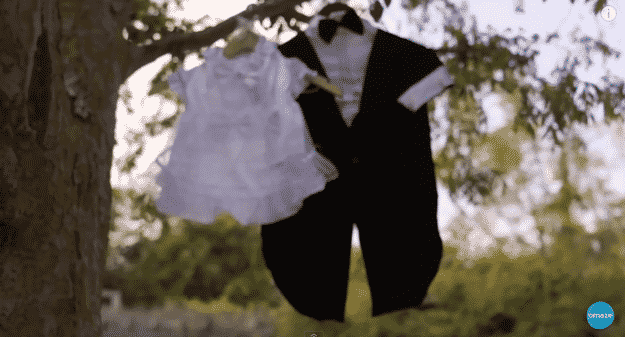 “What a great opportunity … You open a doorway to the marriage hall, and it’s a hall filled with all these doors on either side, with kids, and all kinds of emotions that you’d never experience if you weren’t married: you know, joy and fear, and all that stuff. You’re going to feel all those things in a marriage, but the context of it; saying we’re going to do this together.”

Jeff and Susan Bridges have been married since 1975. 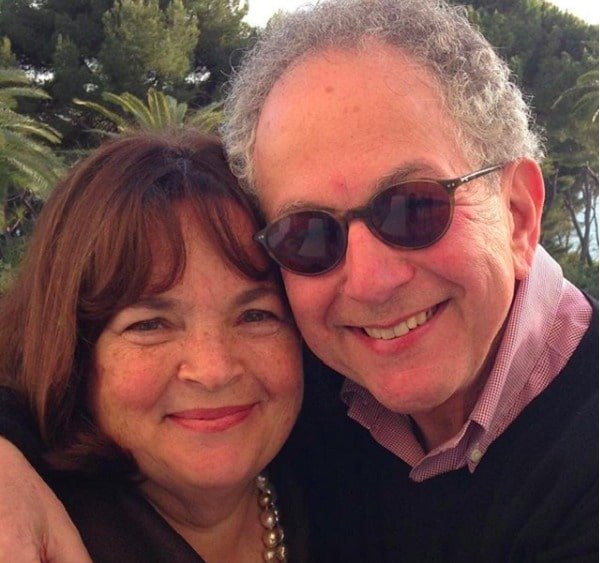 “Fun is the most important … Even though he’s away, he’s like this anchor in the middle of my life.”

Ina and Jeffrey Garten have been together for 50 years.

“I don’t think two people can work all the time in show business and stay married … I was in a number one show. I had my own deal. I got to do Broadway. I got to do musical theater. I got to do cartoon voices. I did everything you can do in this business, and then I had children, and it’s like, ‘I’m not going to chase this fame thing.’”

Mark Harmon and Pam Dawber tied the knot 30 years ago.

“You love each other — and respect each other. You truly want to be together … It gets better and better; I can honestly say that. She’s the greatest thing that ever happened to me.”

Hugh Jackman and Deborra-Lee Furness have been married since 1996.

“It’s such a rare thing to be able to experience what we do for a living, and to do it together, really feels like all the moments are special.”

Faith Hill and Tim McGraw have been happily married for over 20 years.

“Just don’t try to change people. They are who they are, and they were fine when you married them, so don’t expect them to change.”

Ellen Pompeo and Chris Ivery have been together for 11 years.

“Giving each other the benefit of the doubt. There are so many times when you have arguments when you have things come up, and it really doesn’t have anything to do with what he did, or said – it’s how I am projecting that onto myself … A lot of times he’ll just say to me, ‘You know who I am, would I ever say anything to try to hurt your feelings? Just give me the benefit of the doubt.’”

Michael J. Fox and Tracy Pollan first met on the set of “Family Ties” back in 1988. Now, they’ve been married for 30 years. 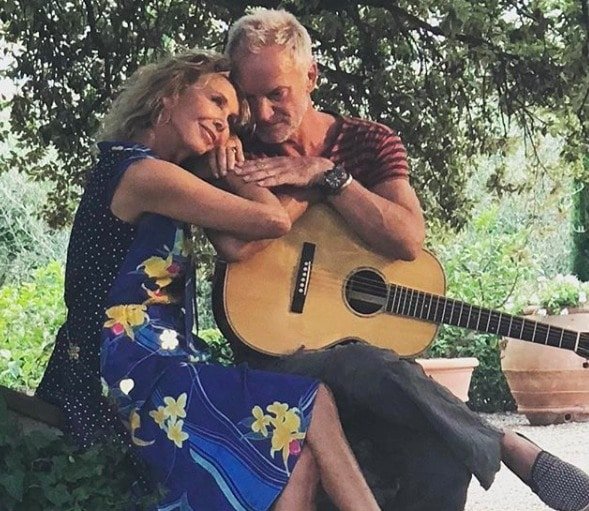 “There’s no secret; we’re just lucky … We like each other actually. I don’t know how we stay so connected, we just are.”

Sting and Trudie Styler tied the knot in 1992.

“I see a [therapist] in L.A. from time to time, when I’m feeling edgy or anxiety-ridden … And my wife and I go to a couples therapist. Our agreement is, if either of us feels like we want to go, the other can’t object.”

Bryan Cranston and Robin Dearden have kept a strong marriage for 30 years.

“You have to choose your spouse every day … Tell yourself that this is the person that I love and want to be with. It has to be something that you do consciously; then it becomes subconscious.”

Joel McHale and Sarah Williams said their “I Dos” back in 1996.

15. Angela Bassett and Courtney B. Vance

“I’ve learned that the Lord is first and that my wife is the most important thing on this earth … The decisions in our marriage aren’t easier, but they are clearer because of our relationship with God.”

Angela Bassett and Courtney B. Vance have been together since 1997.

“David and I both respect that each of us are very, very busy; we are both running big businesses, but we do put the phones down, and sometimes we just talk … Even when you don’t necessarily want the same thing, your support for each other will mean that you stick together and grow up together. And it will be worth it.”

David and Victoria Beckham have been married for almost 20 years.