Everyone wants their home to be peaceful complete with quiet surroundings and friendly neighbors. The Carters were lucky enough to find such place in a nice neighborhood in Henderson, Kentucky – or so they thought.

They have settled down quite well in their home when their peace was disrupted. The creepy part, however, is that they say all the disturbance are being caused by a ghost.

The Carter family is seriously thinking of leaving their home because of a ghost. 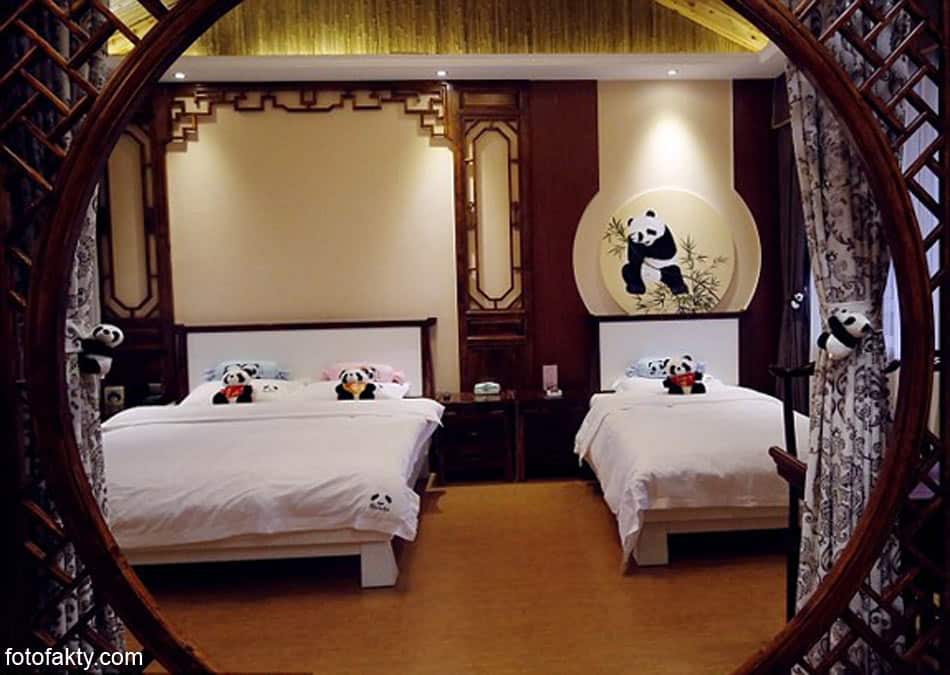 It all began when the couple noticed an ‘apparition’ on their CCTV camera. They thought they saw a man walk up their front yard who then suddenly disappeared.

They couldn’t believe their eyes so they went outside to check on the man. 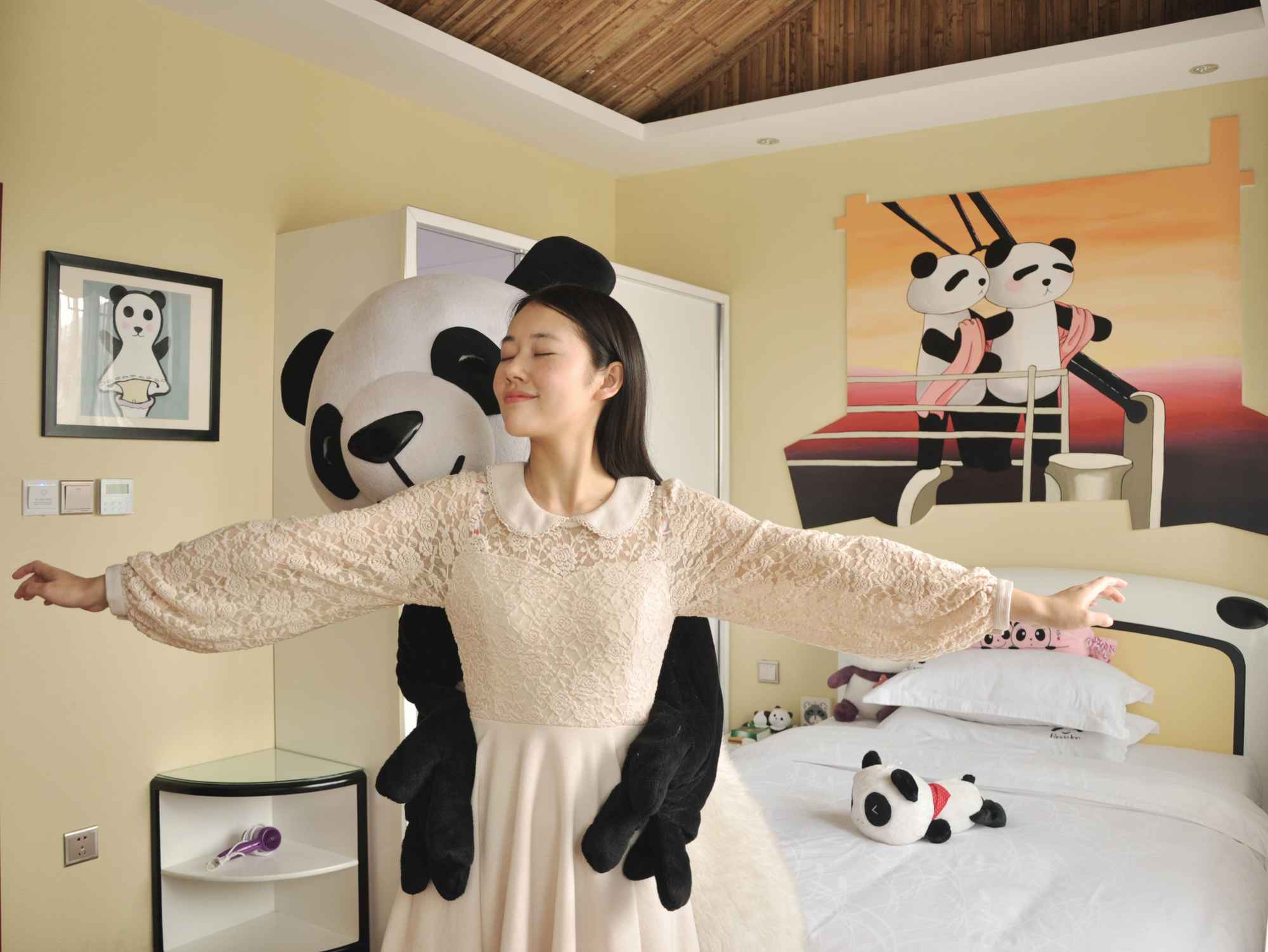 They saw no signs of the man. When they reviewed the footage, that’s when they found out that the man disappeared into thin air.

The Carters saw the ghost again after a few days. 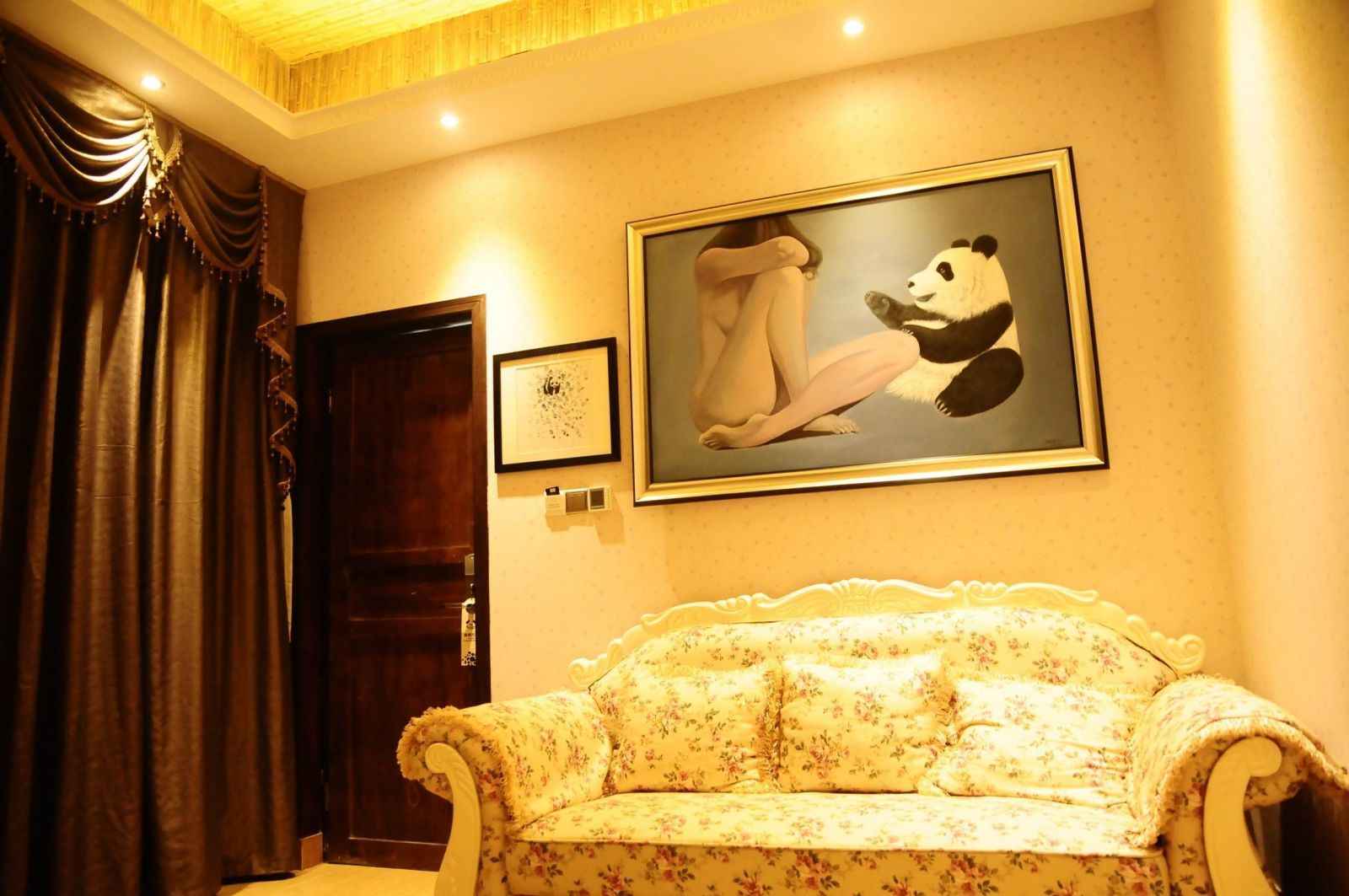 One night, they heard sounds from their neighbor’s trailer. They knew that their neighbors work at night so they investigated to check if there was a burglar. Again, they saw nothing.

Even the neighbors are aware of about the ghost’ existence. 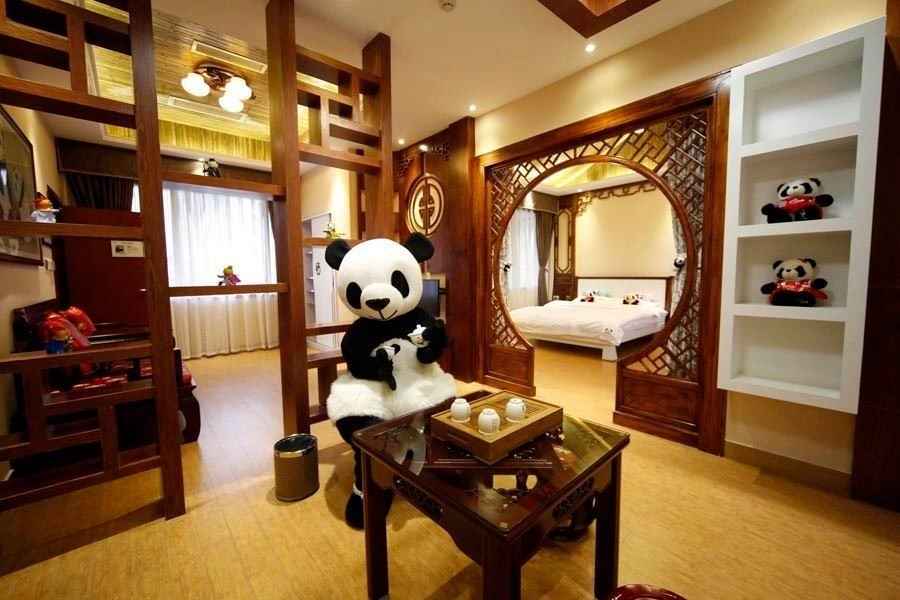 When she mentioned about the noise she heard from their trailer, the neighbor confirmed what they dreaded to hear – “there is really a ghost living in our house” their neighbor said.

The ghost continued to haunt them and they’re getting really scared. 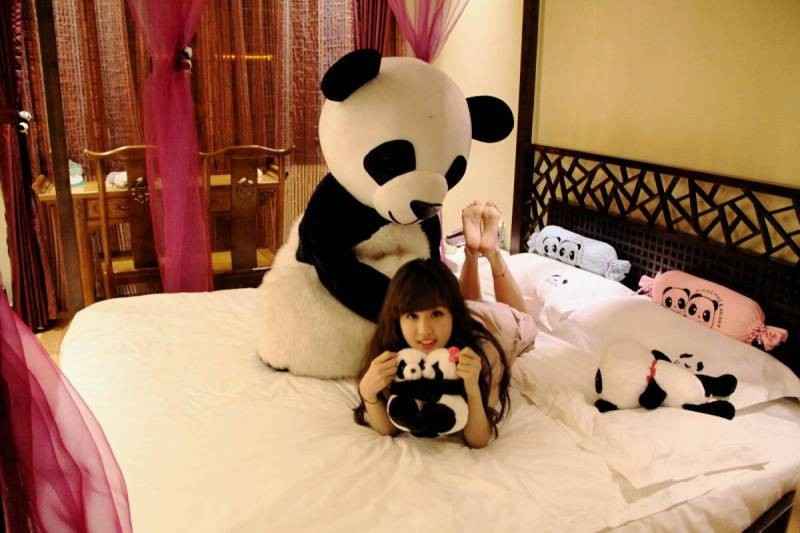 “Its the worst feeling if you’re afraid in your own house.”

They have heard strange noises and saw things being moved around their home. 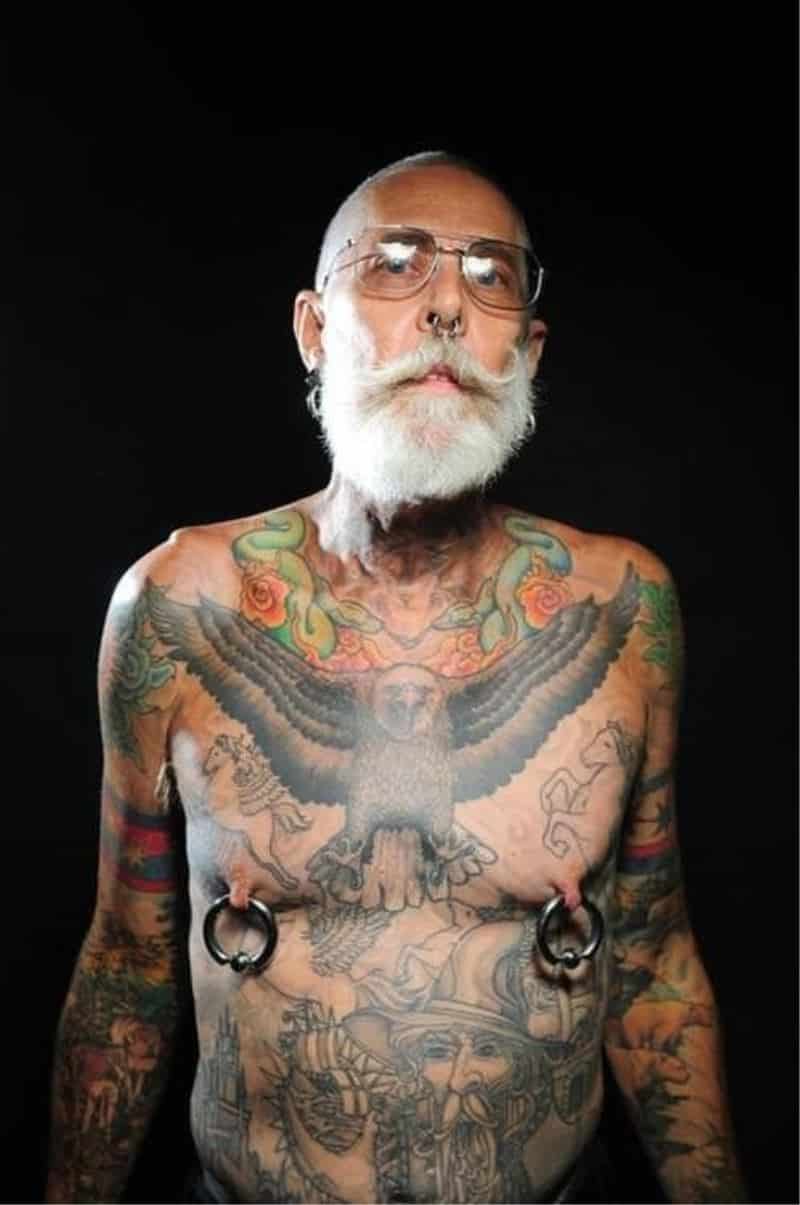 Furthermore, they are often awakened by the sounds of their dog howling.
.

Do you believe in ghosts? Have you ever experienced encountering them? Let us know in the comment section.