Most women have been dreaming about their wedding day ever since they were little girls. But young boys are too busy playing games, hanging out with friends, and eating dirt to even think about the future.

The story of Daniel Gilbert and Rachel Besley perfectly captured the thought written above. The girl was so eager to get married, and the boy wanted out. 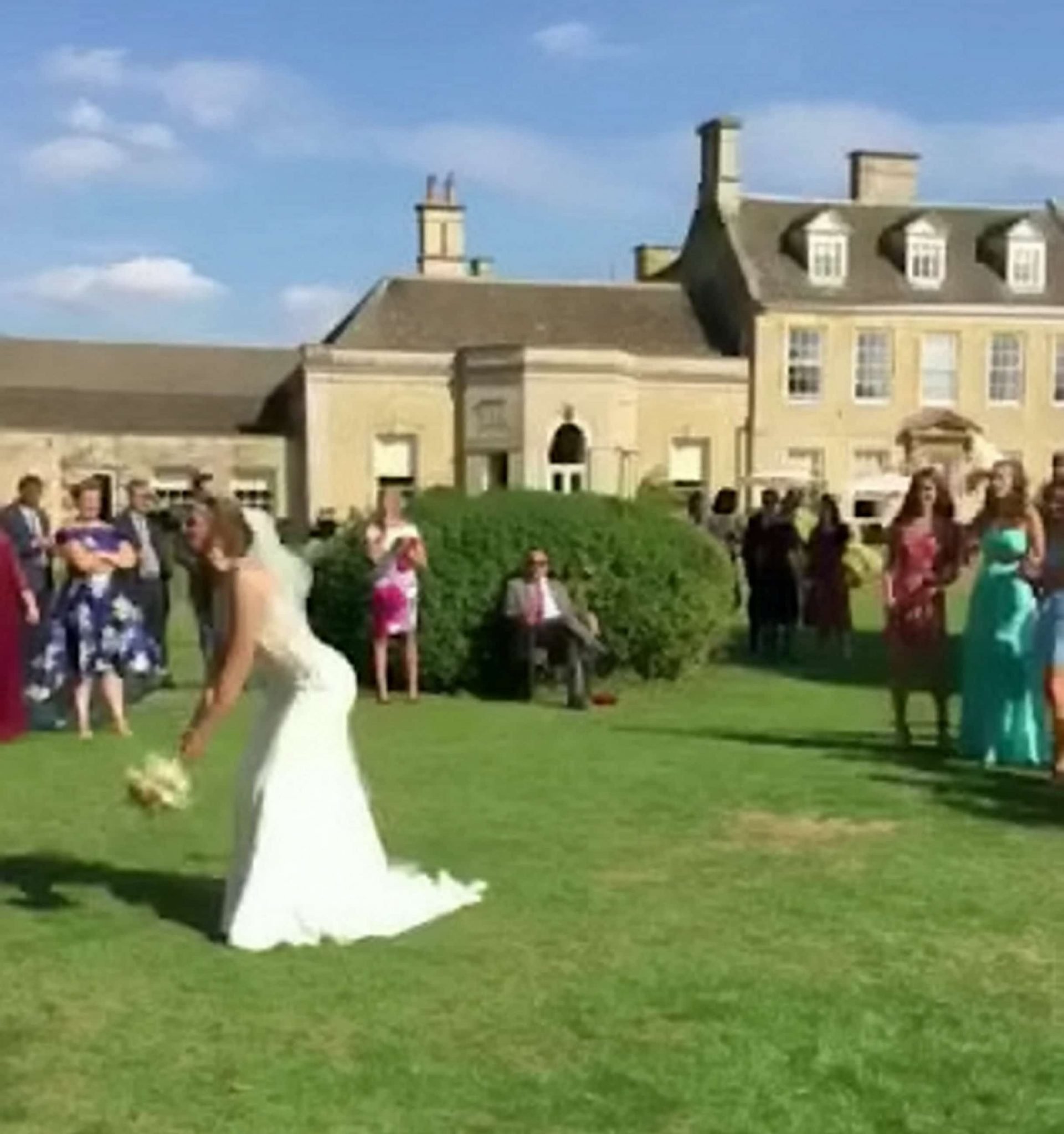 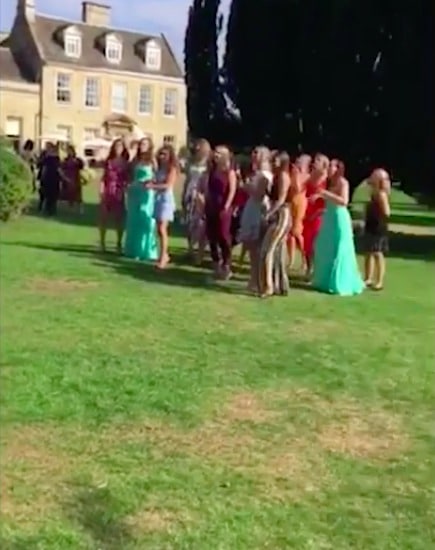 Daniel and Gilbert celebrated Chelsea and Matt Best’s wedding in Kettering, Northampton. hrowing bouquet towards bridesmaids is a common tradition at any wedding, so Chelsea did just dad during her special day.

We all know how the wedding tradition goes – catch the bouquet, and you are next in line to walk down the aisle.

While catching a bouquet is considered to be a good sign for the woman, it is not quite the same for the guy who has no intention of getting married anytime soon. 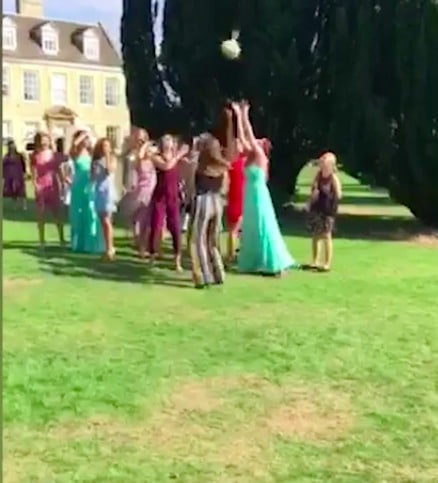 The hilarious footage captures the group of hopeful guests trying to push the others out of the way to get the prize, as the bride throws the flowers behind her.

Rachel caught the bouquet, and she jumped for joy. The possible bride-to-be was then applauded for her great hand-eye coordination. 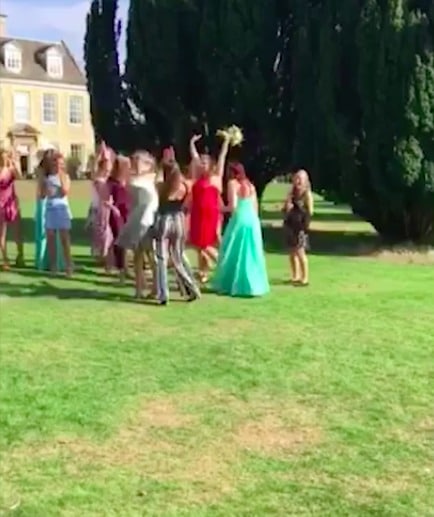 But her boyfriend wasn’t among those clapping. The moment Gilbert realized that his girlfriend had caught the bouquet, he ran for the hills – literally. 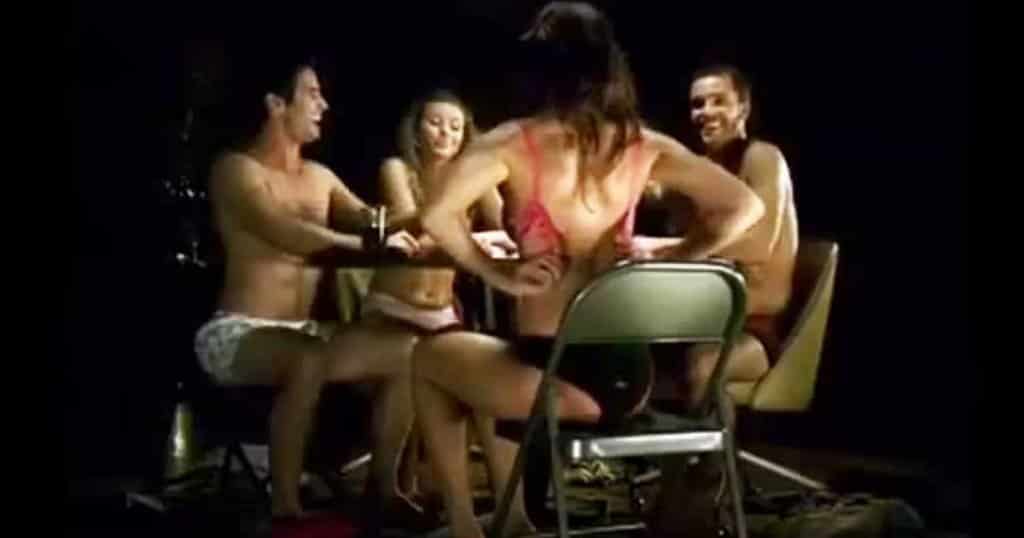 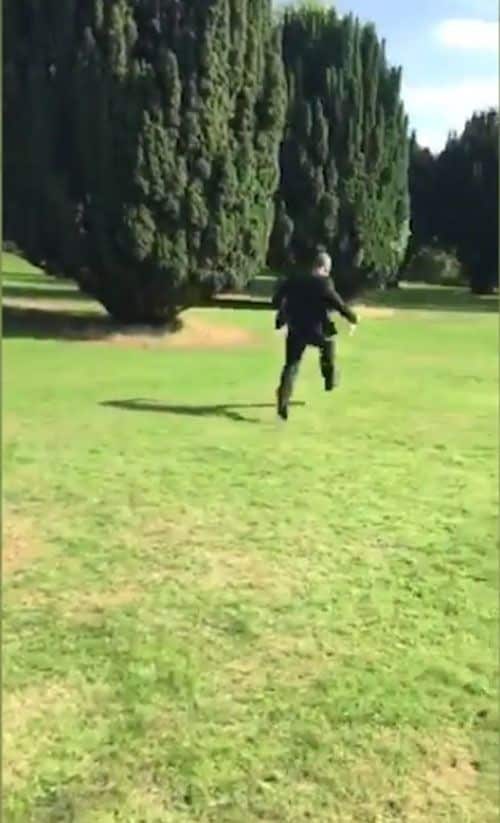 While Rachel was rejoicing, Gilbert’s attempt was caught on camera running away with a drink in his hand – at the speed of light, which was then followed by laughter from everyone in attendance.

The video went viral on social media, with many people sharing it and tagging their boyfriends who would likely react in the same way as Daniel.