Sadly, the pair was abandoned by their owners and was seen in a sea tunnel in Northern England. Luckily, the two stray dogs were rescued and brought to Stray Aid rescue center in Coxhoe, Durham. In the rescue center, Buzz was seen assisting Glenn find his food bowl, leading him to his kennel and bed at the shelter, and guiding him whenever he goes astray.

Stray aid Sue Bielby said: “Buzz acts as Glenn’s eyes and it’s as simple as that. Glenn gets his confidence from Buzz and if they were separated even for a few minutes they both bark and become distressed so they would need to have a loving home together.”

Although the staff have no information about Glenn and Buzz, they think the two are both about 9 or 10 years old and were probably abandoned because of their old age.  They also believe that the pals have been together for quite some time since they seem to grow anxious when separated.

According to Bielby, the adorable pair needs to stay in a quiet and stable home together. 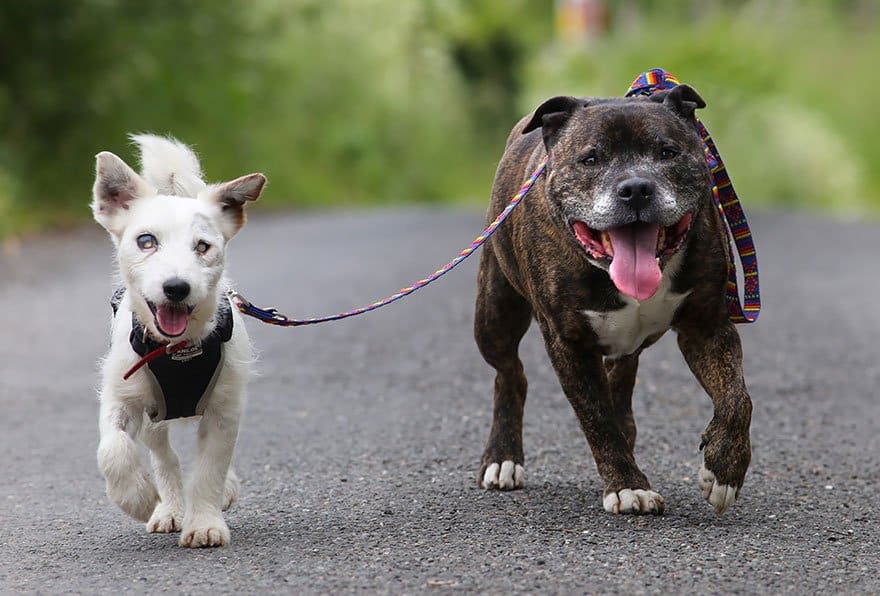 Although Glenn is completely blind, his best bud serves as his guide.

Buzz was seen assisting Glenn find his food bowl, leading him to his kennel and bed at the shelter, and guiding him whenever he goes astray. 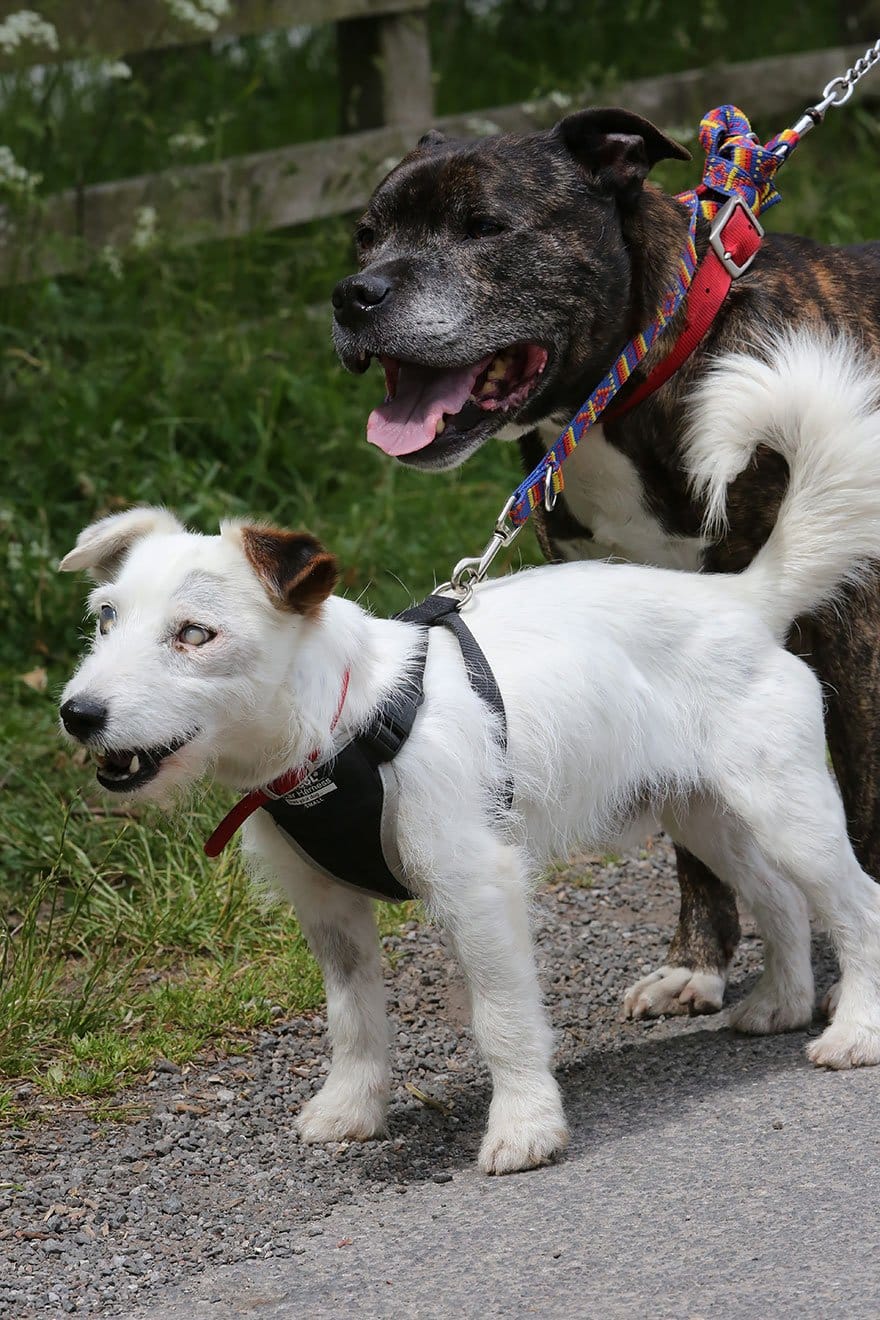 The best buds grow anxious when separated. Because of this, the shelter staff want them to be adopted together.

There’s no denying. Glenn and Buzz are the most adorable BFFs ever! 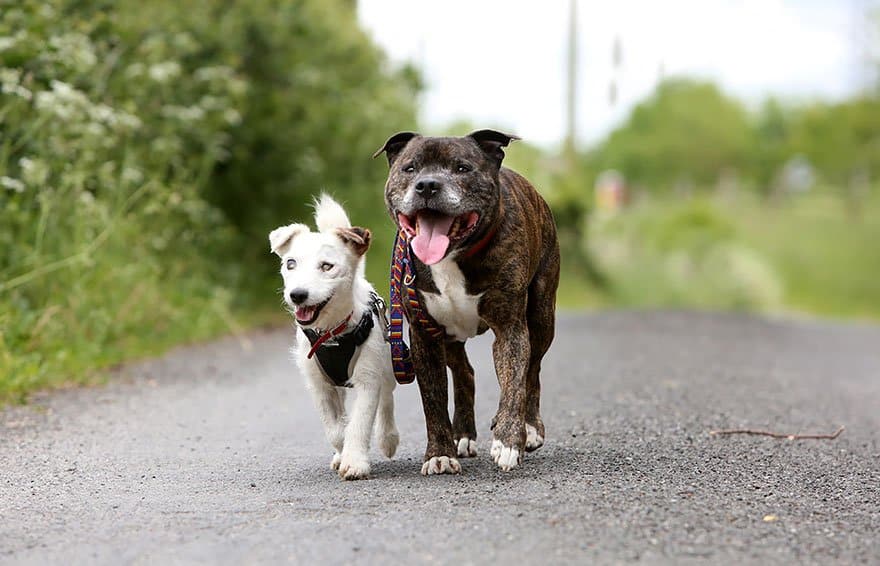