Do you use disinfectants to ward off germs and microbes in your household? A new study says the regular use of disinfectants, such as bleach, is tied to an increased risk of developing a group of fatal lung conditions called chronic obstructive pulmonary disease (COPD).

This alarming new study shows that the persistent use of common disinfectants and sprays is linked to the development of COPD, which is responsible for about 15.7 million cases in the United States alone.

Today, the disease is considered the third leading cause of death among people living in the U.S. 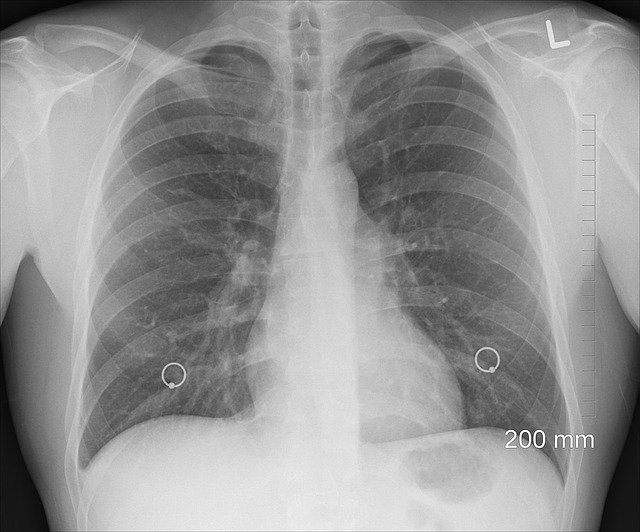 The study, which was presented to the French National Institute of Health and Medical Research, claims women nurses who are exposed to disinfectants frequently had as high as 32 percent increased risk of developing COPD.

Regular use of disinfectants may increase the risk of developing COPD, a fatal lung disease. 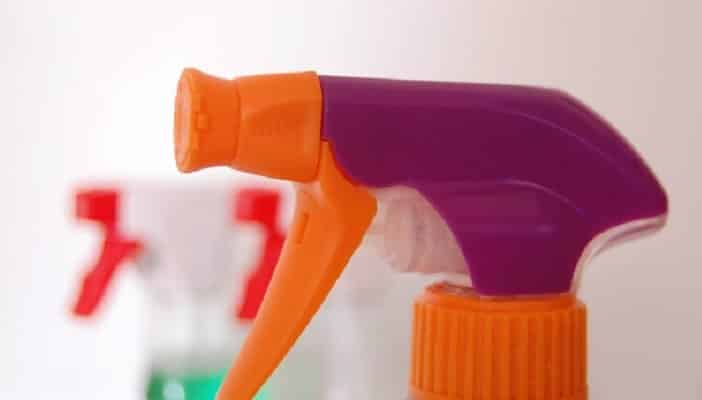 COPD is an umbrella term used to characterize progressive lung diseases including non-reversible bronchial asthma, emphysema, chronic bronchitis and some forms of bronchiectasis. The most common signs and symptoms of COPD include wheezing, tightness in the chest, increased breathlessness, and persistent cough.

The study was a product of a research involving more than 55,000 nurses. 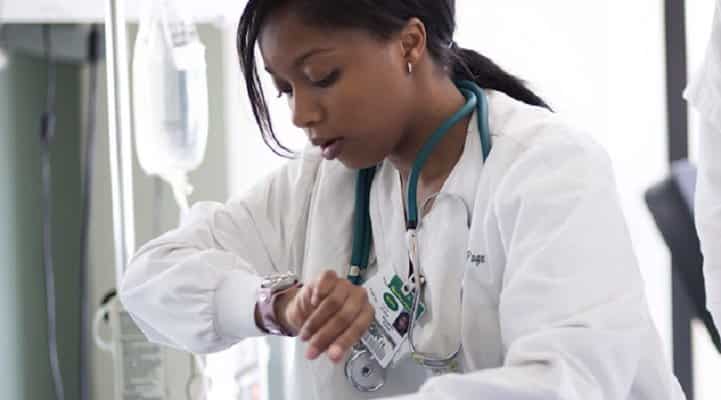 The study authors analyzed the data from female registered nurses who were part of the U.S. Nurses’ Health Study II, which started in 1989. They looked at the nurses who were still working and had no history of COPD in 2009.

They followed the nurses until May in 2017. During the eight-year period, a total of 663 nurses had a diagnosis of COPD.

“There was a suggestion of a link with the weekly use of disinfectants to clean instruments, but this was not statistically significant.”

The researchers identified the most commonly-used disinfectants including bleach, hydrogen peroxide, alcohol, glutaraldehyde (a strong disinfectant for medical instruments) and quaternary ammonium compounds, which is used to disinfect surfaces like furniture and floors.

These cleaning products and disinfectants are commonly used to clean surfaces, mop the floors and wipe windows. 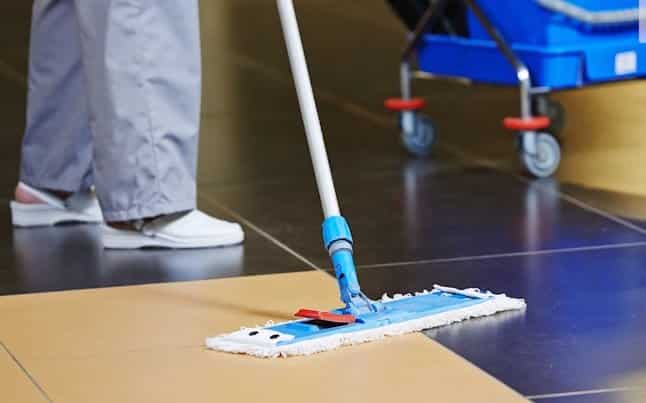 The researchers, however, said that the study was only observational and did not show how disinfectants cause COPD. They just showed that the regular use of these products is linked to a higher risk of developing the fatal lung disease.

Another study, however, found that passive exposure to bleach at home is linked to increased rates of childhood respiratory infections.

The study shows that the risk of children having flu was 20 percent higher, while recurrent tonsillitis is 35 percent higher among kids whose parents used bleach to clean their homes.

The risk of one episode of flu in the previous year was 20% higher and recurrent tonsillitis 35% higher, among children whose parents used bleach to clean the home.

Consequently, the kids whose parents regularly use bleach at home had an 18-percent increased risk of developing recurrent infections. 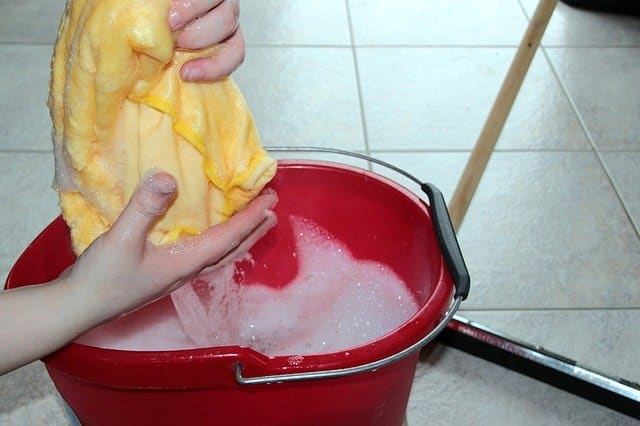 Further research is still needed in this area to prove how bleach and other disinfectants are tied to increased rates of lung diseases.