These days, everyone takes refrigeration technology for granted. They open their fridge or freezer doors and take out a food or drink item of their choice, then they forget about it.

Without the fridge, where would everyone be? 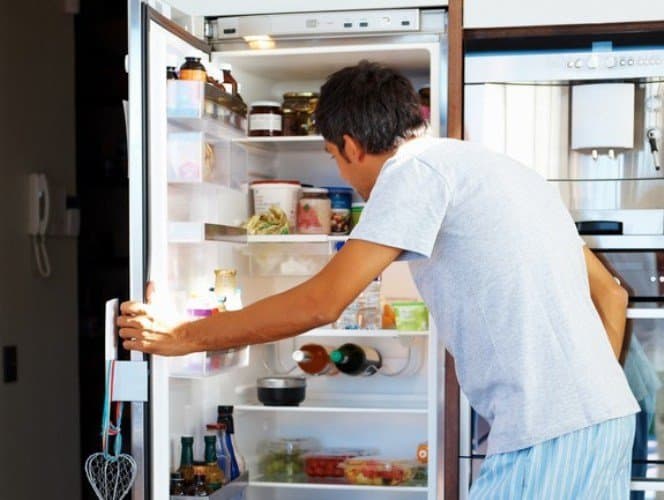 Little do we all know that the people of ancient Persia (now modern day Iran) harnessed sustainable refrigeration.

Ancient Persians used refrigeration technology – right smack in the middle of the desert.

In 400 B.C.E., Persia was surrounded by hot and arid deserts. People, of course, sought cool drinks because of all the heat.

Hundreds of years before electricity was even a glimmer of a theory, ancient Persian engineers mastered cold storage technology allowing them to store ice in the middle of the summer.

They called this refrigeration wonder the Yakhchal. 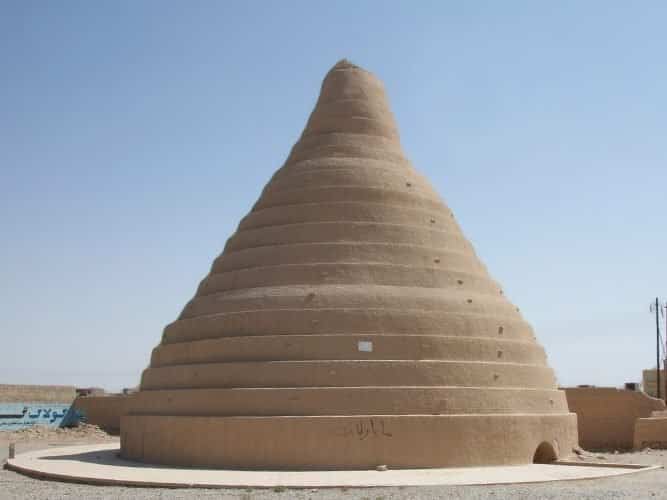 These ancient evaporation coolers featured a dome-shaped hive rising above the ground. Way below it existed huge subterranean storage to keep food, and more importantly, ice.

Persian engineers froze water in the winter, and stored ice underground for use during the scorching summers.

A long way down just to get a cold drink. But totally worth it.

In the winters, they channeled water from their aqueducts and nearby mountains into the Yakhchal where it froze inside the structure.

The Yakhchals were designed to allow cold air to come in at the base of the dome, and descend to the lowest parts of the structure. 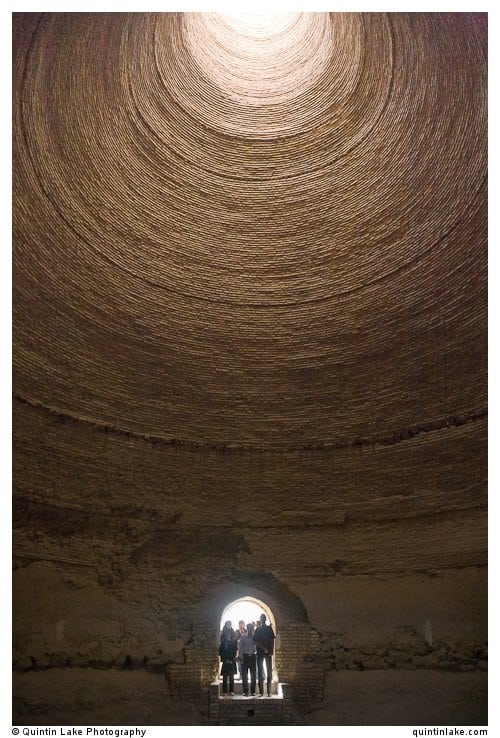 Meanwhile, the Yakhchal’s tall conical-shaped dome guided heat upwards and out. This way, the Yakhchal remained cold inside all-year-round.

They mixed specific portions of all these materials together to create a super water-resistant mortar they called Sarooj.

To fortify Yakhchals further, they piled on Sarooj two meters thick from the base up. 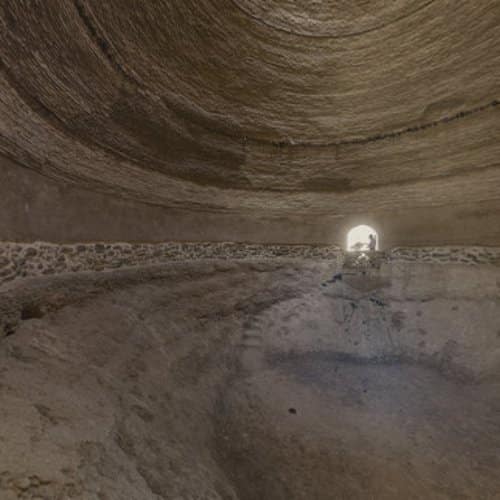 Lucky ancient Persian citizens got to enjoy cold food and drinks in the summer, particularly, faloodeh, their traditional frozen dessert.

Some Yakhchals left over from ancient times still stand to this day, and modern Persians would do well to make use of them in case of power failures.